Tone and Manor is a Los Angeles based Label/Collective founded by Thomas Wilson aka Sweatson Klank.  A pioneer in a faction of progressive music producers who are pushing the envelope of modern music and sonic artistry. Wilson has spent most of the last decade releasing music under the names TAKE, and Sweatson Klank and is not only a celebrated artist but a sought after producer and composer. Wilson’s musical catalog includes releases and remixes for labels such as Warp, Project Mooncircle, Friends of Friends, Ghostly, Sony, Dublab and many more.

In 2015 Wilson began teaching music production at Point Blank Music Academy where he still teaches part time. The label was born out of a desire to mentor and help young music producers get their music out there and be heard. Students became friends, and friends became the ever growing collective known as Tone and Manor.

Albums by Tone and Manor 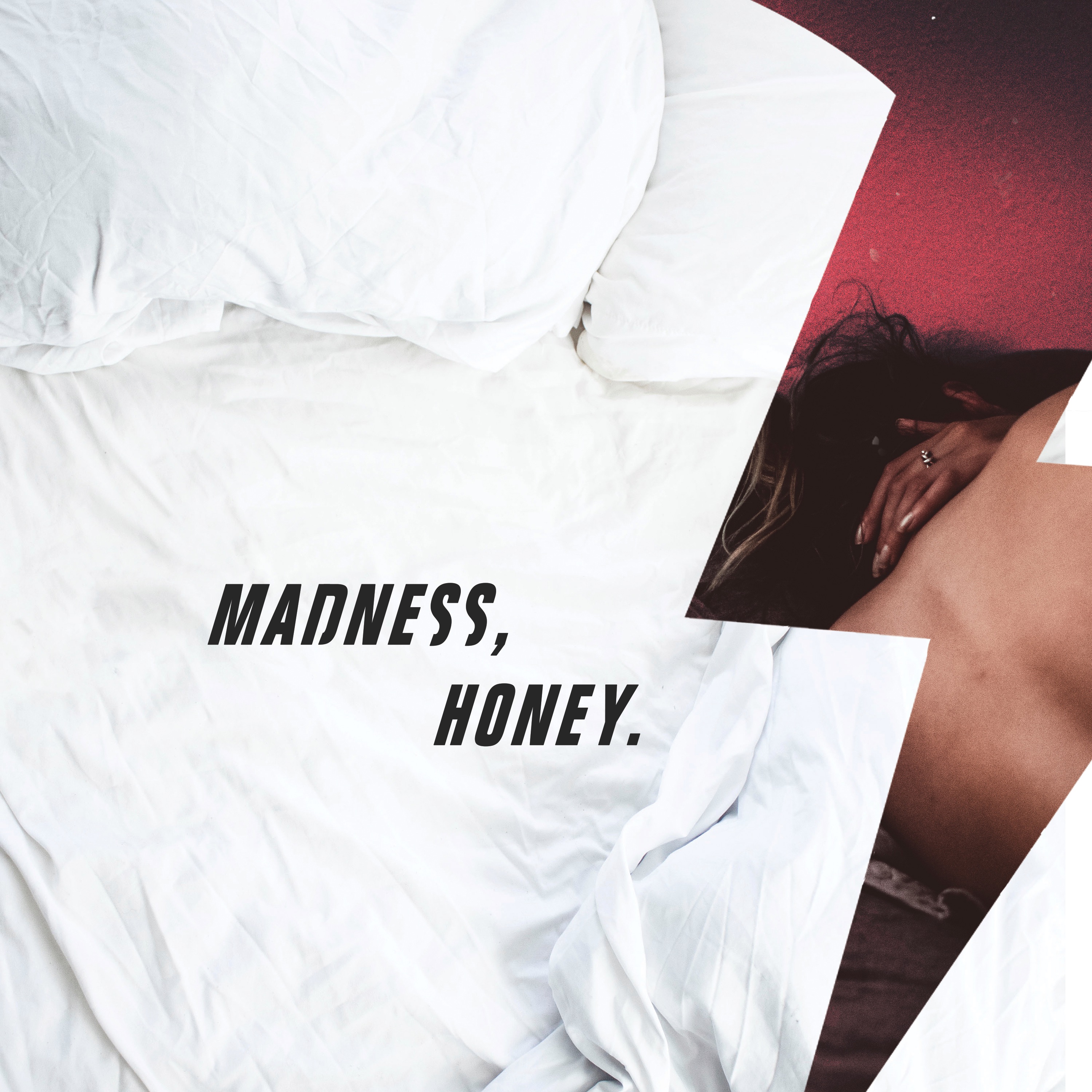 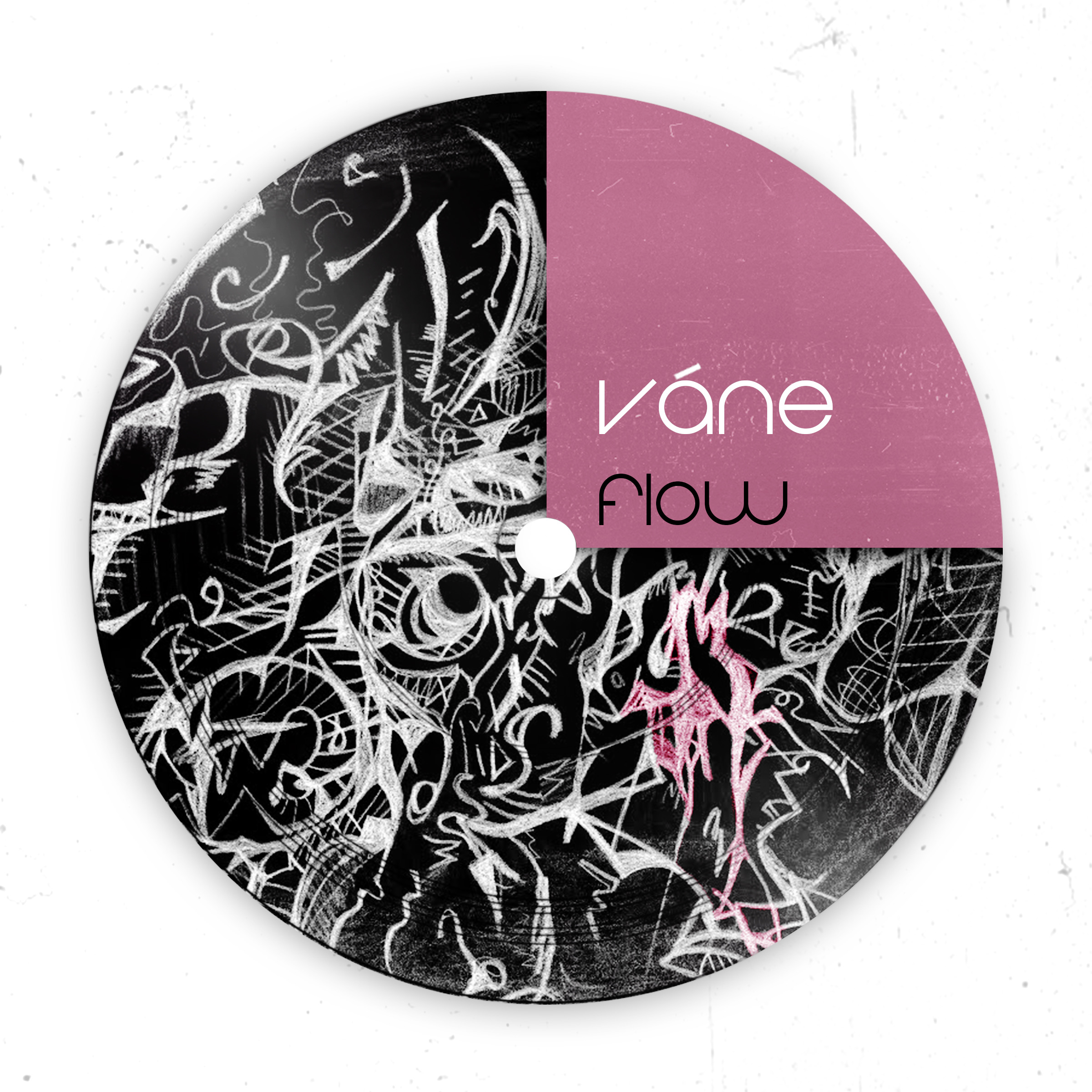 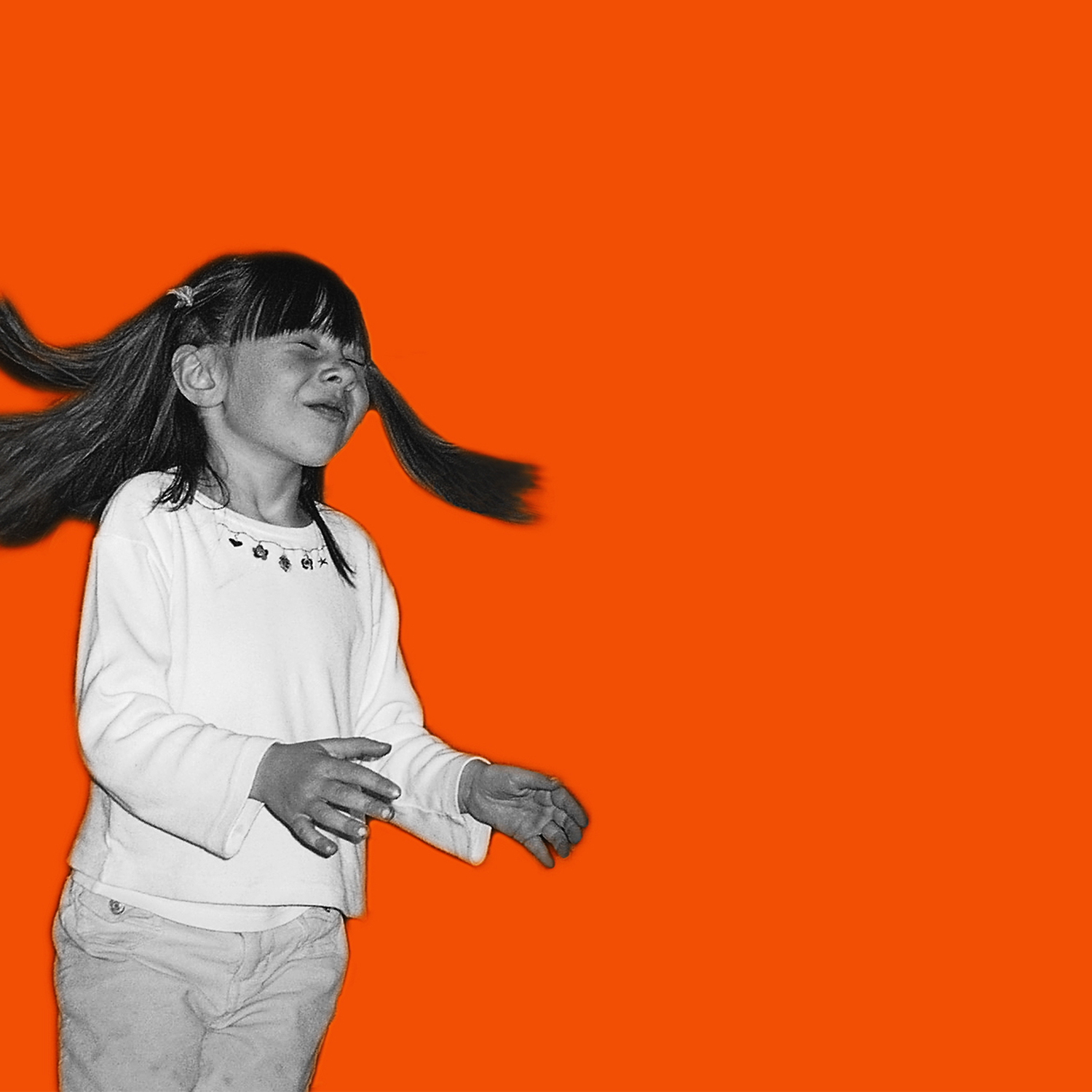 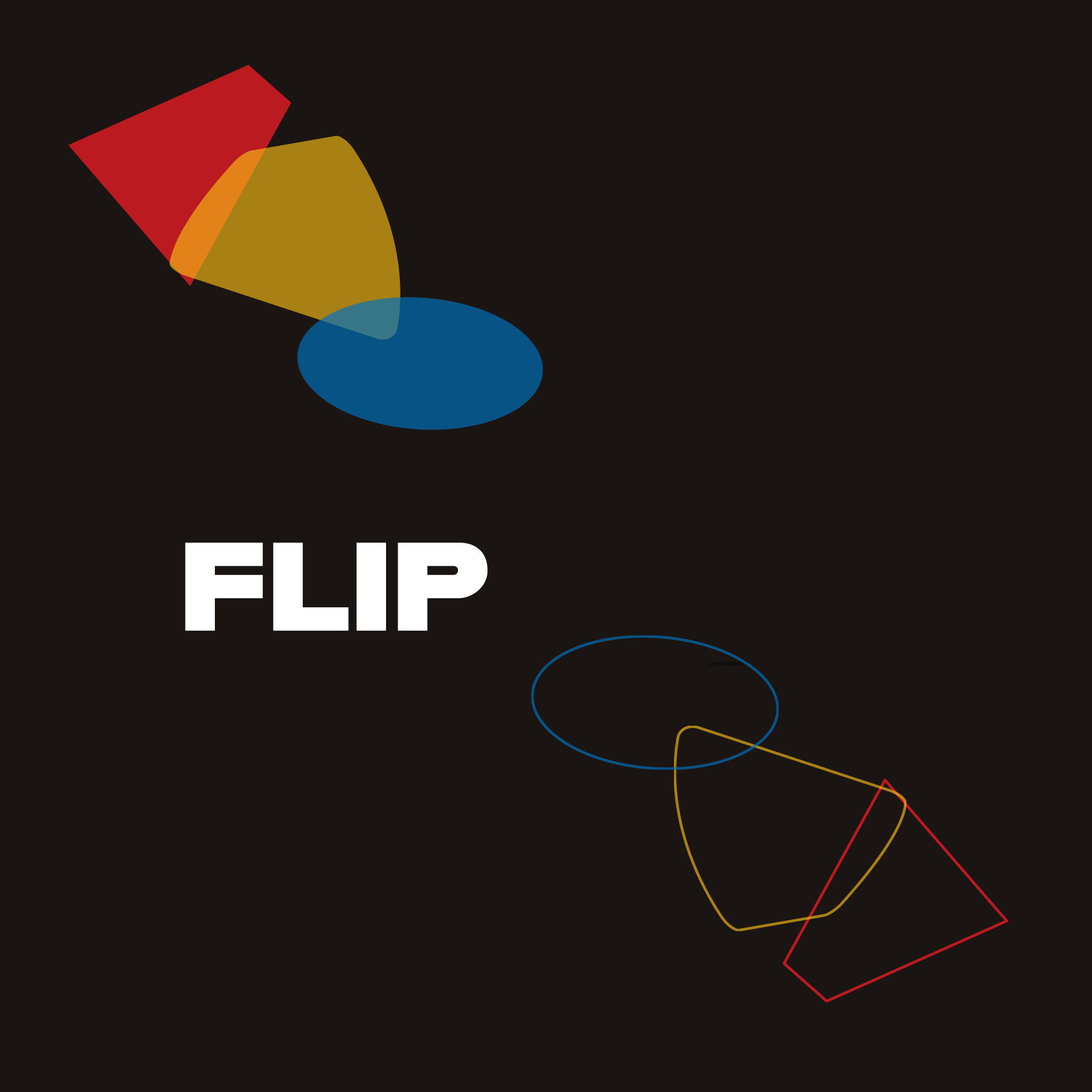 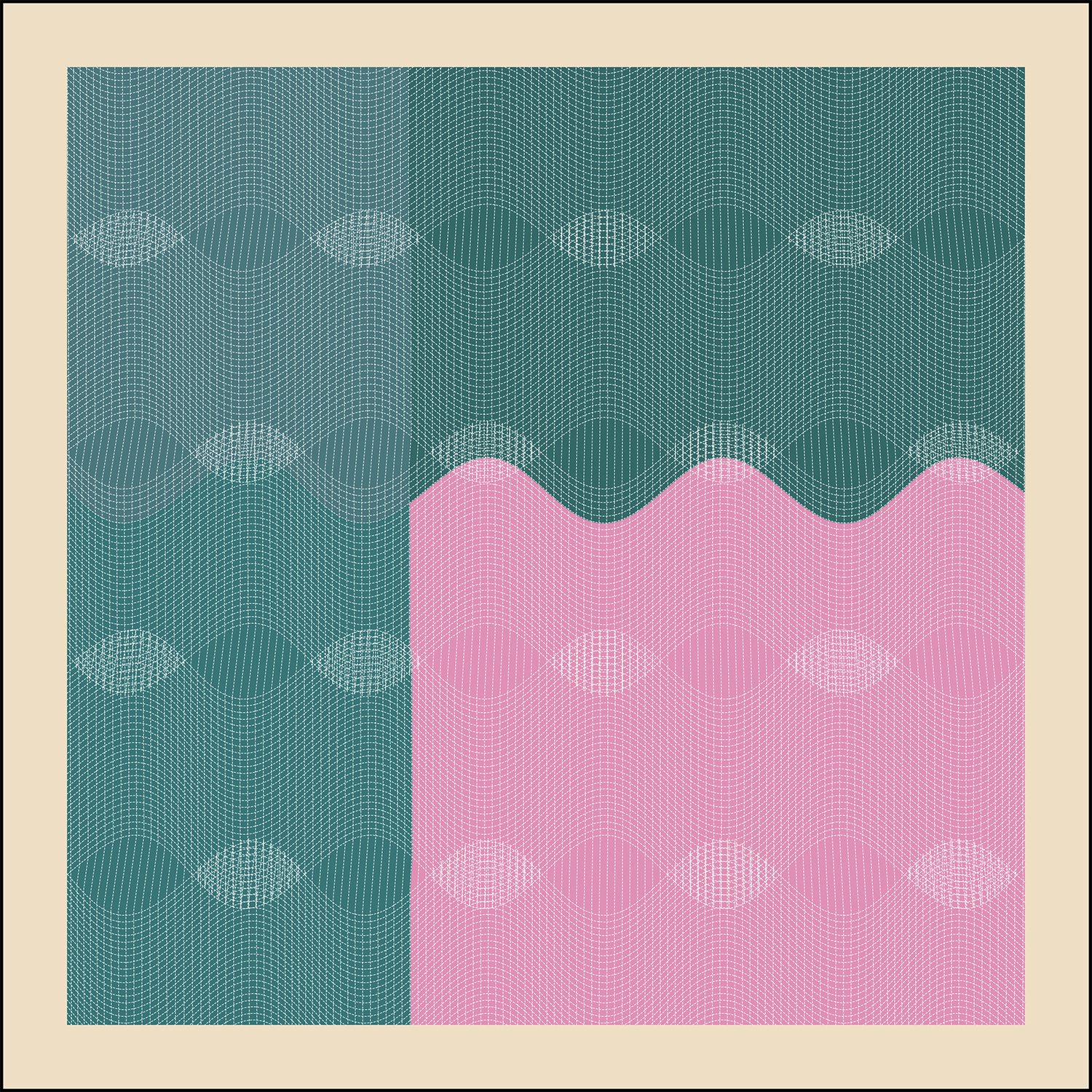 Tone and Manor Presents: All over the Place, Vol. 2 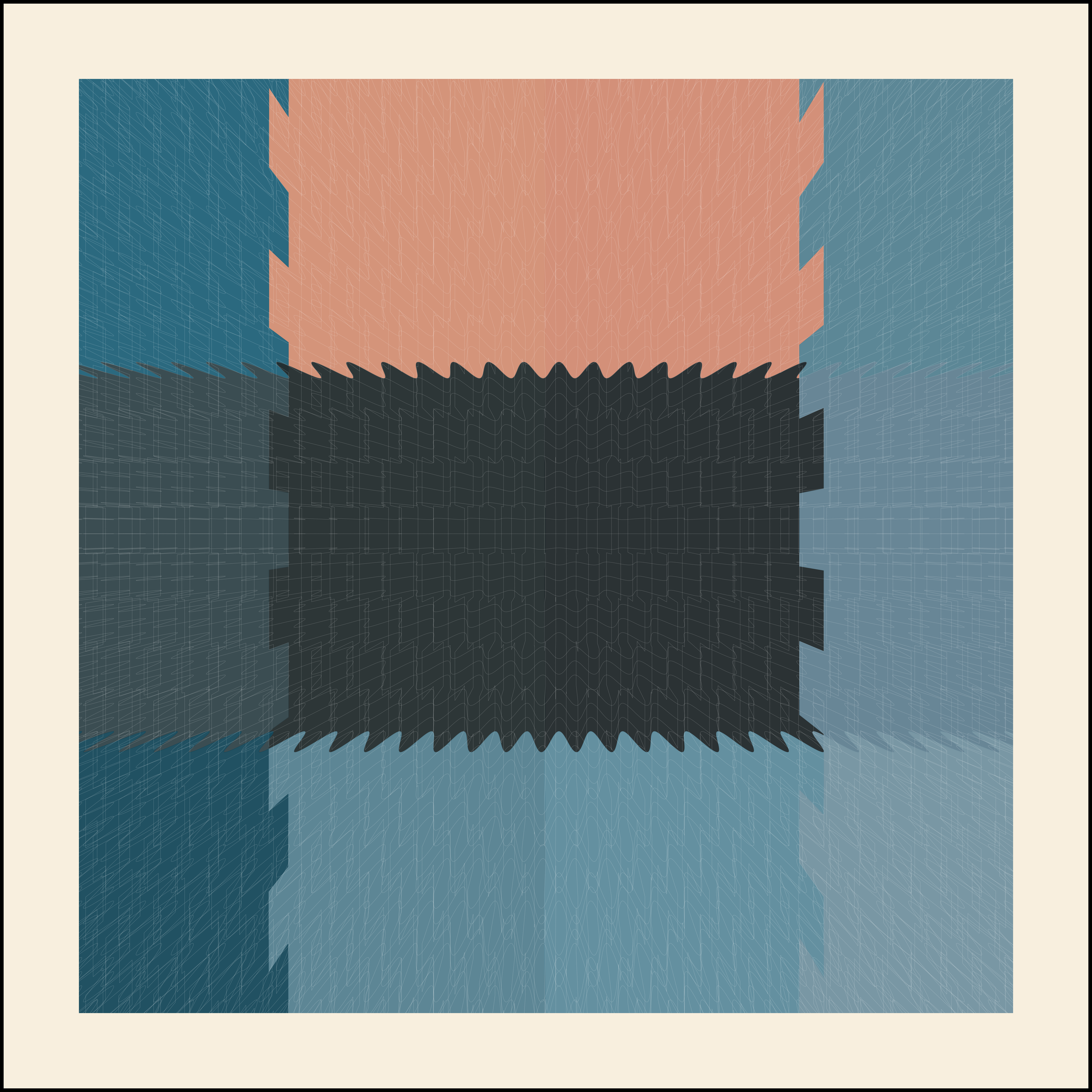 Tone and Manor Presents: All over the Place, Vol. 1