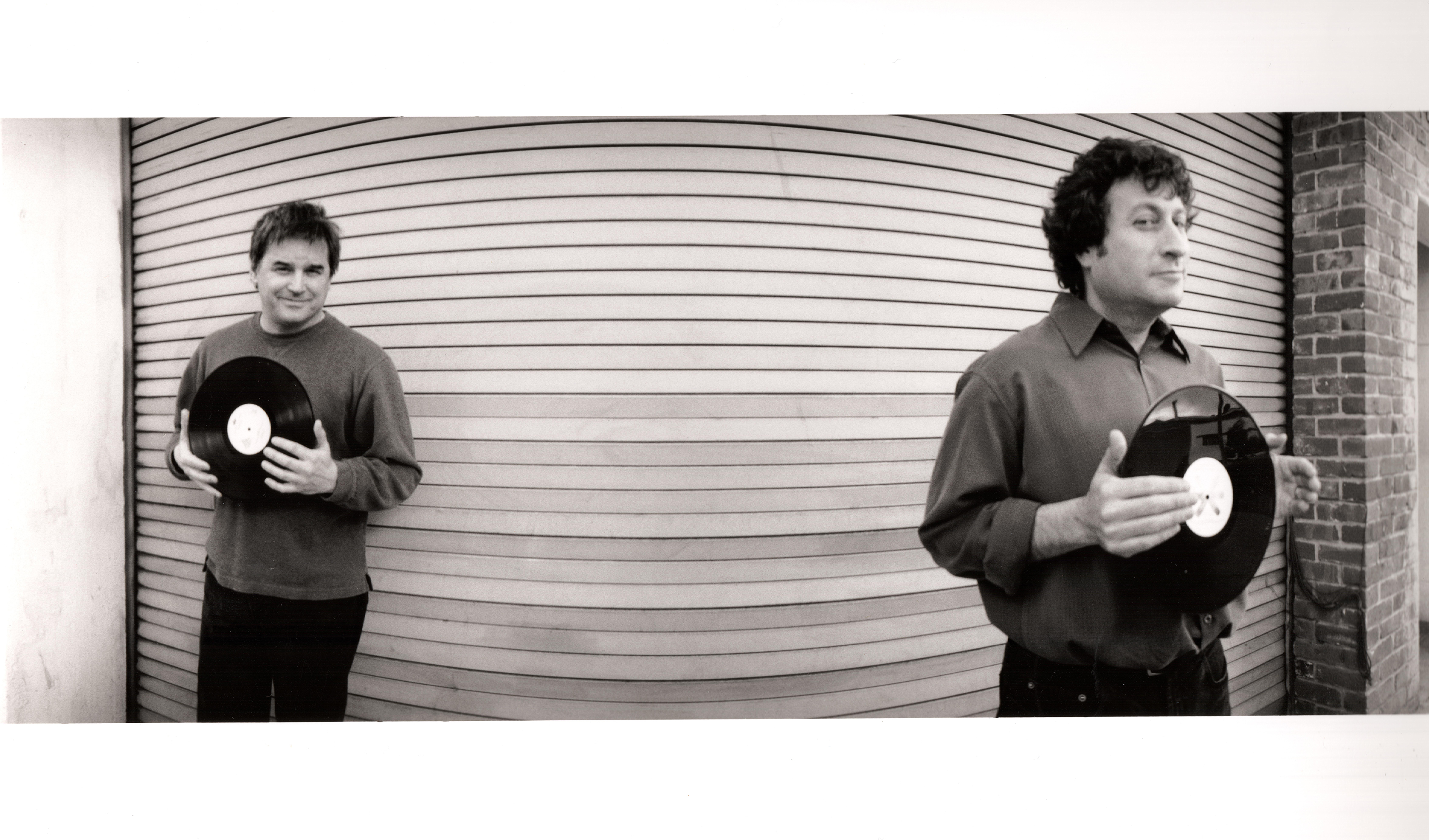 Six Degrees Records produces and markets accessible, genre-bending records that explore world music traditions, modern dance grooves, electronic music, and overlooked pop gems.  The label’s catchphrase, “everything is closer than you think,” is a real reflection of Six Degrees’ commitment to different styles of music that appeal to a curious and increasingly sizable audience.

Six Degrees’ reputation – innovative, independent, and intelligent – is well-earned.  And at 20 years old, the label has made its mark, both in the recording industry, and even more notably, among the artists themselves.  Six Degrees’ respect for its musicians is evident in every step of the process; as in little things like the care taken in the visual design of each of the label’s unique and readily-identifiable digipaks; and in the biggest things, like the label’s refusal to accept musical pigeonholes. Whether it’s the lush orchestral Bollywood chill out sessions by Bombay Dub Orchestra or the songs of Brazil’s answer to Beck, Lenine, Six Degrees makes records because the music demands it, not the marketplace.  Some of the label’s other recent signings include the Persian electro-acoustic super-group Niyaz as well as the debut release from Shrift, a duo comprised of former Smoke City vocalist Nina Miranda and multi-instrumentalist Dennis Wheatley.

Of course, the marketplace has taken notice.  It’s had to.  Six Degrees’ early release Festival of Light, a collection of contemporary works for Hanukkah in a variety of styles, was hugely successful, becoming a seasonal hit in 1997 and selling consistently for most of the following year. Over the next years, Six Degrees has continued to rack up an impressive list of unexpected success stories. The Euphoria project, a spacey blend of slide guitar and ambient trance, charted in the Top 10 at both R&R and Gavin’s Triple-A chart and has since been licensed for many films, trailers and a national Infinity SUV campaign. In 2001, Six Degrees released Michael Franti and Spearhead’s Stay Human, which was one of the best reviewed albums of that year and has now soundscanned over 85,000 units in the US.  In 2003, Six Degrees partnership with the theatrical performance group Stomp produced the soundtrack to Pulse, A STOMP ODESSEY, an award winning IMAX film.

“Everything is closer than you think.”

The Six Degrees North American partnership with Ziriguiboom/Crammed Discs resulted in the debut of one of world music’s biggest selling artists, Brazilian diva Bebel Gilberto whose album Tanto Tempo spent 75 consecutive weeks in the top 5 of Billboard’s World Music Chart, and has shipped over 350,000 copies in North America alone. Her self-titled follow up album was released in 2004 to rave reviews.  The album was #1 on Billboard’s World Music Chart for the first six weeks of release.  It also made Billboard’s Top 200 chart and was nominated for a Grammy award. Three of Bebel’s songs were prominently featured in the critically acclaimed film Closer.

Six Degrees Records is the brainchild of Pat Berry and Bob Duskis, two veterans of Windham Hill Records, who helped guide that label through one of its most fascinating periods in the early 1990s, This was when Windham Hill began to shed its acoustic new age label and spread into less easily defined forms of electronic, world, dance, and even classical music.  Berry and Duskis found that their years of working together resulted in a unique synergy between A&R and marketing, and the decision to strike out on their own, and to create something that reflected their shared, distinctive vision, was a natural one.

Six Degrees was originally associated with Island Records, but by 1999 Six Degrees Records, increasingly uncomfortable with major label machinery, left to become an independent company.   Their current U.S. distribution deal with inGrooves covers both Six Degrees releases and its Travel Series. The latter is dedicated to the best in traditional and contemporary world music, for example the sounds of the Asian Massive which mix classical Indian music with dance music and electronica.  Label artists such as dj Cheb i Sabbah, Karsh Kale and New Delhi’s MIDIval PunditZ are all pioneers in this growing global movement.  The Travel Series also boasts a collection of critically-acclaimed samplers: Asian Travels (Volumes 1&2), Latin Travels (Volumes 1&2), African Travels and Arabian Travels (Volumes 1&2).

With all this genre-hopping, Six Degrees Records has become dependable, but not predictable.  If you’re wondering what Norwegian and West African folk musicians might sound like together, Six Degrees is a logical place to go. From electronic to traditional Cuban to Brazilian pop music, Six Degrees has stubbornly pursued its own idiosyncratic course through an often bewildering musical landscape. In the process, the label has created a haven for music that crosses cultures and styles. Because after all, in a world where the buttons on a remote or the click of a mouse can bring you a world of music, everything is closer than you think.

Please feel free to contact us. We’d love to hear your feedback. 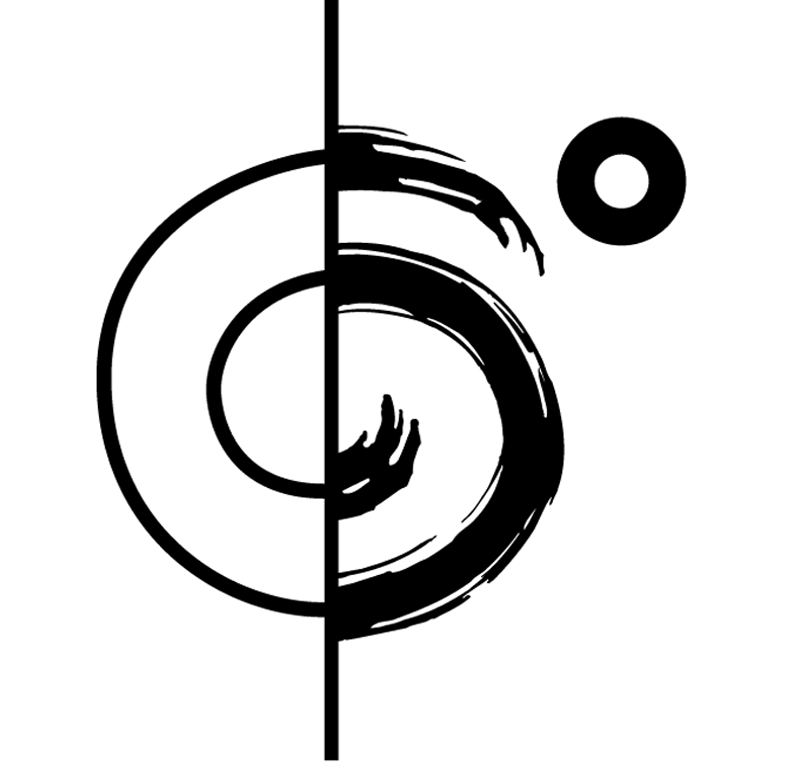