Interchill started as a label in Montreal in 1996, having established a name in the chill out rooms of the emerging Montreal music scene.  We originally released Canadian downtempo music because we figured with the long winters here there must be all kinds of hidden creative talent beavering away…and we were right.   This then broadened to releasing music from artists all around the world.  We built our sound by releasing compilations and these were curated at various points by Andrew Ross Collins, Gordon Field, Naasko and various others.   Most of the artist albums that we’ve gone on to release are from artists who have had tracks on our compilations.  In 2004 Andrew formed Mariko Music Publishing in order to boost licensing potential for our releases.  2021 saw Interchill move to become a Six Degrees distributed label and current releases include remixes of Evan Fraser & Vir McCoy’s Guardian’s album, label founder Andrew’s debut releases as AUX25 and an album and remix EP from Icelandic band Stereo Hypnosis. Interchill is based in beautiful Salt Spring Island, BC.  We give thanks for the opportunity to have worked with so many outstanding artists. 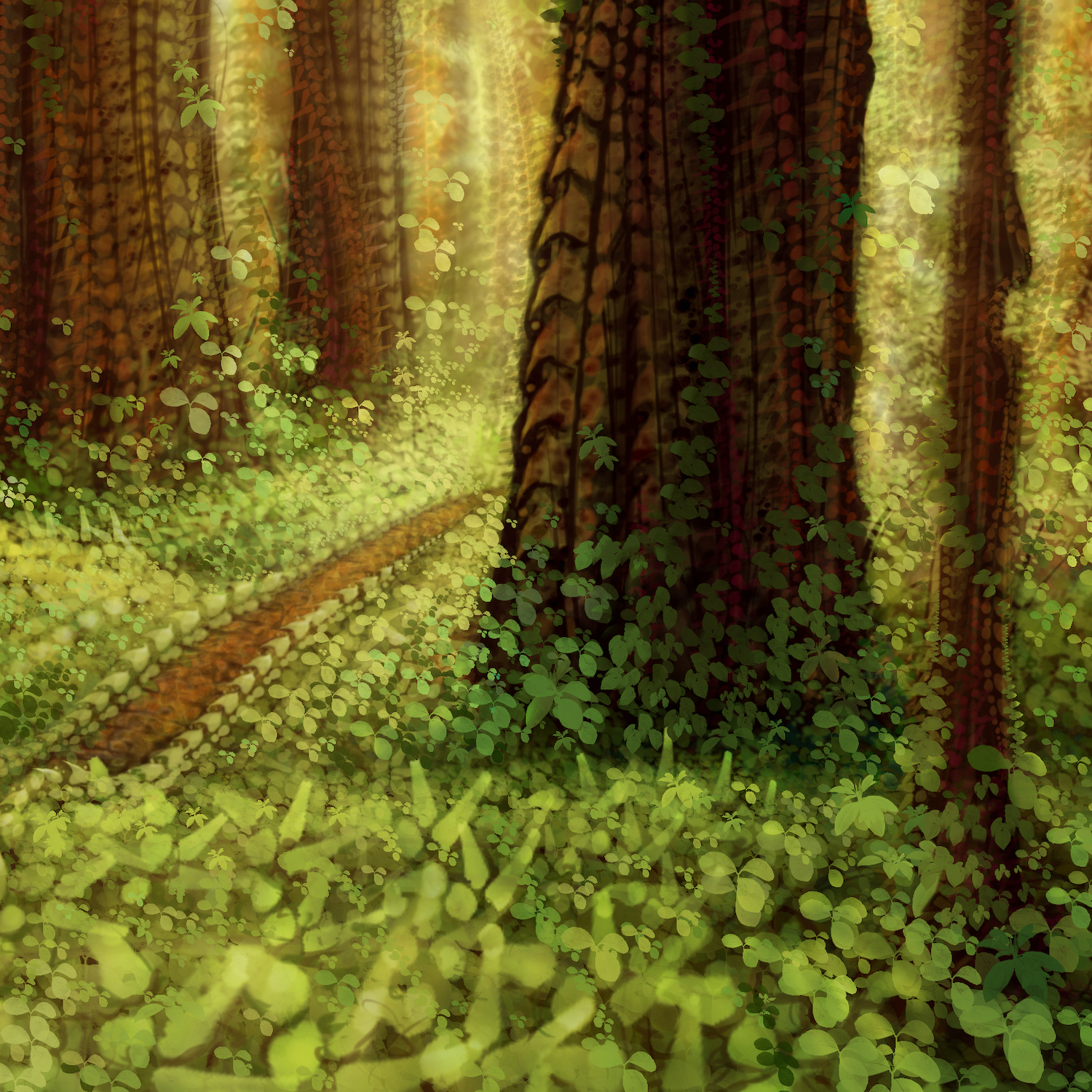 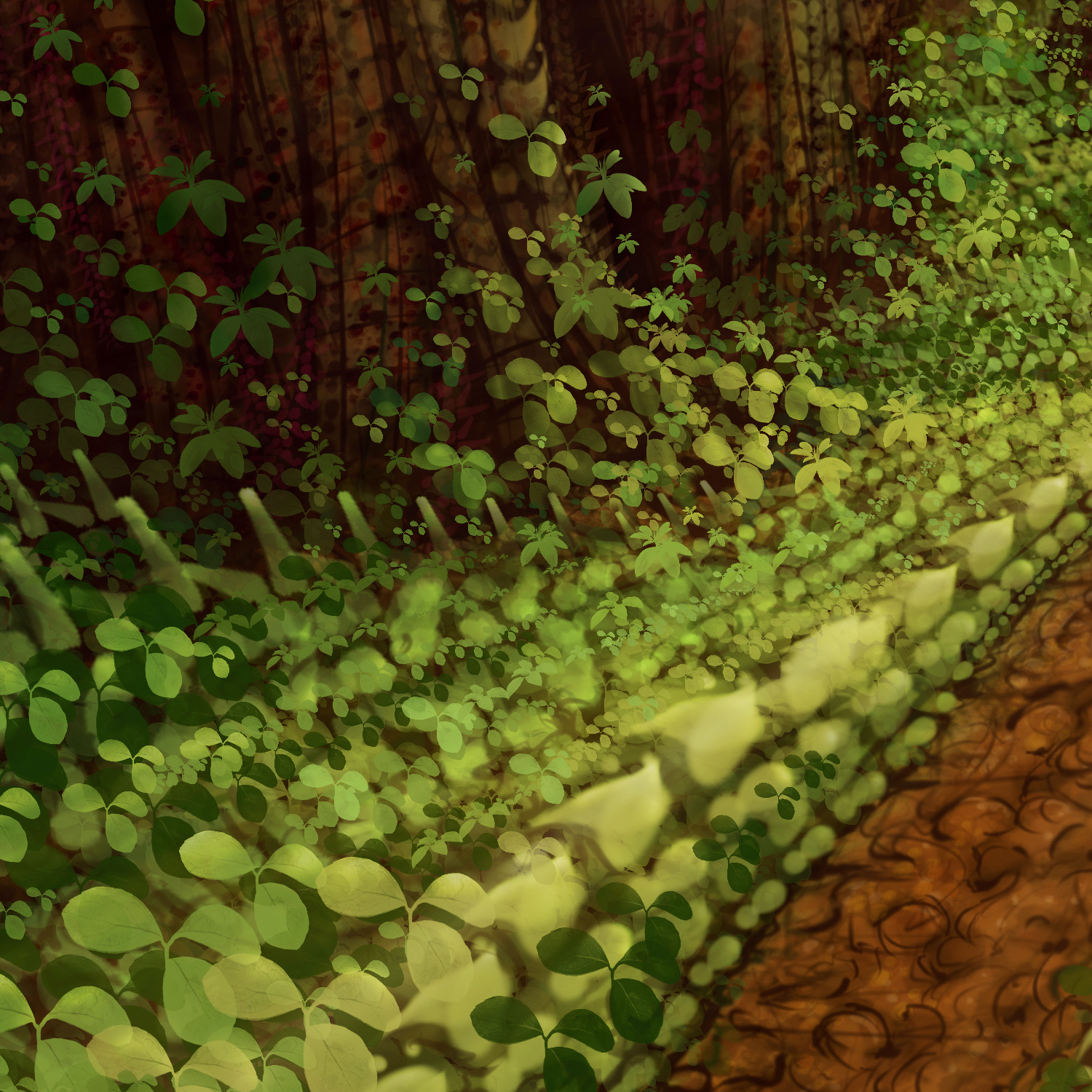