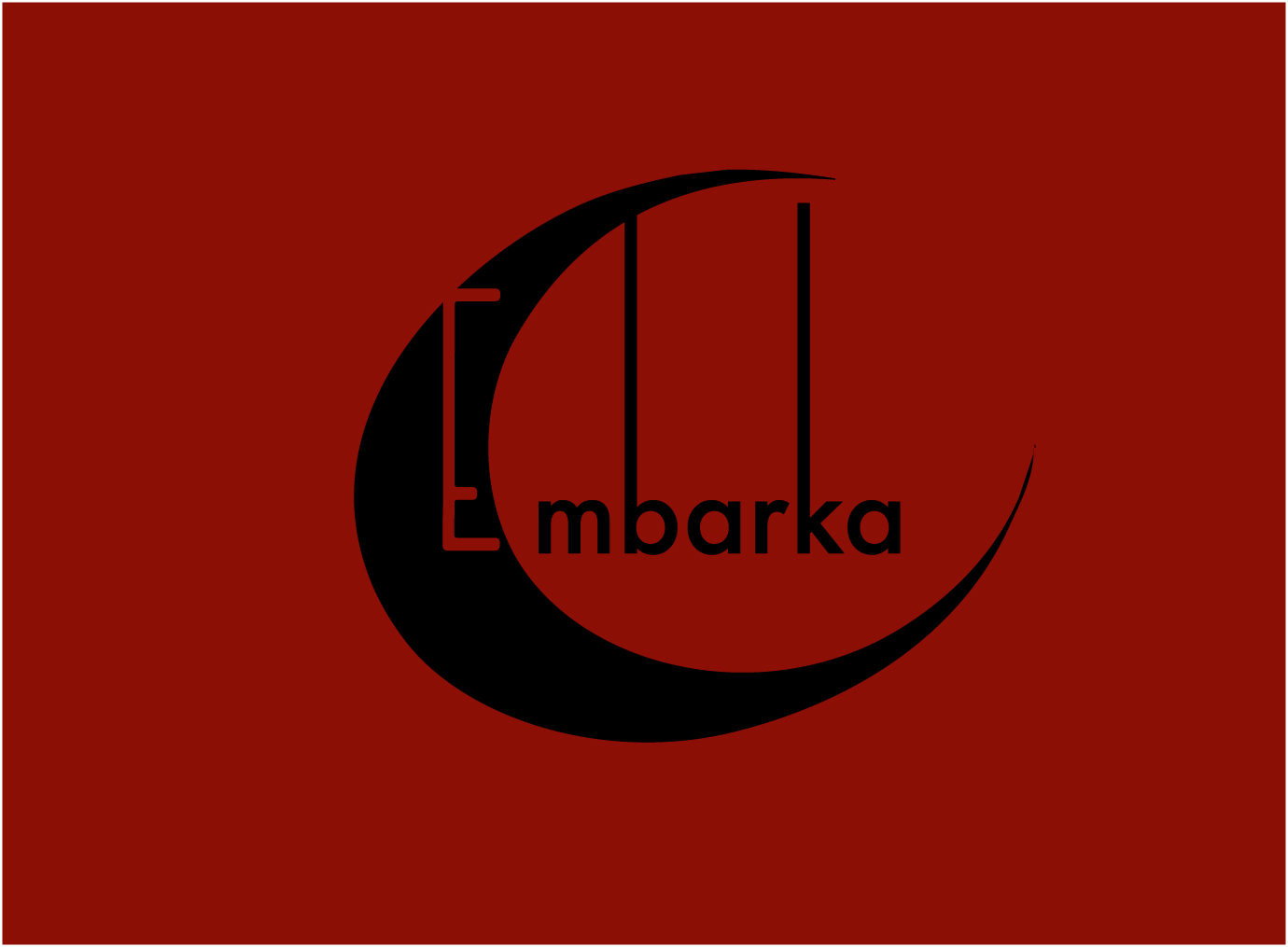 Embarka Records, an artist driven music label founded by producer and composer Jef Stott, provides a creative home for artists who are distinctive forces in the global electronica genre. Embarka seeks to bring listeners quality production, soul satisfying performances and an intelligence of spirit where the ancient and modern can converse.

Jef Stott has been deftly navigating the realms of the global remix for decades. As a producer, he has released numerous solo projects under his own name and well as producing projects for MC RAI, Lumin (w Irina Mikhaihova), Reda Darwish, and Stellamara (w Sonja Drakulich)  and also commissions for television and film, video games, modern dance and theater productions.

As a musical anthropologist, he has studied with master musicians from Morocco, Algeria, Egypt, Iran and Turkey which led him to become accomplished on several traditional stringed and percussion instruments of the Middle East. These instruments figure prominently in his composition and production work.

His work has been released on several record labels including Universal, EMI, Six Degrees, Hearts of Space, Triloka  and City of Tribes. He has performed at festivals and concerts in New York, San Francisco, Los Angeles, Hawaii, Istanbul, Edinburgh, London, and Mexico.

He is the founder and owner of Embarka Records. He lives and works in the San Francisco Bay Area. Website: www.jefstott.com 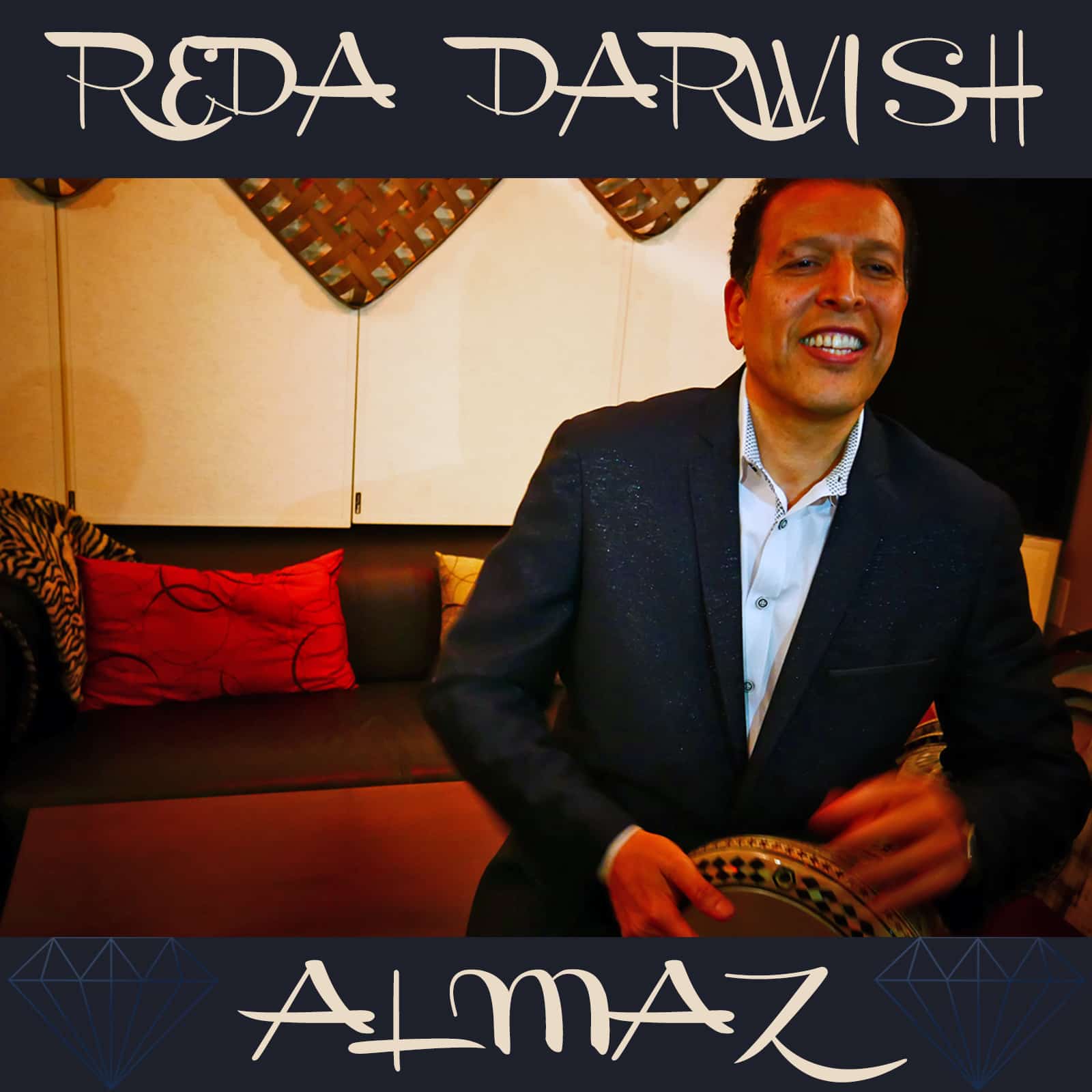 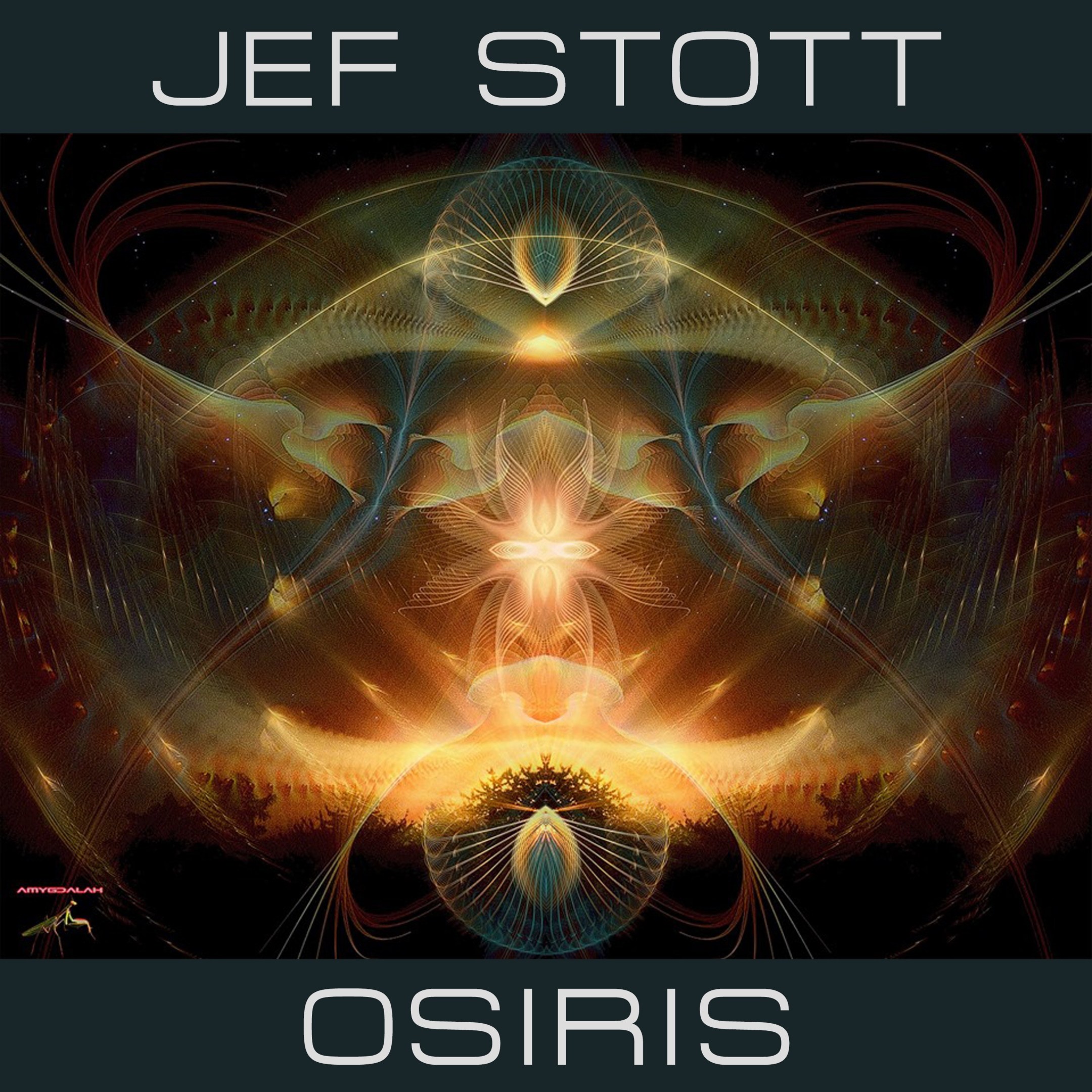 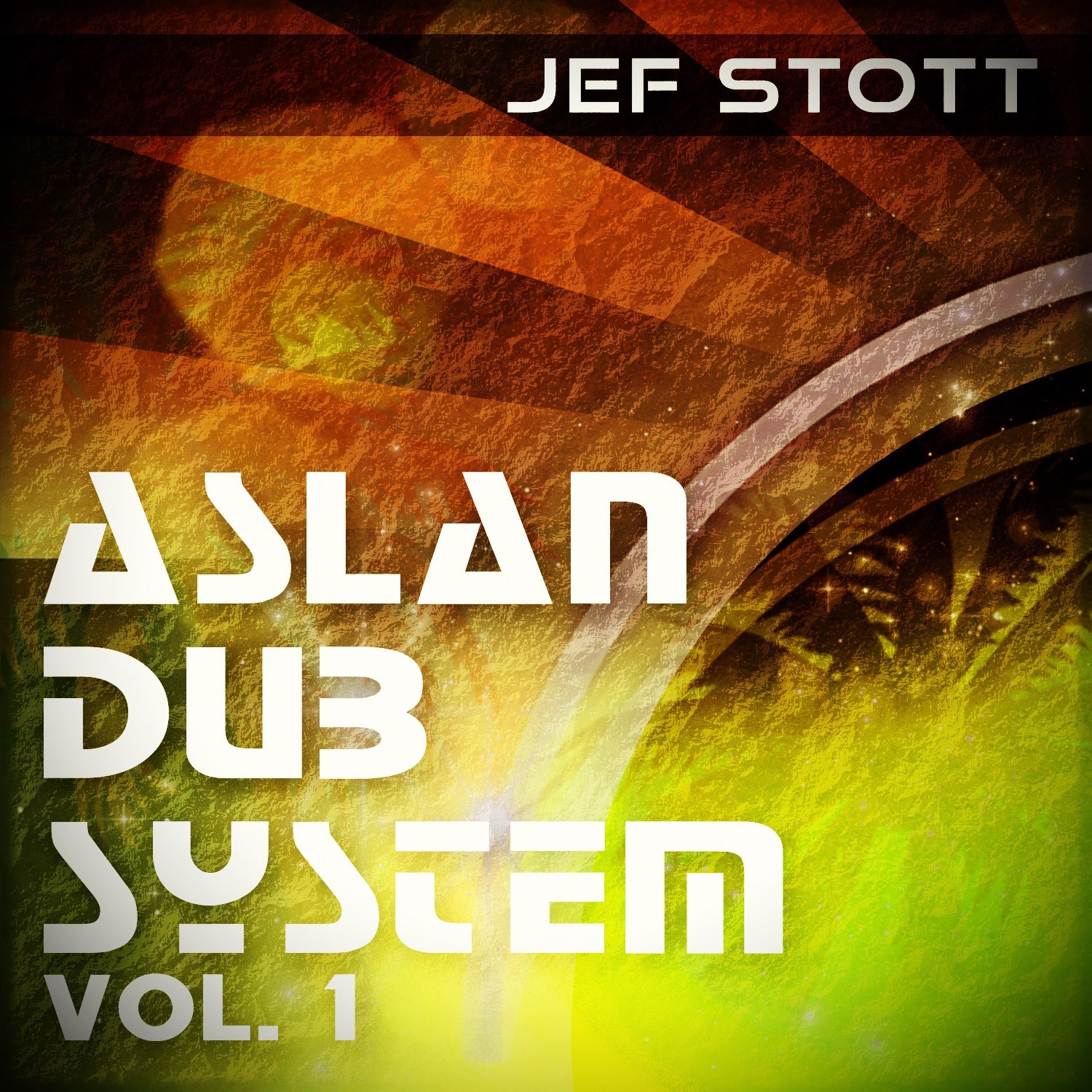