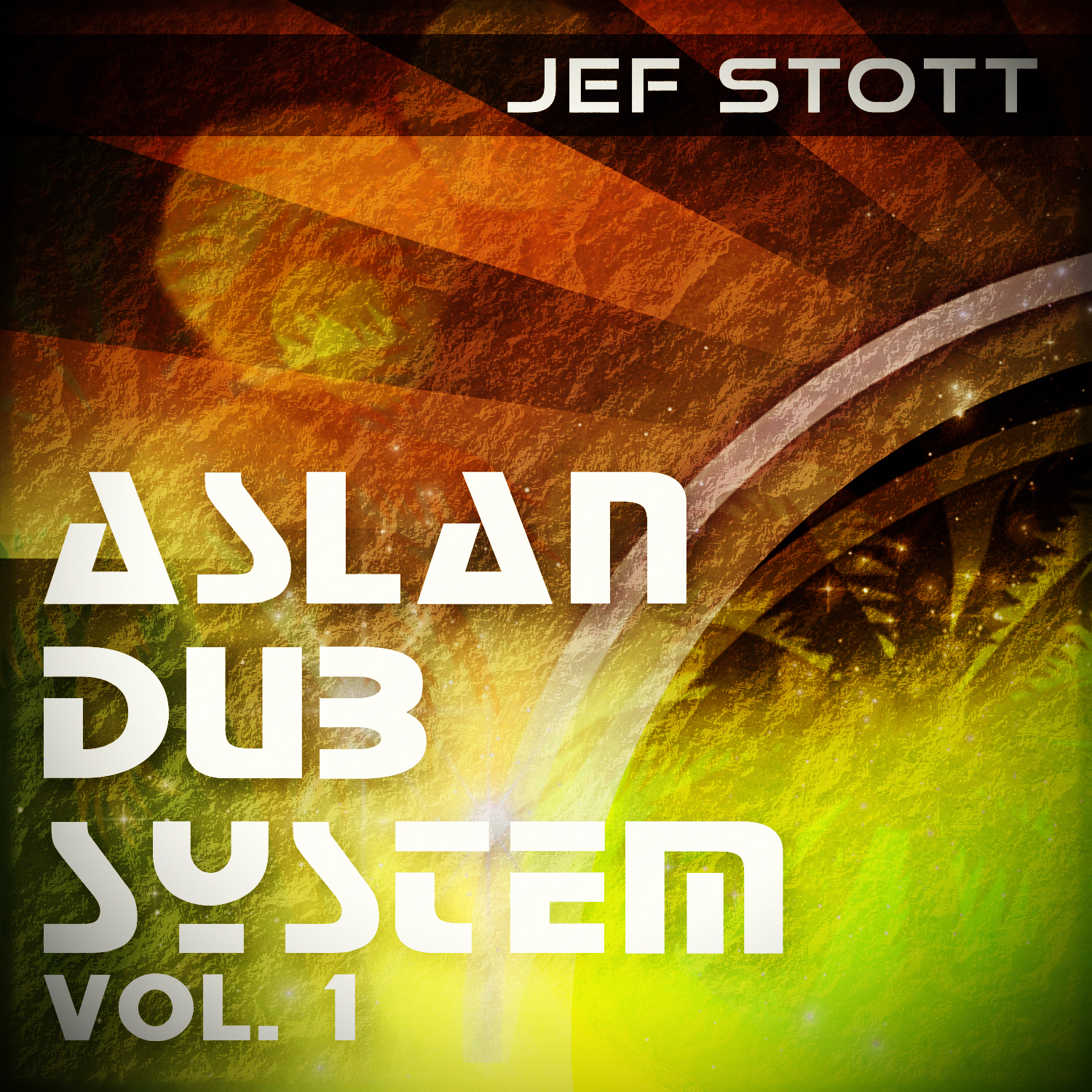 Bay Area producer, composer, multi-instrumentalist, documentary filmmaker, and music educator Jef Stott returns with his first album release in five years. Stott who has released three critically acclaimed albums on Six Degrees Records and over 10 albums in his long career is back in a major musical way with an exciting new project, Aslan Dub System, that focuses on bass music heavily mixed with electro cumbia, Jamaican dub, and Balkan brass all held together with Stott’s signature global fusion foundation. Aslan Dub System Vol. 1 is due out on June 8th on Stott’s new record label Embarka Records and distributed worldwide through Six Degrees.

Aslan Dub System is the fruition of Stott’s life changes and personal growth over the past decade, which included his new teaching job at SF JAZZ, the launch of his video travel series World is Sound (http://worldissound.tv), and marrying into his new Turkish family, as well as his original SF recording studio closing down. Stott’s describes what happened to his project studio “All of my previous work had been written and recorded in my studio in San Francisco and that building was demolished in the ongoing wave of gentrification in S.F. So, my studio of over 10 years was shut down. I embraced the change and took a job in the education department of SFJAZZ and built up an audio production classroom there and became well known as an educator.”

While prospering at his new role as a music educator, Stott also launched the World is Sound project, a video travel series about music. The series presents rich sonic cultures through interviews and performances with musical artists from exciting and vibrant destinations around the globe. The series, that Stott hosts, shoots, edits and produces, provides an engaging look at how performers in major urban settings create their musical art forms. Think of it as Anthony Bourdain, but about music. Stott has already traveled to Japan, Istanbul, New Orleans and Cuba for the project interviewing and jamming with people all over the world. Watch the series and find out more at http://worldissound.tv. 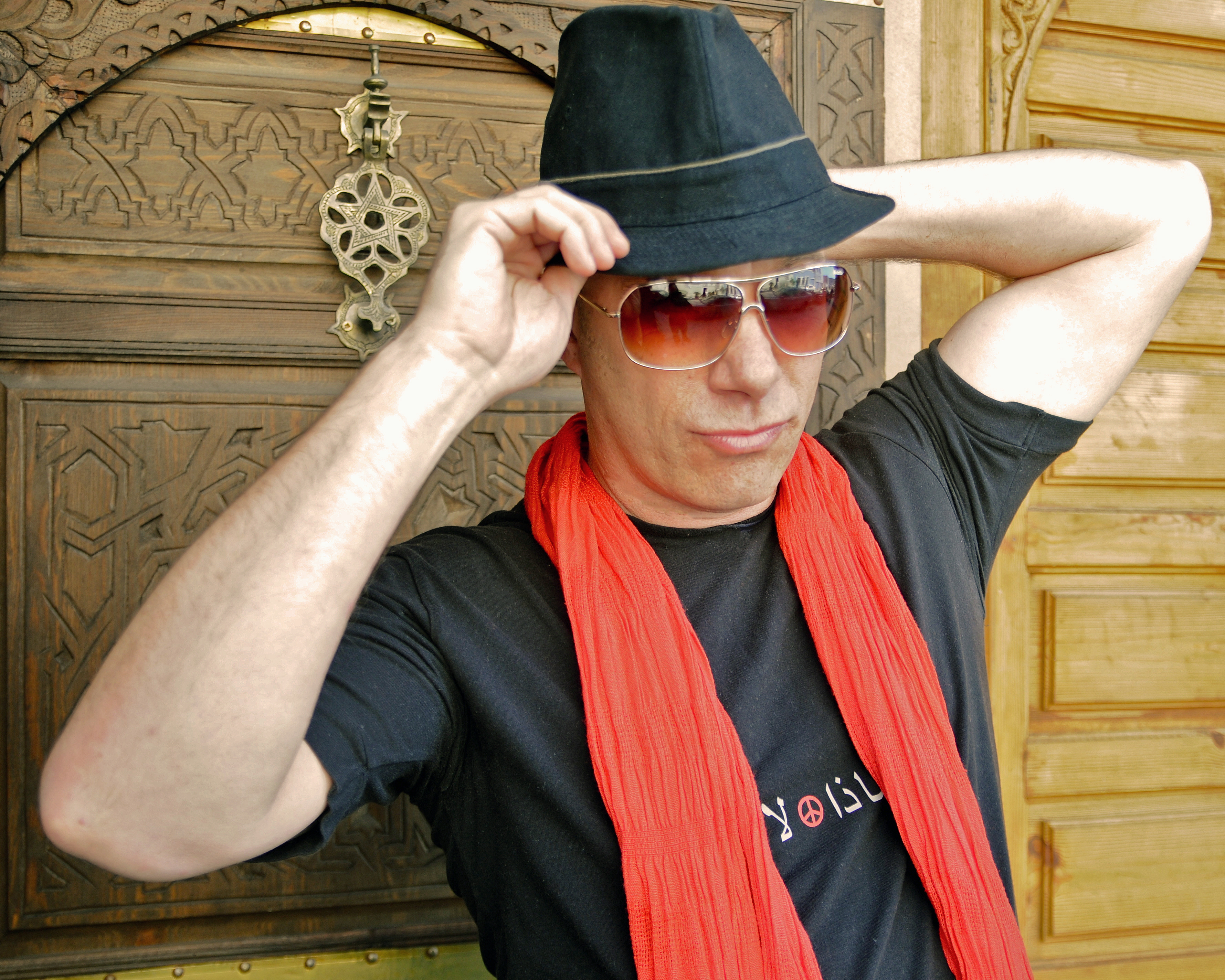