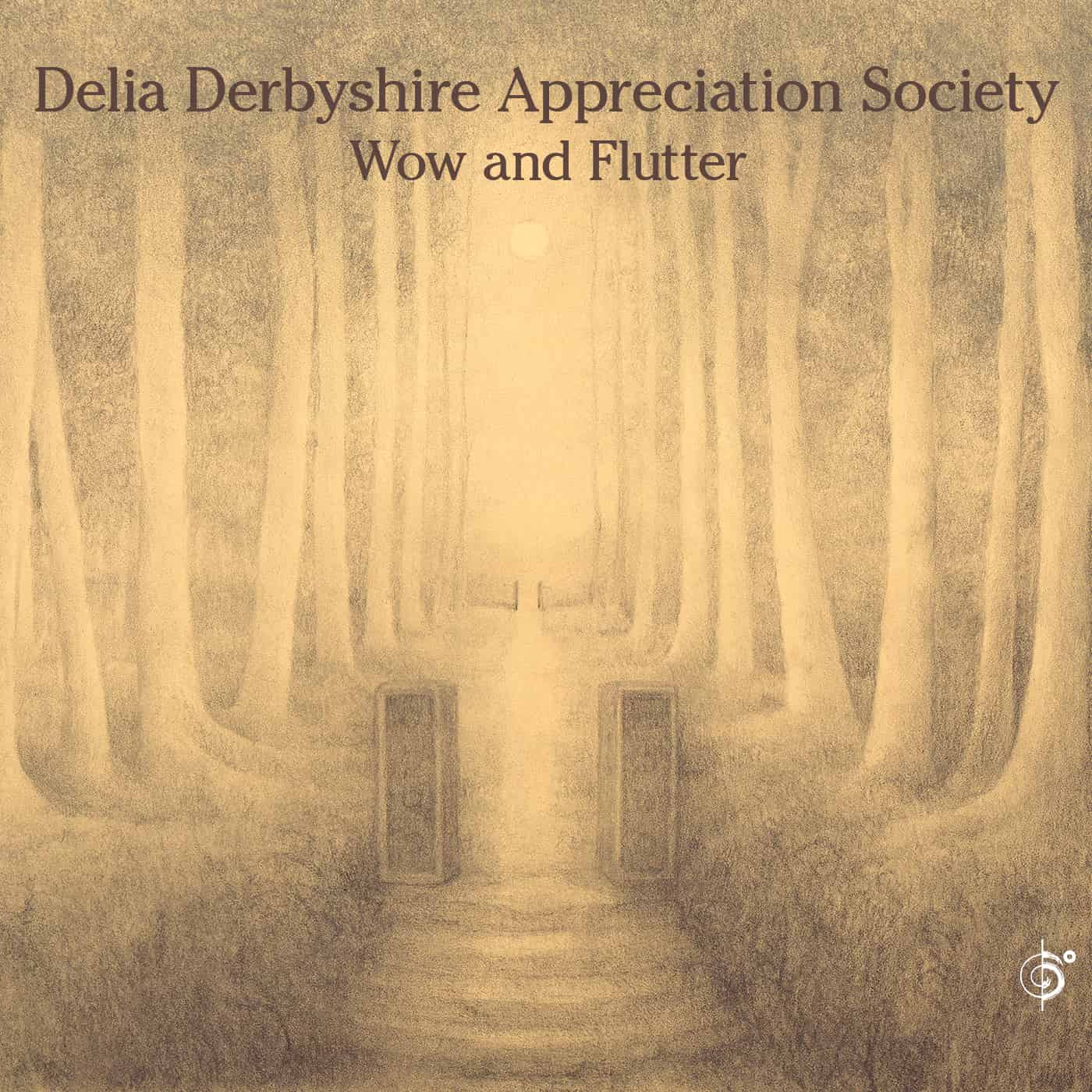 Delia Derbyshire Appreciation Society is the culmination of a 30-year friendship between two electronic music veterans, Garry Hughes and Harvey Jones. Garry has worked with artists as diverse as Bjork, Sly & Robbie, Killing Joke, The Art Of Noise and the Orchestral Pink Floyd project, he is also the co-founder of the popular Six Degrees act, Bombay Dub Orchestra. Harvey has collaborated with Julian Cope, Carla Bley & Chris Boti among many others. Their collaborative project was sure to appeal to fans of classic 70s and 80s electronica (think Cluster, Tangerine Dream, Vangelis and Brian Eno) but it also found a place in the hearts of Doctor Who fans everywhere. “At some point,” Garry Hughes explains, “we had a conversation about ‘What got you into electronic music?’ We both realized it was the Doctor Who theme.” That famous music, although written by Ron Grainer, was actually the work of Delia Derbyshire. (Grainer, on hearing her groundbreaking electronic realization of the theme, reportedly asked, “did I write that?” to which Derbyshire replied, “most of it.”) Hughes adds, “she was, until relatively recently, rather overlooked as a British electronic music pioneer.”

The name Delia Derbyshire Appreciation Society is meant to evoke a kind of Olde England. But the sound is more international. In fact, the duo’s debut album could pass for a primer, or a short history, of analog synthesizer music of the 1970s and 80s. “I wish we were smart enough to have such a cohesive manifesto,” Harvey Jones says, “but in truth this is the music that naturally came out of us.” At a time when electronic music is snapped to a grid of programmed beats, this album is quite different. Jones points out that there was a time when leading electronic musicians were creating “extremely emotional music, or perhaps romantic is a better word. I worry, just a little, that some contemporary synthesists are more interested in the gear than in writing music that might move people.” So the idea behind our project is not so much about recreating the sounds of that period as it is about reclaiming this emotional territory.

The classic, warm & yes- emotional sound of the duo’s eponymous debut album was rapturously embraced by ambient fans around the world. From press to radio, to fellow artists and producers, reviews have been glowing, with people like super- producer, Killing Joke bass player and Liquid Sound Design label founder, Youth, declaring the album: “Exceptional, ethereal and emotional …This is an ambient masterpiece” & Toby Marks aka Banco De Gaia raving: “This is gorgeous electronic ambience with a retro yet timeless feel. Beautifully crafted, I could drift off into this for days.”

All of this has set the bar pretty high for the often challenging sophomore release but the duo did what they do best, hunkering down behind their wall of vintage synthesizers, coaxing a whole new array of sounds and colors out of these amazing machines. Harvey Jones says of the recording process behind Wow and Flutter: “We went deeper into the territory of our first album and also branched out into new areas. We got  perhaps more progressive trance- like in parts but still our original manifesto holds: No beats, No vocals. We really wanted Wow and Flutter to have a definite album flavor to it, with a “side one & side two” feel. Our music is electronic but romantic, and although “Ambient” is often an accurate signpost toward what we do, this is music with chord changes, melodies and developments, rhythm is also more prevalent, albeit generated by pitched tones and bleeps. Imagine if Tomita had listened to The Smiths.”

“The Fireflies of Manhattan” opens the record and is an elegant and muted celebration of city life, with it’s stops and starts and subtly interlocking patterns. The electronic gamelan is up and running.

The imagined “ side two”of the record opens with “She Brought the Sun”, as near to a traditional love and loss song as the lads are likely to get, (which is not very near at all) but there is rich and deeply felt music at play here and even the ghosts of robotic vocal tones can be heard in the final section.

Harvey Jones concludes: “One reviewer taking a stab at describing our sound, called us: “a kind of tropical Steve Reich”. We danced around the kitchen that day and it became a sort of touchstone gag during the making of “Wow and Flutter” but we took the observation to heart and if anything, this record dances happily with such a premise. With this second album, we once again remembered the three “R’s” 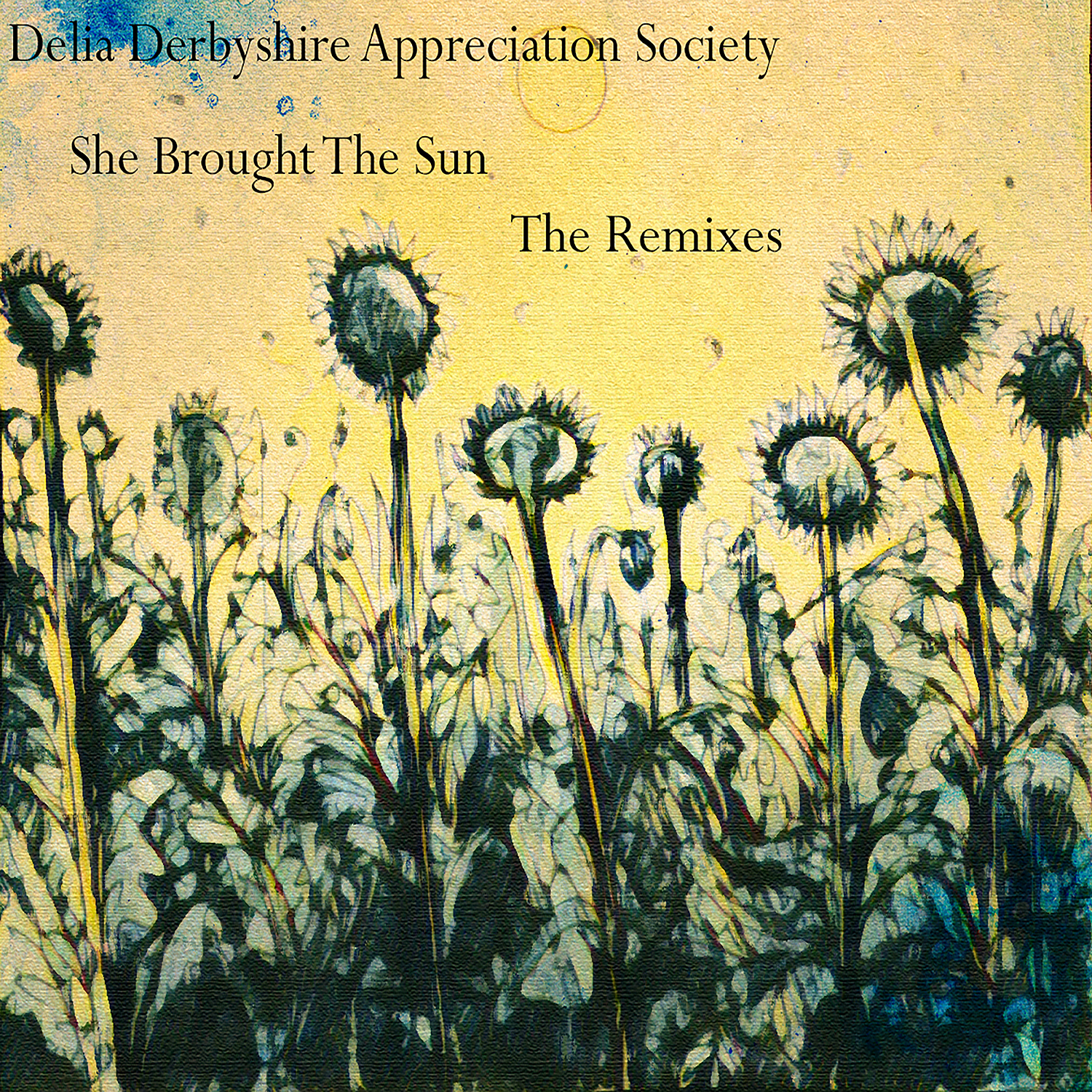 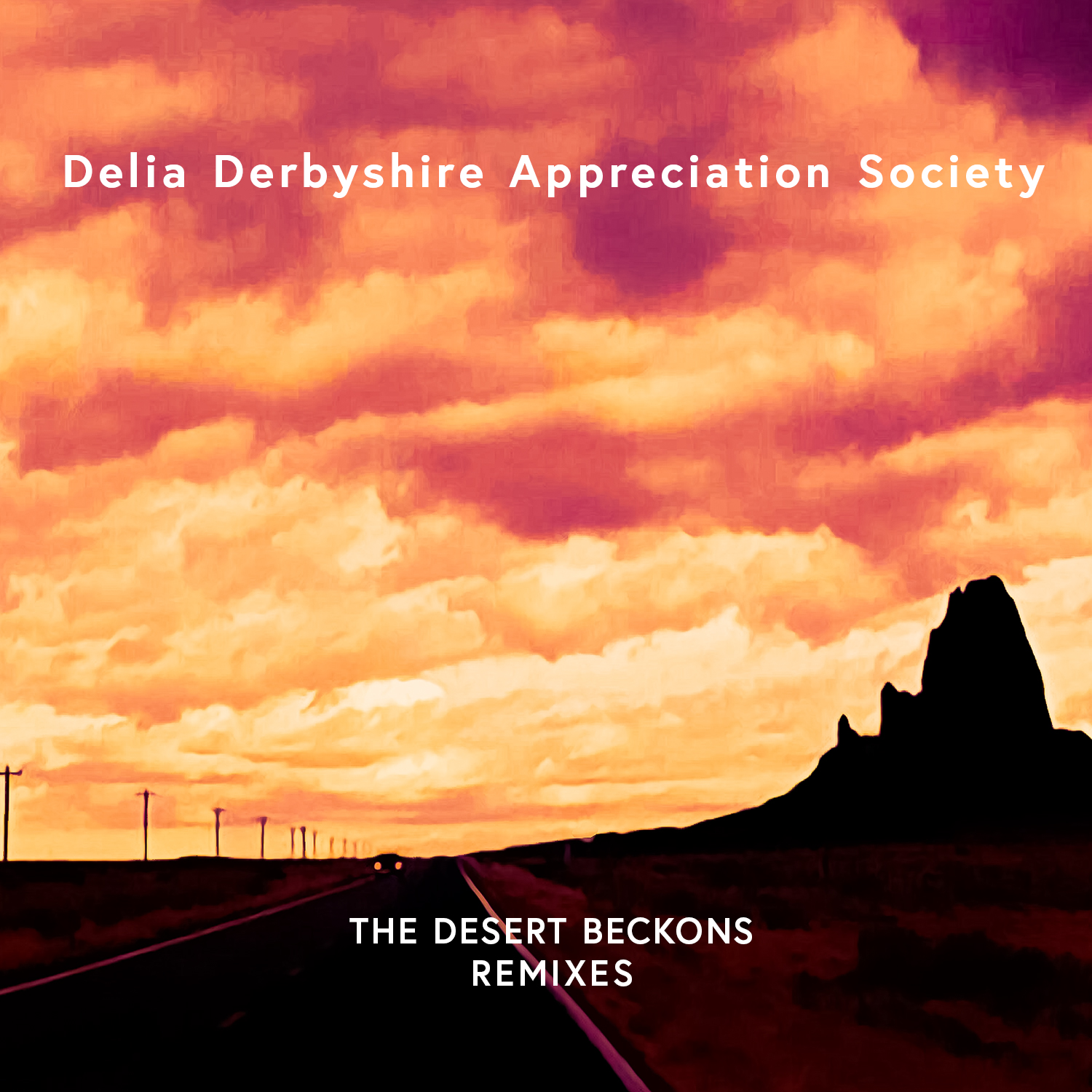 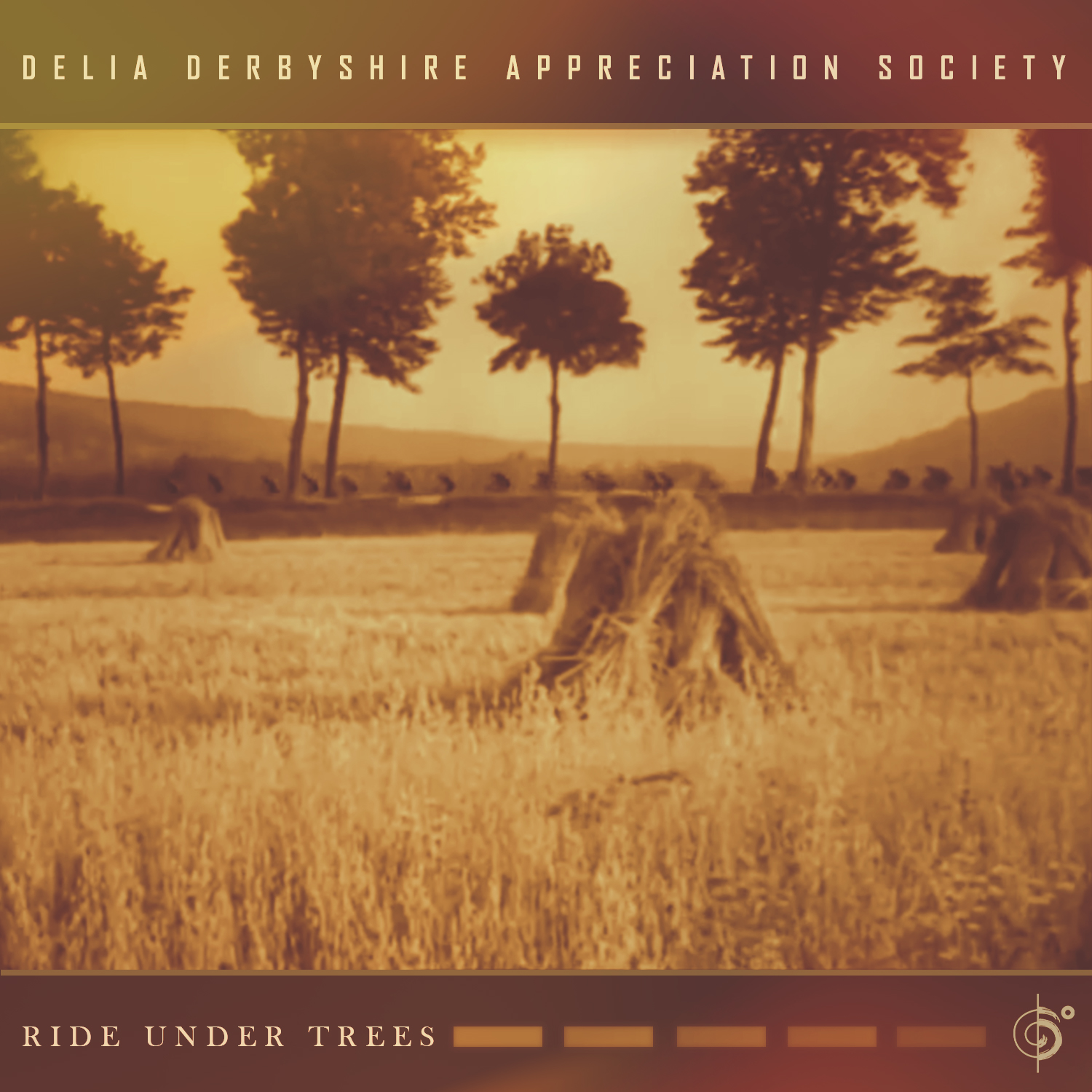 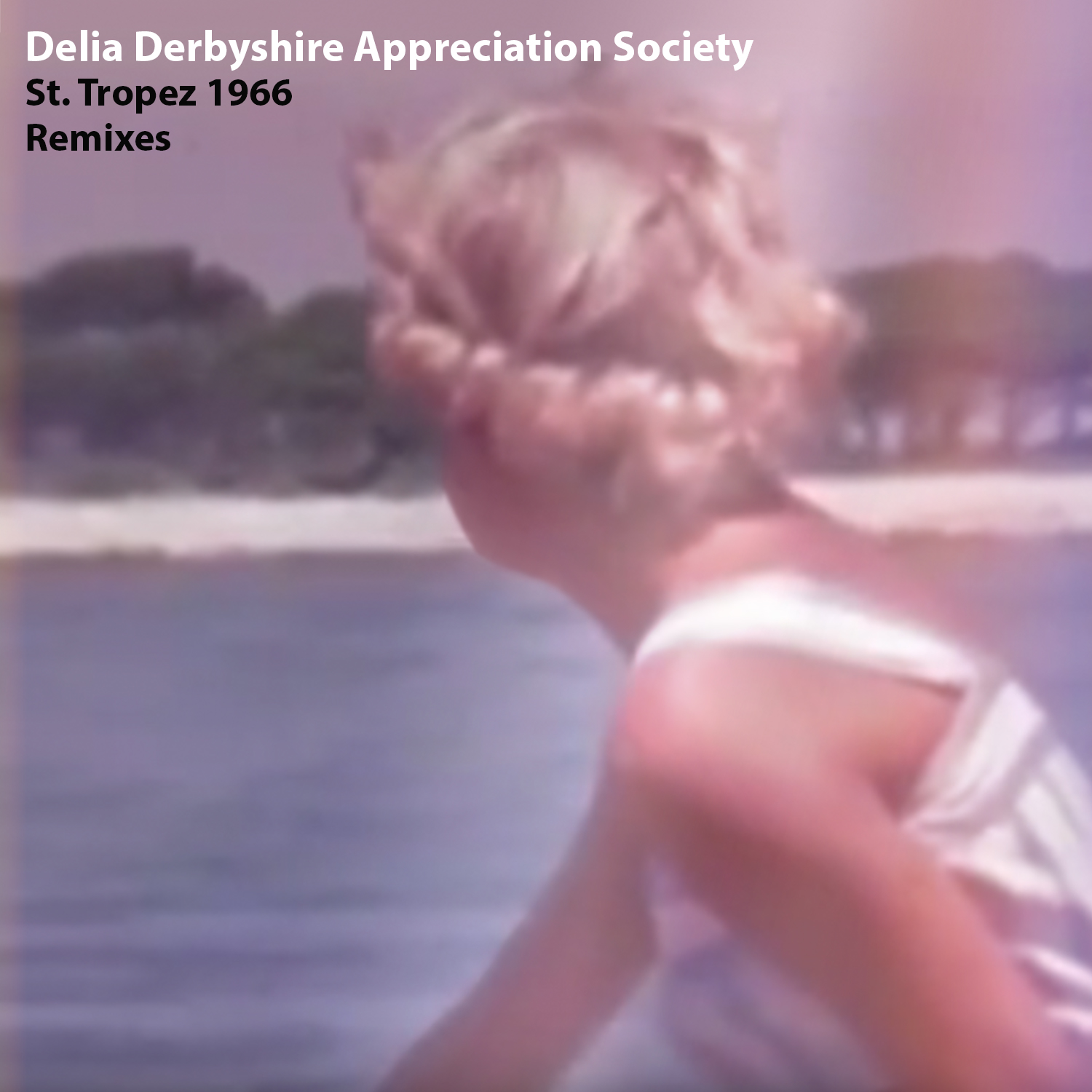 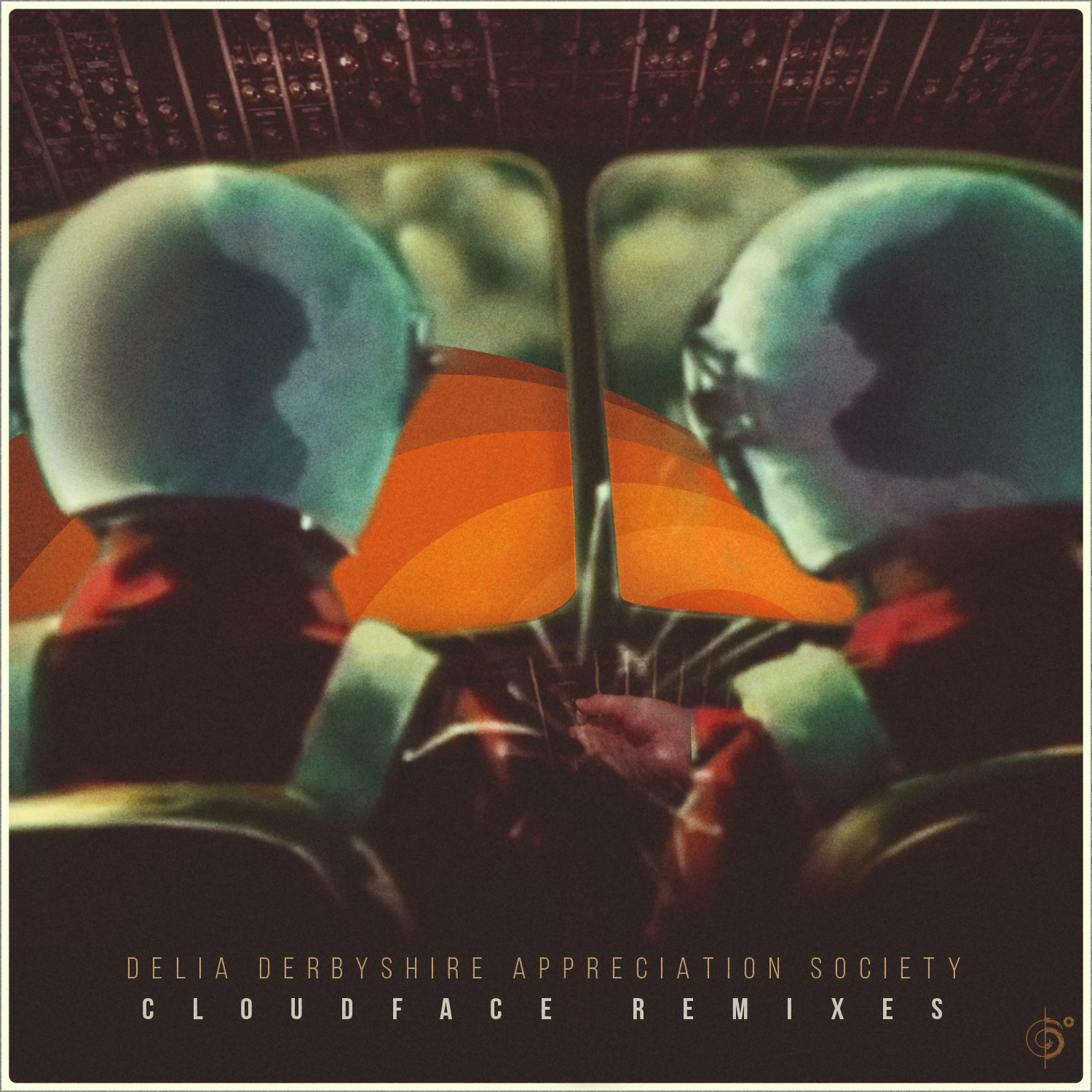 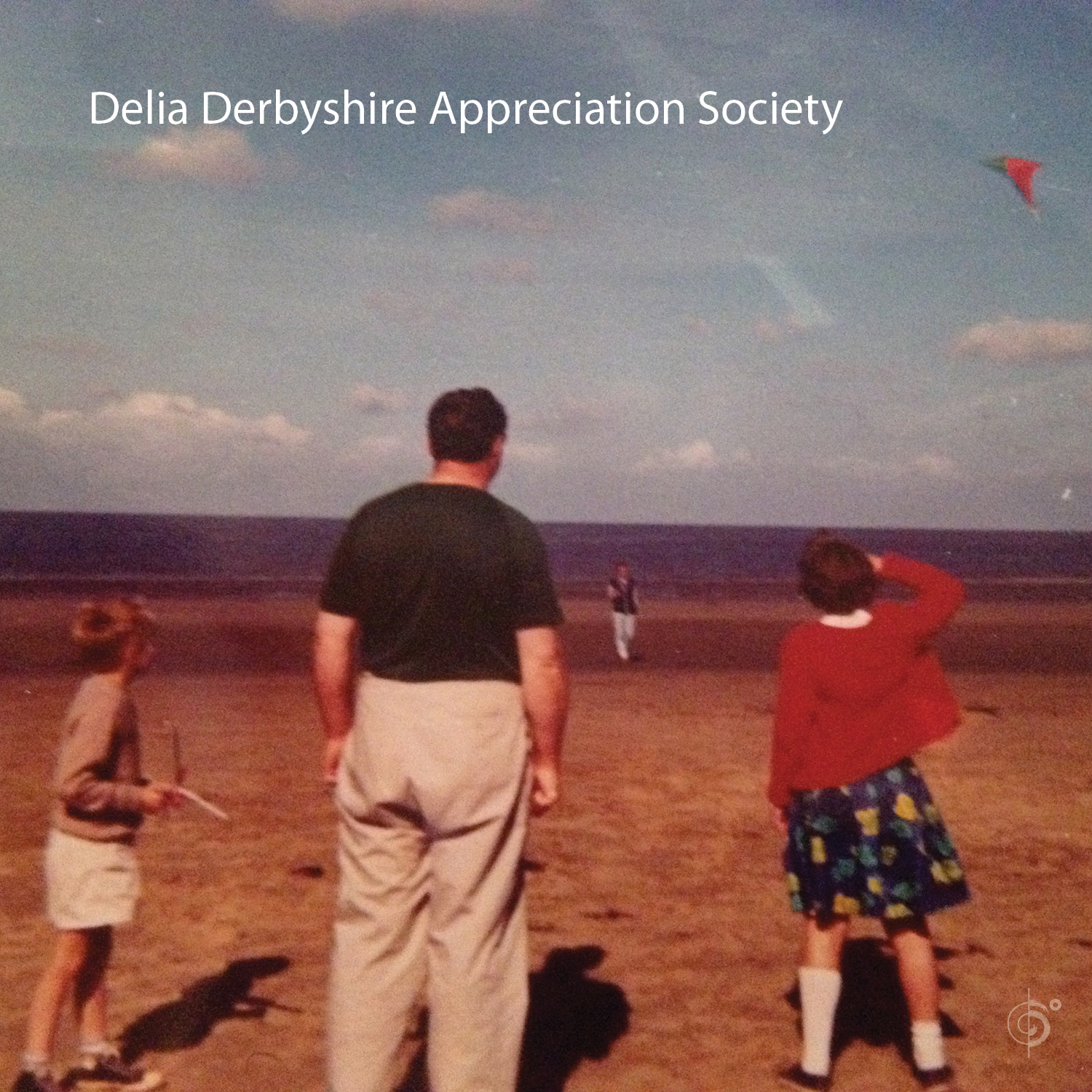 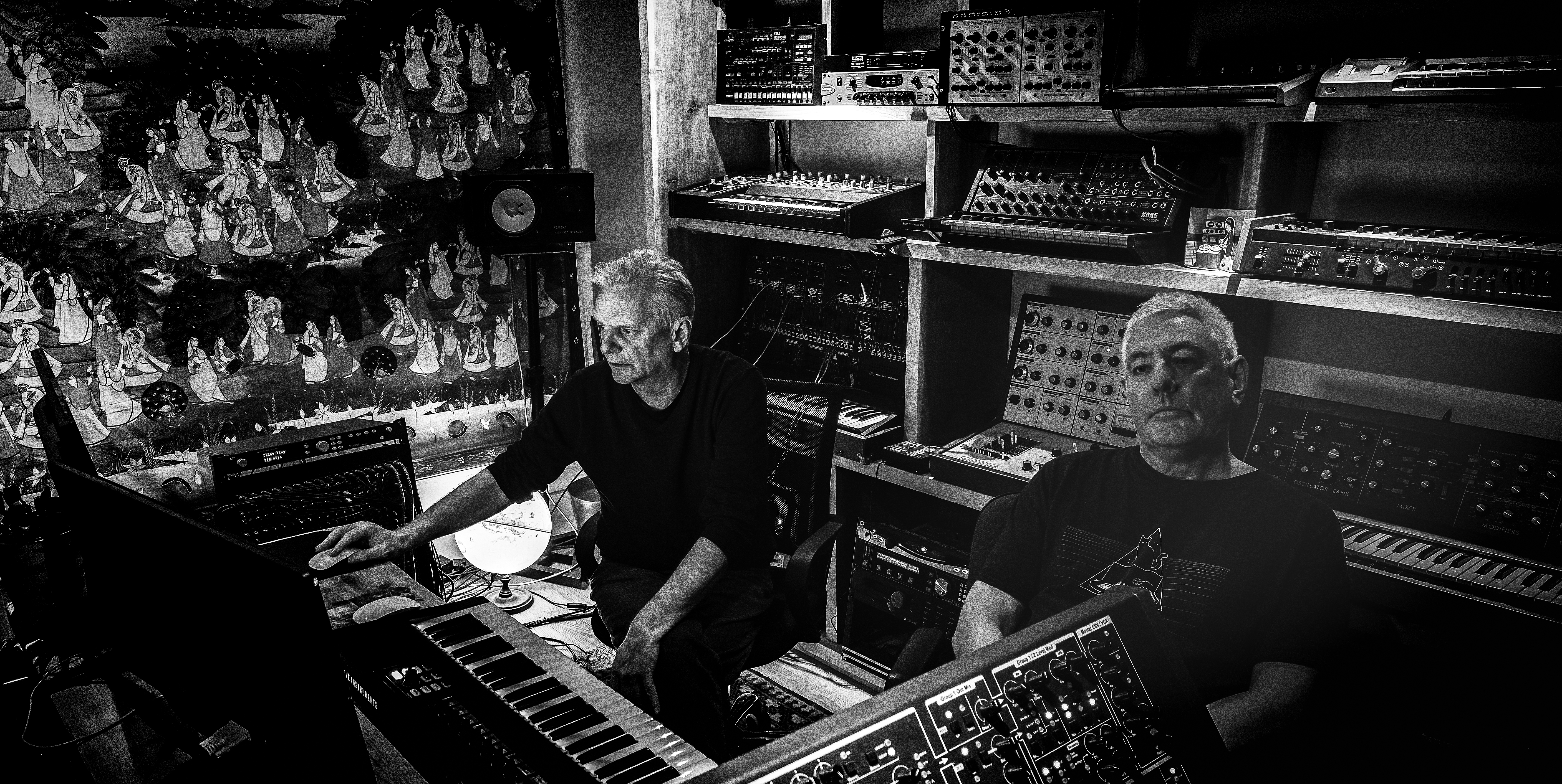