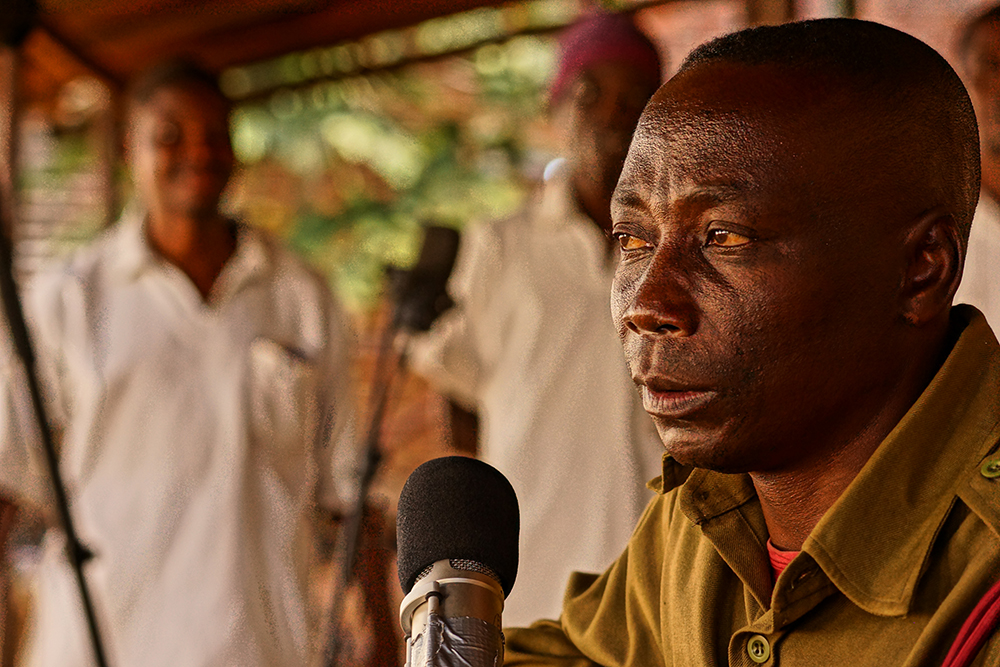 In the summer of 2013,  Grammy-winning producer, Ian Brennan (Tinariwen, Ramblin’ Jack Elliott, TV on the Radio) and his wife, Italian photographer and filmmaker, Marilena Delli, traveled to the south of Malawi specifically to document and record the music of prisoners at the maximum security prison in Zomba. While in search of artists, the pair had previously traveled to Rwanda, South Sudan, Palestine, Nairobi, and Algeria— amongst other countries— and these efforts produced multiple albums, often the first ever released internationally from the respective regions and/or in their local languages.

Zomba prison is a dilapidated brick structure that resembles a factory from a Dickens novel and was built in the 19th century. Designed to hold 340 people, today it houses over two thousand. Plus, many of the guards also live on the grounds, just outside the walls. The head of prisons allowed Brennan and Delli access for the project in exchange for Brennan’s offering a series of classes on violence prevention to inmates and guards. They were then embedded within the compound and sworn to secrecy, at one point nearly being detained for taking photos in a forbidden area of the prison (i.e., see the shot included on the actual physical CD). At another moment, they were caught in the middle of a brawl and witnessed a prisoner being beaten after trying to escape through the main door.

“There is a stark difference between the male and female sides of the prison. The men have an organized band and were very particular about how they were to be recorded. The women on the other hand are without instruments— except for drums made from buckets— and they claimed to not write songs. But, in fact, without much encouragement, the women stepped forward one-by-one with stunningly personal tunes like ‘I Kill No More’,” reports Brennan. The majority of prisoners have been given life-sentences. Their crimes range from murder to theft, and the music-making is a multi-generational affair with some members as young as their early twenties, while a few select others have reached more than sixty years of age (the latter being a very advanced number since the life expectancy in Malawi remains about half of what is found in the Western world). 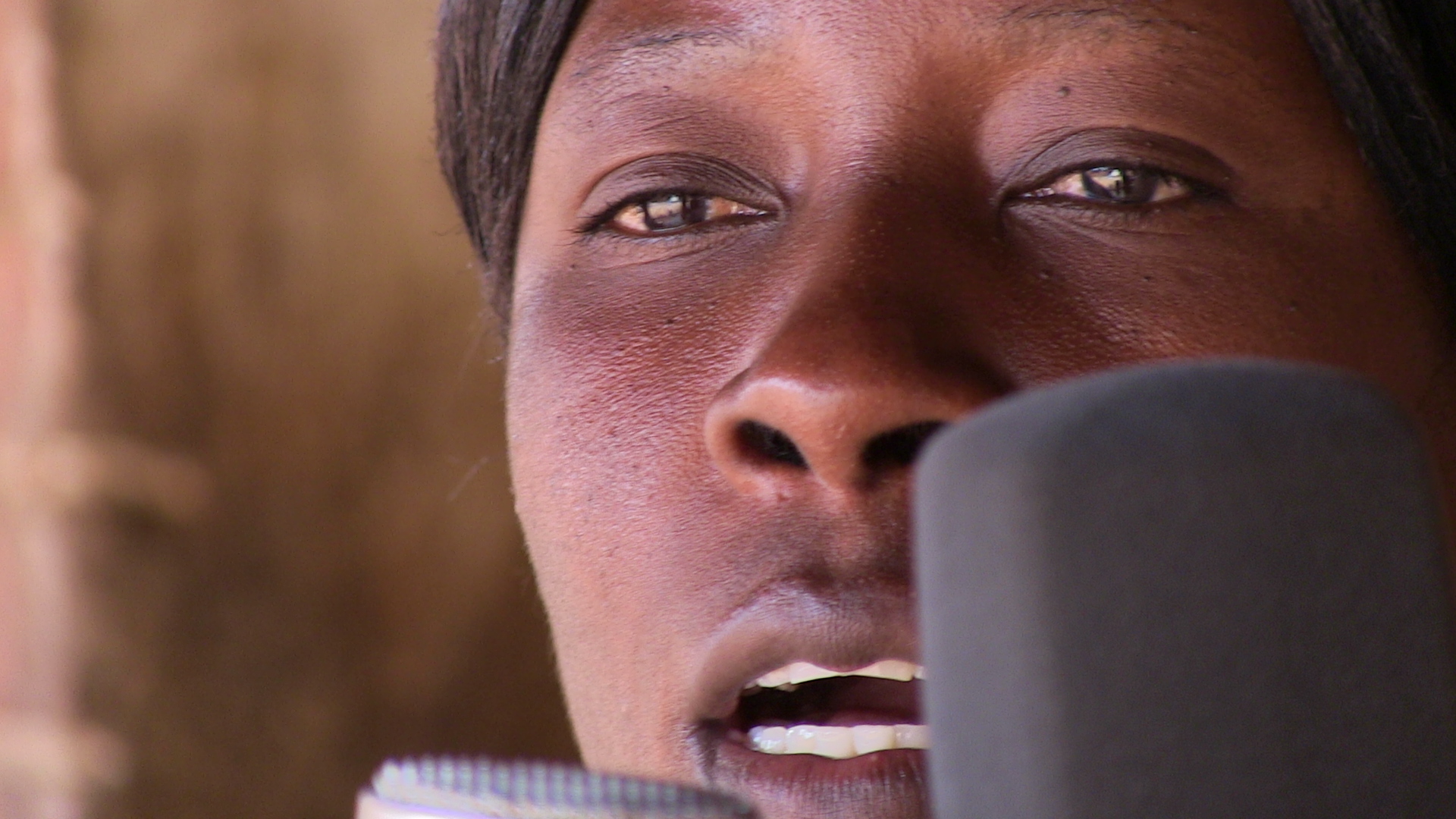 The men’s group is actually led by an individual who is serving a life-sentence due to having committed murder during a robbery plot where he and his gang attempted to steal equipment from another band.

Meanwhile, some of the women are held due to circumstances arising from accusations of “witchcraft”, with often their only real crime having been “being in the wrong place at the wrong time,” essentially. Through the Zomba Prison project, three of the women involved have gained release from their sentences. And three other cases are now actively under review due to the funds that have been raised. The hope is that these efforts will be ongoing and more prisoners will be advocated for as a result of awareness and support brought about through “I Have No Everything Here” album.

Brennan states, “How can it be that their are what are labeled music ‘centers’ in the world? Music is universal. It exists everywhere and is a necessity for survival spiritually. Our hope is to help tip the scales, in the most minuscule way, back to fairer representation. It is indefensible that literally hundreds of thousands of musicians from cities like London, LA and New York have been heard ad nauseam for decades, while not a single record has ever even been released internationally from entire countries composed of millions of citizens and that have been rendered so invisible that the majority of people on the planet would have a hard time even locating them on a map.”

Over five dozen people were recorded for the Zomba Prison project sessions, totaling more than six hours of music.

We have set up a donations page to help support this amazing project to continue offering prisoners support and healthcare. Head over to the donations page if you are interested in knowing more about how the funds will be used and to get instructions on how to donate. 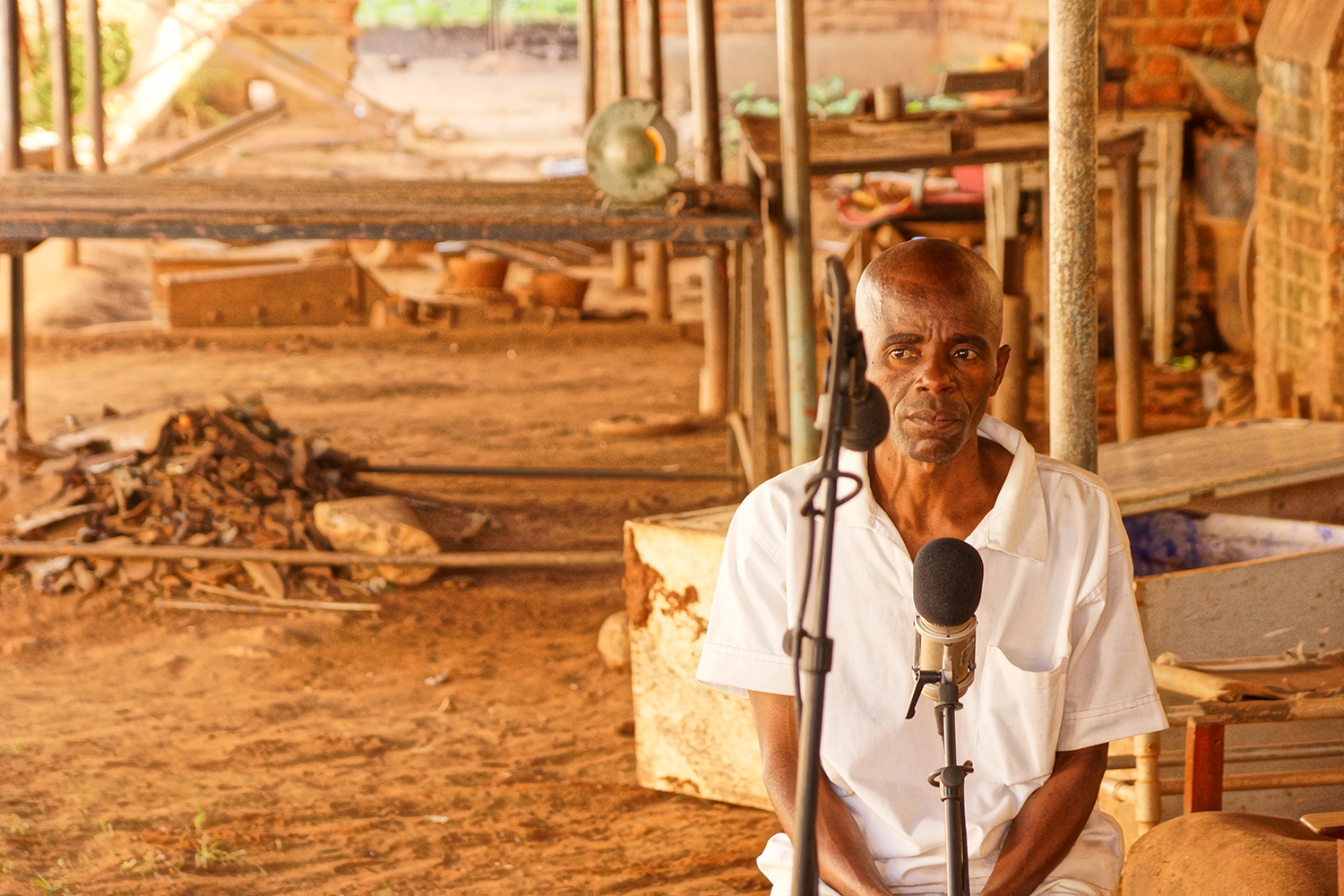 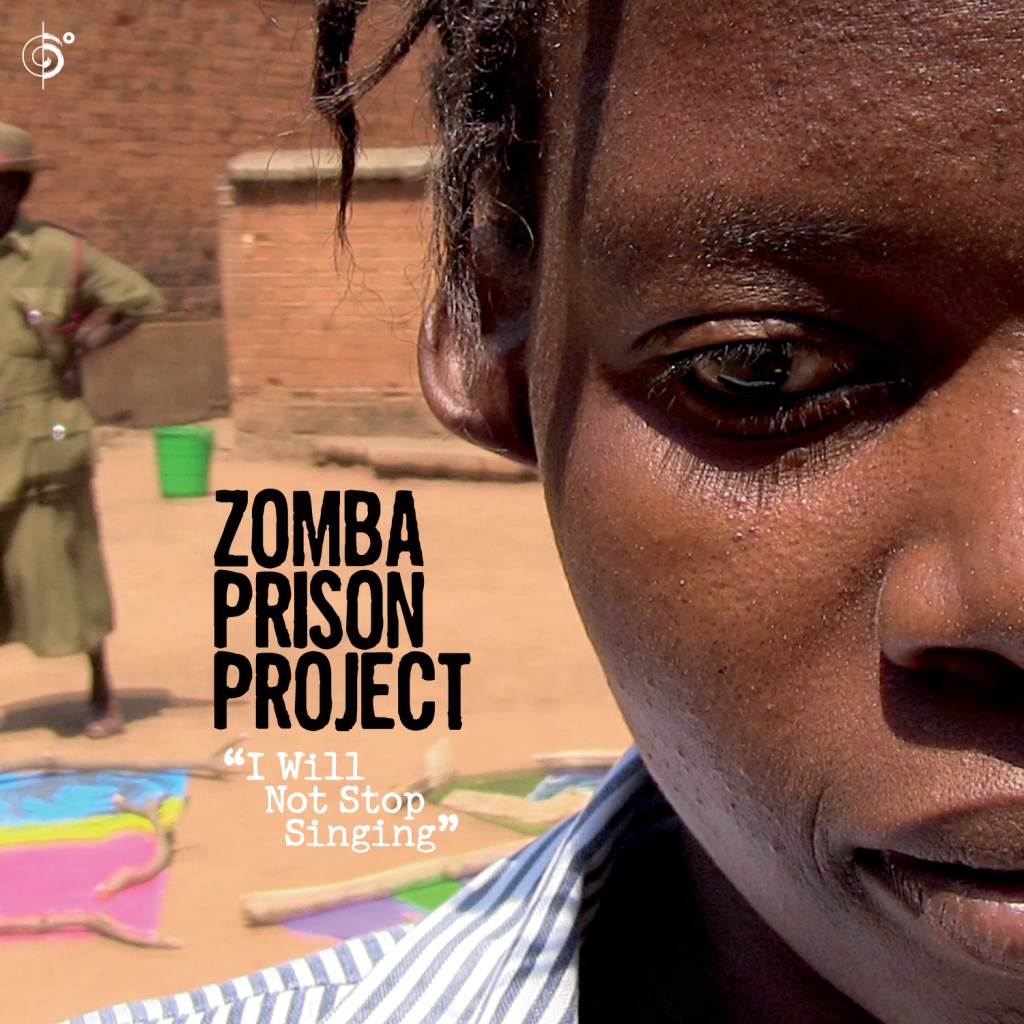 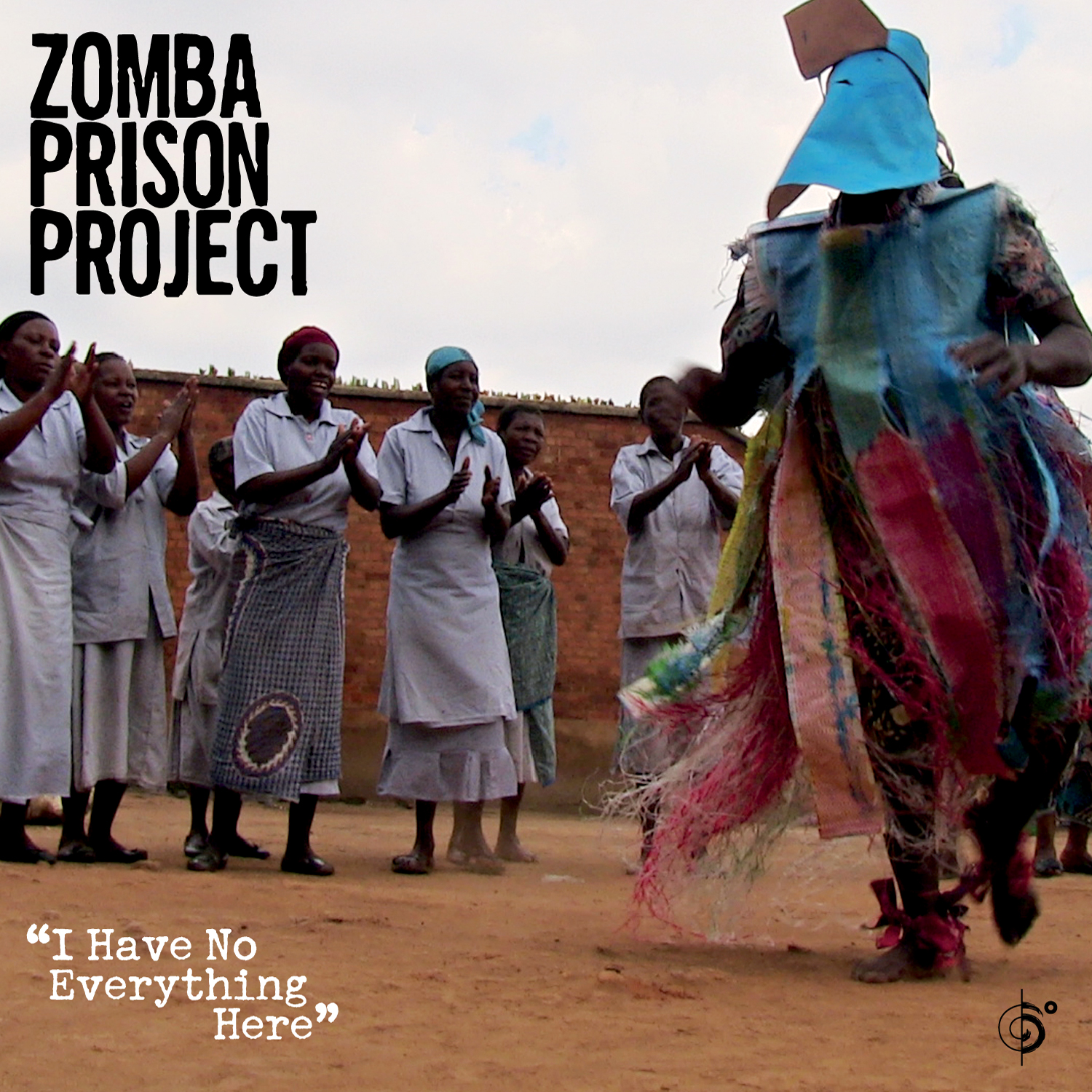 Other Albums produced by Ian Brennan 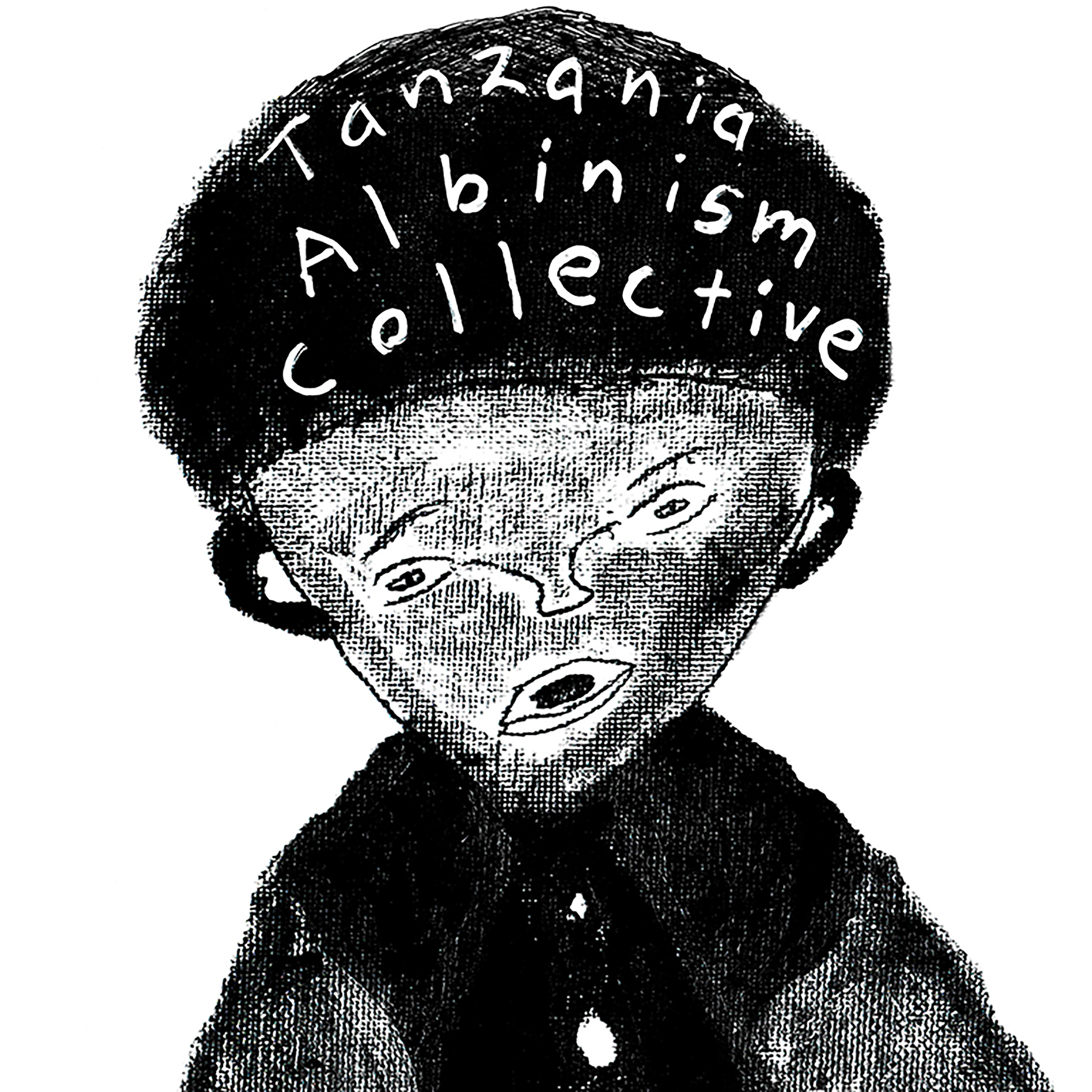 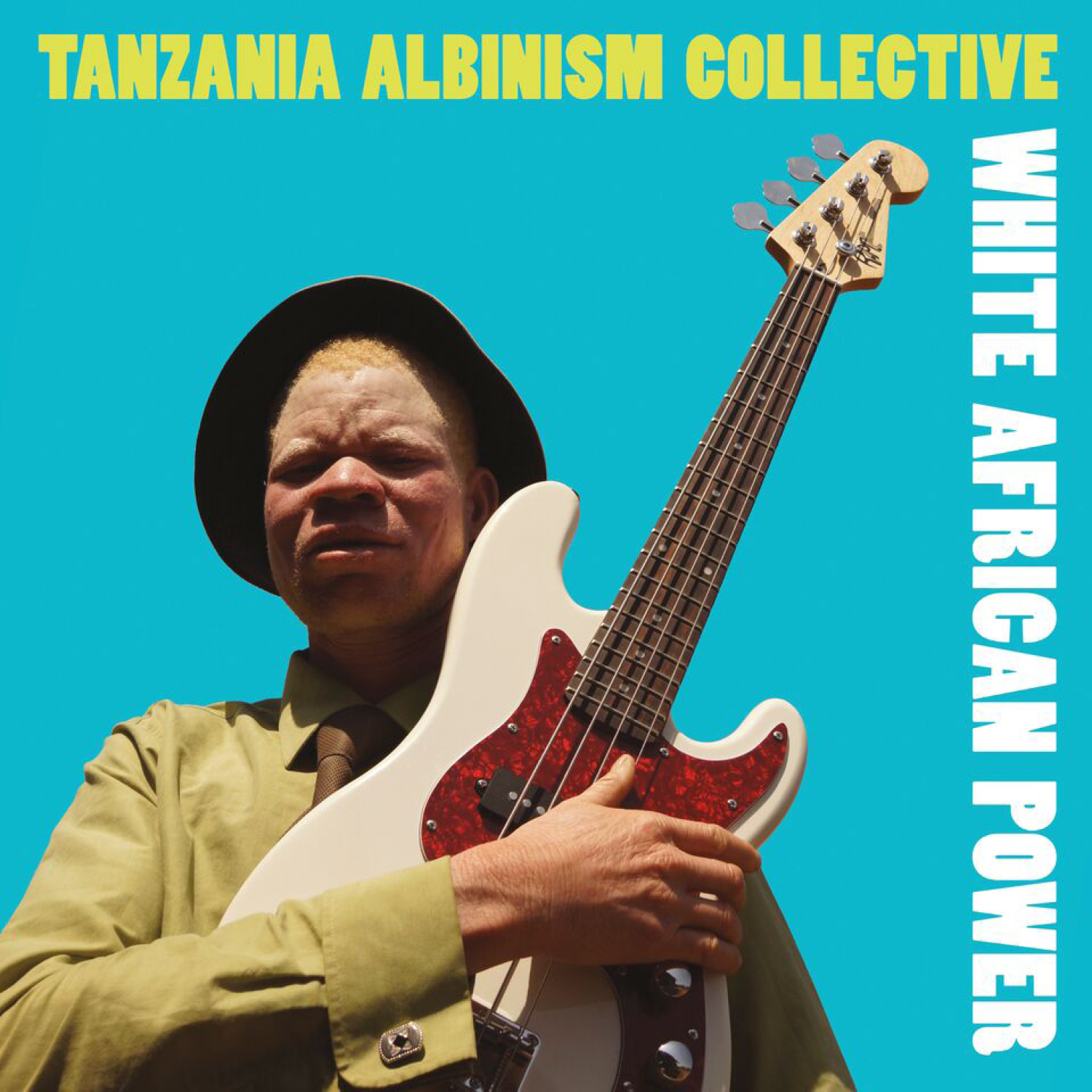