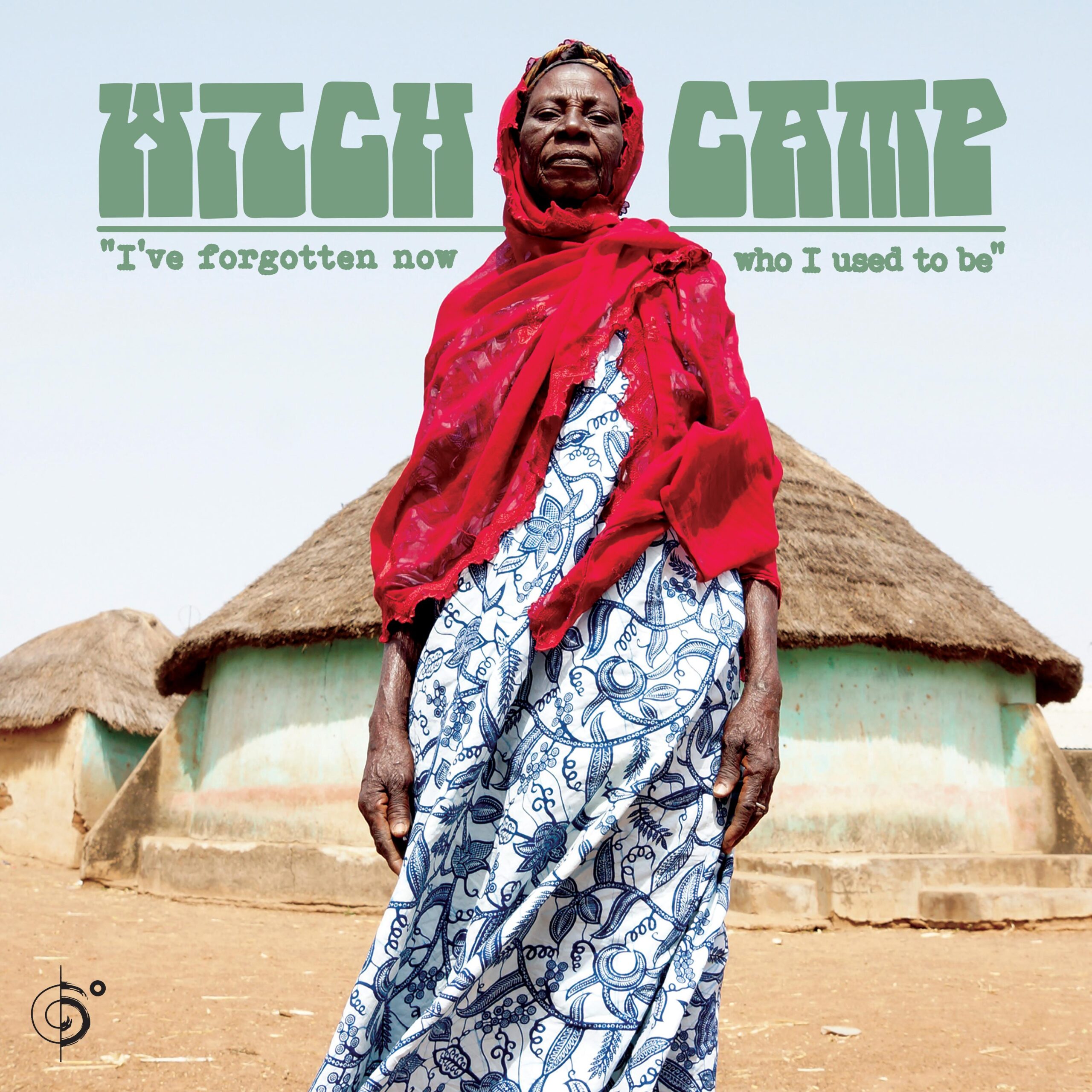 Six Degrees Records is proud to announce a landmark new album from Witch Camp (Ghana), I’ve Forgotten Now Who I Used to Be. Produced by GRAMMY® Award-winning producer and author Ian Brennan (Tinariwen, Zomba Prison Project) in collaboration with his wife, Italian-Rwandan filmmaker, author, and photographer, Marilena Umuhoza Delli, I’ve Forgotten Now Who I Used to Be collects extraordinary field recordings made at Ghana’s infamous “witch camps” – settlements where women accused of witchcraft can find safety and community; the women persecuted as witches are often plagued by mental health issues and physical ailments, while others are shunned and ostracized as a ruse to steal their land after their husband’s passing.

“Belief in witchcraft is sometimes also used as simple scapegoating for the arrival of bad luck such as foul weather or illness,” says Umuhoza Delli. “More commonly, it is a justification for pre-existing hate and prejudice. A member of my own family was driven out of her village in Malawi as a child after she was accused of being a witch due to having a white father— a fate that could have been my own if our places of birth were simply swapped.”

Recorded at multiple locations in Ghana, the songs featured on I’ve Forgotten Now Who I Used to Be are largely “instant compositions,” created using objects from the immediate environment for instrumentation – corn husks, a tea-pot, tin cans, tree limbs, and a balloon left over from the political rally, to name a few. Over six hours of music was recorded by 100 clandestines from across three villages, with all but one person singing solo for the first time. Sung in regional dialect or the lesser-spoken languages of Mampruli and Dagbani, the lyrics are untranslated and indecipherable even to many locals as they are not in the dominant languages of English or Akan.

Hailed as the modern heir to the legendary ethnomusicologist Alan Lomax, Ian Brennan has amassed one of the largest and most diverse bodies of field recordings in history, helping give voice to the voiceless by producing more than 30 albums from under-represented populations and regions around the world. In 2011, the Oakland, CA-native received the GRAMMY® Award for “Best World Music Album,” honoring his work producing Tinariwen’s breakthrough, Tassili. Three additional GRAMMY® nominations followed, including a “Best World Music Album” nod for the Zomba Prison Project’s 2015 debut album, I Have No Everything Here.

Marilena Umuhoza Delli is a photographer, author, and filmmaker whose work has been published around the world by the BBC, CNN, NPR, Al Jazeera, VICE, Libération, Rolling Stone, Smithsonian, the New York Times, among others. Delli – whose Rwandan name Umuhoza translates to the consoler – has produced films and photographs for over twenty five internationally released albums in the past decade, including the Tanzania Albinism Collective, genocide survivors The Good Ones (Rwanda), and the Zomba Prison Project, to name but a few.

Brennan and Umuhoza Delli have dedicated their lives and careers to providing a platform for the censored or unheard, spanning those targeted for albinism on Tanzania’s Ukerewe Island and genocide survivors in both Rwanda and Cambodia, to the homeless community in Oakland, CA, prisoners at Zomba Prison in Malawi, and now, the women of Ghana’s witch camps.