Witch Camp Review From The Observer UK (****):
I’ve Forgotten Now Who I Used To Be review – magical sound of the marginalised
By Dorian Lynskey
Now that it is fashionable for aggrieved political factions to dismiss criticism as a “witch hunt”, it’s worth remembering what makes actual witch hunts so pernicious. It’s not that the women thus accused are in fact innocent – it’s that they couldn’t possibly be guilty. In northern Ghana, witch hunts are more than a political metaphor. Even now, vulnerable women are accused of the dark arts because they have a mental illness, a physical disability or simply because their families want them out of the way. They are blamed for infertility, crop failure, bad weather, accidental deaths and much more besides. Lynchings and burnings still occur from time to time. That’s what a witch hunt means.
While belief in witchcraft is not unique to Ghana, witch camps are. These small settlements, which still exist despite government efforts to shut them down, offer accused women safe haven, albeit within the same framework of belief that drove them from their homes: the chiefs claim to ask the local gods to neutralise their powers and render them harmless. Protection assumes guilt. “If we are here, then we must be witches,” one told a journalist a few years ago.
The women of the witch camps are suitable subjects for Ian Brennan, a Grammy-winning producer and combative author, and the Italian-Rwandan film-maker Marilena Delli Umuhoza. Brennan has been compared to the pioneering song collectors of the 1930s, John and Alan Lomax, although he has a 21st-century sensitivity to the ethics of field recording, avoiding the bad practice and paternalistic assumptions that complicated the work of his predecessors.
Brennan and Umuhoza have previously documented the music of prisoners in Malawi, genocide survivors in Rwanda, war veterans in Vietnam and albinos in Tanzania: persecuted or traumatised communities making music in extremely straitened circumstances. Brennan argues that music can be found everywhere and the more unfamiliar the better.
Credited to Witch Camp (Ghana), I’ve Forgotten Now Who I Used to Be is distilled from around six hours of recordings in three different camps. You can’t tell who the songs are by (the singers requested anonymity) or what they’re about (their regional dialects are little spoken even in Ghana), although the English track titles offer signposts, from the bluntly explicit (I Trusted My Family, They Betrayed Me) to the universal (Love, Please).
Perhaps you could call this music the blues, in spirit if not in form. While the women are technically free to leave, they have nowhere safe to go, so they are almost entirely insulated from external influences. Their spontaneously composed music is therefore distant not just from London or New York but from the Ghanaian capital, Accra, and obeys no formula. Tracks are as short as 36 seconds and as long as four minutes. Some are a cappella; others are pure percussion. Some have a lonesome austerity; others use antiphony and urgent rhythms to create a sense of community life. The voices can be clear and strong or parched and frail. Guitar-like sounds mingle with ad hoc instrumentation – tin cans, teapots, tree branches – and serendipitous interventions, such as the chirrup of birdsong that concludes We Are No Different Than You.
Left to Live Like an Animal, a delicate plucked-string motif paired with an intimate murmur and underlaid with a low, droning croon, is Exhibit A for Brennan’s claim that emotion makes language irrelevant but the most exciting moments are very hard to contextualise. The hypnotic overlapping voices on I Am a Beggar for a Home might be mistaken for looped and phased samples, while the shrill burble of I Have Lost All That I Love would seem to come from a synthesiser, if not an interplanetary broadcast, yet Brennan is a purist who doesn’t even use overdubs. Strangest of all is the final track, whose hissing, bassy warble, akin to a haunted vocoder, is some of the most inexplicably unnerving music I’ve ever heard. I’m not sure I want to know how it was made.
Of course, the distinction between “commercial” and “avant garde” is meaningless to amateur musicians who operate far outside the music industry’s categories and expectations. Unlike a previous Brennan discovery, the Tanzania Albinism Collective, they are unlikely to end up playing Womad. It is music with no ulterior motive. Song collectors’ obsession with undiluted authenticity (often equated with suffering) has always been problematic in the wrong hands but Brennan and Umuhoza are respectful listeners. Plunging you into lives unimaginably different from your own, I’ve Forgotten Now Who I Used to Be invites you not just to empathise with the women’s surreal plight but to marvel at their ingenuity. 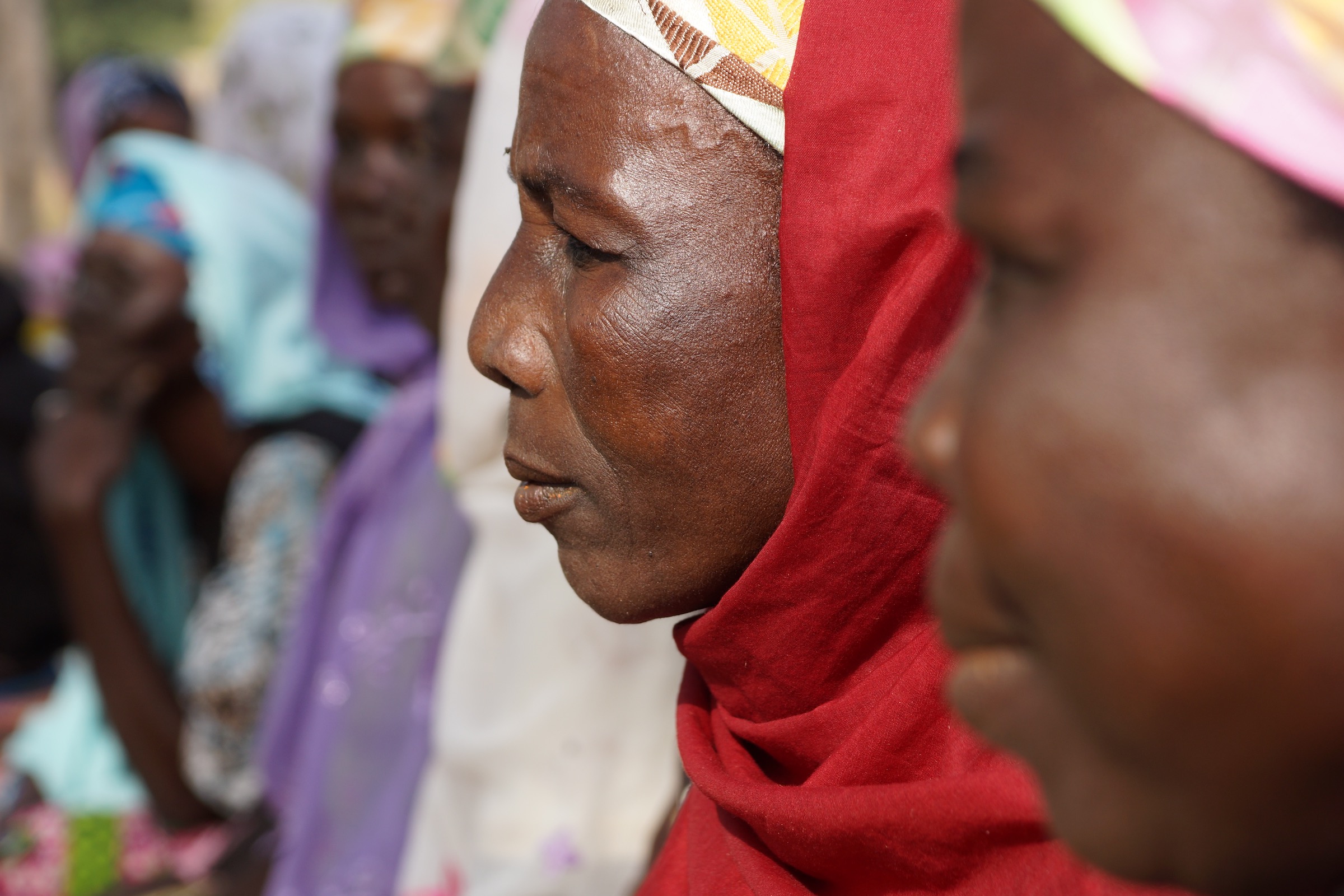