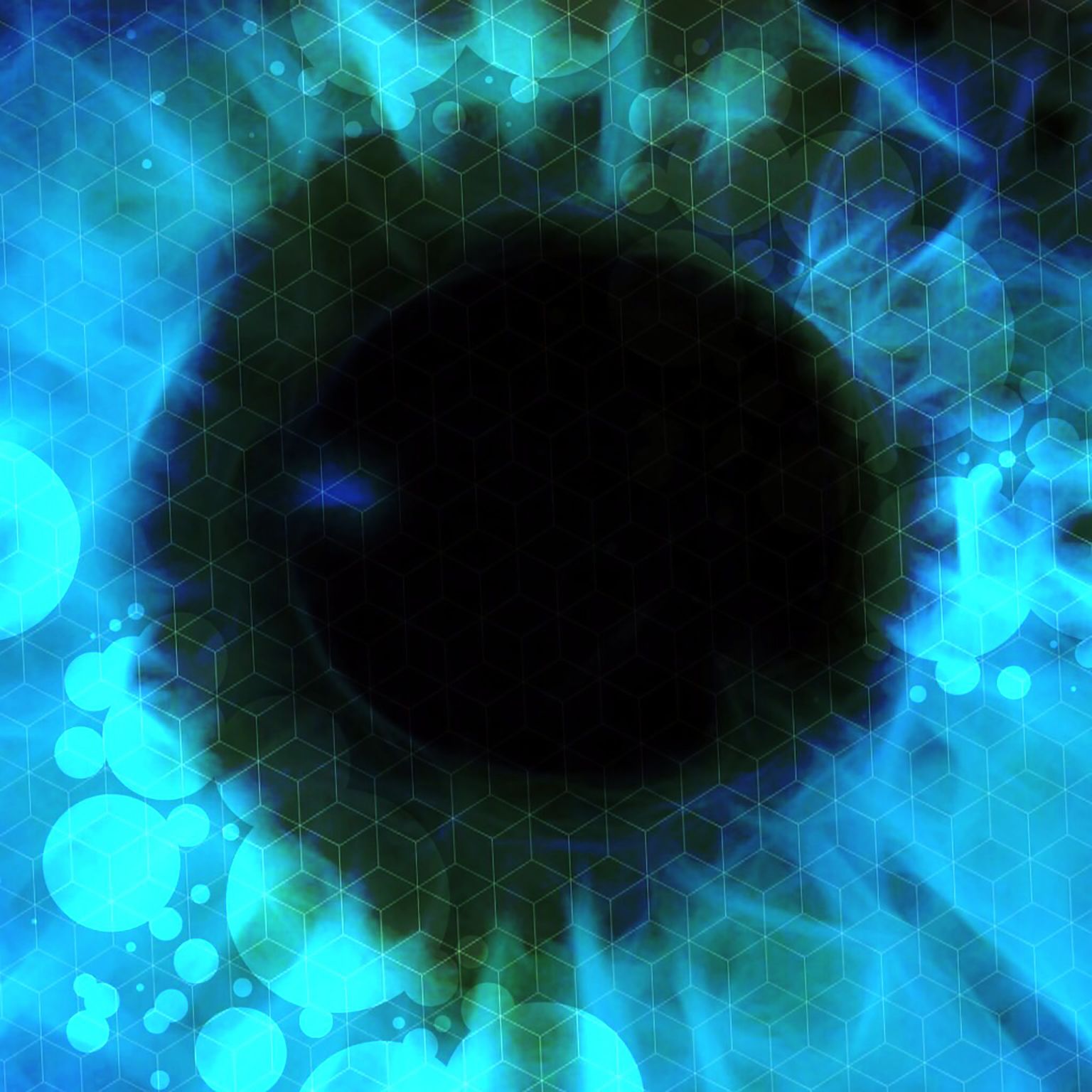 Billy White, better known by his artist name The Heart Is Awake, is a fascinating character. A former hard rock guitarist who after a spiritual awakening became a Zen Buddhist monk, studied under the same Buddhist teacher as Leonard Cohen & developed his own, unique stryle of beautiful, healing, meditation & ambient music which incorporates musical & shamanic traditions from around the world.

In a time where we need healing sounds now, more than ever, the Shimmering Blue EP will appeal to New Age, Meditation music and Ambient fans alike.

ABOUT THE HEART IS AWAKE 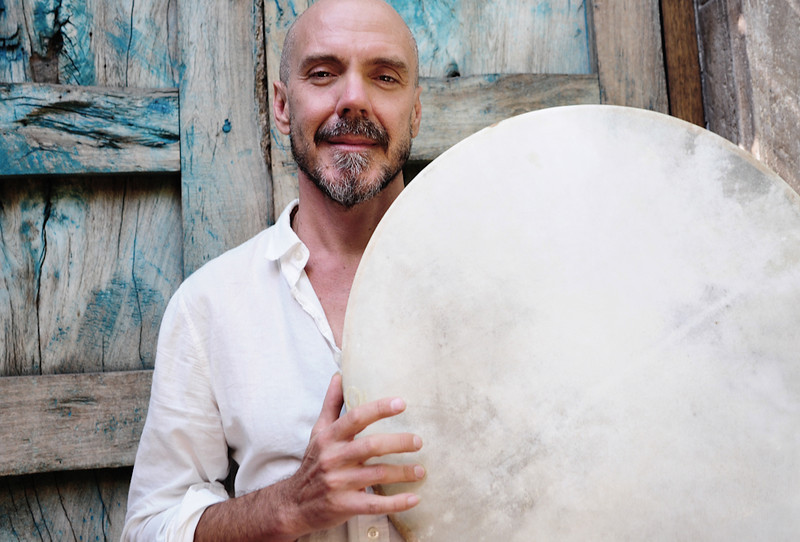