Marvin Etzioni is launching his first record label, Regional Records, with a new solo album, “What’s The Mood in the Country Now?” on October 23rd. When asked about the album, Etzioni said, “This is not an Americana record. This is an American record. My roots run river deep, mountain high, from Sly and the Family Stone to Marvin Gaye to Stevie Wonder to Kendrick Lamar to John Lennon to Marty Robbins. This is a political record filled with optimism. From the opening chant on the album, “Every breathing soul needs to live in peace” to the closing song, “We belong in America.”

Regional Records has two more releases slated in 2020: Grammy-winning singer-songwriter Grey DeLisle will have a holiday single out October 30th, “O Holy Night,” (arranged By DeLisle and Etzioni) with string quartet arrangement by Eric Gorfain (Iggy Pop, Band of Horses, “The Marvelous Mrs. Maisel”). Additionally, the debut album by Thee Holy Brothers, “My Name is Sparkle,” will be available for the first time digitally on November 13th.

“As of now, what all the records have in common is I either produced or co-produced them. Regional Records is inspired by Sam Phillips at Sun Records and Herb Alpert/Jerry Moss at A&M Records. I’m happy to say I found my Jerry Moss in Greg Lee,” said Etzioni. Greg Lee, General Manager of Regional Records, is a former Warner Brothers Records promotion and marketing executive who worked closely with John Fogerty, Prince, R.E.M. and Quincy Jones, among others.

Etzioni was born in Brooklyn and moved to Los Angeles as a young child who was already obsessed with records, in particular 45s. He’d become an integral part of forming Lone Justice and wrote a third of their debut album. Etzioni is a Grammy-winning record producer, Grammy- nominated songwriter and multi-instrumentalist, who has worked with Counting Crows, The Chicks and Judy Collins/Stephen Stills, among others. Signed to music publisher peermusic (home of Jimmy Rogers and Donovan), Etzioni’s co-writes have been recorded by Cheap Trick, Victoria Williams and he has two co-writes on the forthcoming album by Trombone Shorty.

Regional Records has an ambitious schedule in 2021, which will be announced later this year. “In a world of faceless labels, I want to be a part of something that has a point of view,” Etzioni added. “If you see the name Regional Records, you know I have put my heart and soul into each and every record released.” 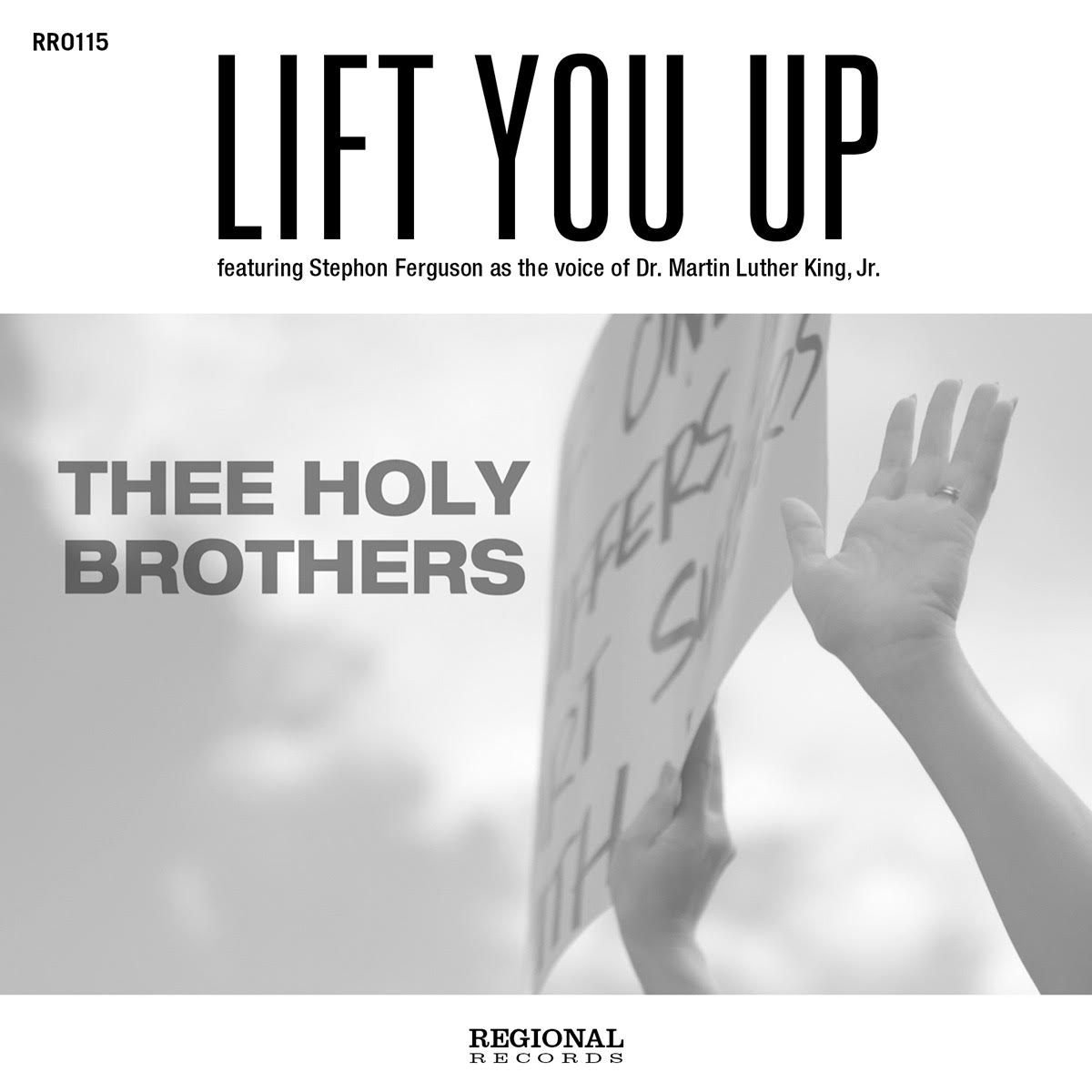 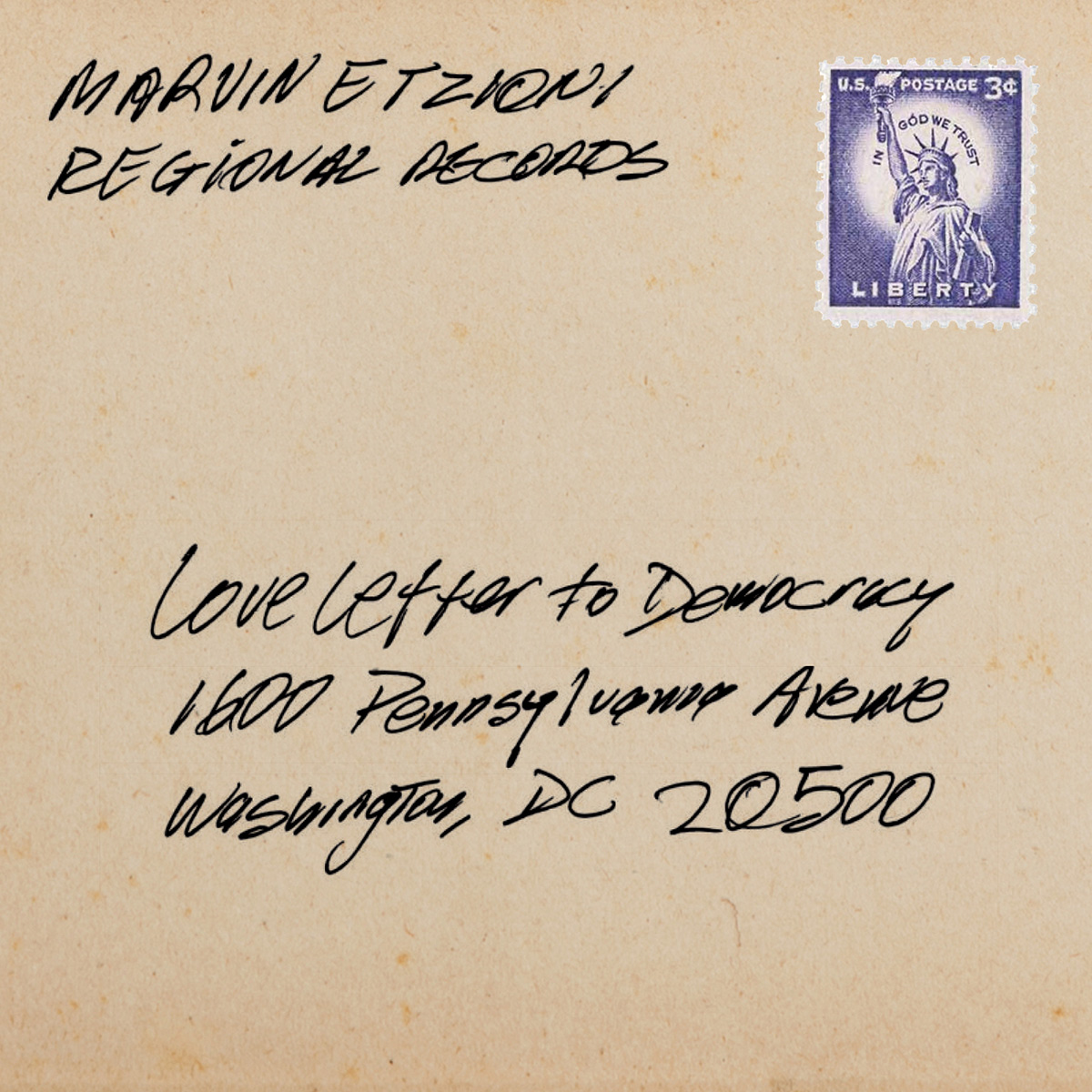 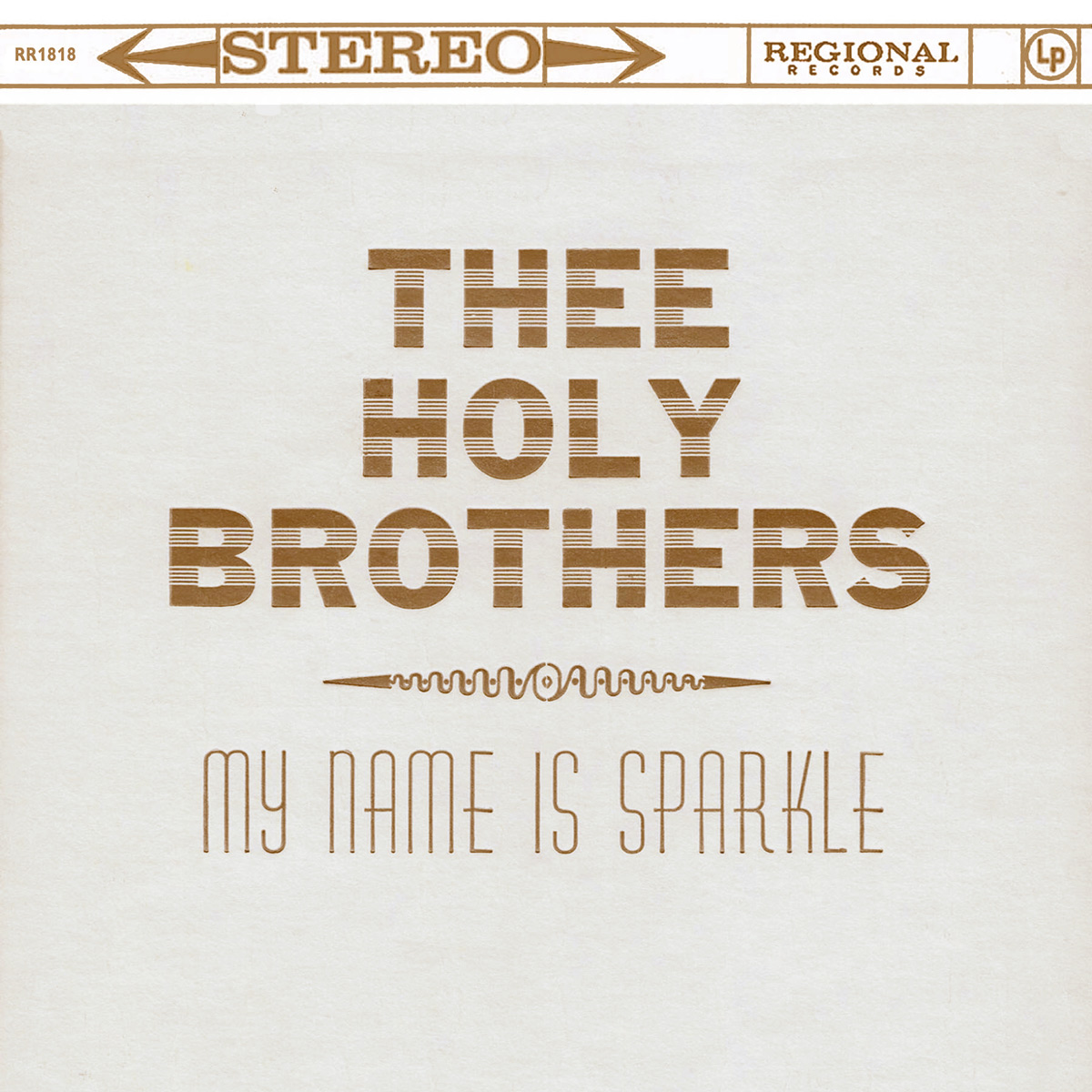 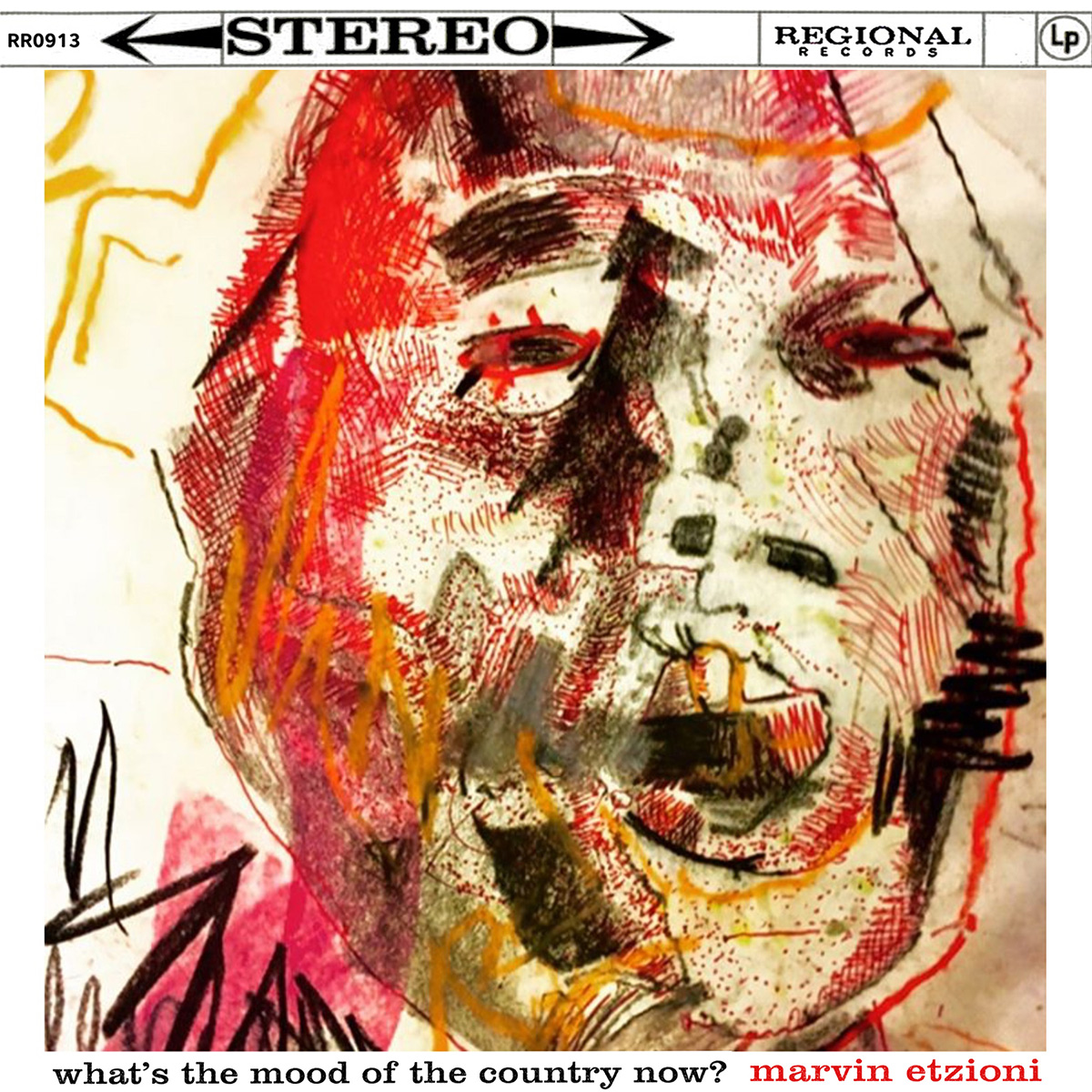