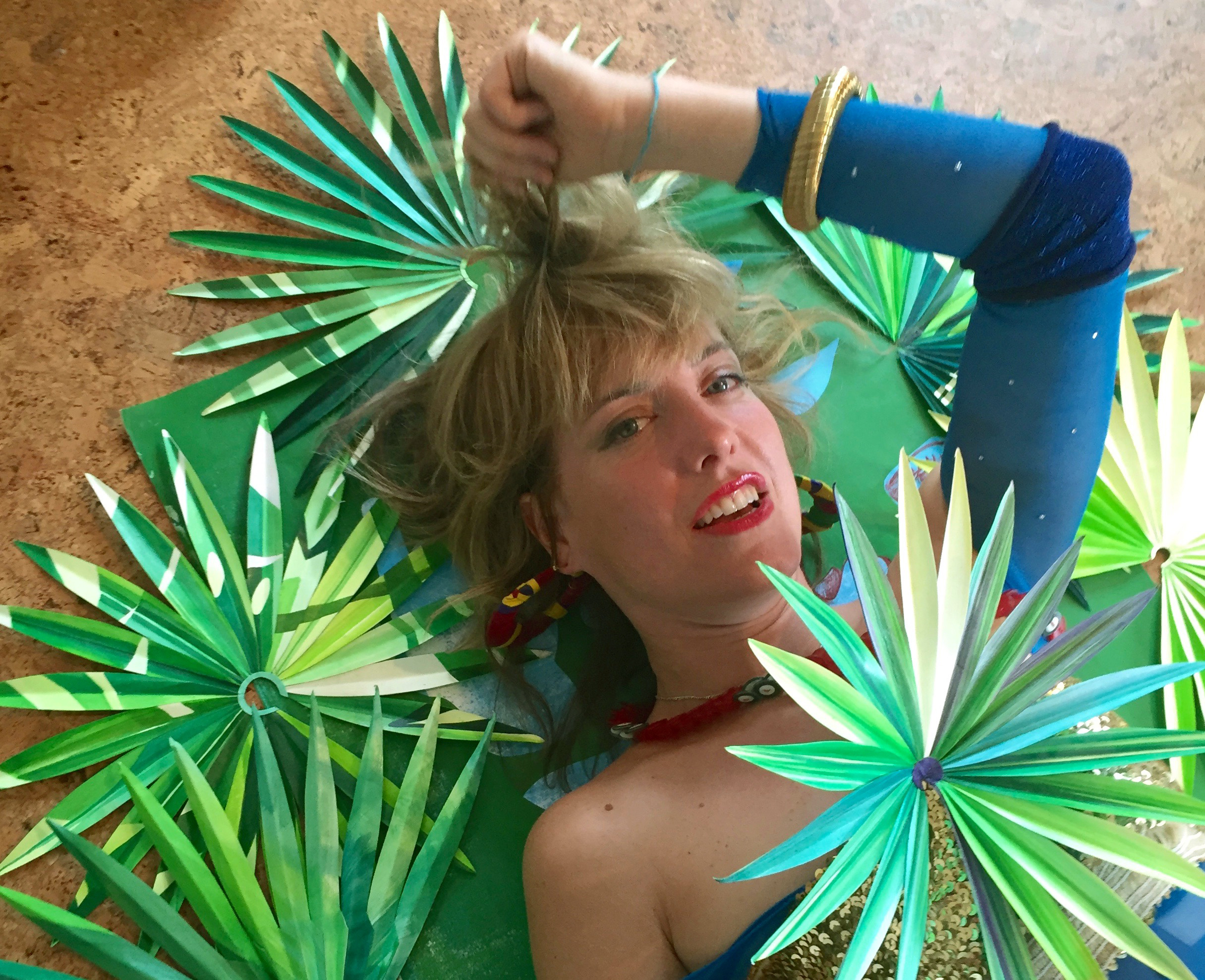 Nina Miranda has spent most of her life living between Brazil and London, and this hotly awaited solo album is bursting with the dissonance and freedom of her experience. Reminiscent of the flamboyant, nimble songbird that haunts the lowland forests of eastern Brazil – a ‘scarlet tanager’- Miranda migrates between musical continents with a fluency and originality that is totally immersive. The result is a record that resonates with the glorious genre-hopping hybridity that her fans have come to relish over the years. Nina’s first recording was when she was on her art foundation course at Middlesex University, her neighbour was a young Nigel Godrich (Radiohead), using his downtime at Rak Studios. Later that year she joined the Sweatmouth collective of rappers, singers, DJs and musicians who released two EPs to great critical acclaim, played by DJs Gilles Peterson, and Patrick Forge who finally tracked her down when she swapped London streets for those of Rio de Janeiro. Nina says she found her sound by ‘intertwining the threads of her languages and cultures, the light and the shade of her continents and moods, the hip-hop and the bossa, the ska and the dub.’ Haverstock school-friend and DJ of the Camden scene, Marc Brown, enjoyed her recordings and live shows with Sweatmouth so much that he tailor-made a song for Nina, who recorded the words ‘This must be underwater love…’ on first hearing the deep, trippy, dubby sensuous music, ‘channelling the Amazon river, Brazilian novelas, a french chanteuse’ and her imminent return to the land of her roots. Whilst Nina was living in Rio, a 12” of Underwater Love rippled across the music scene, with many major labels courting the band. Nina returned to the UK to make the first Smoke City album with Marc, multi-instrumentalist Chris Franck, and producer -writer Patrick Forge on Devil Mood. Their hits, (with the help of Michel Gondry’s Levi’s advert in 1997, entitled ‘Mermaids’), created a worldwide sensation, and paved the way for a new cross-cultural, genre-defying, underground to overground pop-sensibility. Miranda later joined Da Lata and became lead singer of the bands Shrift and Zeep. An integral member of the Trip Hop, Electronica, Brazilian and World Music scenes of the nineties, noughties and to date, Miranda has collaborated with numerous artists. These include Nitin Sawhney, Basement Jaxx, Bebel Gilberto, Jah Wobble, Nação Zumbi, Baaba Maal, Troubleman, Seu Jorge & Gilles Peterson. Nina’s music has been used on film and television soundtracks worldwide, resulting in a cult following of fans who will be thrilled to see her stepping out solo with this voluminous, passionate offering of plurality and wonder. 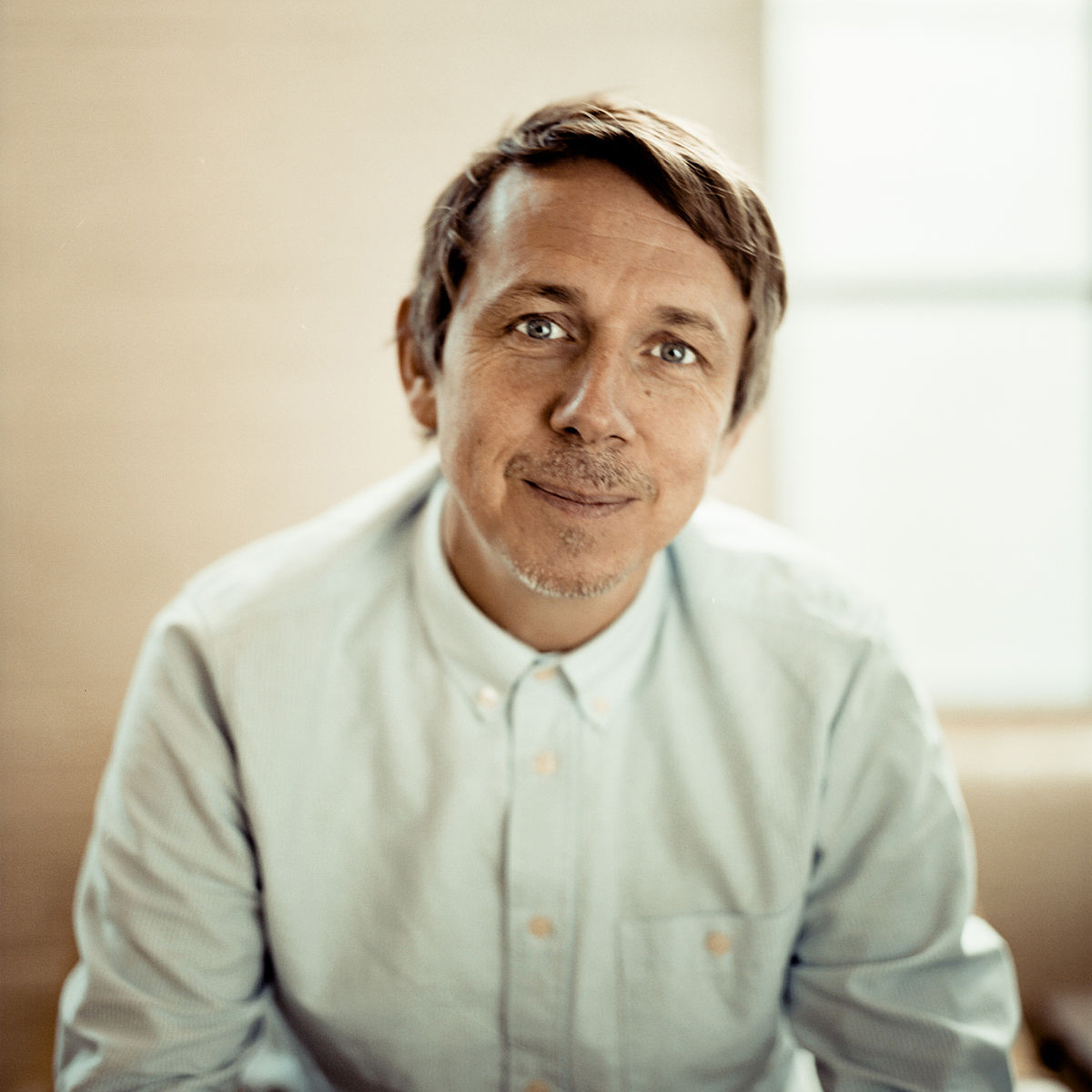 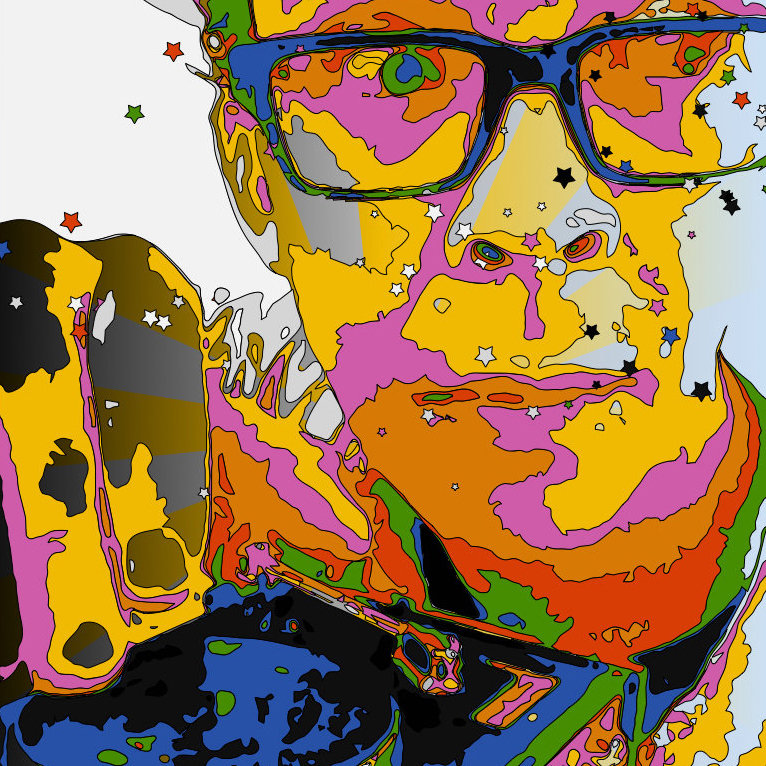 “Using the beauty and gentleness of one language and the brevity and directness of the other to paint a picture of living and loving in two cultures…. t’s an album that revels in experimentation, but doesn’t shy away from embracing tradition. It’s Miranda building bridges between cultures […]” 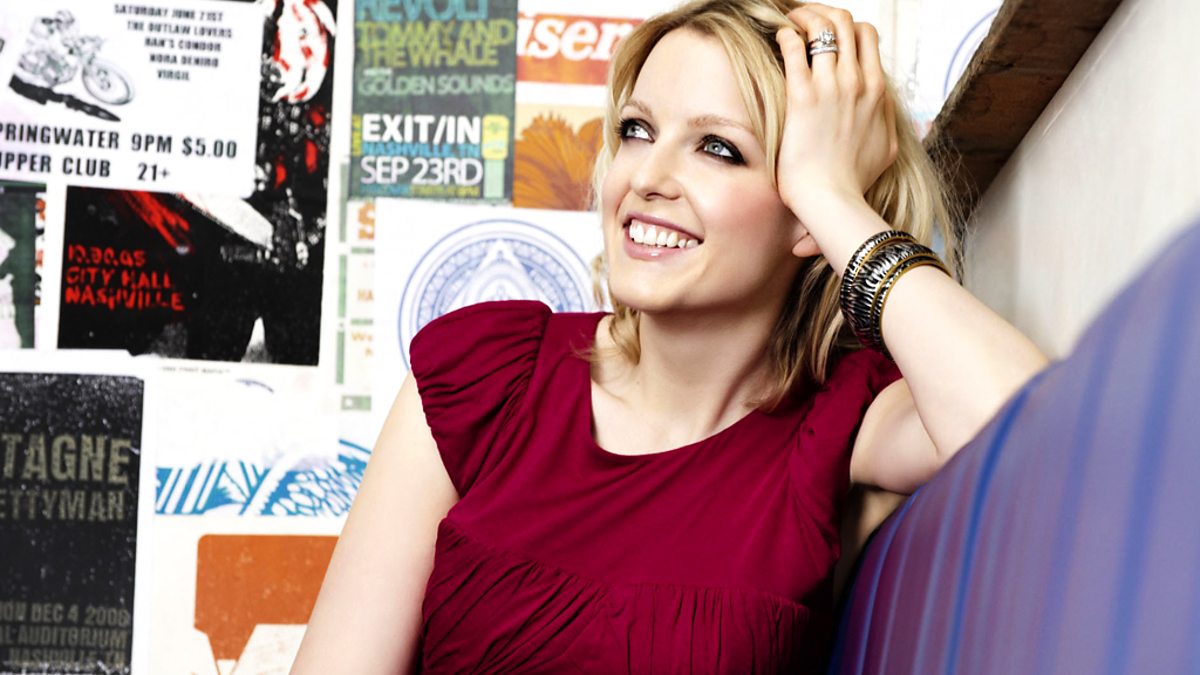 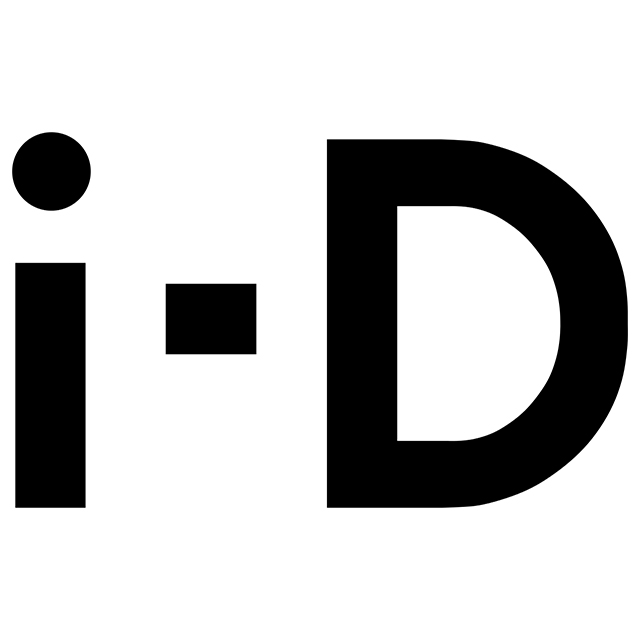 “When we feel powerless, art is the only way to make things happen. By putting our hopes into art certain realities can come true.” 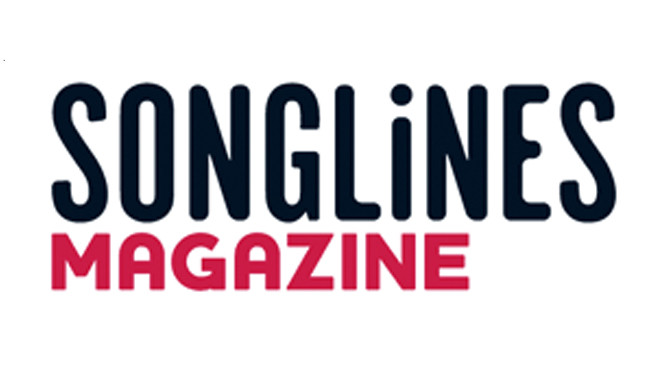 “… You could say that Smoke City’s one-time singer couldn’t go wrong with a raft of musicians from the likes of Ibibio Sound Machine and Da Lata. But it’s marshalling all these talents and getting them to do your thing rather than theirs, that’s to be admired. This is an extremely classy global fusion pop record.” 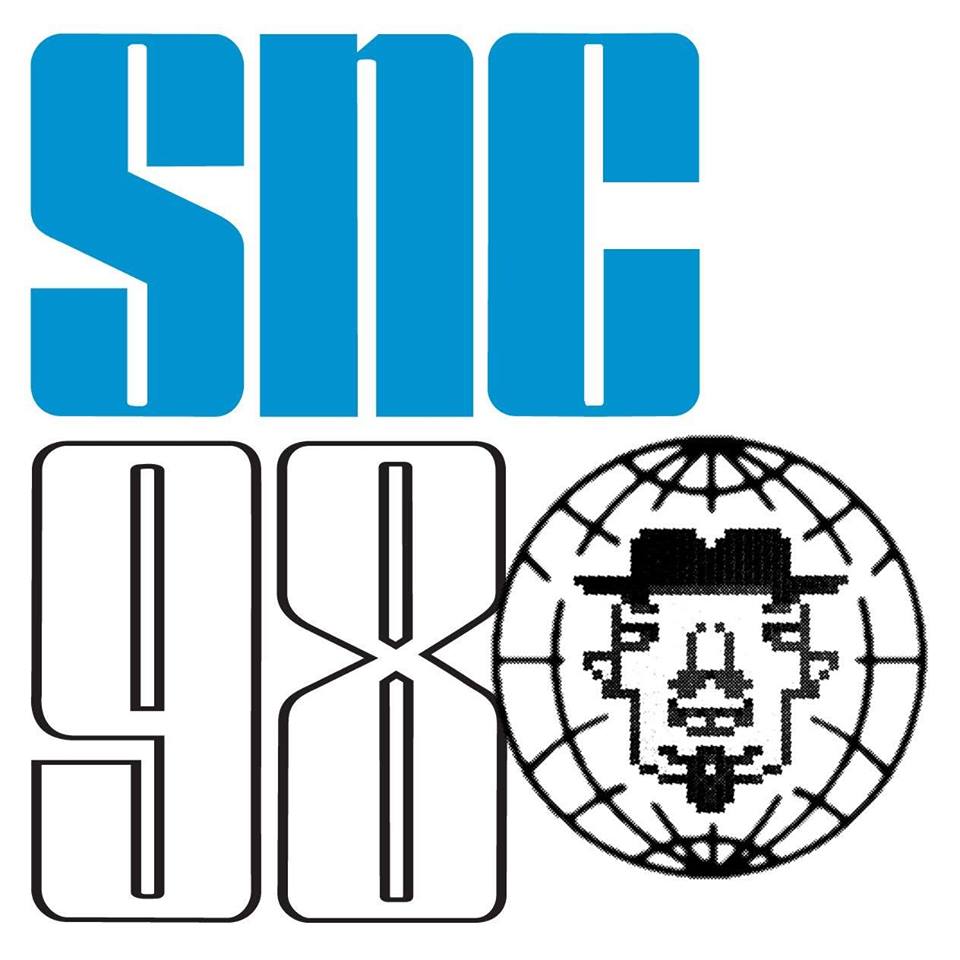 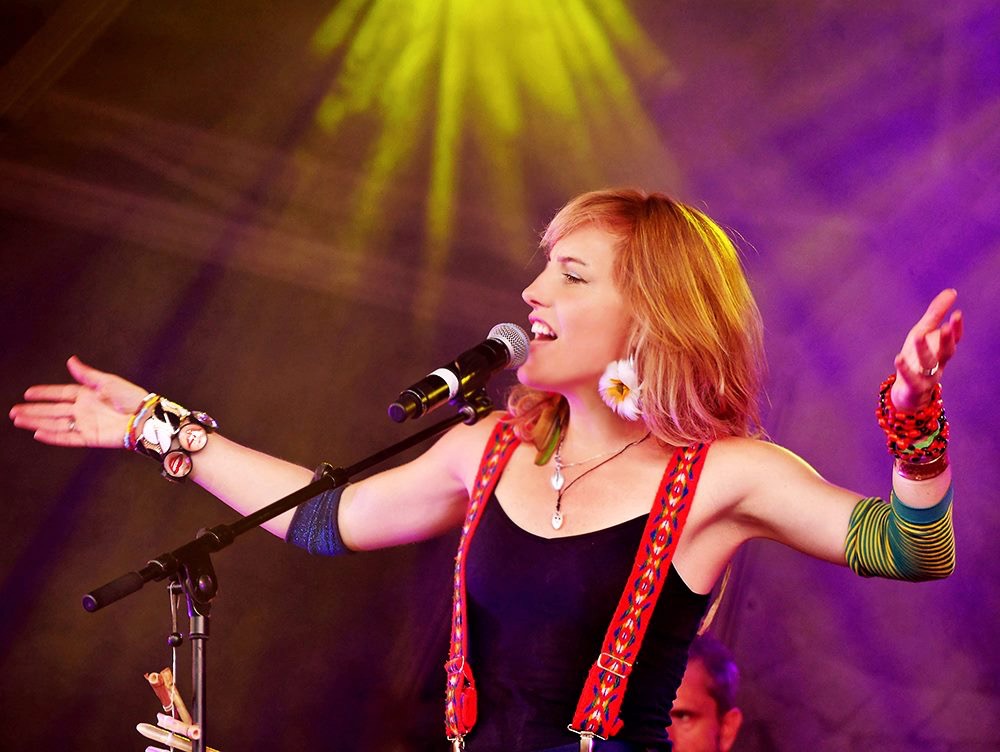 Freedom of Movement showcases a confection of influences: traditional rhythms of Bahia are juxtaposed with urban bass-lines, the atmosphere of 1970s Santana & Osibisa is channelled along with the valorous grooves of Earth Wind & Fire and Sly & Robbie, the free spirit of les dames Grace Jones and Rita Lee, the swing of The Specials and the urban bite of Ian Dury &    The Blockheads. This solo outing also shows its political teeth, with conscious lyrics that warn against complacency, a galvanic call to action at this crucial time in our collective history. Get me out of the cage! The muscle-bound chorus of focus track The Cage is part of an anthem that urges us to break free of the chains that bind – ideological and physical – alternately shaking and entreating the listener with shamanic glee. Born out of what Miranda describes as a ‘Meatloaf epiphany’ as she walked up a paved hill (‘He just appeared in a little cloud in the sky’, she says, ‘his ringed-fingers beckoning as he sang the chorus to me’), the song was recorded first in Rio with celebrated musicians Kassin and Domenico Lancelotti. That recording, says Miranda, ‘was like jumping off a mountain and power-gliding through different atmospheres together, we just kept on the same slipstream and went with all the twists and turns.’ She then took the song back to London and worked in her home studio, editing, arranging and recording the voice of Chico Cesar with strings and percussion, including Bahia’s Peu Meurray’s recycled tyre-drums. Then to the studio of Ibibio Sound Machine massive for Horns, BVs and keys. The Cage and The Garden were recorded as one epic journey, ‘main-course and desert, war and peace’, but have been made separable on the album with an inaudible marker. In Marshmellow Dreams, the surrealist soundscape that comes from working with long-time collaborator and former partner Chris Franck is a dream pill for the subconscious, with Miranda’s iconic vocal dancing a light footstep over Franck’s inventive, plush instrumentation. ‘We made certain to keep it fresh and floating,’ says Miranda. ‘Untethered to the ground by anchors or ropes, choruses or verses, it was a very deliberate choice.’ The Whole of London, a duet written with songwriter Antony Elvin sets his haunting vocals, reminiscent of Scott Walker at his most melancholy romantic, against the questioning realism of Miranda’s words. ‘It began as a song we wrote fifteen years ago,’ she says, ‘discussing the days of single-dom when we were young, when we never knew if we were going to regret the one that got away.’ Now it is reimagined for her, she says, conjuring up images of post-Brexit Britain. ‘Grey streets void of colour, music and culture. Cold eel pie being sucked up by sad lips and flat beer trying to wash down all the disappointment, loneliness and regret.’   Silken Horse, is a heady cinematic synthesis of accomplished afro-rhythms and poetry with percussionist Anselmo Netto and legendary guitarist Kari Bannermam . The Lennon/MCartney cover Julia brings particular pleasure to Nina, not least because of her childhood love of The Beatles, but also because she sings it with her own sister Julia in mind, pronouncing the name in both their mother’s English and their father’s Brazilian accent. With Freedom of Movement, Nina Miranda marks herself out as a singular talent, and her international edge is more crucial than ever. On this record, this bird really does fly. 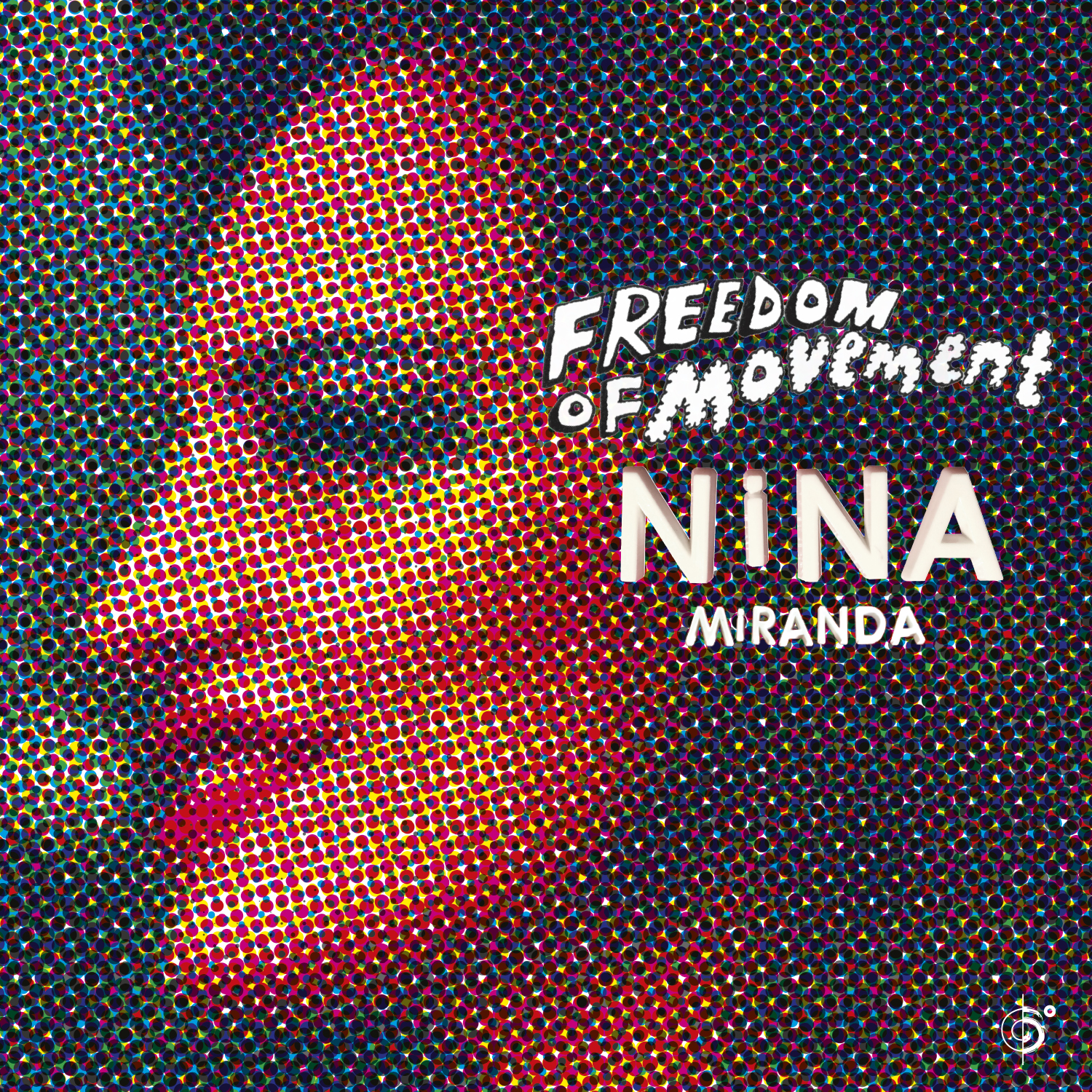 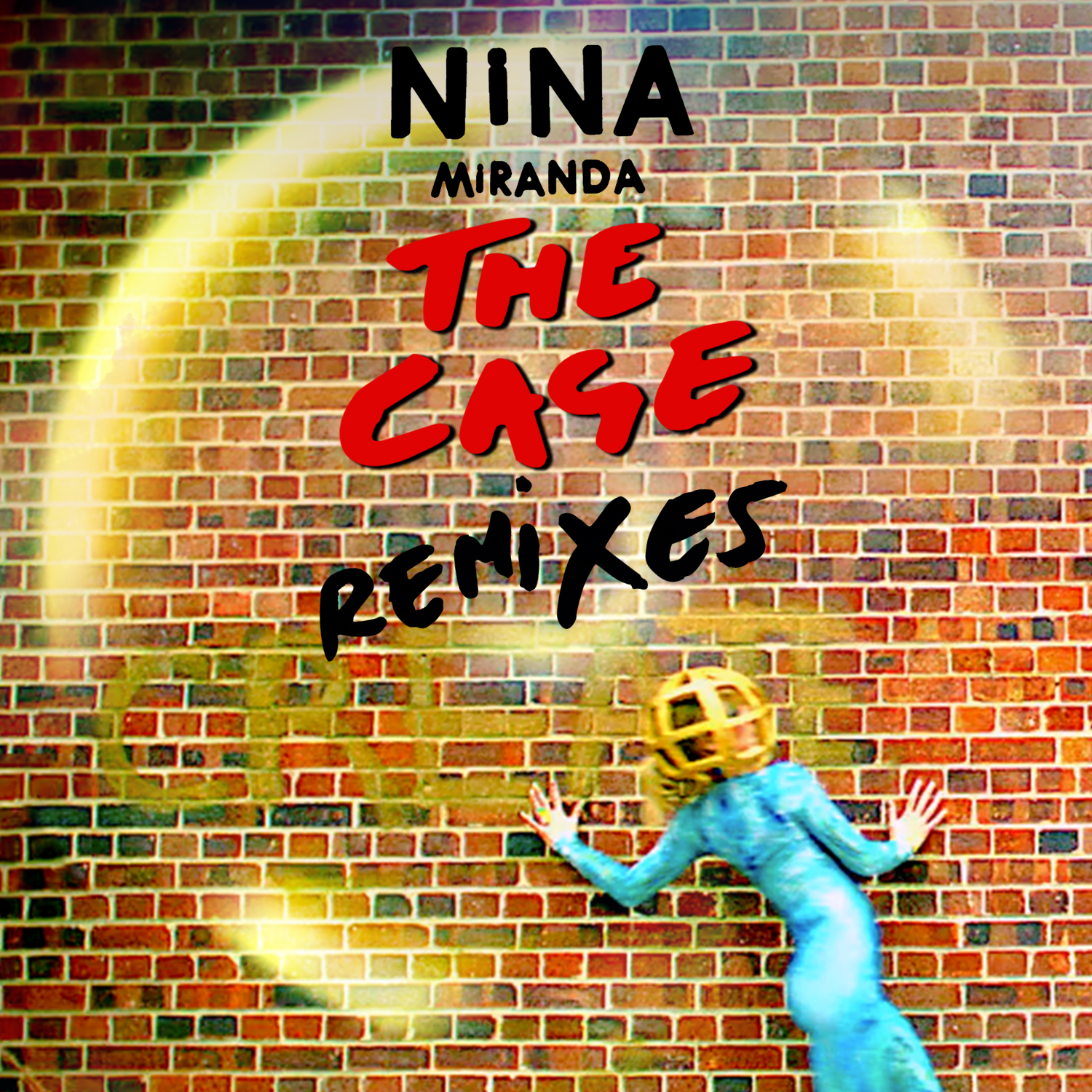 Other Projects by this artist