Born and raised in vibrantly multicultural Jamaica, Queens in New York City, singer-songwriter Morley is more than a musician — she is an artist who uses music as a tool for conflict resolution and dialogue facilitation with youth and adults at home and abroad. This is quite apparent in her lyrics, especially those in her sixth studio album, Thousand Miles, distributed by Six Degrees Records and set for release on October 5, 2018.
The highly anticipated Thousand Miles could not come soon enough. Through its acoustic brilliance, this album gives audiences insight into the artist’s experiences and the experiences of people across the world. As an artist, Morley weaves the threads of jazz, soul, and folk traditions into a singular tapestry of vocal and acoustic splendor. The inspiration behind the album’s title derives from the desire to run away from a personal, political, or spiritual task at hand and, instead, making the decision to face the work with conviction, humility, courage, and compassion. Morley hopes that Thousand Miles will “serve as a friend to the listener and be part of the great map of art that reveals time and time again how short the distance from one another truly is.”
Thousand Miles, produced by Morley and co-produced with Ken Rich and Toshi Reagon at Grand Street Recording in Brooklyn, features many celebrated artists, including drummer Brian Blade, bassists James Genus and Will Lee, pianists Jon Cowherd and Marc Cary, along with special appearances by Toshi Reagon, Richard Bona, Joan Wasser of Joan As Policewoman, Martha Redbone, and Tiokasin Ghosthorse. These and many other masterful musicians help bring Thousand Miles to life. 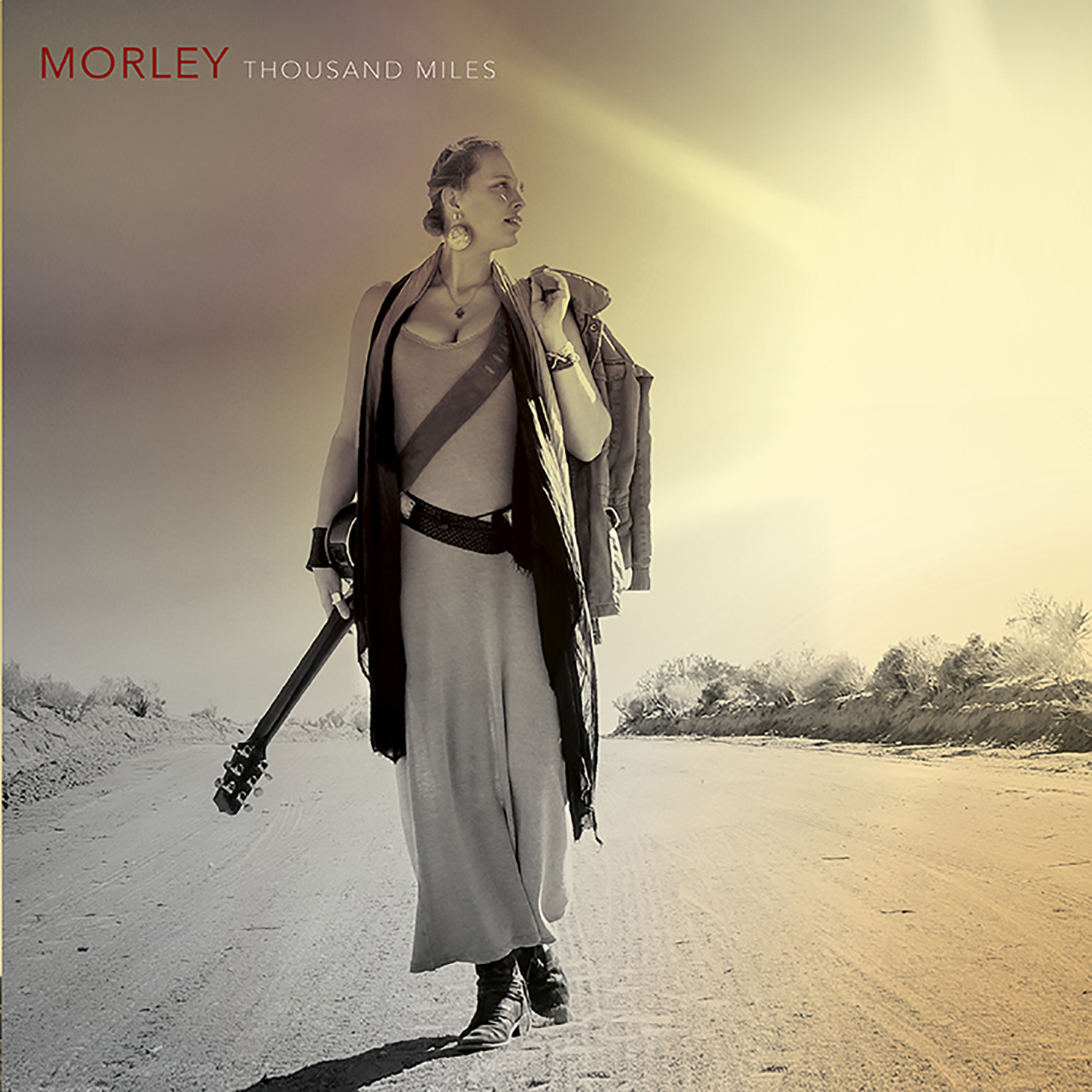