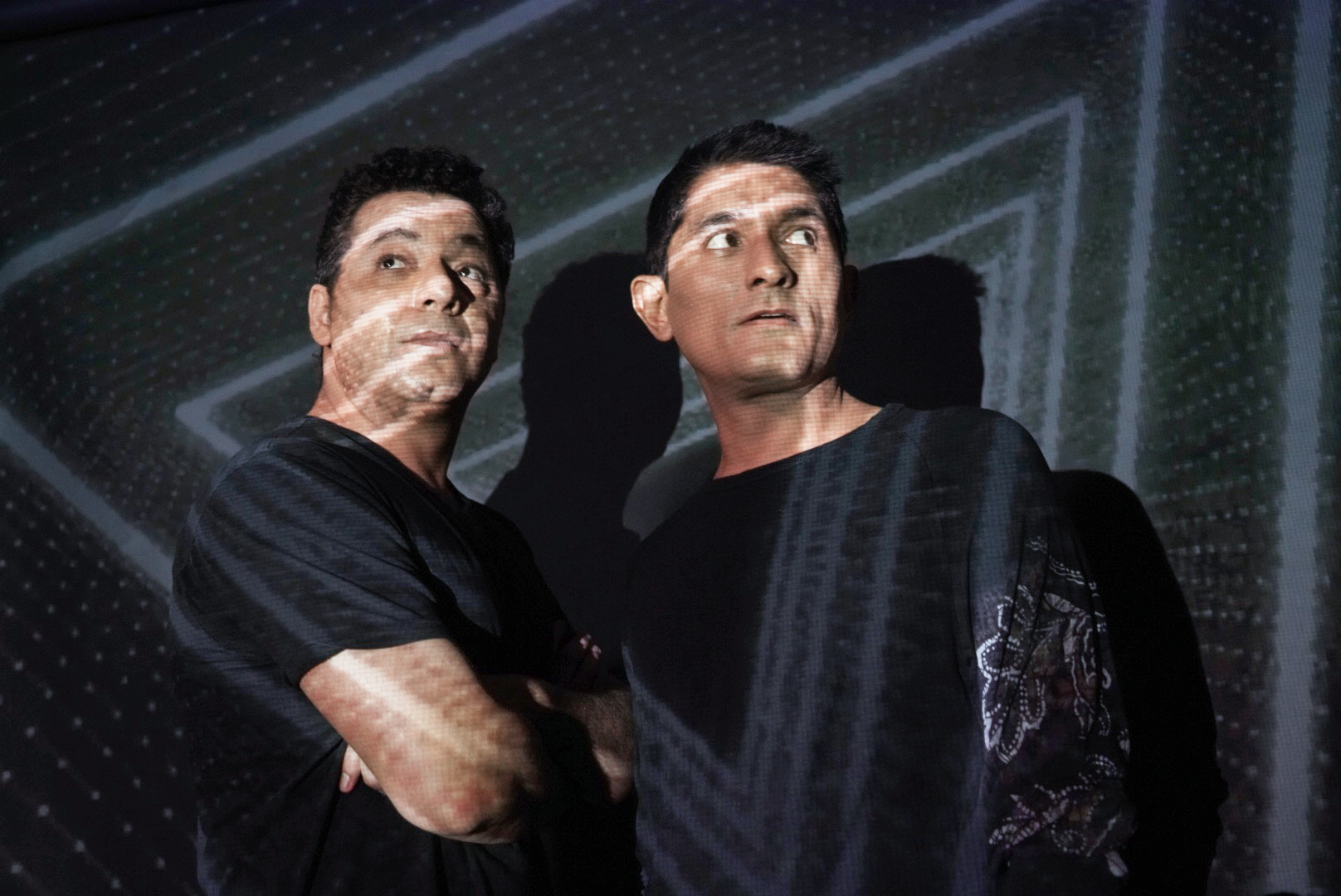 There’s good reason the New Delhi-based duo of Gaurav Raina and Tapan Raj, aka The Midival Punditz, are known as the Chemical Brothers of India. For 18 years their pulsing, driving electronica has pulled from an eclectic variety of sources across the planet. With sturdy roots in DJ culture, on Light (Six Degrees Records), their fourth full-length studio album, they’ve created their first performance-based concept record, rooted as much in Western rock as the diverse folk traditions of India.

Accolades for their growing body of work are pouring in. Recently, Alicia Keys invited the Punditz to perform alongside Norah Jones, Will.I.Am and Usher in New York City. Known predominantly as electronica innovators—and Light is very dance floor-friendly—the duo decided to up the ante by creating a fuller, live sound, evolving their craft as songwriters and performers.

Forming in 1997, their 2002 self-titled debut on Six Degrees helped usher in the Asian Massive movement as the duo toured with like-minded artists such as longtime collaborator Karsh Kale and the late DJ Cheb i Sabbah. While there are plenty of Indian influences on their new record—Raina says they’ve leaned towards folk over classical, the signature sound they built their early careers on—Light is their most cohesive and driving album yet, not particularly devoted to any one style. This cinematic, larger-than-life experience begins with the opening chords of “Run.”

“We were visualizing it as one song going into the other,” says Raj. “This was the track that started everything, and everything followed from it.” Raina follows, “We wanted it to be anthemic; the song goes through different moods. All of these moods were designed to be part of the show that we designed around it. We wanted ‘Run’ to ring out as a dance-meets-rock but old school Midival Punditz electronica sound.”

It’s impossible to escape the live sound on the record’s nine tracks. A wide range of Indian folk—Rajasthani, Punjabi, Carnatic and UP (Uttar Pradesh)—is represented, but the guitar elevates their sound to another level. When “Run” takes off at the three-and-a-half minute mark there’s no looking back.

“Every region in our country has its own folk tradition, and each is dramatically different,” says Raj. “On ‘Rushing,’ for example, Baiju Dharmajan is playing rock guitar, but the influence is coming from a Carnatic style of music.”

Karan Sharma handles guitar duty for all other tracks: “Run”; “Echoes,” another anthem featuring vocals by Kutle Khan, who returned for two tracks on Light; and “Nadia,” featuring vocal duty by Papon and Malini Awasthi, who sings on the spacious “Laagee.”

These collaborators helped shape the entire sound of Light. In fact, the Punditz are planning on taking Khan and Awasthi, along with flautist Pandit Ajay Prasanna (who plays on five songs), on the road when touring this record. Ideally that live set will see Light performed from the first note to the last, each with its own video designed by Santana Issar with help from album cover artist Naasha Mehta.

“This album was conceived as a live show, something like The Wall,” says Raina. “It’s important that this album is played in its entirety.”

That is certainly true of “Baanwarey,” also featuring Kutle Khan. What the Punditz call their ‘danciest’ song—they’ve been DJing and playing live a number of Light’s tracks for two years—is rooted in Khan’s energetic hook. While he’s creating earworms with that track, he’s fully inspiring the listener as a rousing element on “Echoes.”

“That is a landscape song, rather than a song with hooks,” Raj says. “It’s a very open and dreamy track, and a heady track.” Raina adds that it’s “very driven by ‘the drop,’ that moment in the show when the lights turn full white.”

That sort of ‘light’ was very much in mind when creating this record. As Raina says, “When we were writing these songs the visual that came to us was ‘light,’ larger than life light. Light is one of the most important elements to our visualizing this album. It was there the entire time from the beginning to the end of the album.”

With so many fresh sounds emerging on Light, the closing “Don’t Let Go” is perhaps the most reminiscent of an earlier era. While by design, the inspiration was rather tragic. Shortly after entering the studio one day, Raj and Raina found out that an old friend, Shital Dhaul, had passed away. They couldn’t work for a few days; when they got back into recording, they knew they had to honor their friend. The song features Raina singing alongside Karsh Kale collaborator, vocalist Todd Michaelsen.

“We were torn,” Raina says. “We wanted to remember her with happiness, because she was all about that. We started with happy major chords and drum ‘n bass, and ‘Don’t Let Go’ is more on the positive side of things.”

Perhaps most impressive about these two is their artistic integrity. While they have established themselves in the soundtrack world as well, appearing on the cover of Rolling Stone India alongside label mate Karsh Kale last year, Light’s songs are mostly six minutes or longer. Rather than getting in and out as quickly as possible, they’re more concerned with telling a story through music.

As Raina says, “Most of the these tracks are so cinematic and have so much to say and so many moods they’re going through, it takes at least five or six minutes to tell a story.” 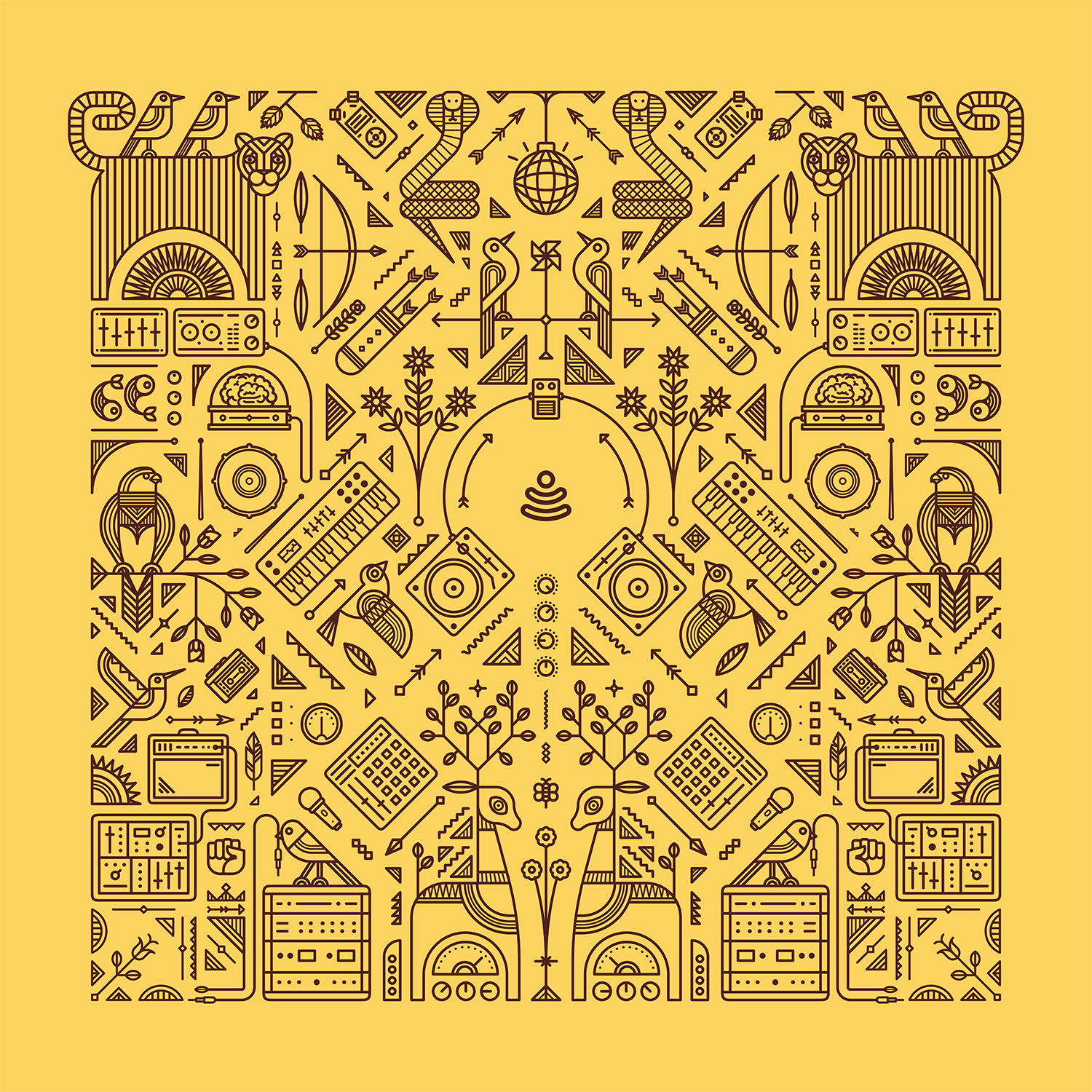 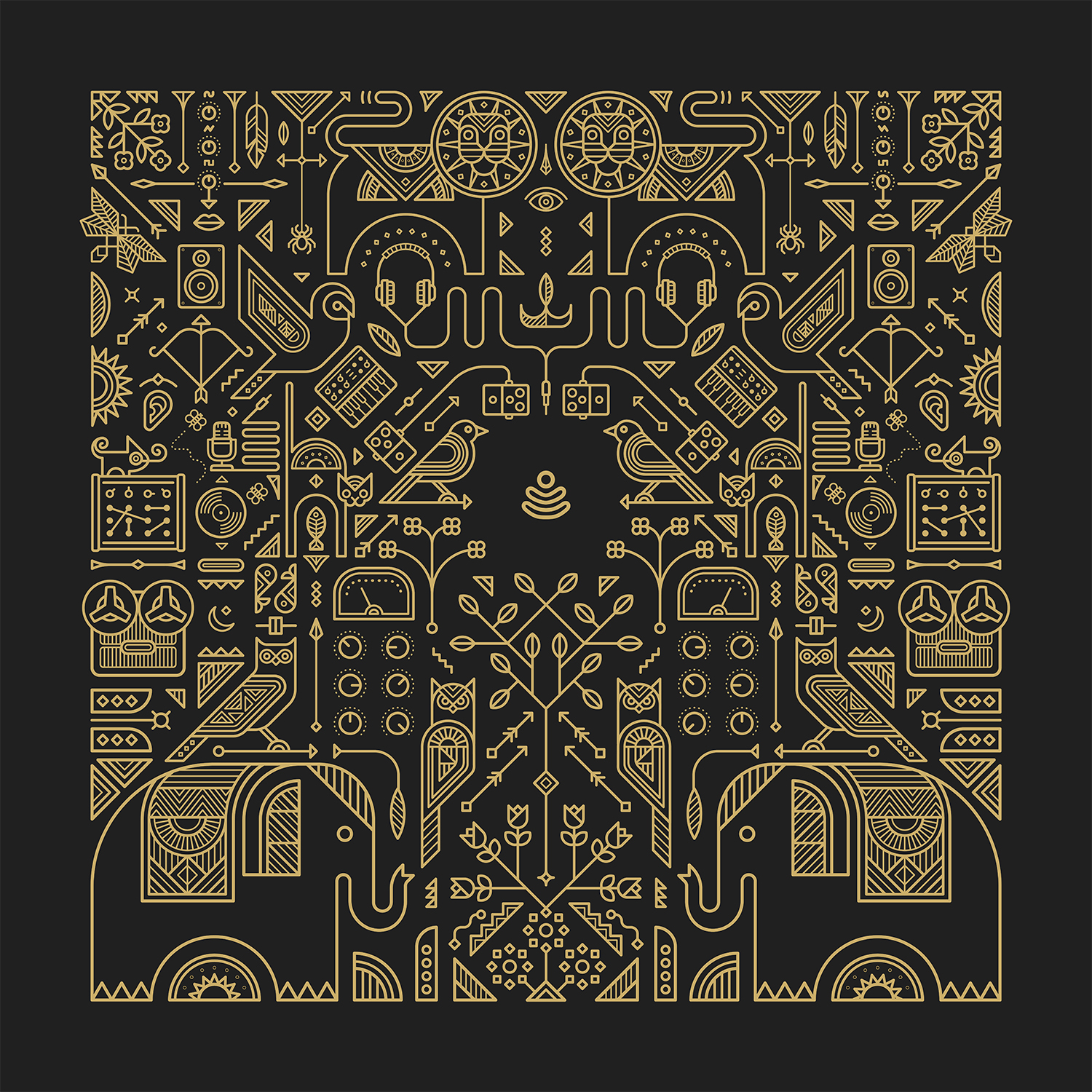 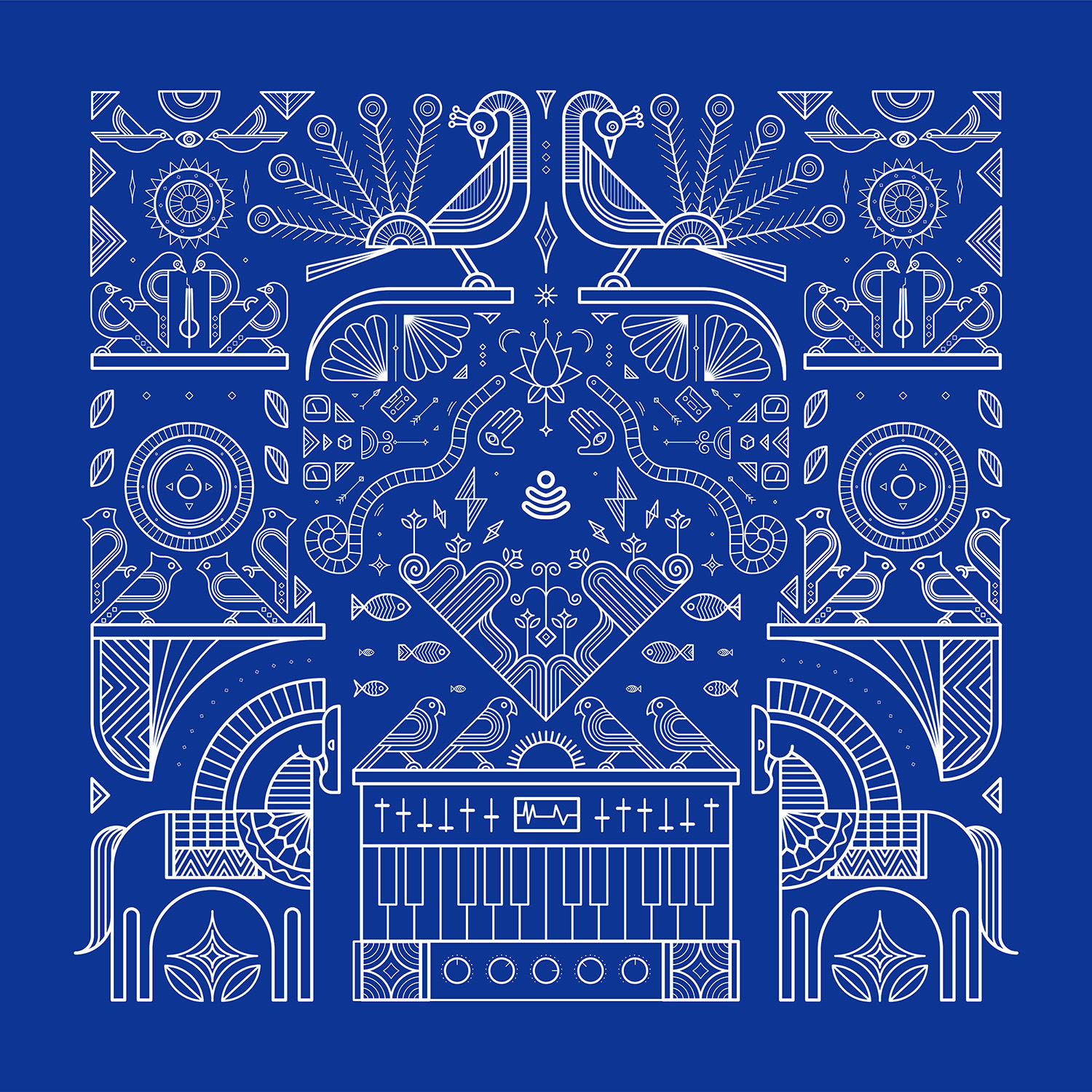 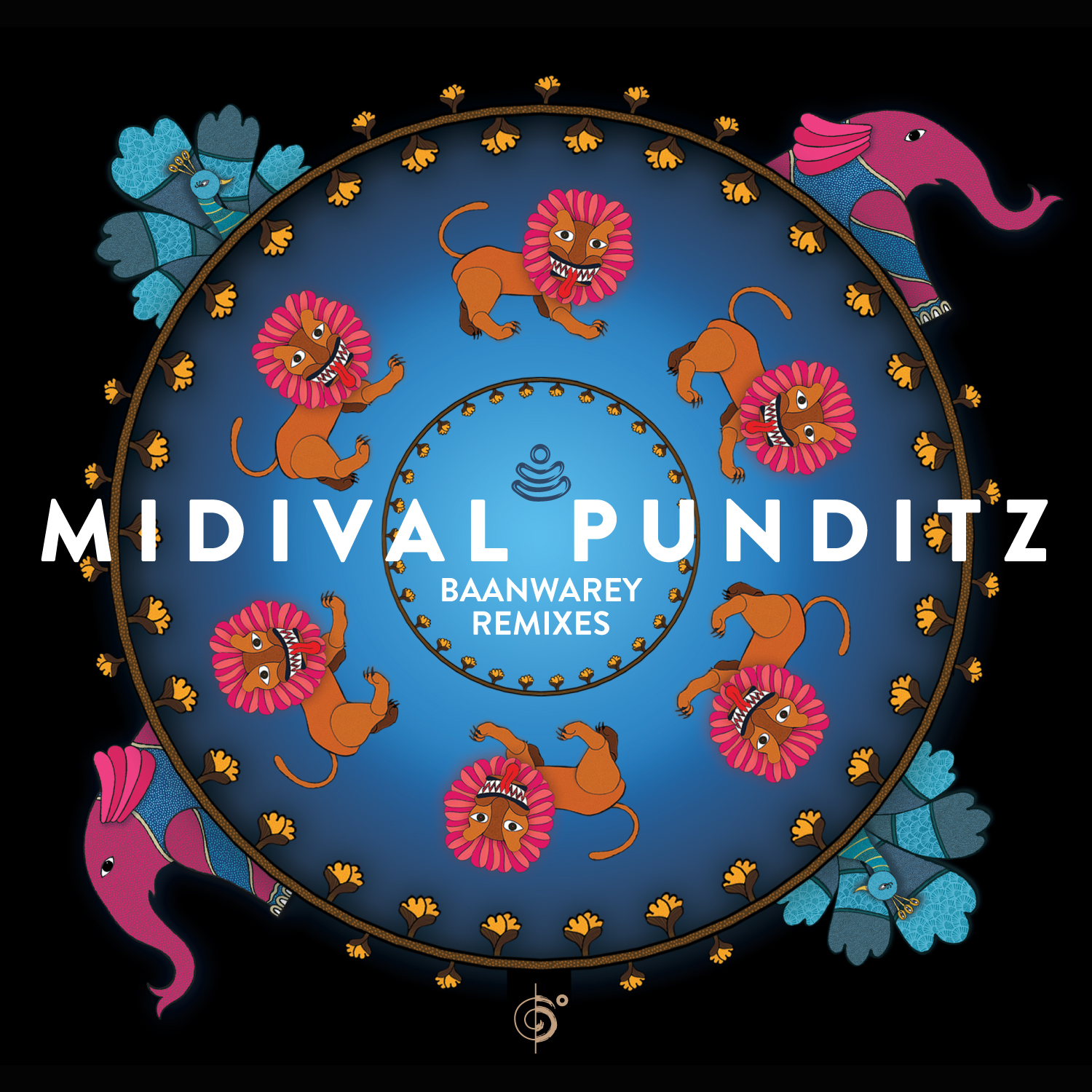 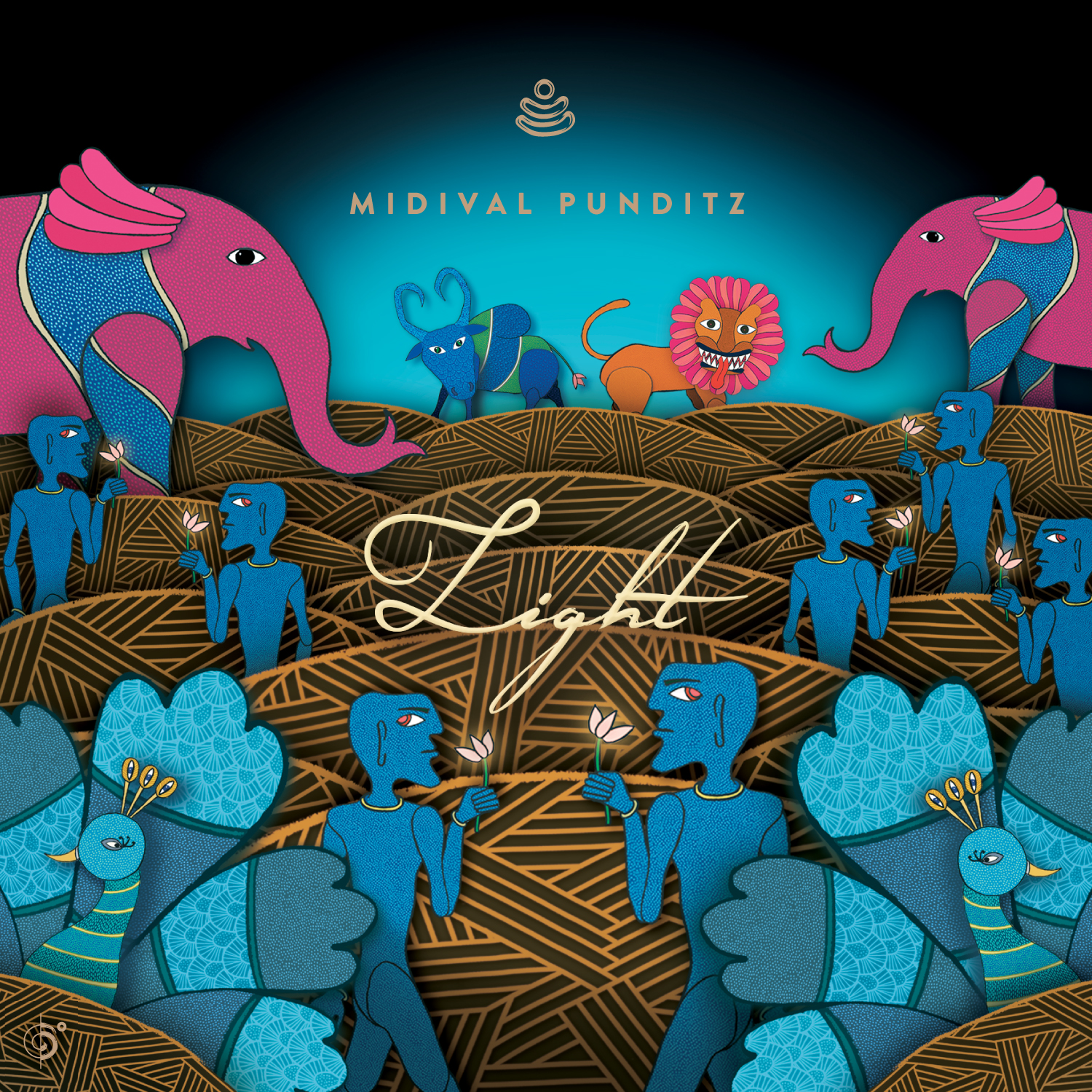 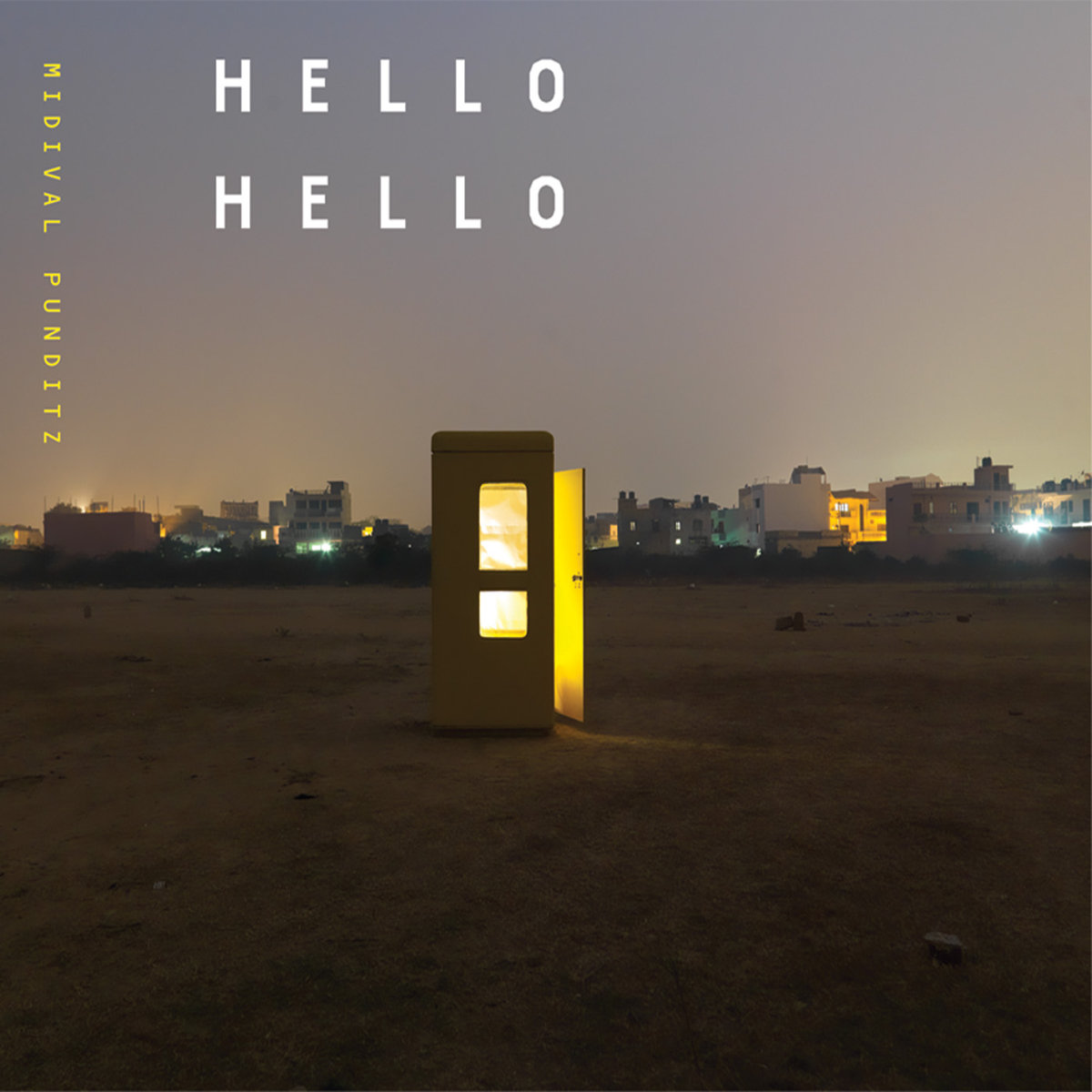 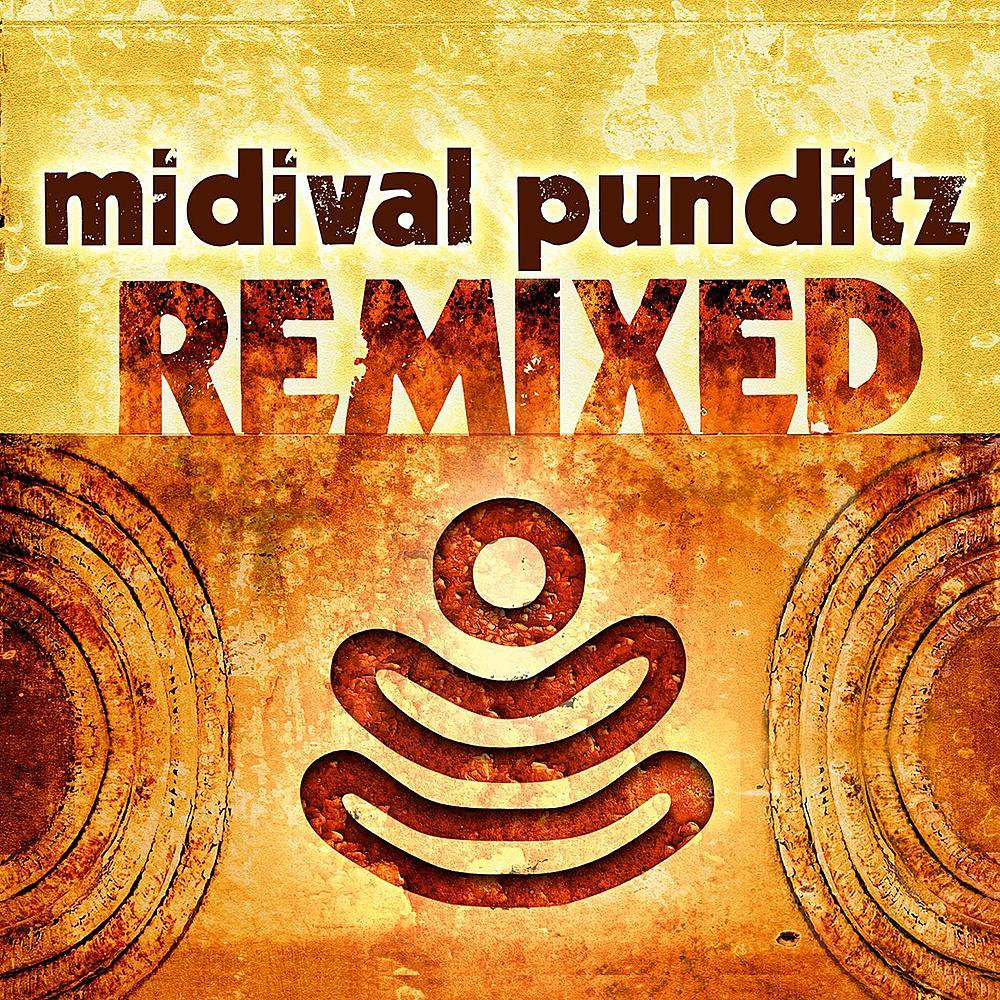