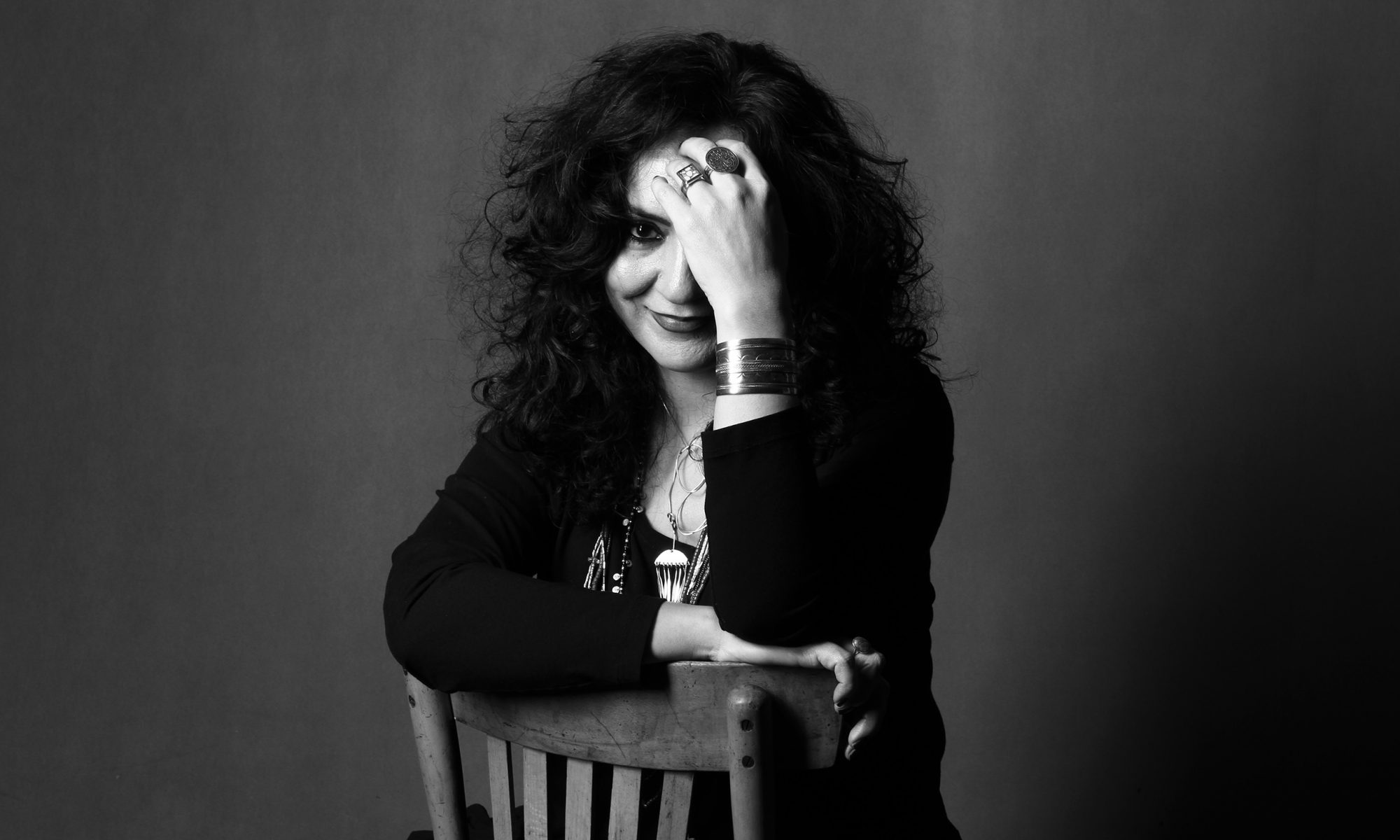 Mahsa Vahdat is a prominent performer of Persian vocal music and strong advocate of freedom of expression in music, a dedicated singer and musician in her musical path and artistic cause. Her career has given a deeper knowledge about Iranian poetry and music to large audiences in Europe, America, Asia, Oceania and Africa.

Mahsa has developed her personal style based on the Persian vocal tradition of classical and regional folk music, but with a contemporary expression. She has always searched for ways to make her music relevant to the present world. Even if the origin of her styles is Iranian, she believes in her music’s ability to express a universal message of humanism and freedom. Her collaboration with musicians from Iran and many other parts of the world has contributed to the development of her personal expression.

Mahsa was born October 29, 1973 in Tehran. She entered Tehran Arts University in 1993 and graduated with a B.A. in Music in 1995. Since 1995 she has performed as an independent singer and musician in many concerts and festivals in Asia, Europe, America and Africa together with musicians from Iran, Europe and the US. She has also appeared on stage with her sister Marjan Vahdat in many concerts. In several of her recordings Marjan also has been involved.

Mahsa composes most of her songs herself, often with poems by classical Persian poets like Hafez and Rumi or contemporary ones like Fourogh Farokhzad and Mohammad Ibrahim Jafari. Her husband Atabak Elyasi who is a composer and also plays the Persian string instrument setar often takes part in the arranging of her music. Without being visible in her own society because of restrictions of female solo voice after Islamic Revolution in 1979 in Iran, she and her sister Marjan Vahdat have continuous contact with a large audience who appreciates their art, both in Iran and abroad.

Following her participation in the album Lullabies from the Axis of Evil (2004), Mahsa started a long lasting collaboration with the Norwegian record label Kirkelig Kulturverksted (KKV) and its leader Erik Hillestad who has produced most of her albums. This collaboration led to a worldwide release of a series of award wining and critically acclaimed records and a number of tours and concerts in many countries. 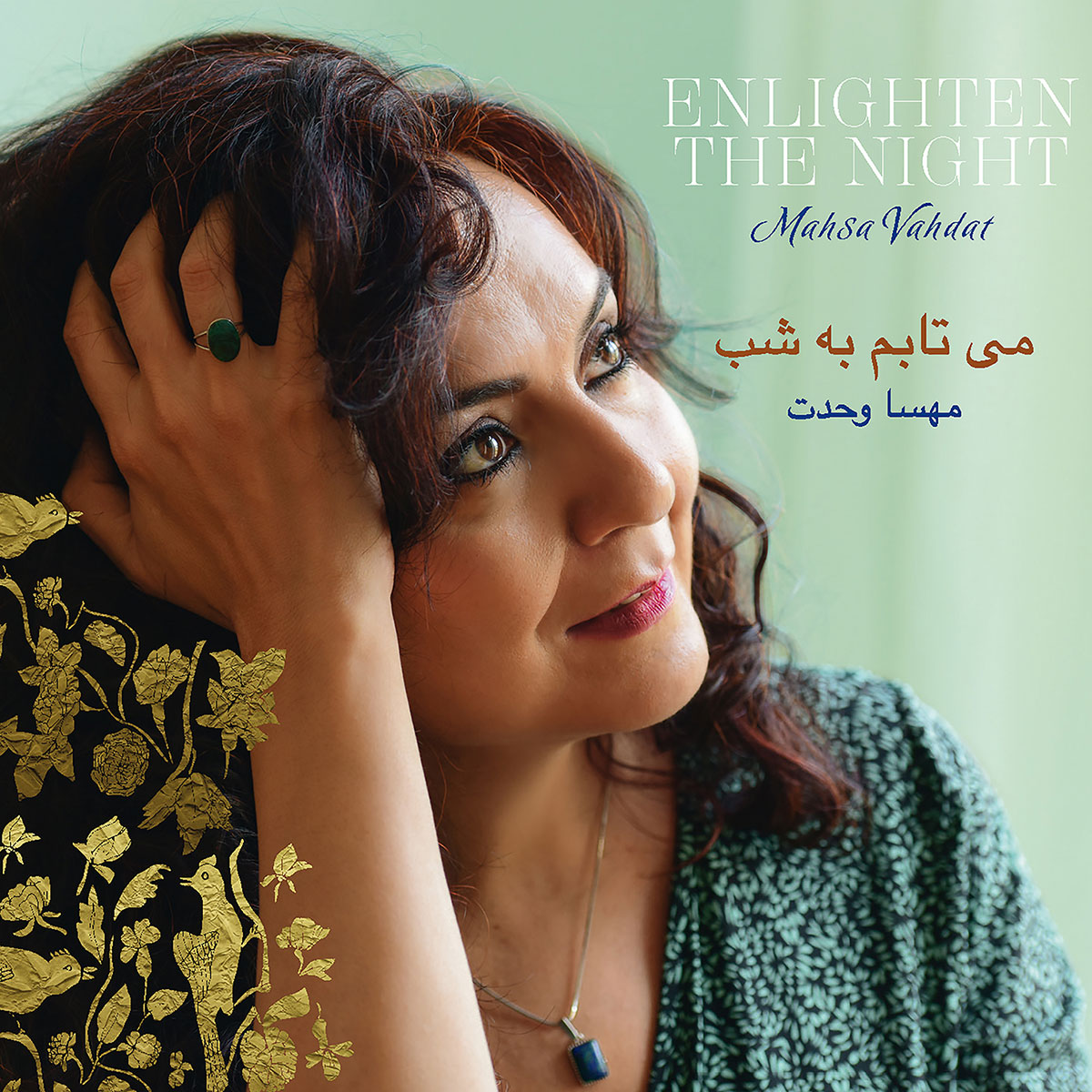