OYE MUJER (meaning “hey woman”) devotes its platform to spotlight the human experience amidst tumultuous catastrophes such as the 2019 Venezuelan blackouts and 2019 dam collapse in Brumadinho, Brazil. The album artwork for OYE MUJER depicts the chaotic burning of the earth and its natural resources, rebirth, and that all people are connected by a collective unconscious and are part of the same community. 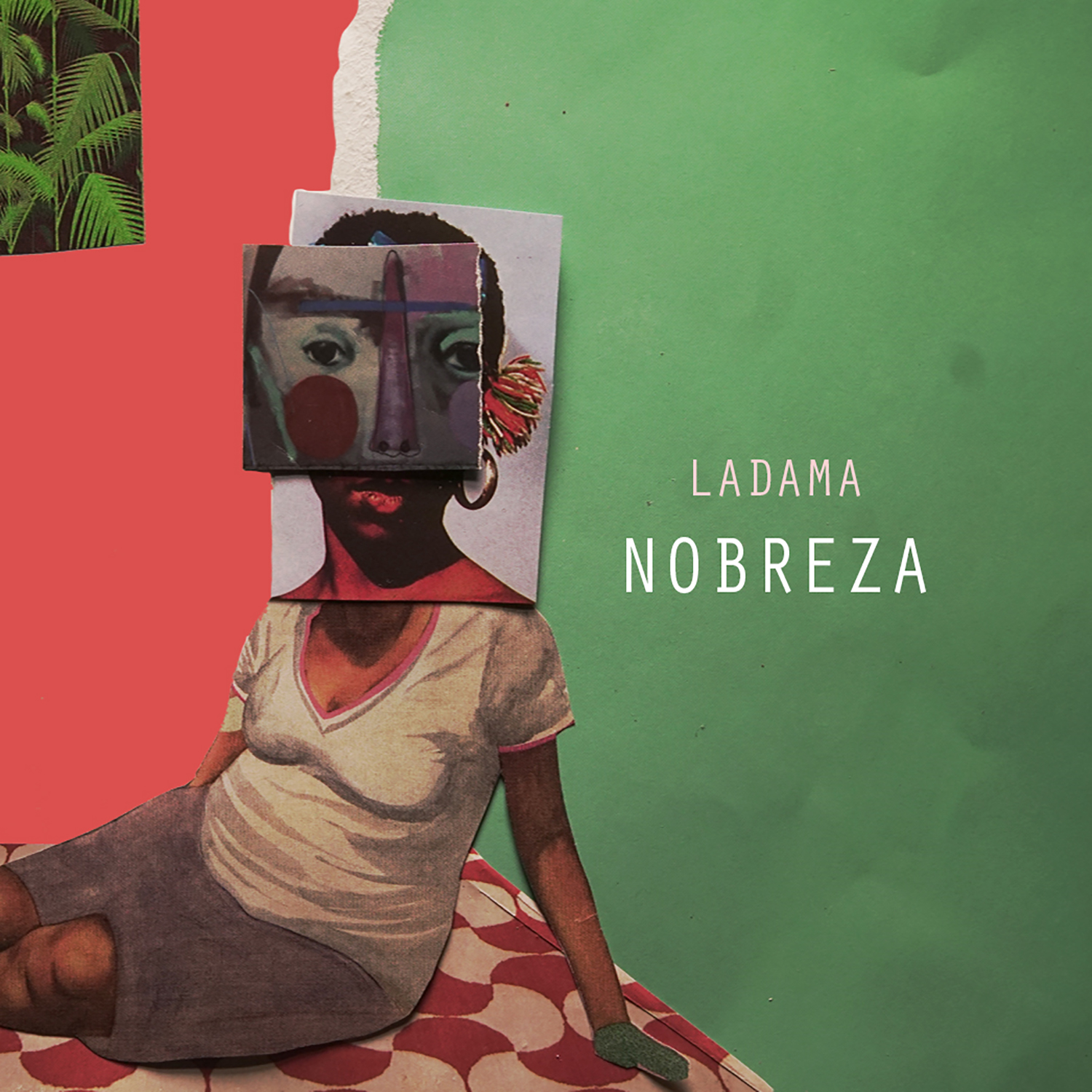 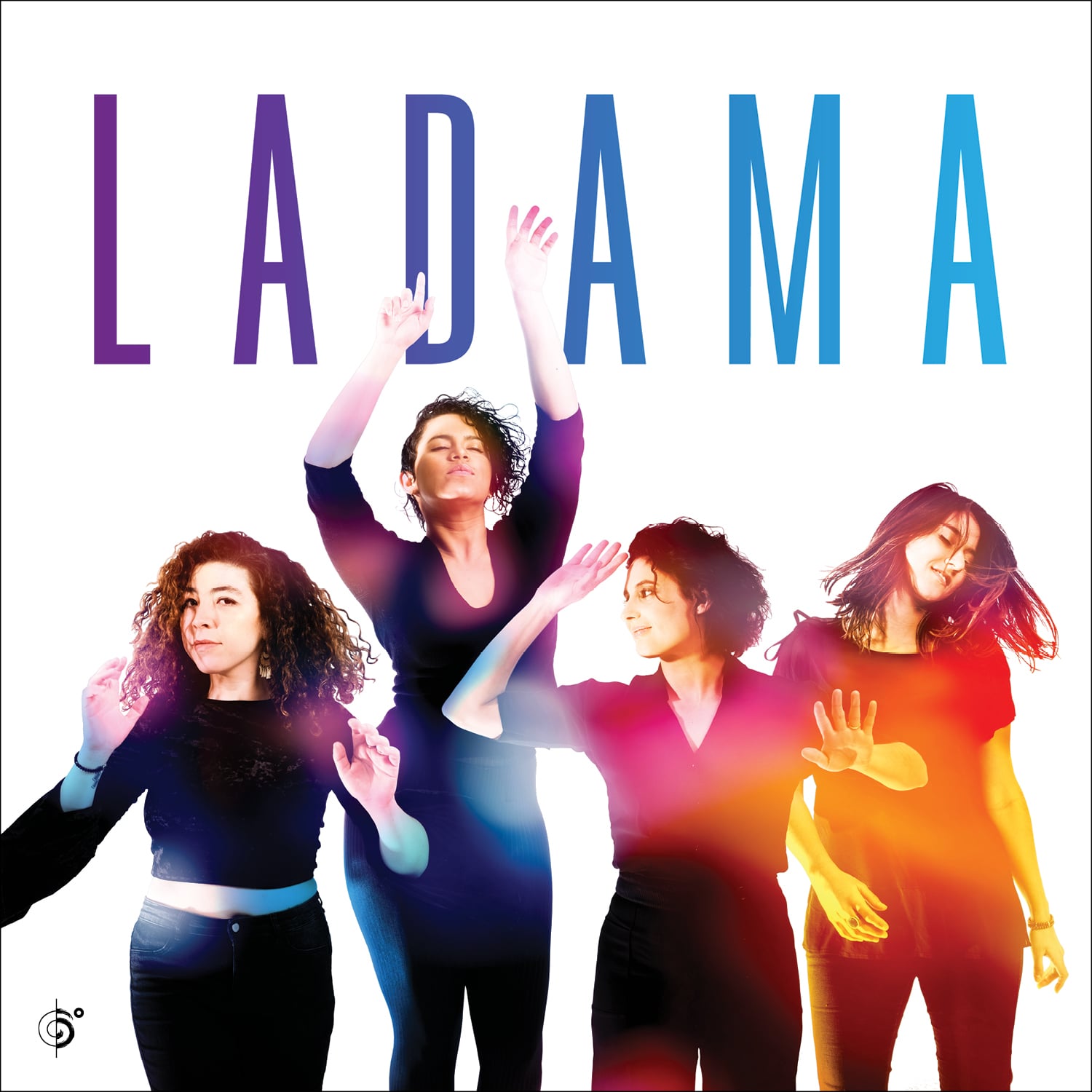 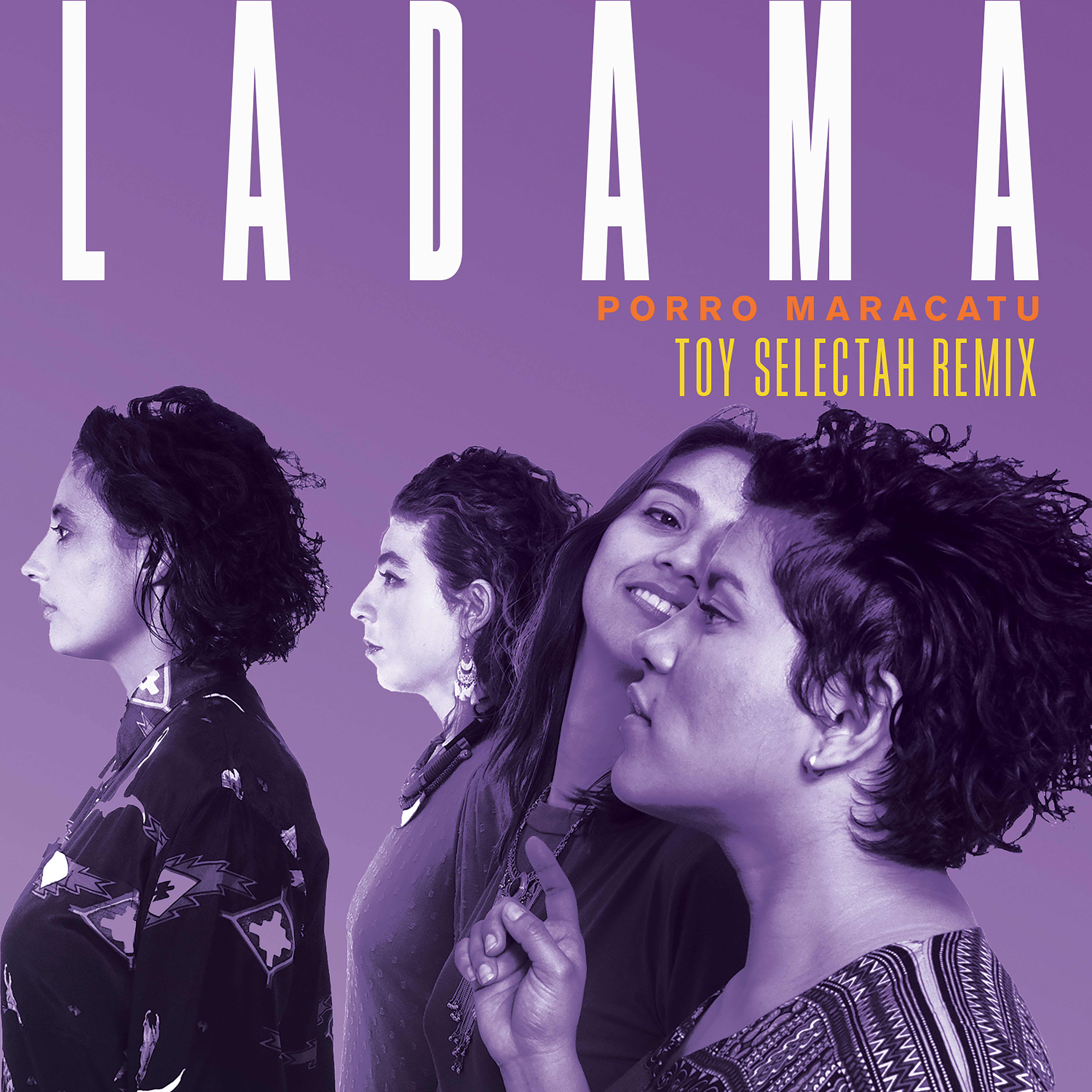 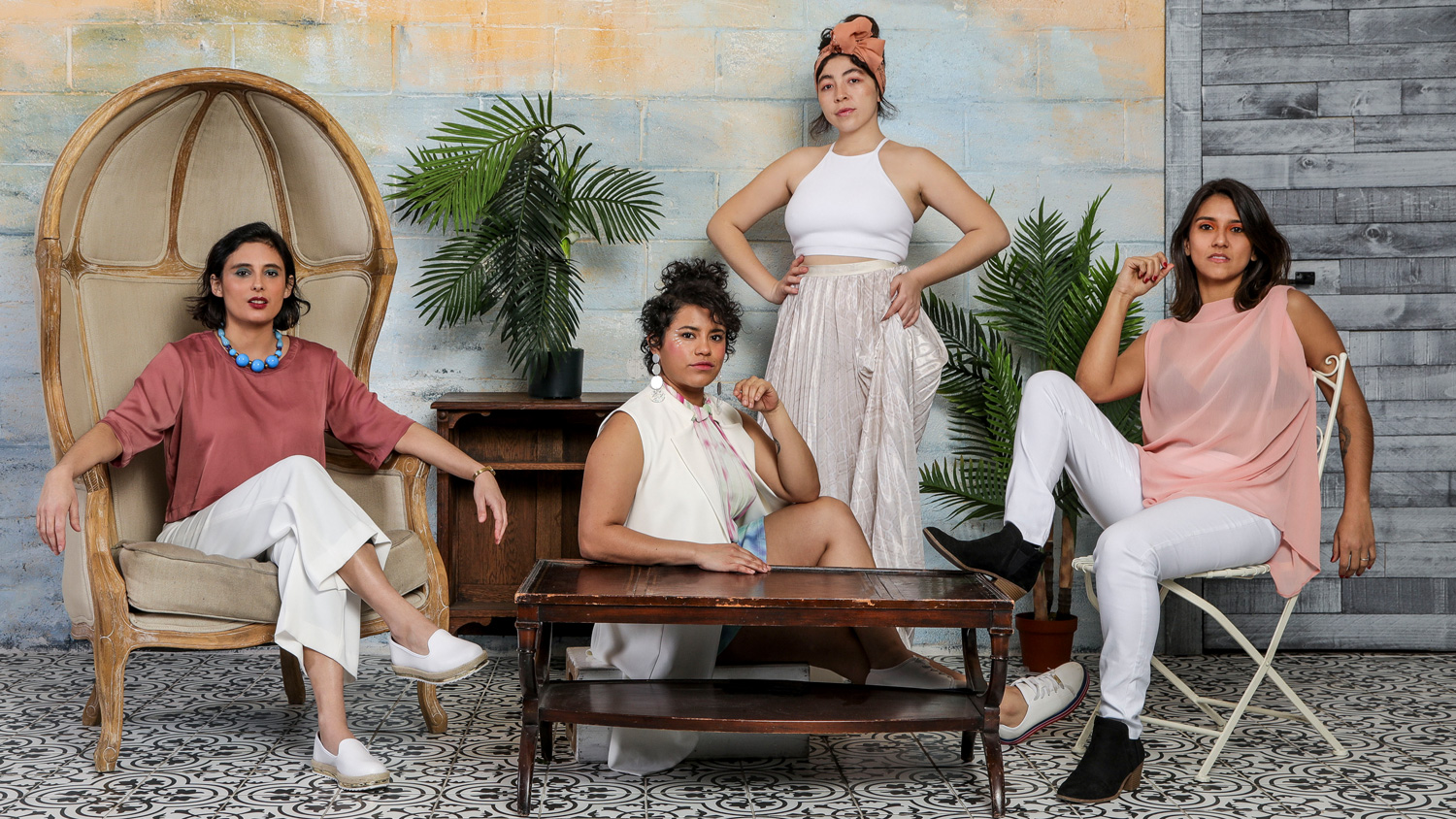