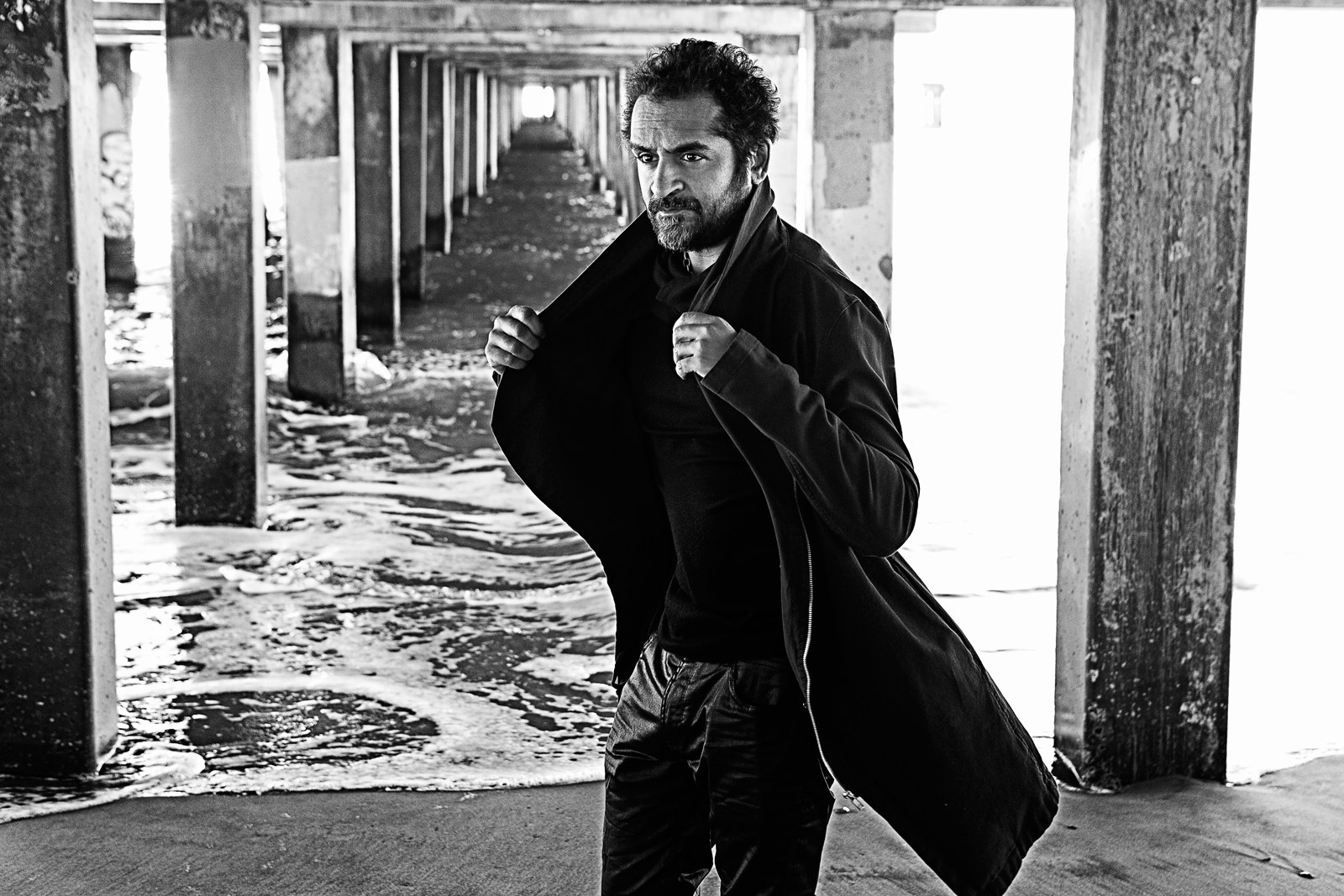 The word prolific barely begins to describe Karsh Kale’s storied career. The British-born, New York City-raised producer and multi-instrumentalist of Indian heritage has spent the last two decades zigzagging the world, headlining major festivals and spinning records at the White House for Barack Obama. The culmination of his planetary library can be heard on his fifth studio album for Six Degrees Records, UP.

While the title implies ascension, the heart of this tale is transformation. Since the release of 2011’s Cinema, Kale has traveled between Brooklyn and India some fifty times. “When you’re always traveling you’re never really ready to go,” he says, back in his Sunset Park home. “I’d be a father in Brooklyn one moment then fly to India and go straight to a TV show or a festival.”

The emotional struggle between being a father and an artistic juggernaut can be heard on two songs, ‘Up’ and ‘Shiva.’ On the title track Kale sings in English, one of the few times in his career. The lyrics were written during a pendulum swing where he was feeling out of control. Like much of the album, Kale searched backwards to his musical influences—on this track, Shakti and Led Zeppelin—and the retro feel of the rock guitars mixed with his signature tablas gave him comfort.

Guitarist Warren Mendonsa, nephew of famed Bollywood composer Loy Mendonsa, creates an exceptional ambience on many of UP’s songs. Over the past half-decade Kale watched the music scene in India explode, with so many genres and styles emerging at once. Gazing back at the music of his youth, Mendonsa knew exactly what to provide.

“When we were young, having such a diverse taste in music was rare,” Kale says. “Whereas nowadays kids have access to all types of music. For them this is normal. That’s why you’ll see AR Rahman headline a festival alongside Megadeth in India.”

On ‘Shiva,’ Mendonsa’s epic guitar lies behind vocalist Benny Dayal’s version of a traditional Carnatik melody honoring India’s lord of destruction. “I sat at a piano and began playing a progression,” Kale says. Dayal immediately began singing.  “The next day I stepped into the studio with Warren and a few other musicians. By day’s end we had arranged the track on the album and performed it the very next day.”

‘Thin Line of Blue’ reminds one of the wonderful Karsh Kale Collective he put together for the Coke Studios sessions. Songwriting at its highest, Kale’s quick fingers on tablas, vocals and flutes flying in and fading out, Mendonsa and Kale trading watery guitar riffs. You can hear why Cannes Film Award-winning show The Dewarists included Kale in its docu-travelogue debut season. 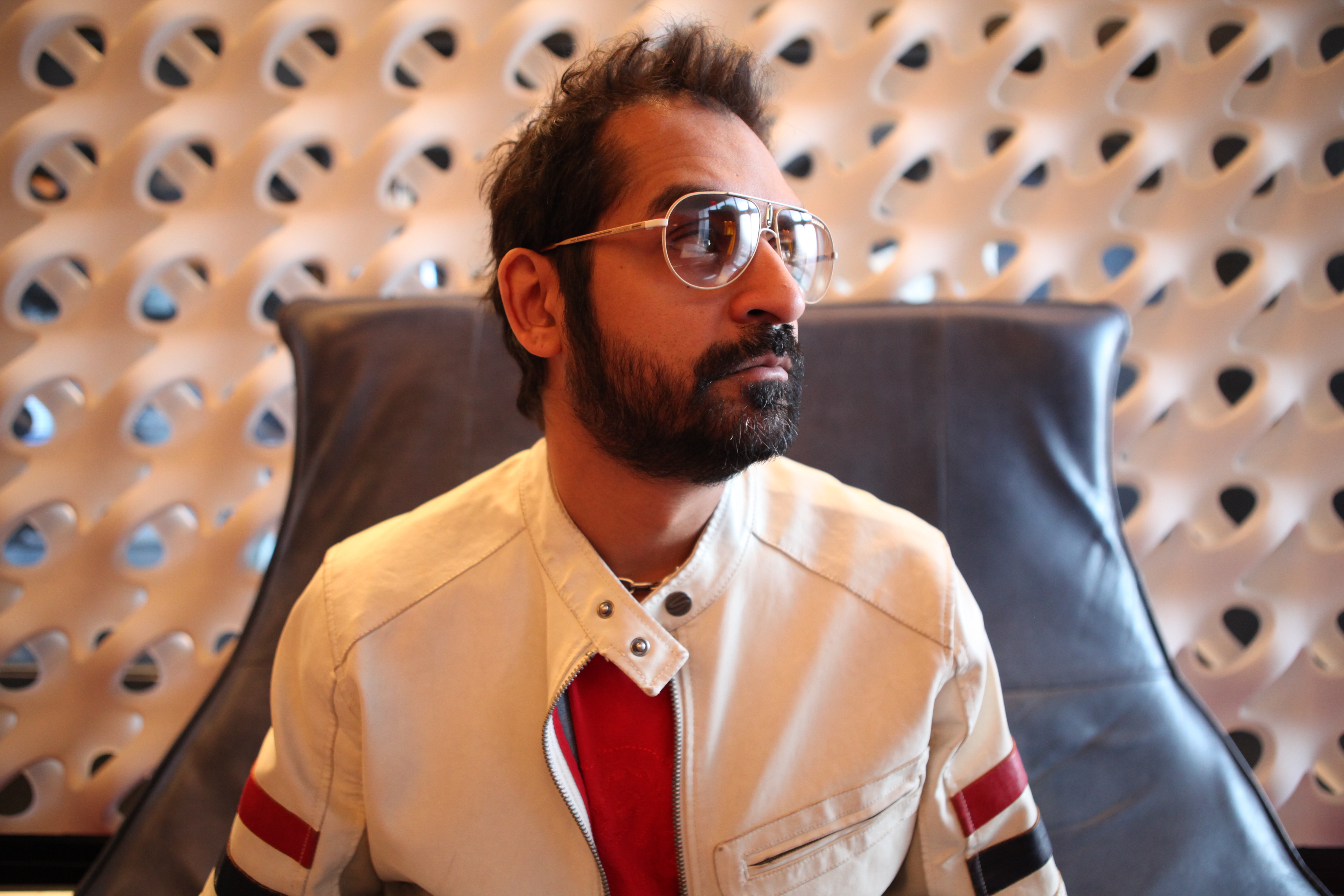 While UP predominantly features Indian musicians, its reach is universal in scope. Kale cut his teeth as a drummer and tabla player, but quickly became a player on the world stage. Years ago he was featured alongside legends Zakir Hussain and Ustad Sultan Khan in Bill Laswell’s Tabla Beat Science. A decade later he’s playing a tribute concert for Khan in Mumbai with Hussain and composer Salim Merchant. In 2011 he opened at the Hollywood Bowl for Bollywood’s biggest composer, AR Rahman.

That same year he joined Alicia Keys, the Black Keys, Norah Jones, and Gary Clark, Jr. at a tribute concert for George Harrison in New York City. Kale’s remix of John Lennon & Yoko Ono’s ‘Give Peace a Chance’ climbed into Billboard’s Top 10 Dance charts. Collaborations with Imogen Heap and Anoushka Shankar have made him a go-to producer and player.

And then there’s Chinese sensation Sa Dingding. China’s answer to Bjork—she sometimes sings in her own invented language—has become a household name across her country. Kale produced her most recent album, Butterfly Dream. He then remixed her song ‘Play’ for UP. It’s the most electronic, experimental cut on his record, undoubtedly one of the most unique tracks in his deep catalog.

‘Be Like Water’ recalls an earlier era in Kale’s history as well. Many years ago he was commissioned by Celebrate Brooklyn! to present a live score to Bruce Lee’s unforgettable ‘Enter the Dragon.’ “This song was from that session. I never used it that night, however.” It’s the dark knight side of Kale, hard, driving percussion atop a harder electronic beat—relentless, unforgiving, fluid, just like Lee’s masterful martial arts.

The closing track, ‘Shyam,’ is reminiscent of some of Kale’s most thought-provoking emotional soundscapes, ‘Milan’ and ‘Light Up the Love’ first to mind. Vocalist Monali Thakur is angelic over the ambient guitars and Kale’s glitchy minimalist beat. “All four musicians were never in the same room together,” Kale admits, “so I had to piece it together.”

Halfway through ‘Shyam’ another vista opens up, Bansuri flute and synthesizers carrying the melody forward. Classic Kale move, which makes all his music cinematic and visual. It’s the perfect closure to a perfect album: epic, reflective, beautiful, and, the word that sums up UP, transformational. 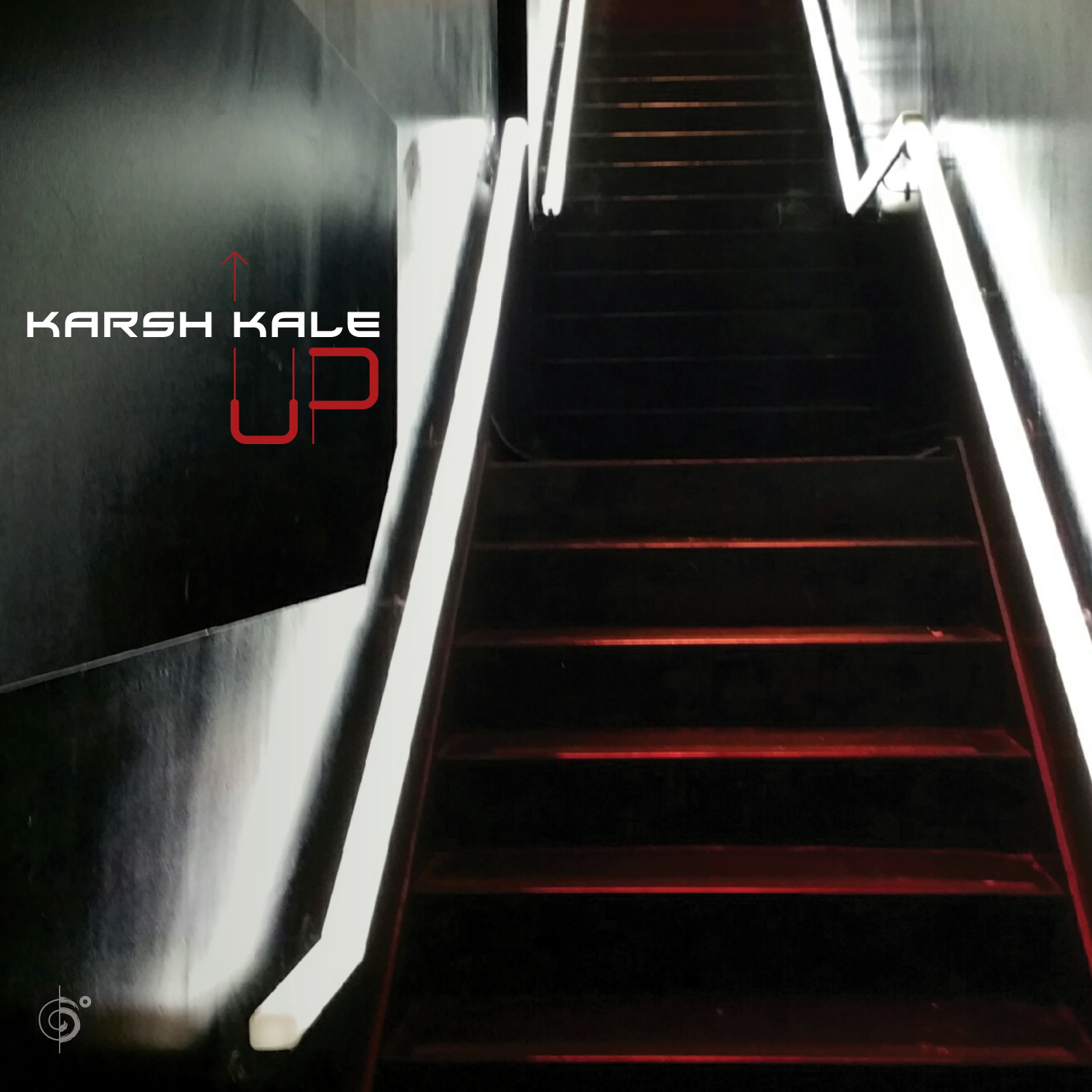 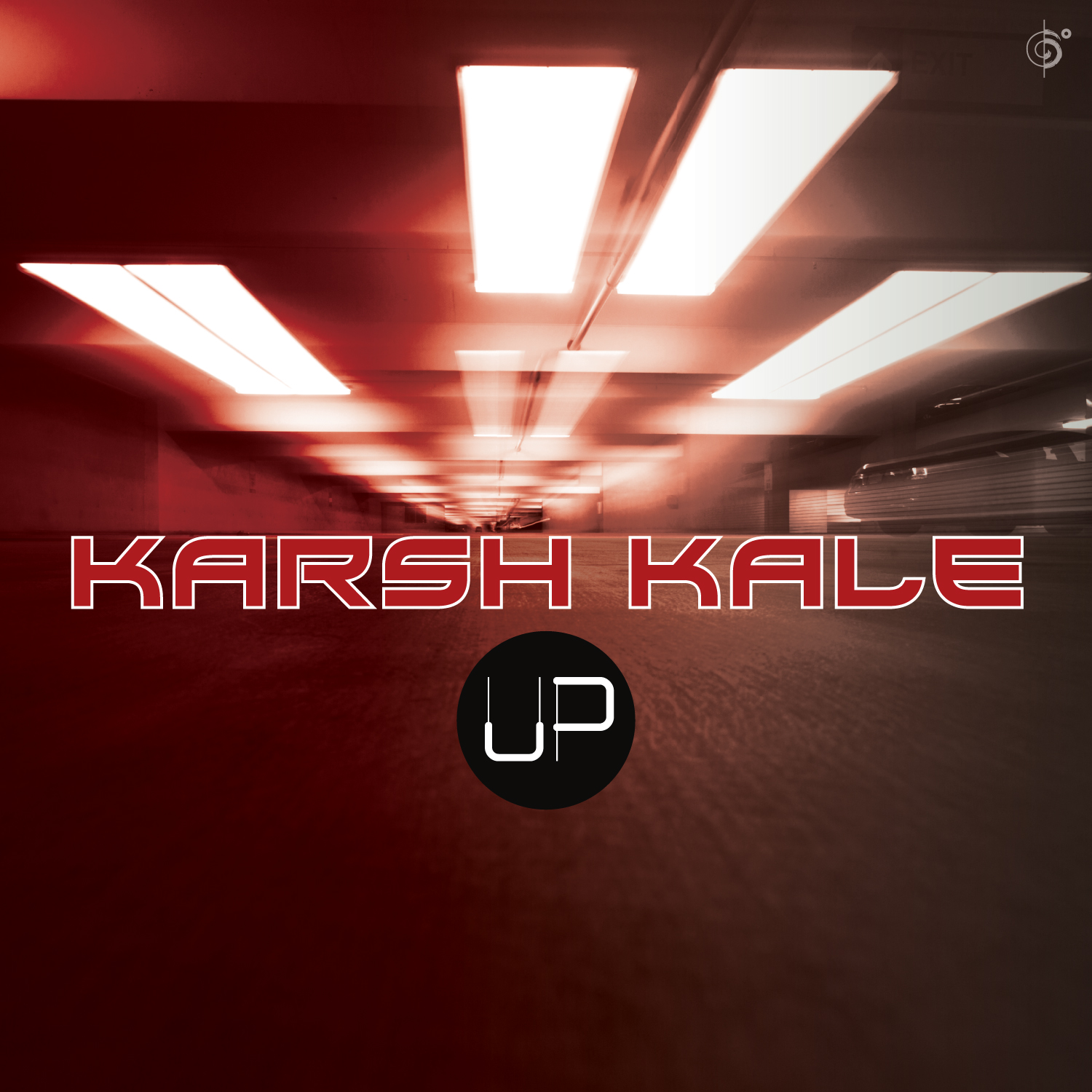 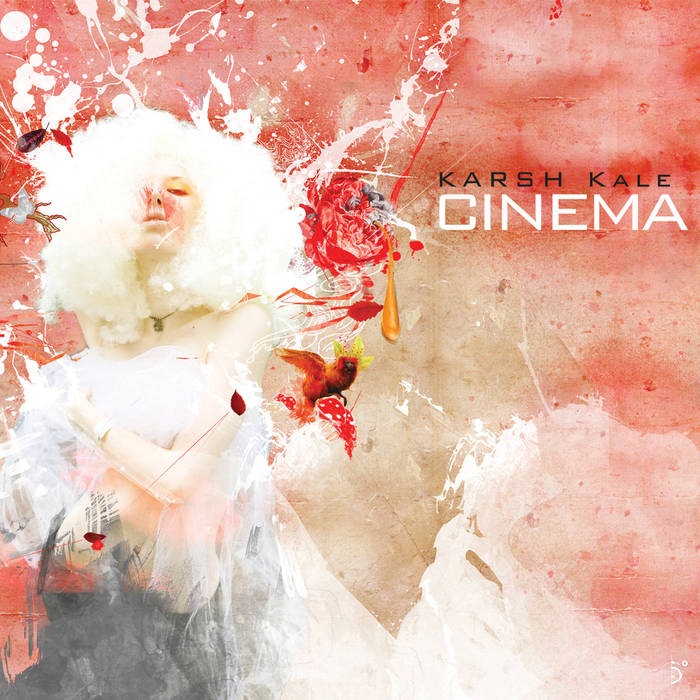 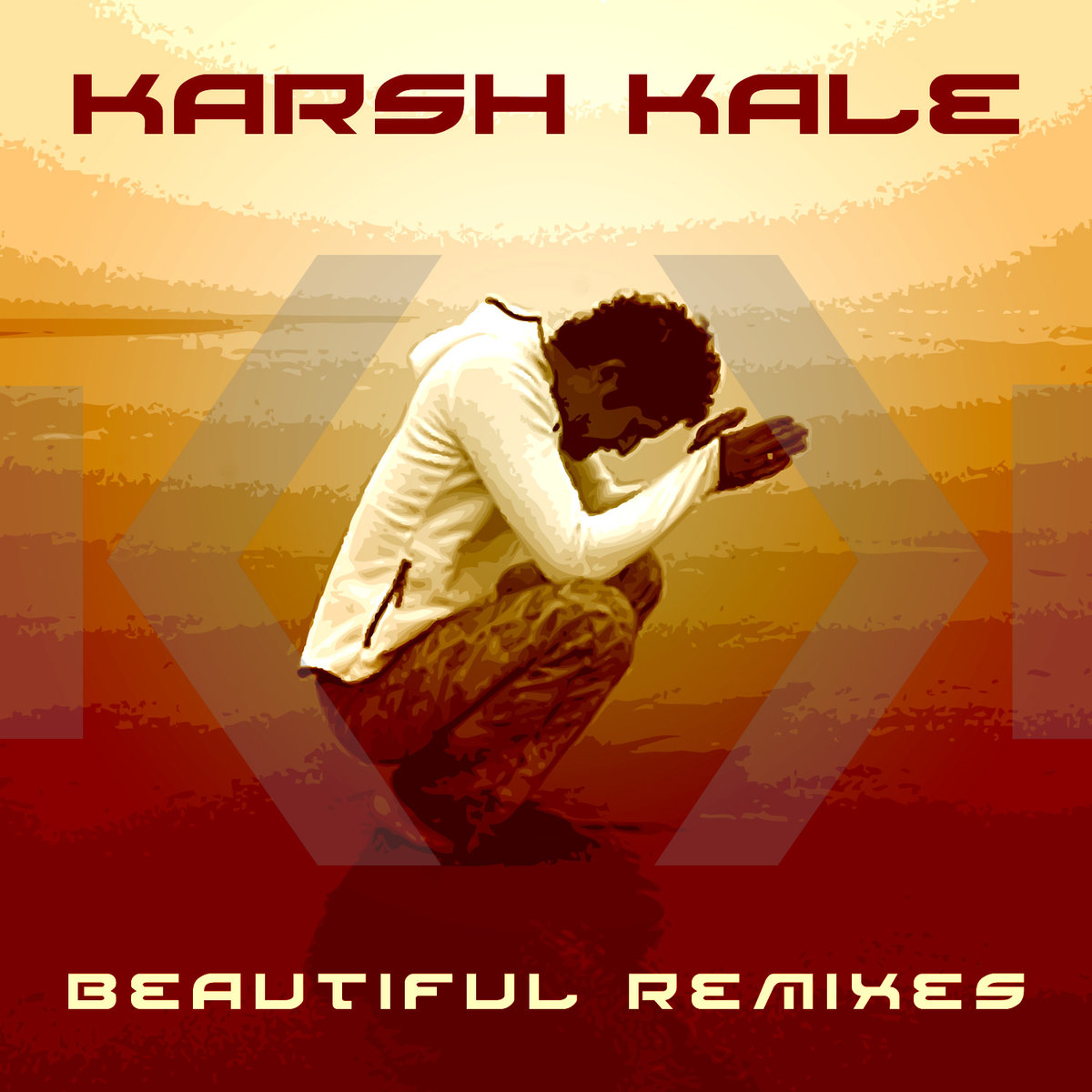 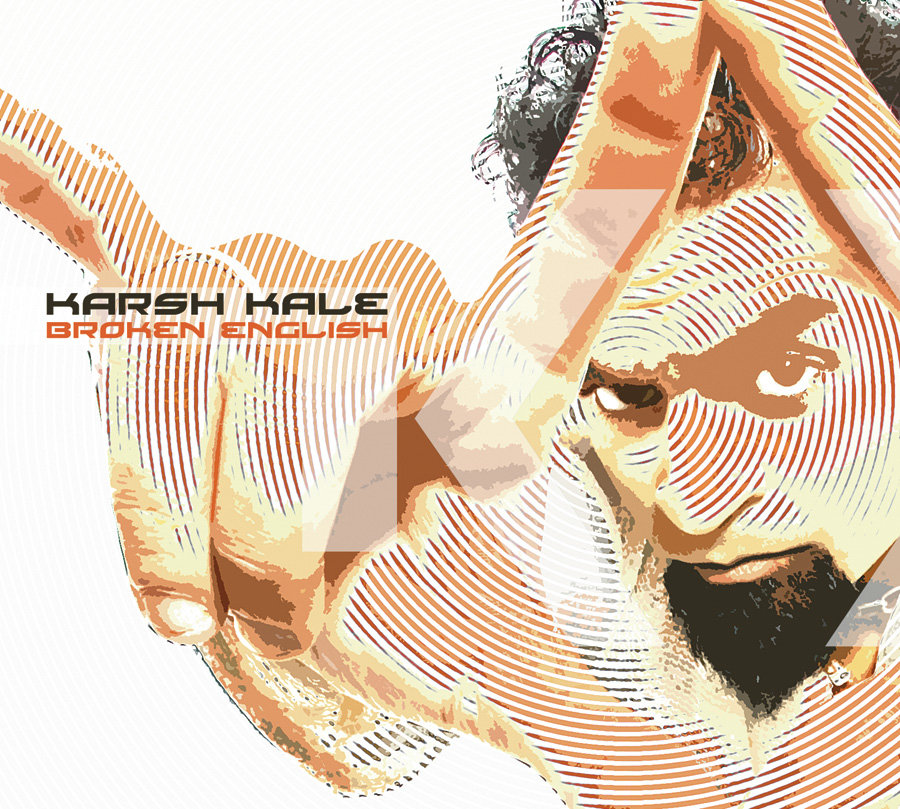 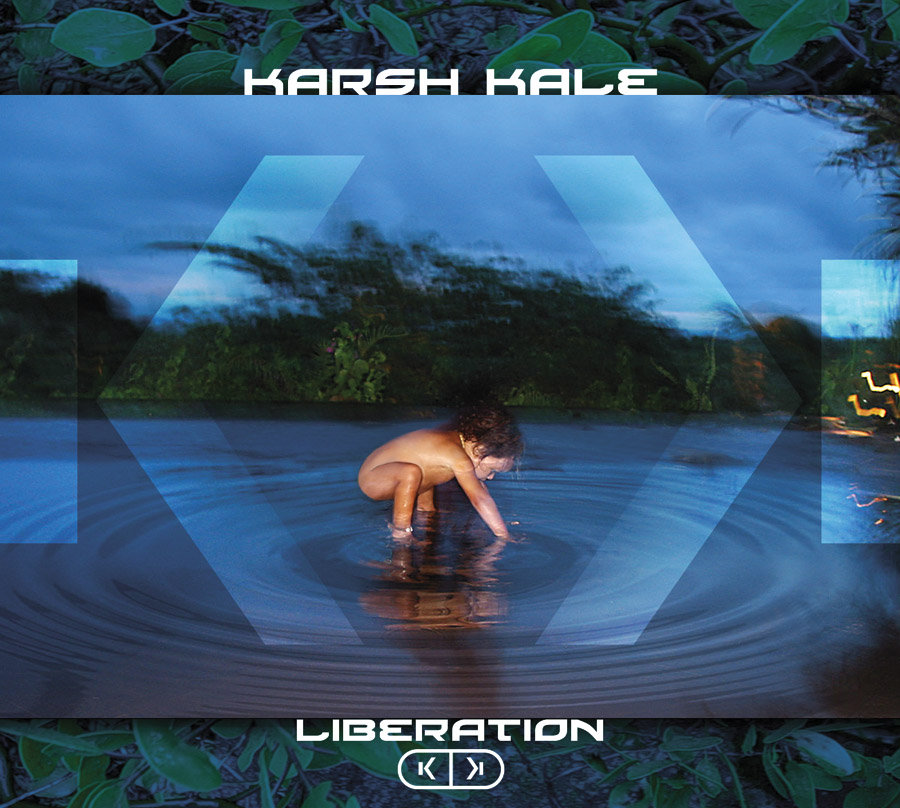 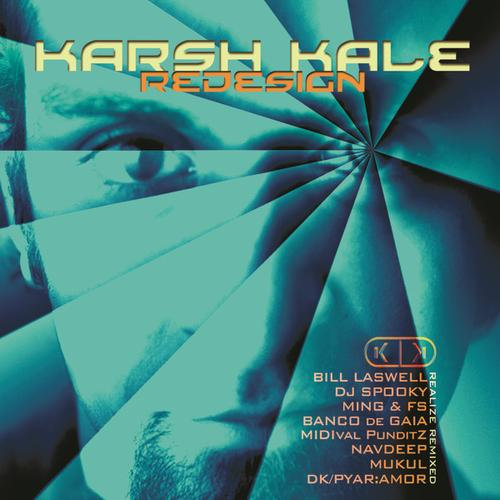 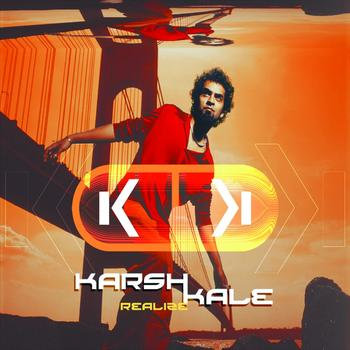 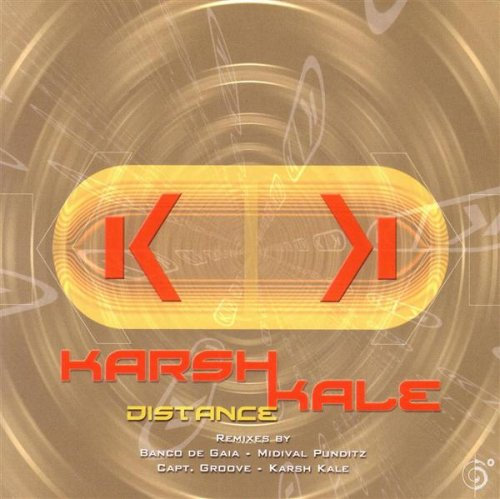 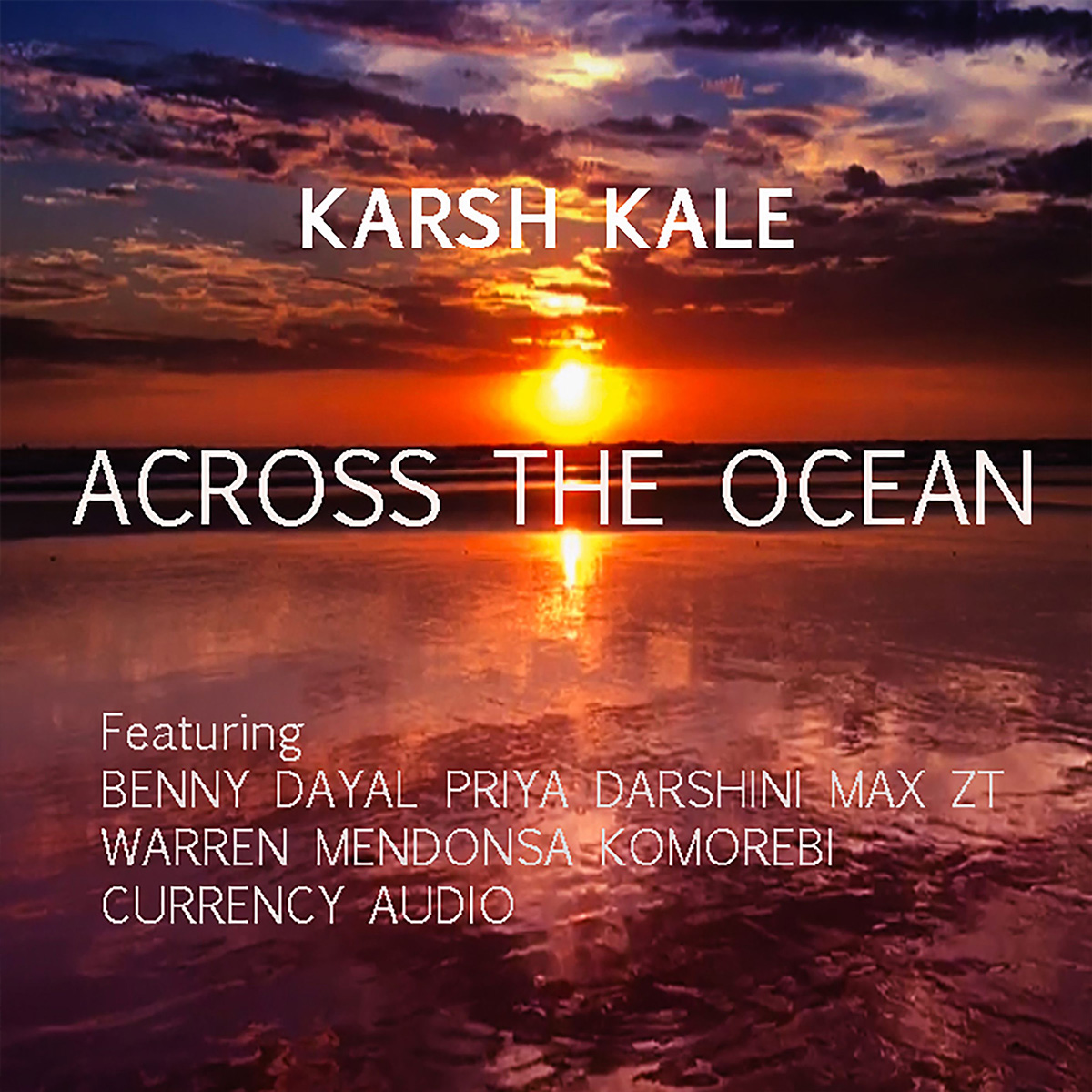