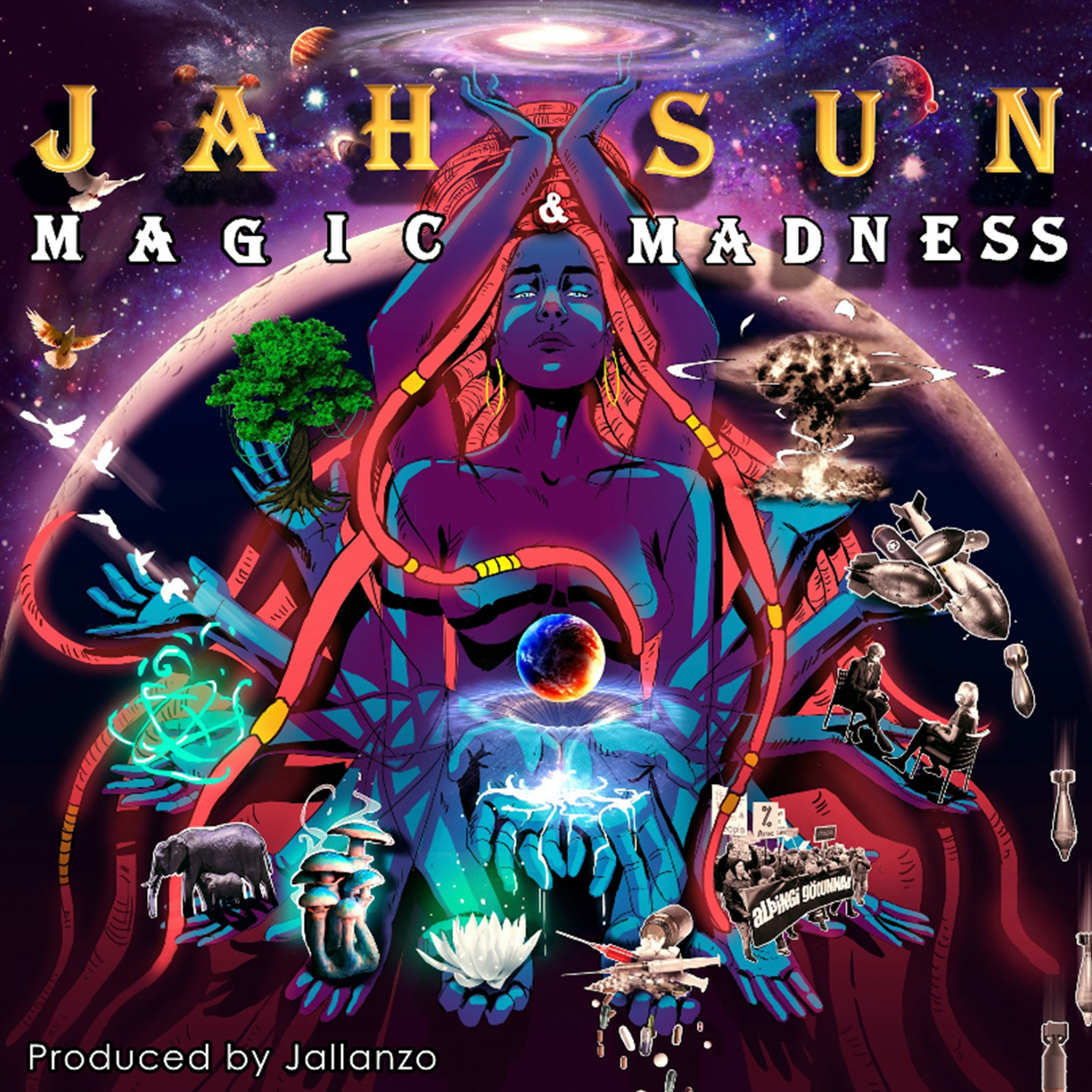 Six Degrees Records and More Love Productions announce the release of Magic & Madness on May 29th, from West Coast artist Jah Sun. This is Jah Sun’s 7th full length album and singles from the release are already in heavy rotation on all major streaming and digital platforms. In addition, Jah Sun has been selected as a featured artist on the NEXT Music app that consists of an aggresive global digital campaign, bringing the artist and album to new markets and a wider audience.

Producer Omar “Jallanzo” Johnson produced, composed, arranged and mixed all of the music in addition to playing most of the instruments on the album. Jallanzo has successfully brought out some of the best songwriting and has introduced a new sound from the artist that is sure to please his existing fans as well as open the door to many more. Jah Sun adds, “One of the biggest takeaways from the process that took place with this record was realizing the synergy between me and my producer Jallanzo. We discovered that we worked really well together and have that ‘artist-producer’ magic.”

Jah Sun displays a style on Magic & Madness not yet heard on his previous albums. The lyrics are still conscious and positive but expressed in a more poetic way as well as being more melodic than the earlier “rap/sing jay” style. The songs have a timeless feel to them, which came about from recording in Jah’s home studio. Jah Sun reflects, “There was no pre set plan for the album it happened very organically and natural one song at a time. My main goal was to be honest and write from a place of personal experience. Most of my past albums were recorded in ‘big’ studios with high end equipment with a list of big names that recorded there. For this album, I wanted to see what we could do in my little home studio that came with a more relaxed intimate atmosphere. I feel like that fostered the personal touch that came across in these songs.” 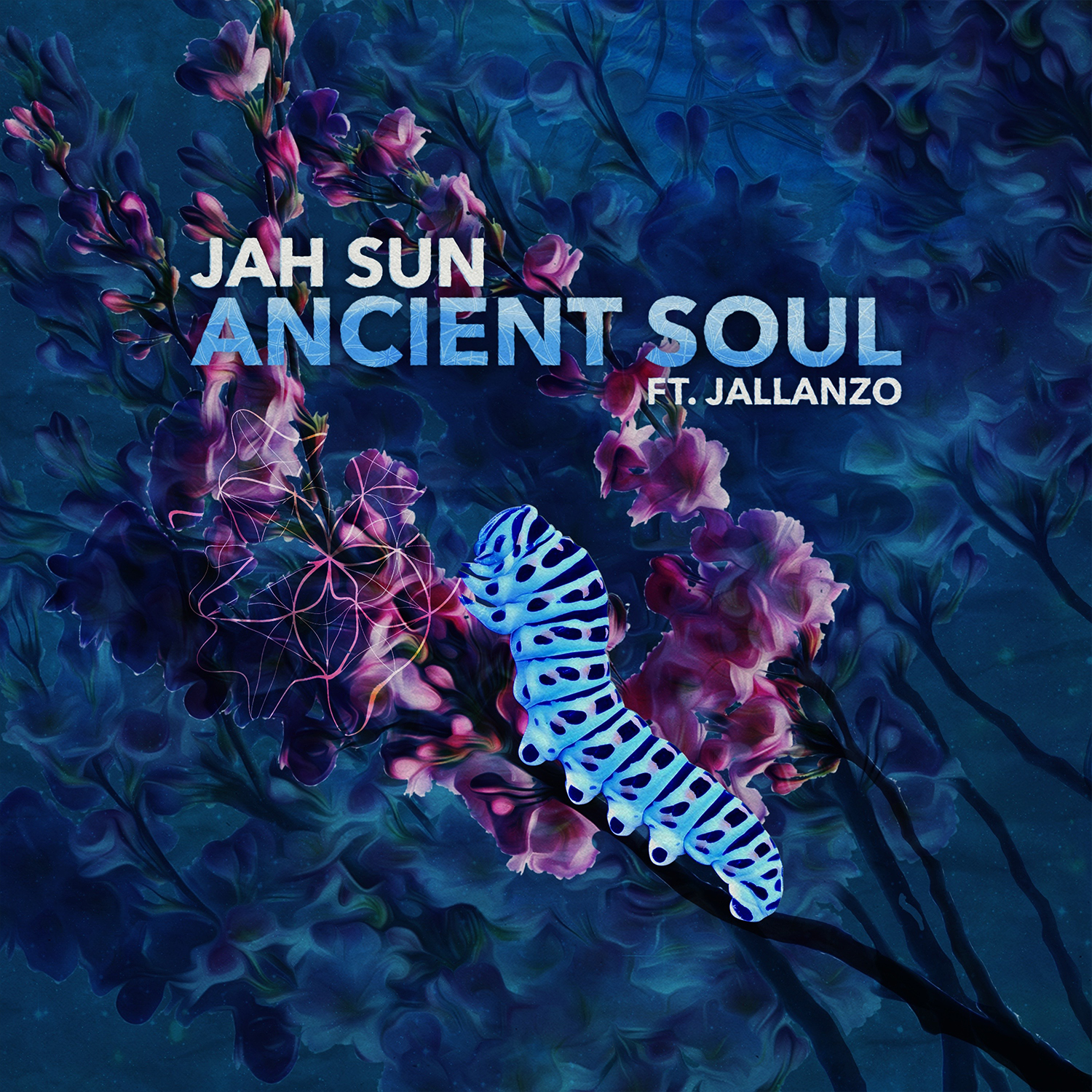 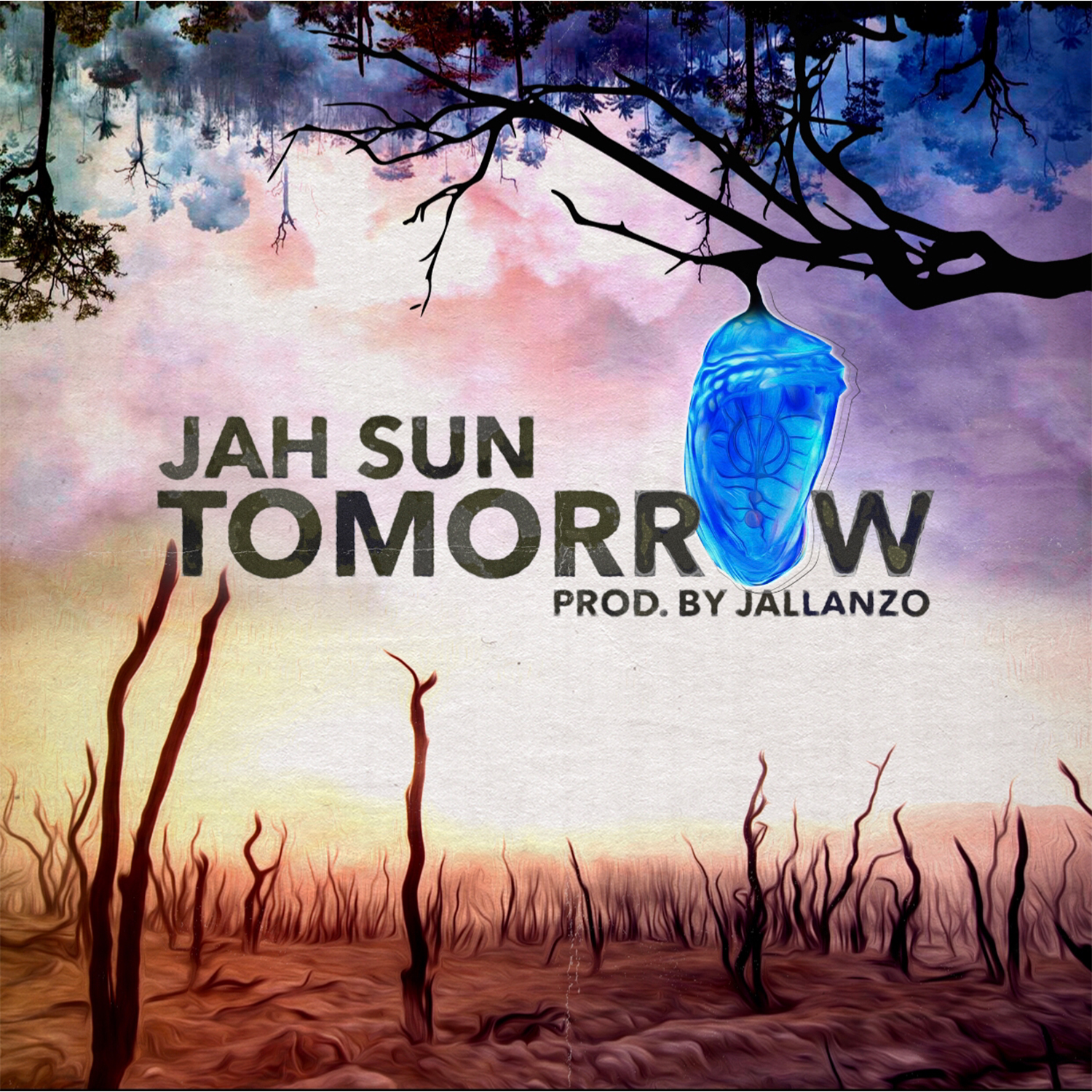 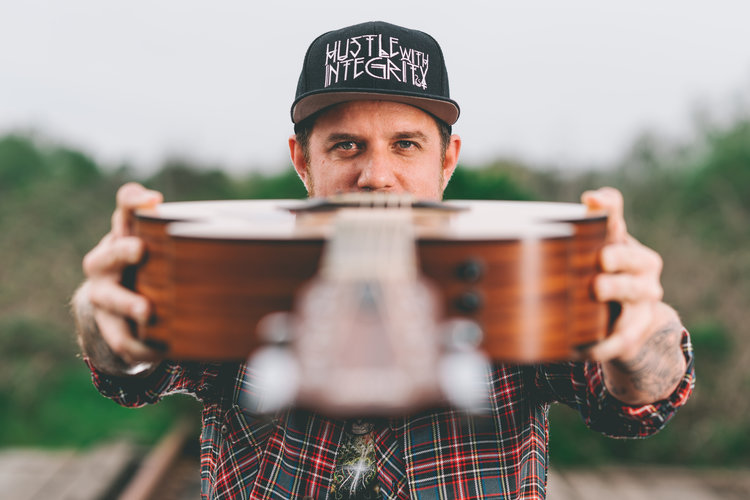