Holmes Ives productions cross boundaries – transcending cultures and unconfined by musical genres. From his haunting melodies and delicate vocals to driving large space elements, Ives adds a unique perceptive dimension to every composition he creates. In 2005, Ives exploded onto the international electronic music stage with his chart-topping single ‘8 Letters’ featuring vocalist Avalon Frost. Described as “sheer genius” by the press, the track’s timeless lyrics and message “eight letters, three words, barely, rarely heard” resonated with thousands of people around the globe. Recognized predominantly for his electronic music productions, the In Love & Light series is a departure for Ives musically and a deepening of his artistic expression. Now a trilogy, the In Love & Light Project is a musical remedy for the soul, healing an audience spanning all ages, races and cultures. With a professional music career spanning over two decades, Ives has produced for top dance labels including: Bedrock, Yoshitoshi, Renaissance, Hope Recordings, and Six Degrees. He has worked with and remixed artists such as Seroya, Bebel Gilberto, Moby and BT. Ives has released over 40 singles, and his tracks have been licensed by the world’s top DJ’s for over 50 mix compilations. 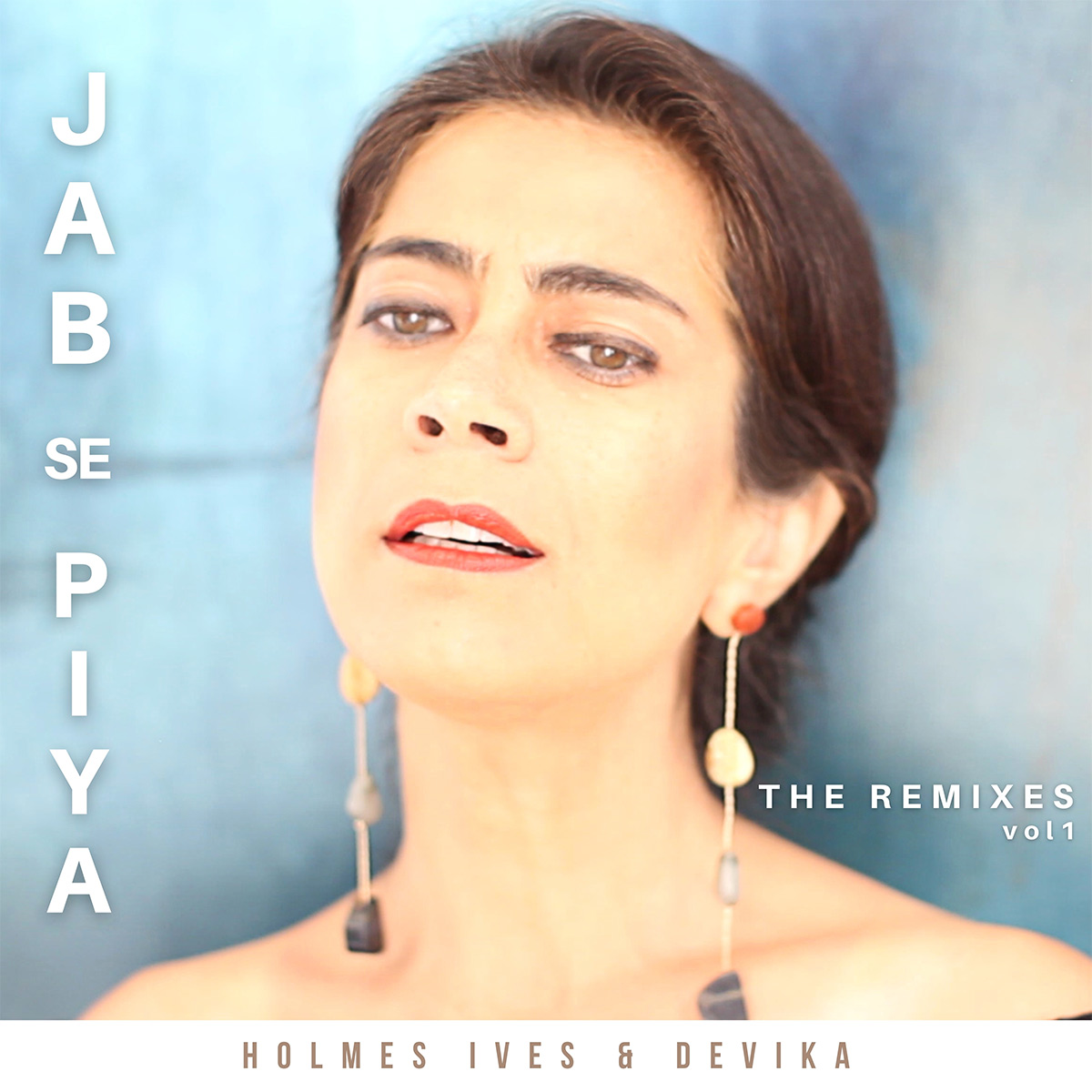 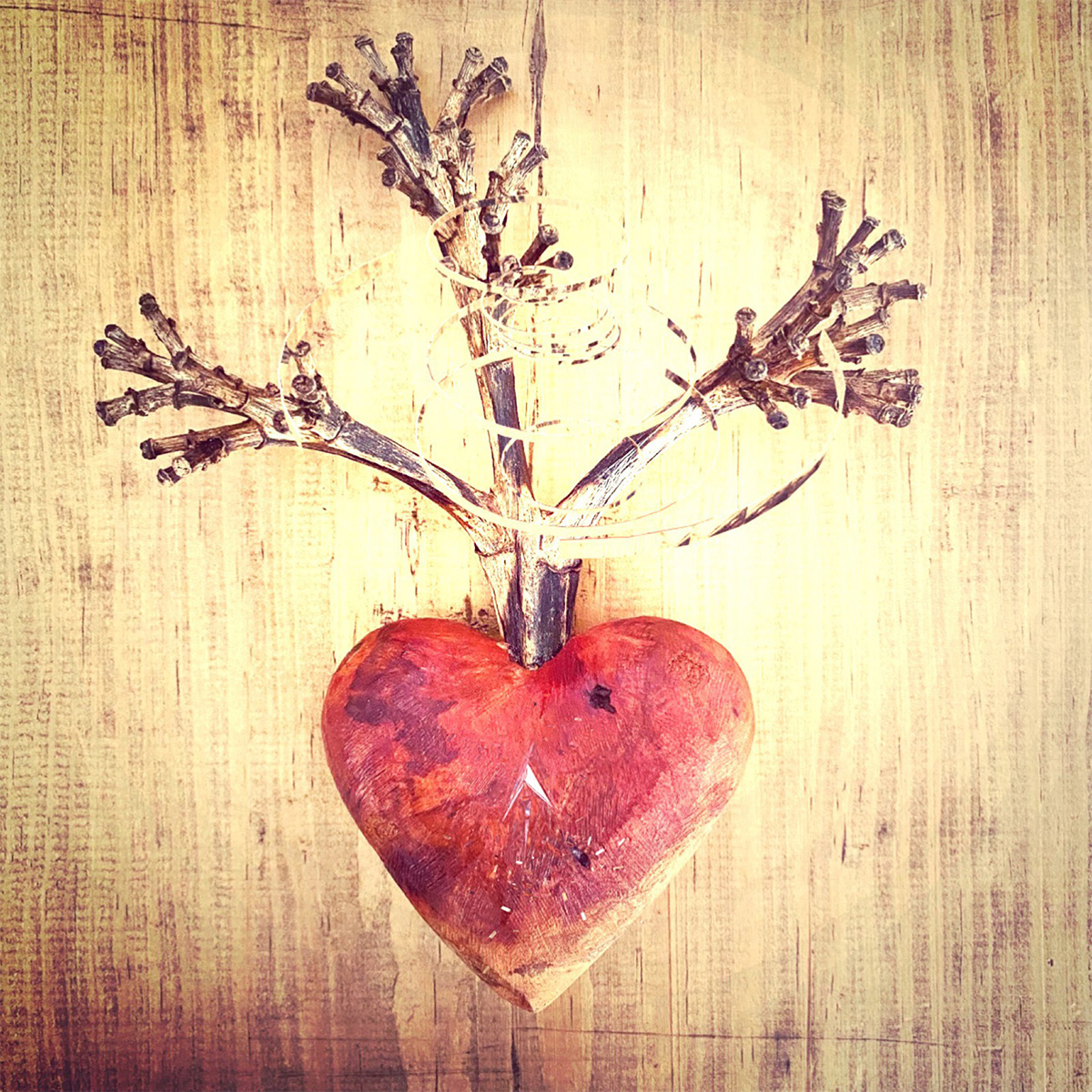