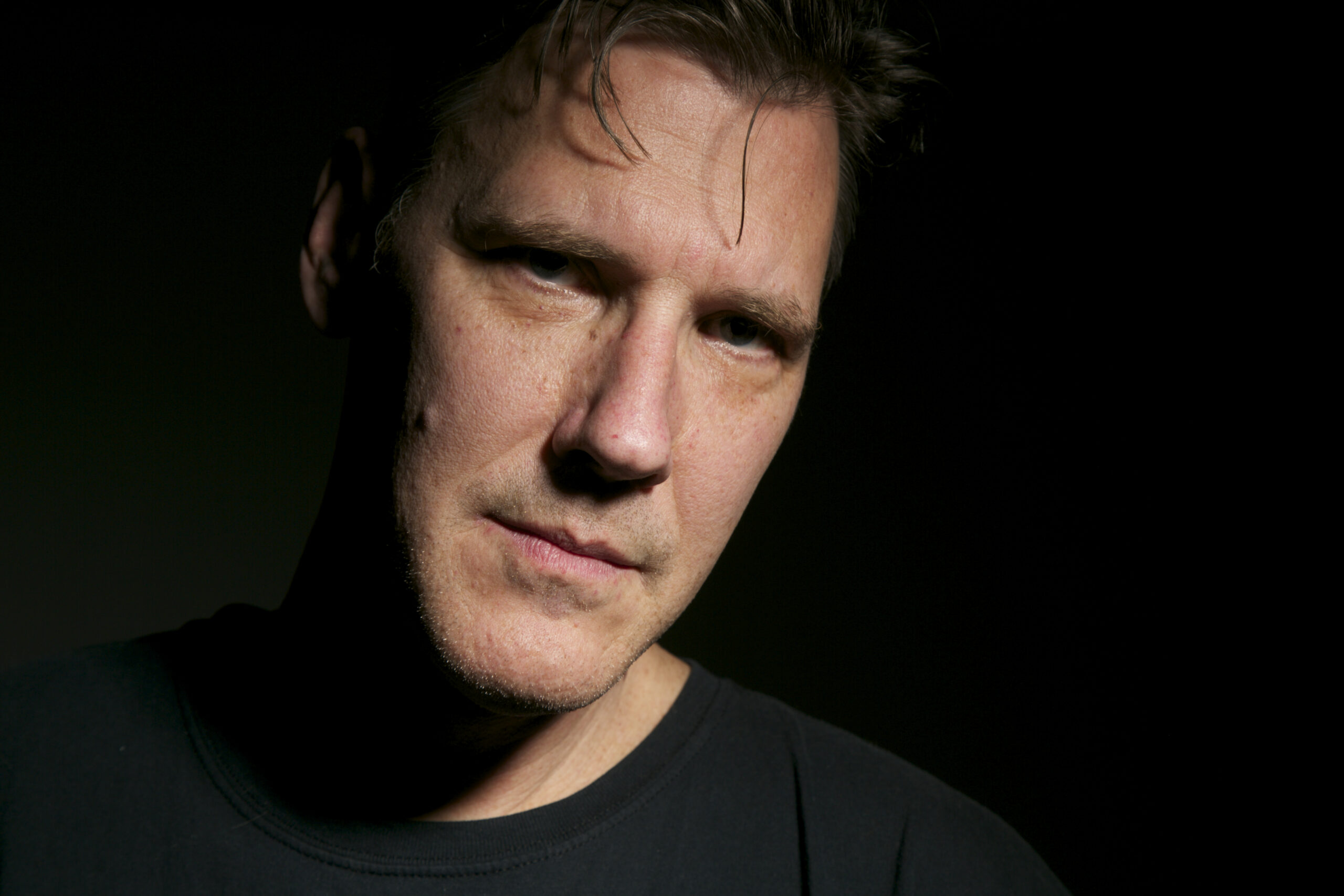 Eccodek is the brainchild of Canadian producer, artist, multi-instrumentalist and engineer Andrew McPherson. Andrew’s deep love of the diasporic sounds of Africa is the musical heartbeat of Eccodek but in the 80’s, when he stumbled on the globetrotting sounds of Peter Gabriel’s Real World Records, his musical horizon ventured even further.

Eccodek, it seemed, was the little ‘global dub engine’ that could.

Flash forward to 2022 as Eccodek returns to the global fusion stage with the release of Recalibrate, their first new album in 7 years. Following a lengthy break where Andrew developed and released a jaw dropping 4 albums in 5 years of his ambient, neo-classical project Peppermoth, he’s reignited the Eccodek flame. Recalibrate is a reaffirming of direction, a plotting of new musical coordinates, the reinvigoration of a vision. Over 9 tracks, Recalibrate feels like a celebration, a call-to-arms, a renewed statement of purpose, a dance floor rallying cry. 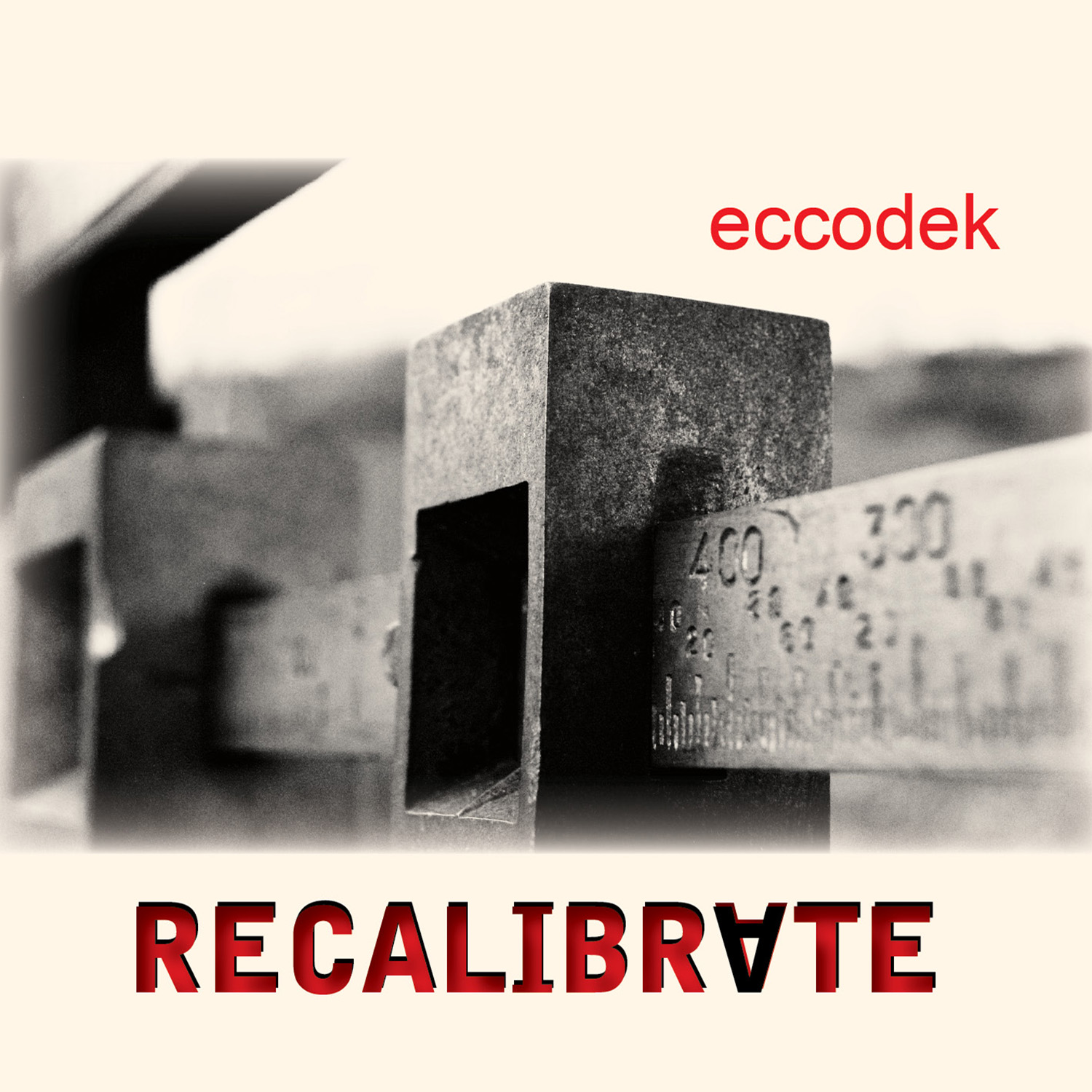 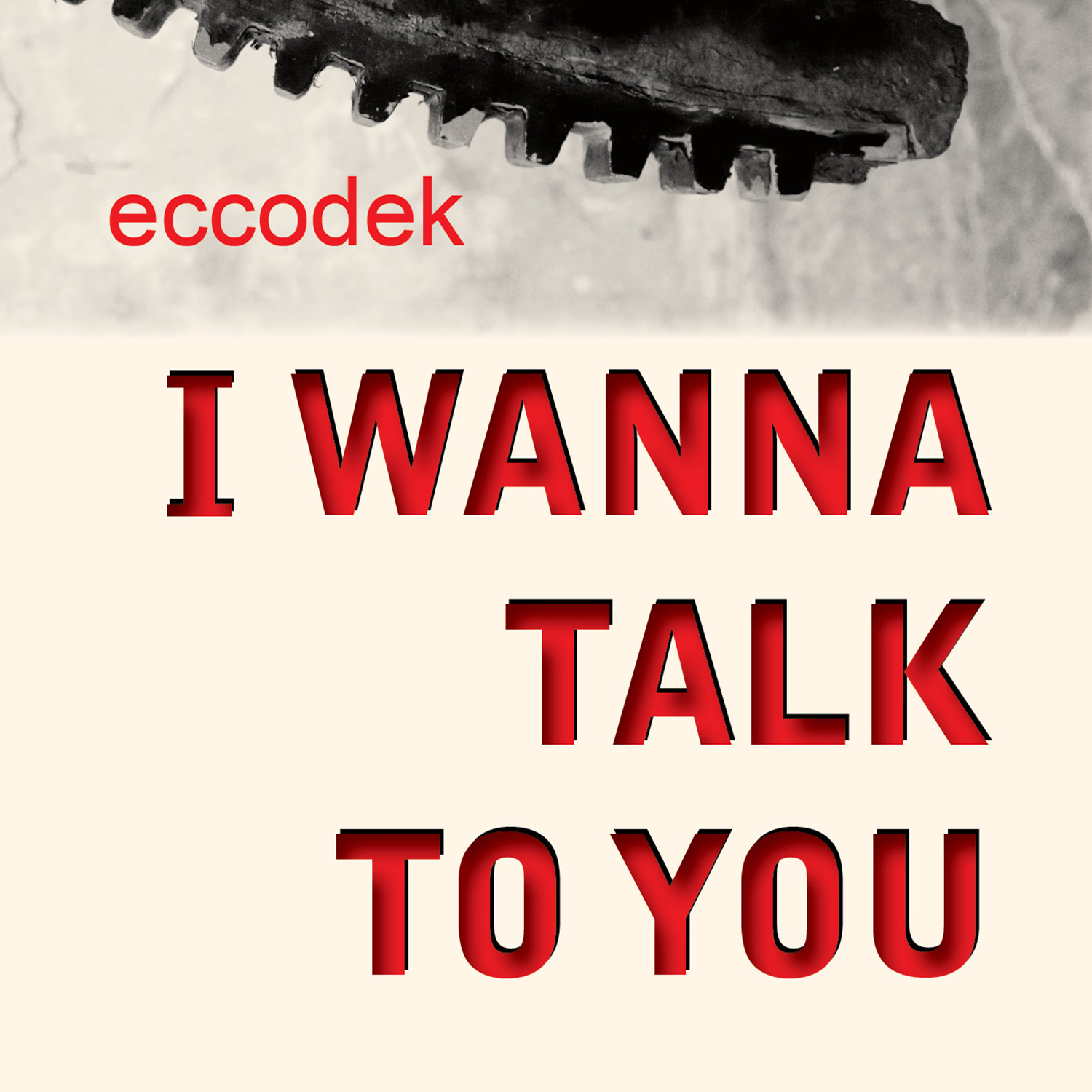