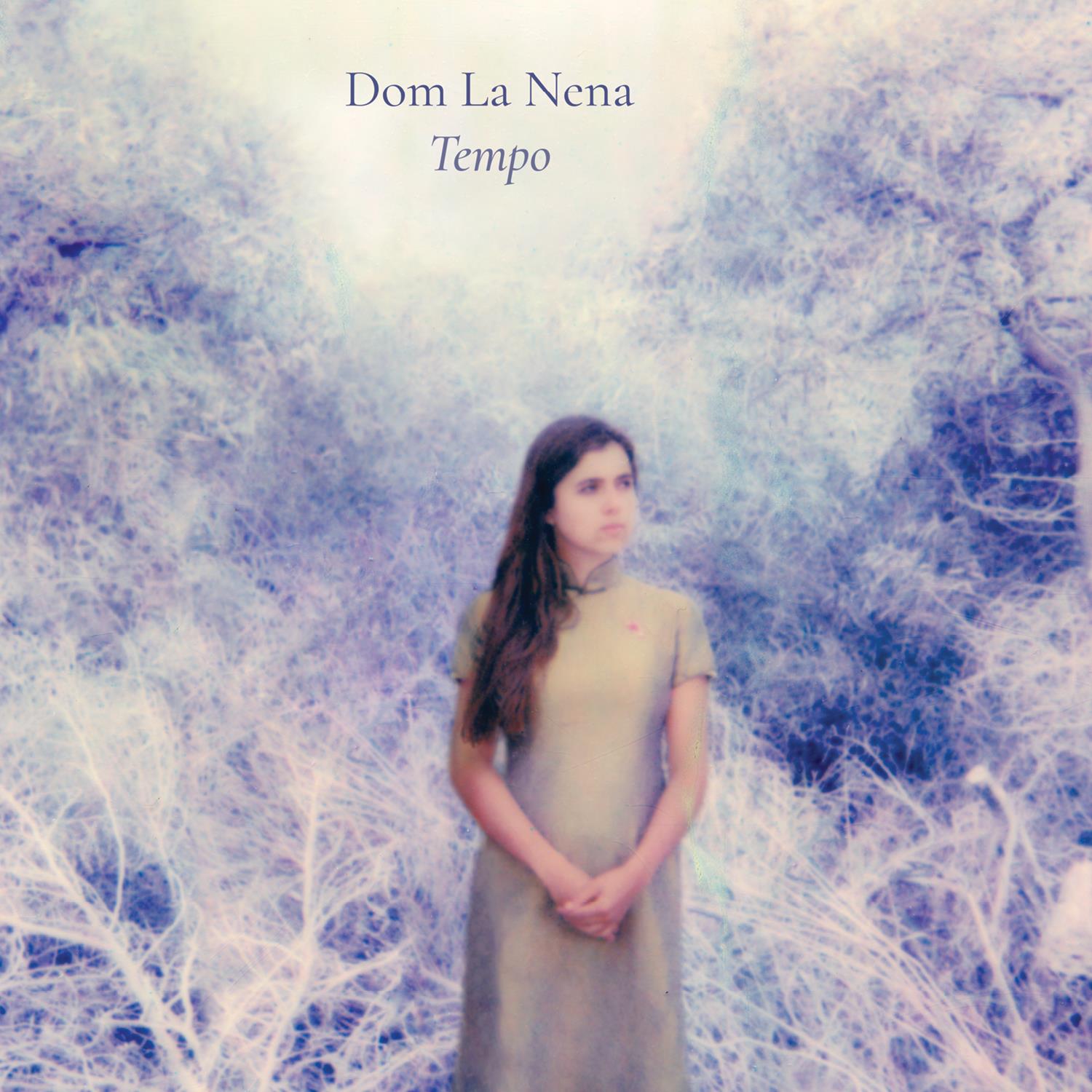 The multi-talented singer, songwriter, producer, and cellist, Dom La Nena’s new album, Tempo, is about time. With the new album the Brazilian-born, Paris-based singer, songwriter and cellist created a series of small, crystalline moments – sometimes sunny, often dreamy, and occasionally laced with that beautiful nostalgia the Brazilians call saudade. The new album is due out Feb. 26, 2021 with Six Degrees Records.

The new album, Tempo is La Nena’s third full-length release, after 2013’s critically acclaimed Ela, and her internationally-flavored indie-folk collection called Soyo in 2015; she’s also half of the duo called Birds On A Wire with Rosemary Standley (lead vocalist and guitarist of the band Moriarty). Add to that her time spent playing with Jane Birkin and collaborating with Julieta Venegas, Jorge Drexler and Piers Faccini, and you have an artist with an eclectic, multi-lingual style that’s hard to define but easy to like.

With its blend of pop, world, and chamber music, you may hear Tempo as a response to, or a respite from, difficult times. And you wouldn’t be wrong, although La Nena says that wasn’t intentional. “We give value and attention to so many things,” she explains, “but we forget the essentials: our time and focus, being present, which is the most precious thing we have.” And so each song reflects a moment in time: birth, anticipation, aging, death.

Tempo may sound as a lush tapestry of synthesizers, strings, and percussion instruments but really the album is a remarkable display of Dom La Nena’s arranging and orchestrating abilities. She created all the sounds on the album herself, using layers of her voice, her cello, and a few piano parts. Even the percussion sounds were made on the cello. “My intention on this album was to explore new ways to use my instrument,” she says; “so I have used lots of pedals, guitar amps, and effects, to change the original sound of the instrument and take it somewhere else.”

The album starts innocently enough, with the title track. “Tempo” acknowledges the cello’s Baroque roots and pairs it with layers of Dom’s wordless vocals. “Maybe because I have studied and listened so much to Bach (when you’re a cellist you spend all of your time working on the six cello Suites of Bach!), you can clearly feel the influence here.” But just a few minutes later, in the song “No Tengas Miedo,” we hear what sounds like percussion, and an unidentifiable electronic sound that also turns out to be a highly processed cello. Julieta Venegas joins her on “Quien Podrá Saberlo” with overlapping vocals, clapping, and dreamy cello arrangements to create a sonically stunning song. And by the time we get to the eerie, almost Near Eastern-sounding “Moreno,” La Nena is creating drones, percussion and what sounds like mallet instruments from her cello and effects.

One of the album’s other defining sounds is the combination of Dom La Nena’s solo voice with a virtual chorus of (usually) wordless vocals. “Perhaps because originally I was an instrumentalist,” she muses, “my approach with the vocals is not only as a soloist, a narrator, but as an equal part of the whole. That is why I like to build choruses with different layers of voice, sometimes with no lyrics.” Of course, there are lyrics on most of the songs, and in typical Dom La Nena fashion, those lyrics can be in Portuguese, Spanish, or French – or, as she points out, a mix of the three. “It is very difficult to explain because it’s not something I control. The music makes the demand to match the sounds, the words, the specific language rhythms.”

The album, despite its sonic surprises, doesn’t come out of nowhere: its vibrant, tropical languor could be heard on 2015’s Soyo. And the homey, intimate sound also appears on her 2016 EP of covers, called Cantando. Still, Tempo marks the return of a distinctive and unusual musician. It’s about time. 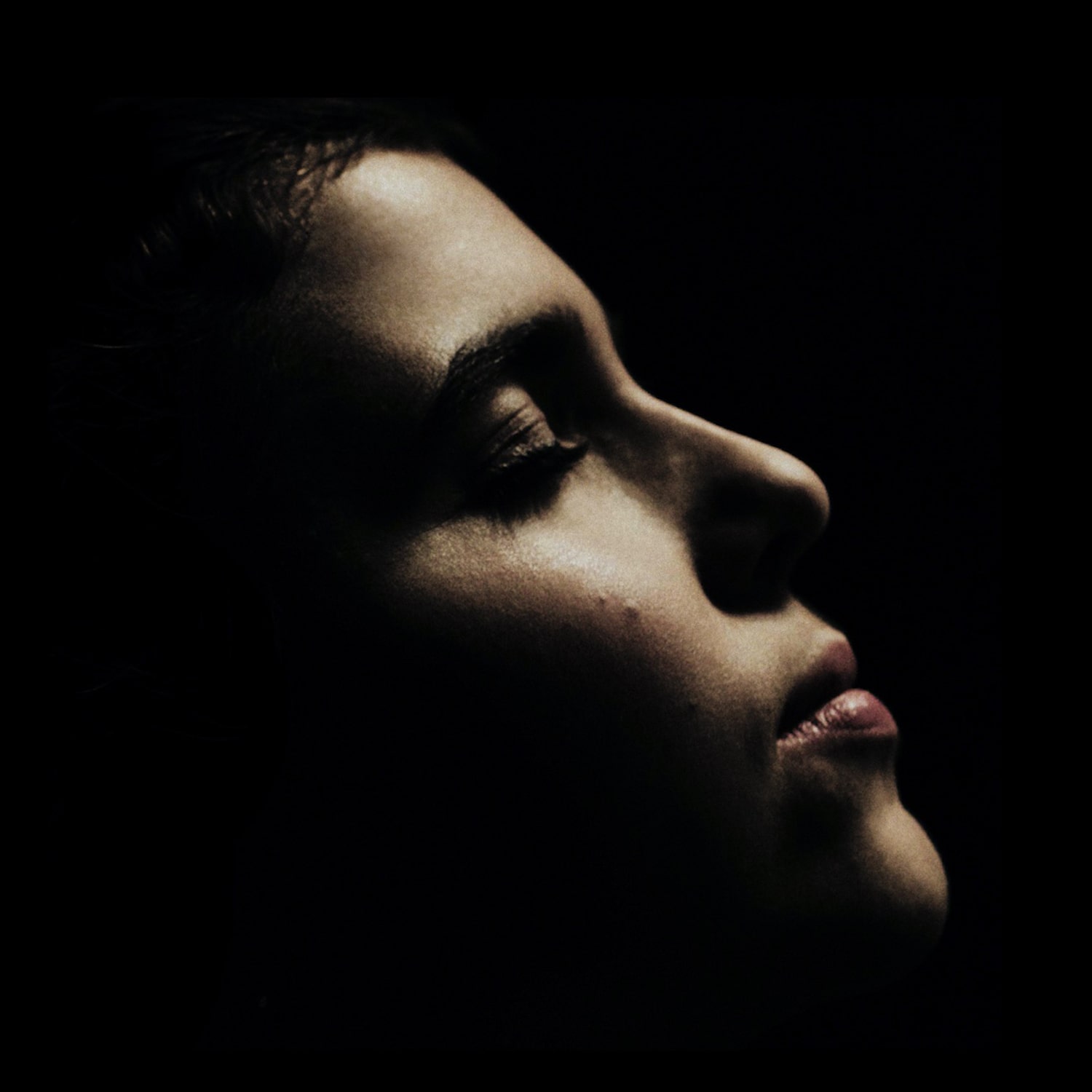 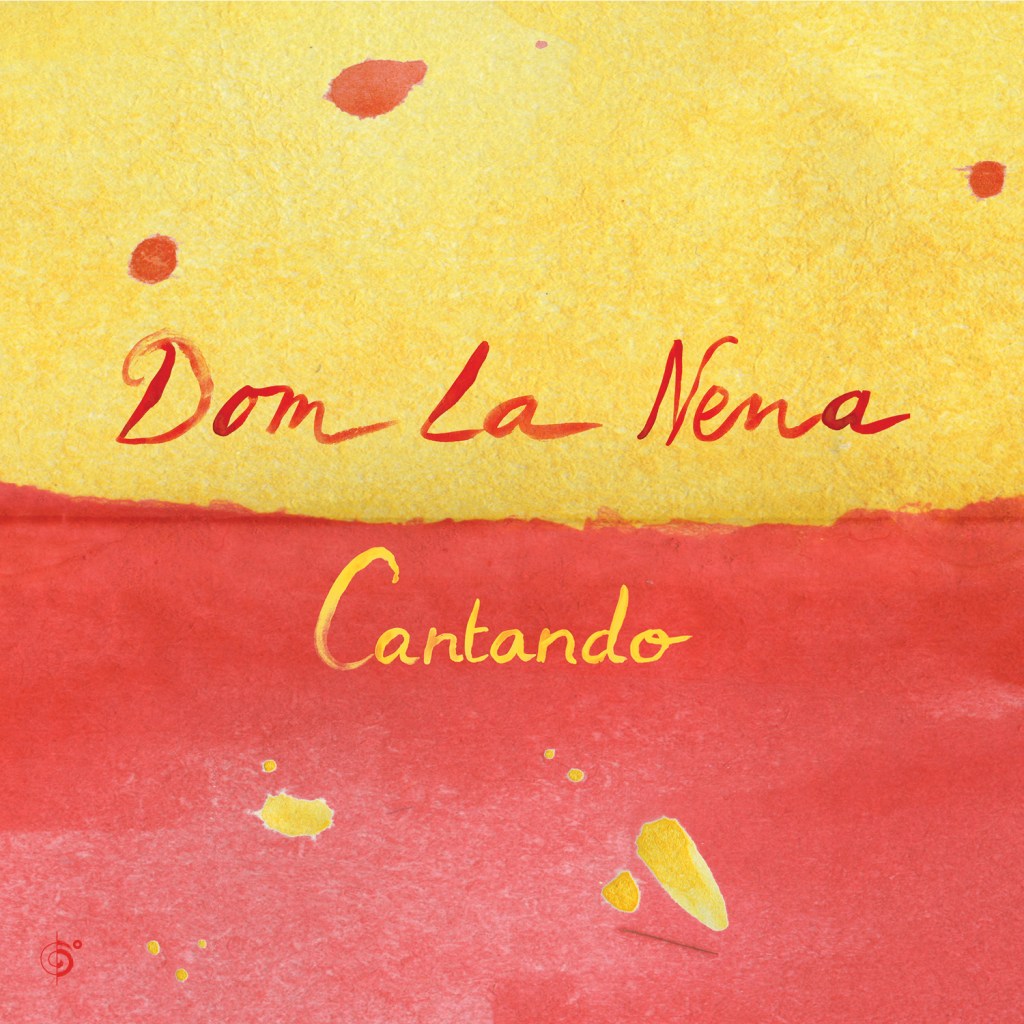 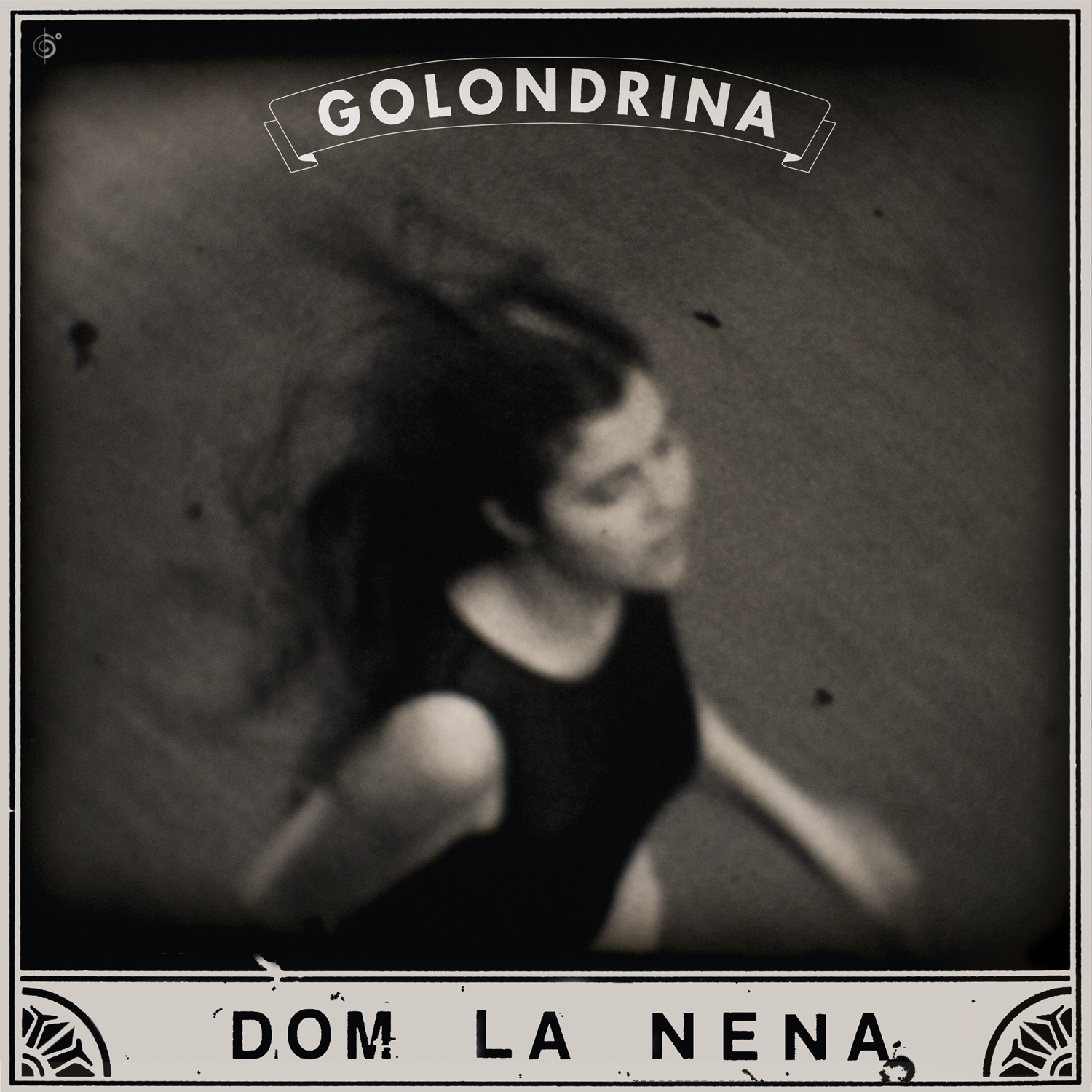 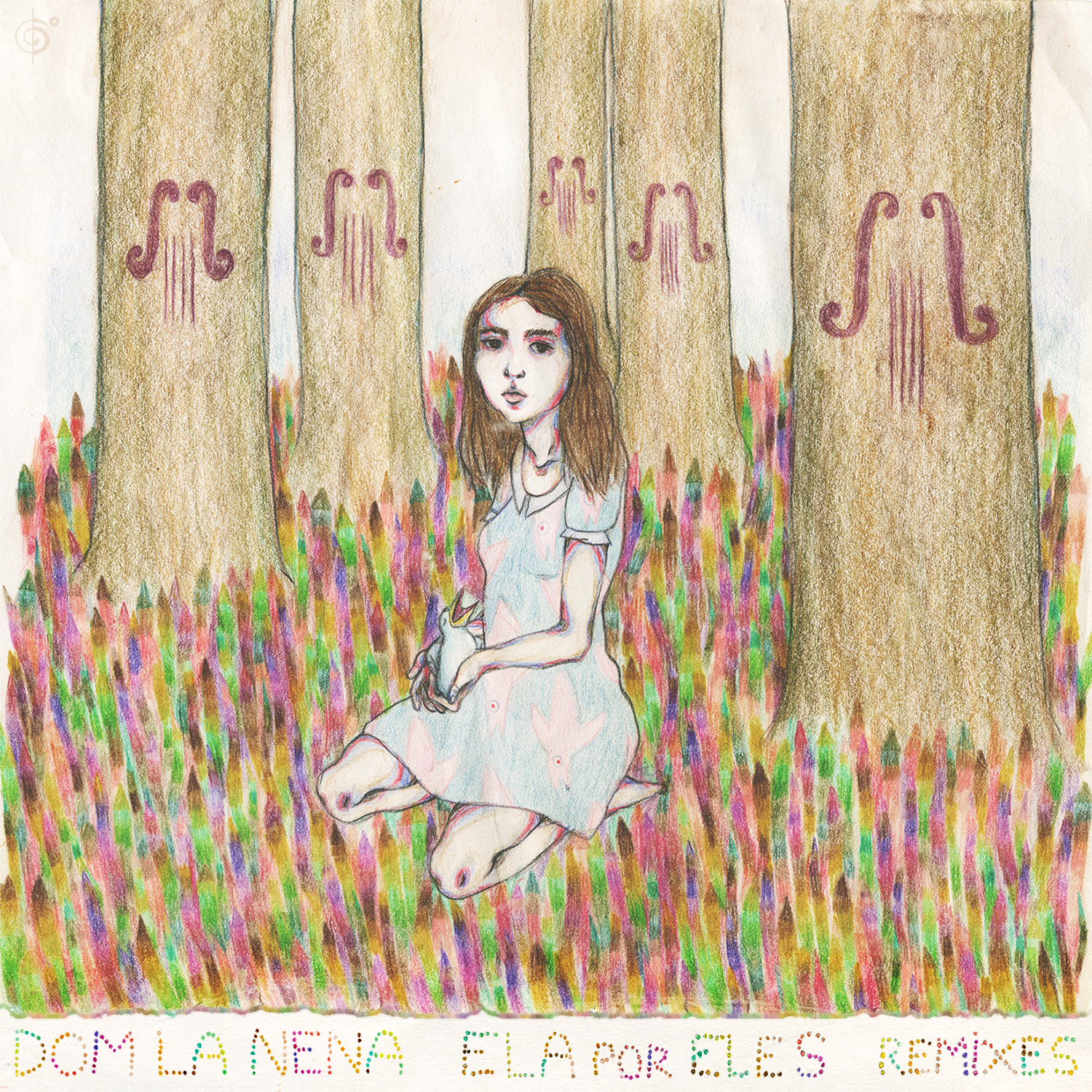 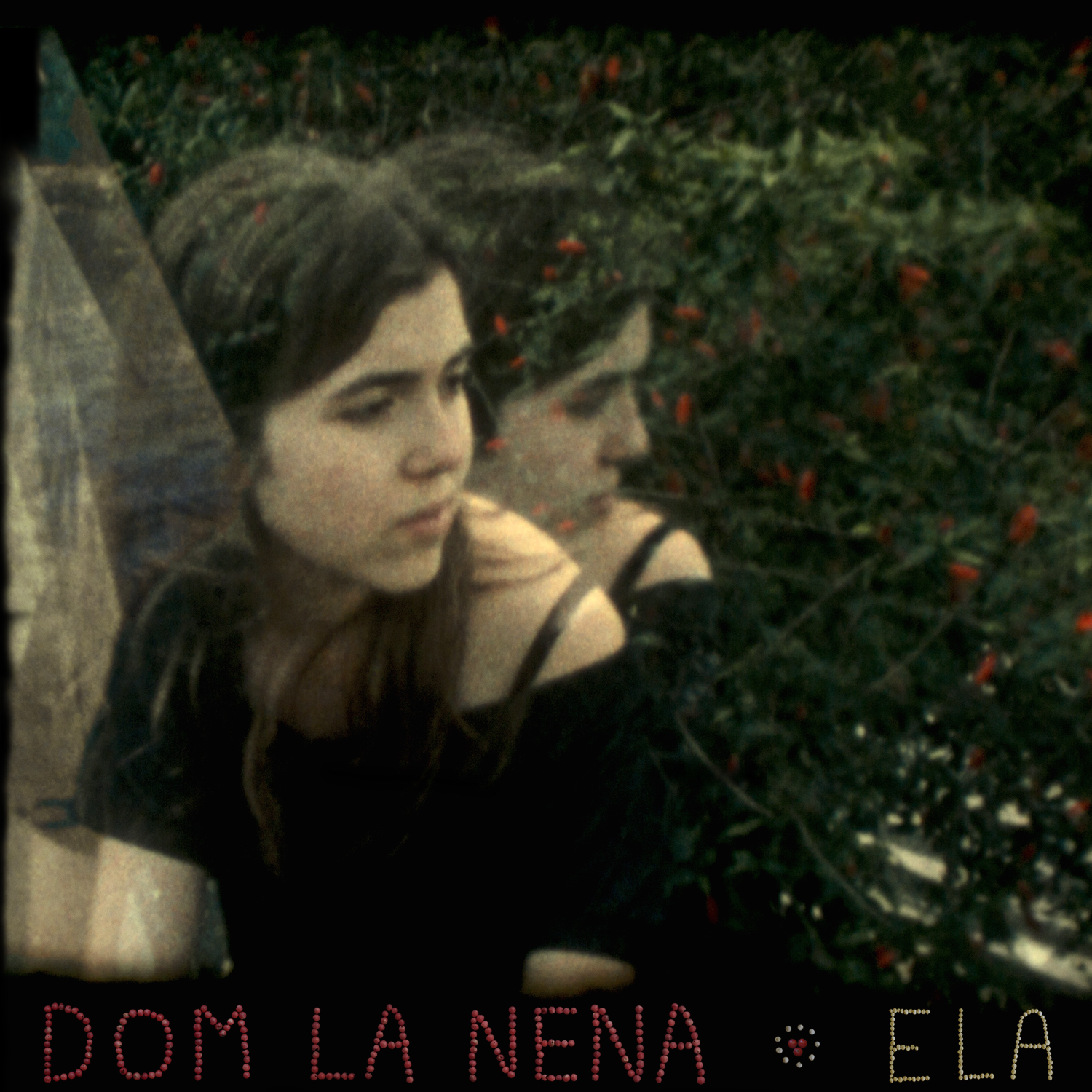 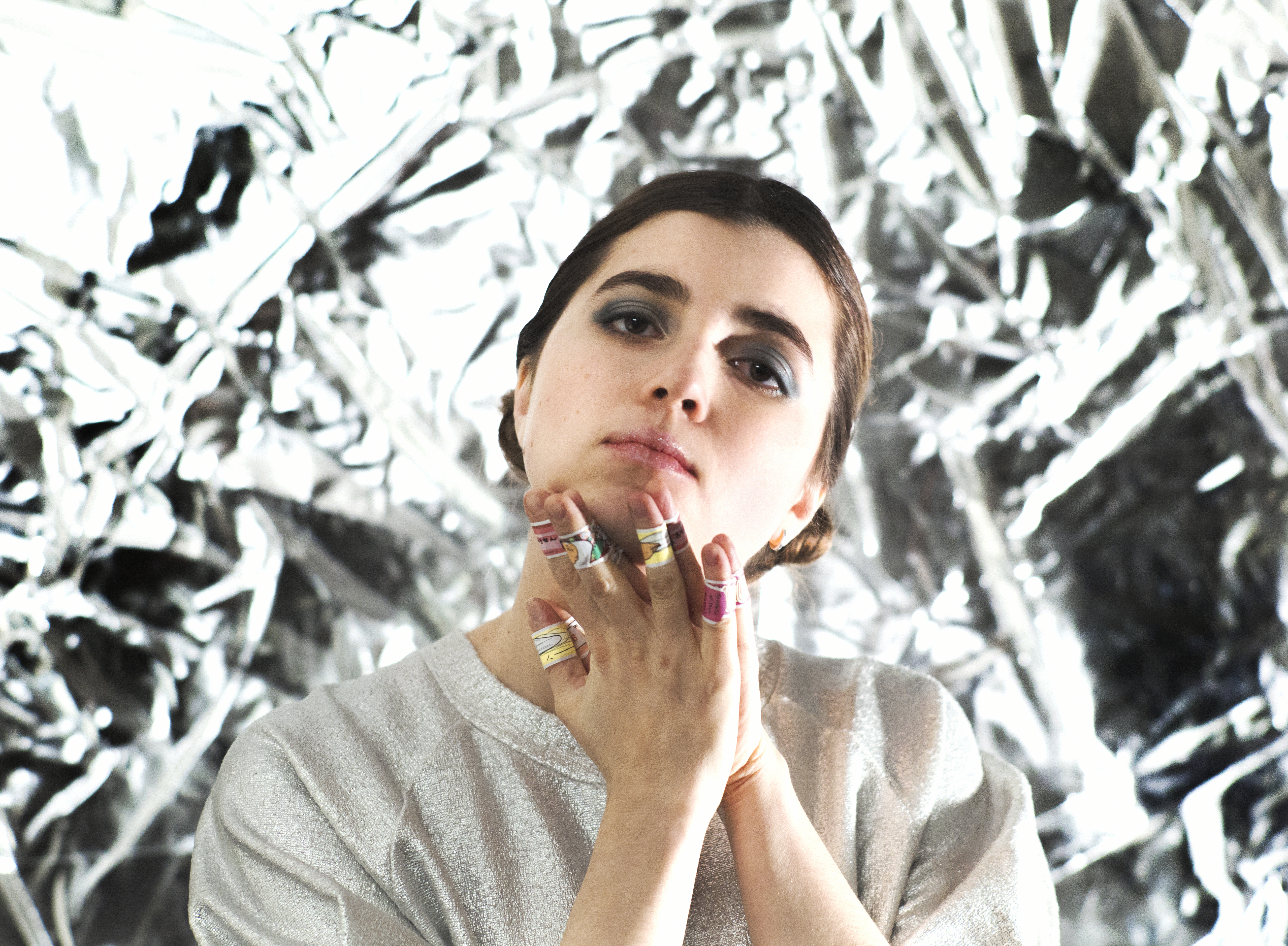