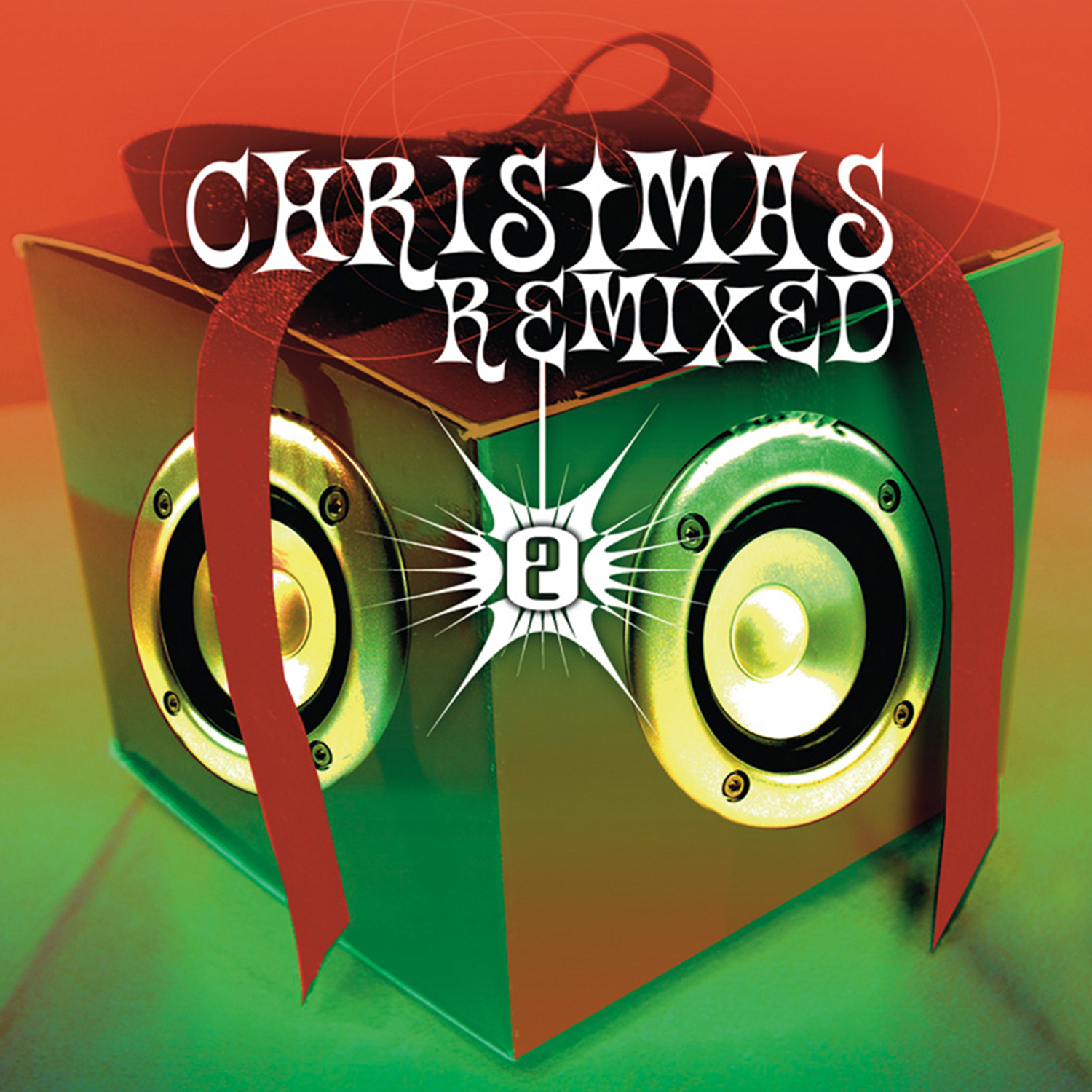 Pop Christmas songs are generally written out of a kind of deliberate nostalgia, appealing to the perceived listener’s yearning for a gentler, simpler time when the holiday wasn’t besieged by a blitz of ads, airport schedules, and credit card statements, a time when a gentle snowfall, some roasted chestnuts, and a sleigh ride were more than enough for a perfect holiday. The sort of instant nostalgia that is built into the DNA of songs like “White Christmas,” “Jingle Bells,” and countless other Christmas classics, coupled with the fact that they only appear on the airwaves in the holiday season, giving each listener ample opportunity to add on his own personal memories of past holidays to the song’s cache, makes it especially difficult to drastically alter the arrangements of these treasured perennials without sounding glib or gimmicky. Christmas Remixed, Vol. 2, like its predecessor, manages to respectfully recast a dozen of these holiday classics as beat-heavy electronica without destroying much or any of the songs’ built-in nostalgia, which is a feat by any measure. Produced by Jeff Daniel and David Hargis, Remixed is a delight from the opening electric hum of the Boombox Dub Orchestra’s restructuring of Joe Williams’ “Jingle Bells” to the huge and majestic reimagining of Mahalia Jackson’s “Silent Night” by 46Bliss that closes things. TONAL’s remix of Jimmy McGriff’s “The Christmas Song” gives it an expansive energy, while King Kooba’s take on Charlie Parker’s “White Christmas” becomes beautifully atmospheric. (Kaskade’s new version of Bing Crosby’s “White Christmas” doesn’t fare as well, perhaps because the original is the Mount Rushmore of Christmas songs and any attempt to change it just comes off sounding weird.) The Rondo Brothers remix of Patti Page’s “Frosty the Snowman” is exceptionally joyful and exuberant, and Charles Brown’s “I’ll Be Home for Christmas” could very well redefine the song for a new generation. It’s a bold thing to try and update songs like these, and that the mixes here work so well is no doubt due to the respect that each mixer gives the original, retaining the kernel of why it became a classic in the first place, and then building outward from there. The end result is a delightful holiday album that is more reverent than you might expect. 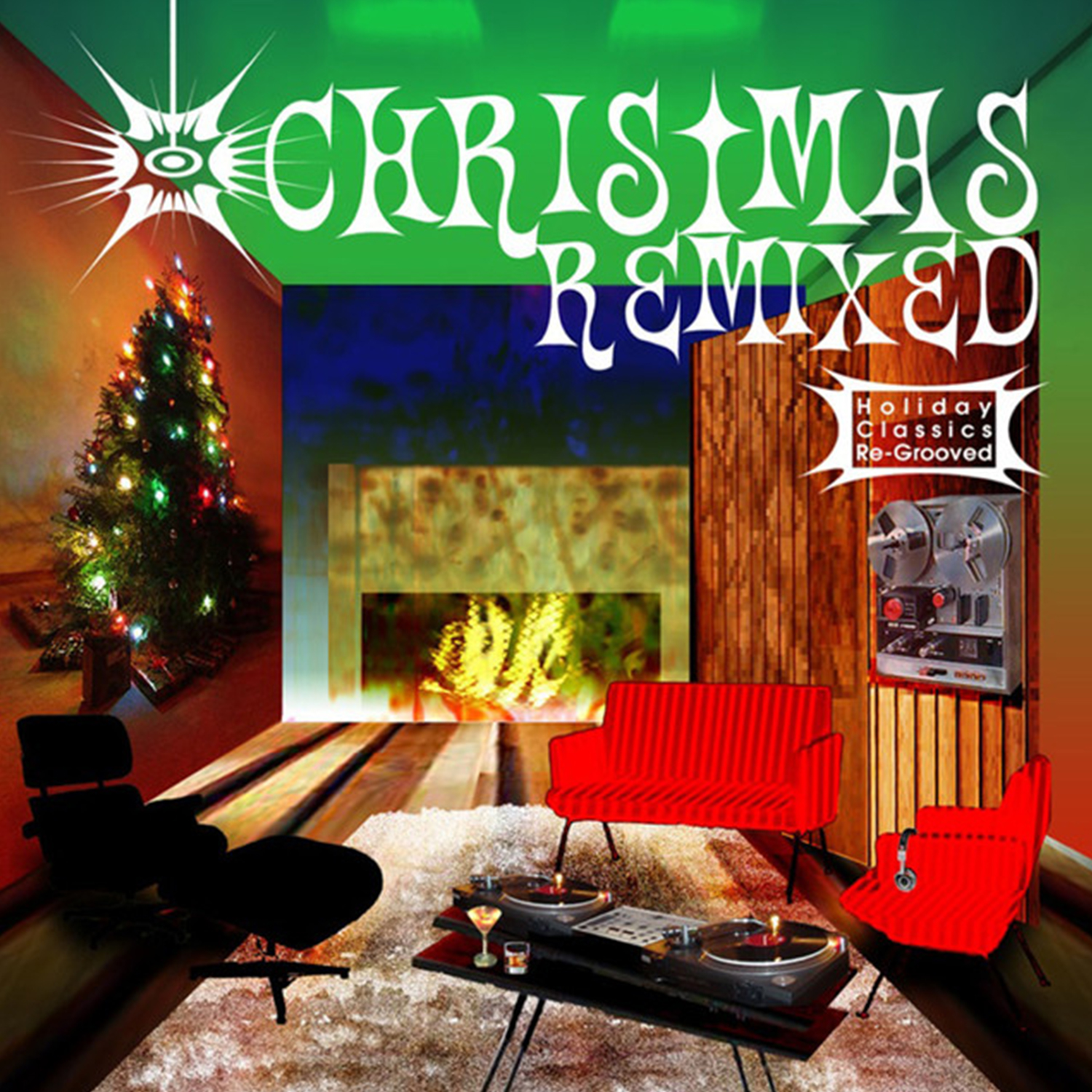 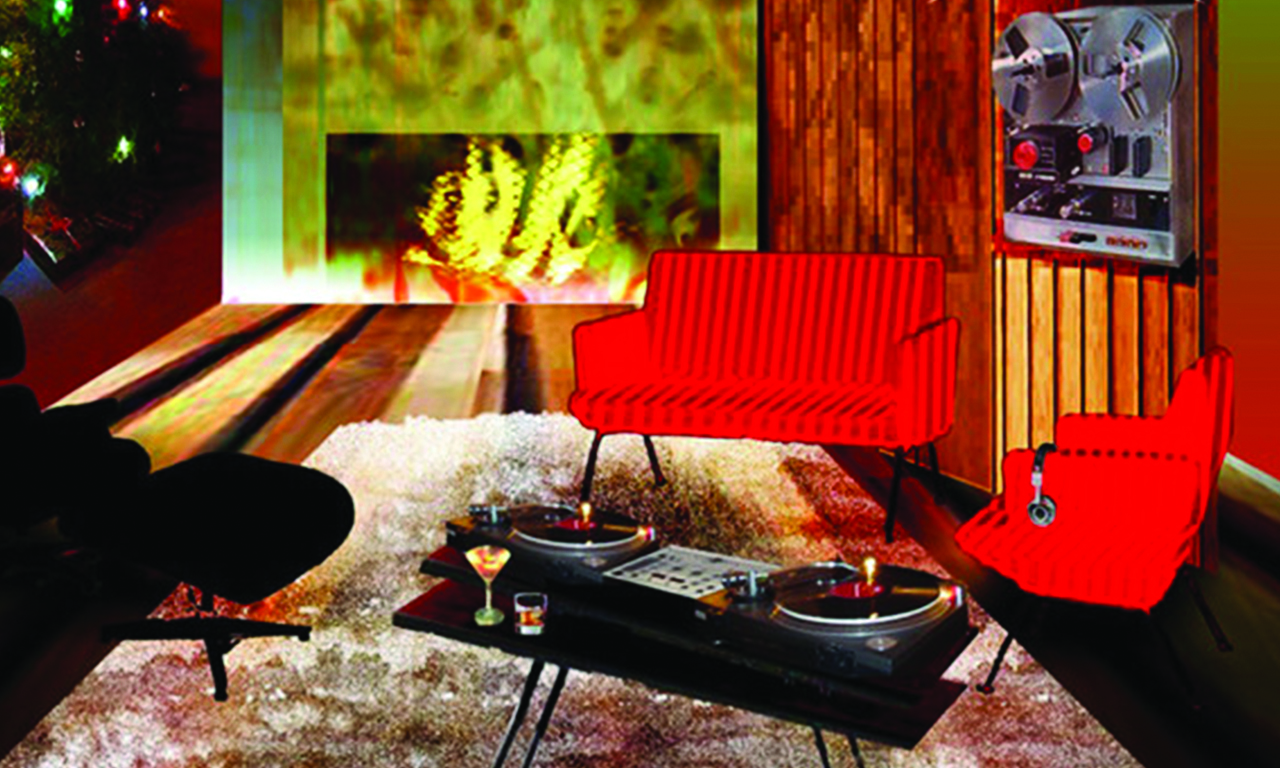