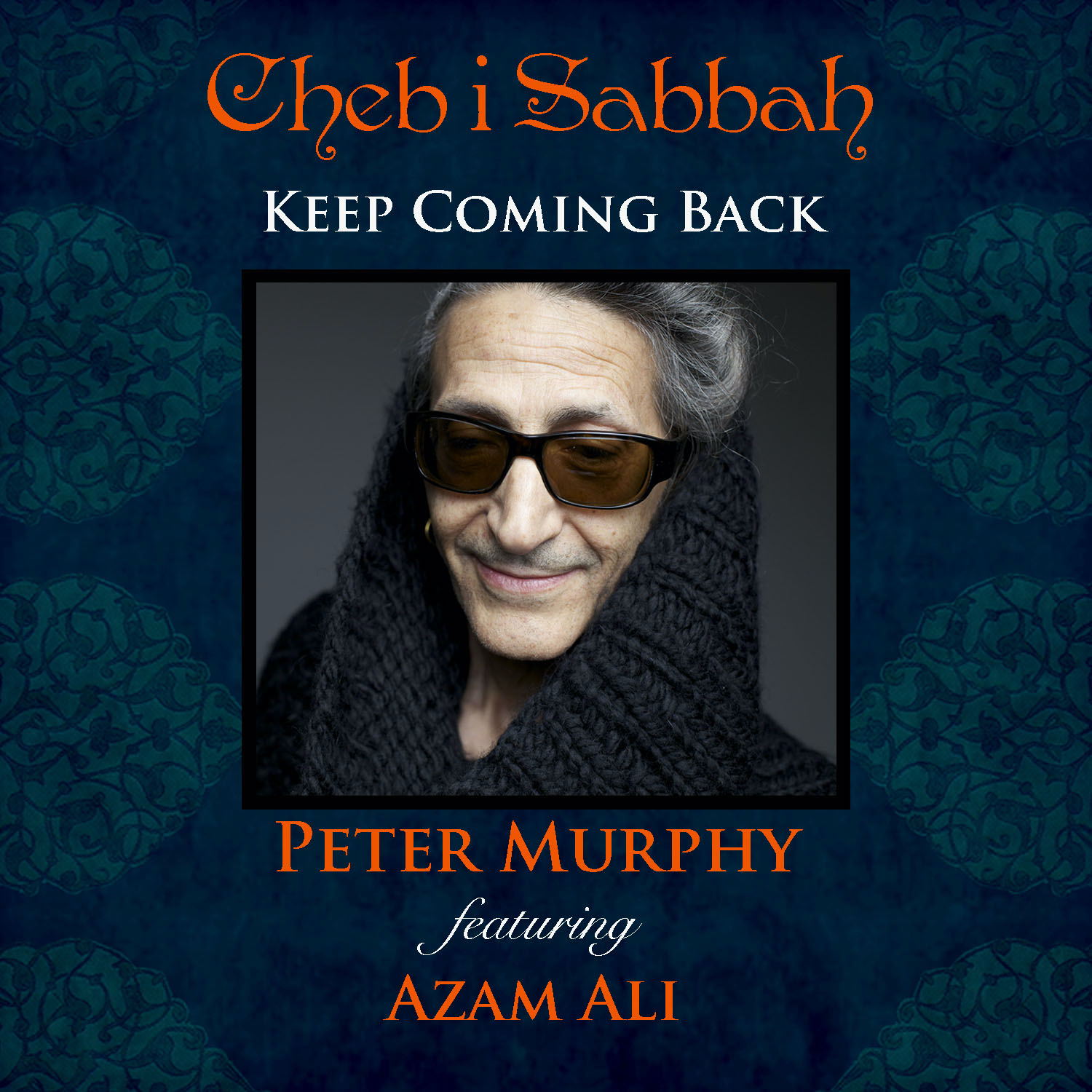 The late Cheb i Sabbah was one of the most important and influential artists on the Global Fusion scene. His six classic albums for Six Degrees Records combined the traditional music of South East Asia, North Africa and the Middle East with what he termed “DJ Science.” Before his untimely death in 2013, he completed a final record and “Keep Coming Back” is the first single from that project. The song was co-written by and features the legendary vocalist Peter Murphy, as well as vocals from Azam Ali, herself a hugely popular artist who has amassed a fervent following for her solo work, as well as her work with the group Niyaz. The three-song EP is out August 6, 2021, a day before Cheb i Sabbah’s 74th birthday and features an Azam Ali remix and an Opium Sabbah remix.

The record was 95% finished by Cheb i Sabbah himself before he passed away and was completed by Gaurav Raina from the Midival Punditz under the supervision of Chebi’s family. Opium Sabbah, Chebi’s son explains his involvement in the project, “This song is, and always will be, very close to my heart as it is the last musical project my father and I worked on together. It is also a testimonial of brotherhood between Peter and my father, a coming together of two greats that was mektoub. On my Chebi Habibi remix I tried to include musical genres I grew up on and was introduced to by my father; World Music, Punk Rock and of course Hip-Hop. A message to all ‘to keep coming back’ – back to the memories, music, and legacy of Cheb i Sabbah.” Cheb i’s daughter, Eva Cherokee El Beze, who does a spoken recitation on Opium Sabbah’s remix adds, “Keep Coming Back resonated deeply with my father after Peter (Murphy) shared a personal story of how the song idea came to him. It was an image and sentiment that could be related to reincarnation, survival, being able to return home and always being given a second chance. In the piece I wrote for the Chebi Habibi Remix I wanted to encompass all of the fragments that embodied our dad through the many, varied stages of his life. My wish is that my father’s belief, music heals, continues for multiple generations and they too, keep coming back. For the sound, the healing, the joy. Inshallah.”

Recalling the time they spent together co-writing the track, Peter Murphy remembers “A spiritual brotherly time together. Chebi was the one most alive and vital. The meaning of the song is crystal clear in listening to the lyrics…it’s so essential to all religions especially the middle spoken section…It’s all right there.”

Azam Ali also reflects, “I can still hear Chebi’s voice in my head the day he called me from India, excited about the idea of Peter & I singing together on a track. This was his final artistic dream, to hear his friends & fellow artists come together & create something that without Chebi would have never existed. This was who he was, the human being & artist who found his bliss in bringing people together both on the dance floor as well as in life. He was nothing less than an alchemist.”

Cheb i Sabbah’s wife, Suzanne Thomas concludes, “Serge was so very pleased, moved, and excited about this song- for him, working and becoming friends with Peter was akin to twins finding one another after lifetimes apart. A shot to his heart of pure love and esteem from cupid’s quiver. Aum mande padme Aum.”

ABOUT CHEB I SABBAH 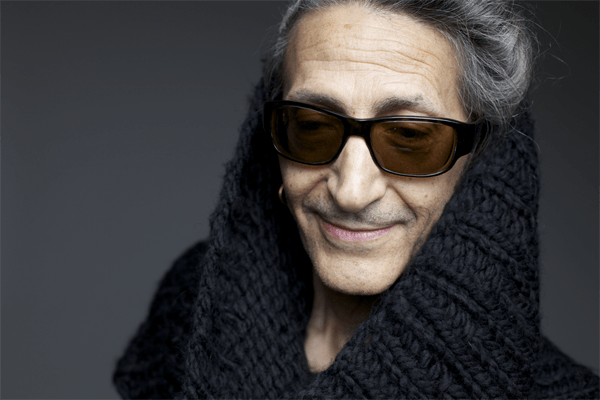