Céu states about the single, “Coreto is a song that reflects some of my love for soul music and Ballroom music. It’s something I’ve always enjoyed, playing a little bit with the idea of having my music on the radio. I think I have always been an artist that lives in between the indie and the mainstream worlds, so it’s also a reflection on that, about contrasts and an invitation to dance, to enjoy.”

“Coreto” is hot on the heels of Céu’s single “Corpocontinente,” which received critical praise from Billboard to Brooklyn Vegan and hit 350,000 views and rising. You can view the video here.

APKÁ! (with capital letters and an exclamation point), the fifth album from São Paulo’s Céu, consolidates the journey of the singer and composer’s career up to this point. A hot, minimalist record, which brings together sonic, thematic, musical and conceptual extremes, the new album reveals an artist passing through the musical trips made on previous records while eventually leaving her chrysalis, transformed into a new composer and interpreter, ready to start a new phase of her career.

The album’s title comes from Céu’s youngest child Antonino, a word shouted by the one year old to express complete satisfaction. Smiling & happy, Céu’s son with producer and drummer Pupillo, shouts the strange, made-up word to show that he is happy with everything from a meal to a game. It’s a mixture of excitement and gratitude. In its own way, APKÁ! does just that – in the form of music.

APKÁ! features the same team that worked on Céu’s celebrated previous studio album Tropix. French musician Hervé Salters, from the band General Elektriks, repeats his role as co-producer and keyboardist, as well as long-time bassist and faithful accomplice Lucas Martins and Pupillo on drums, programming and co-production. Guitarist Pedro Sá, completes the quartet that accompanies Céu on almost all of the new album’s tracks. 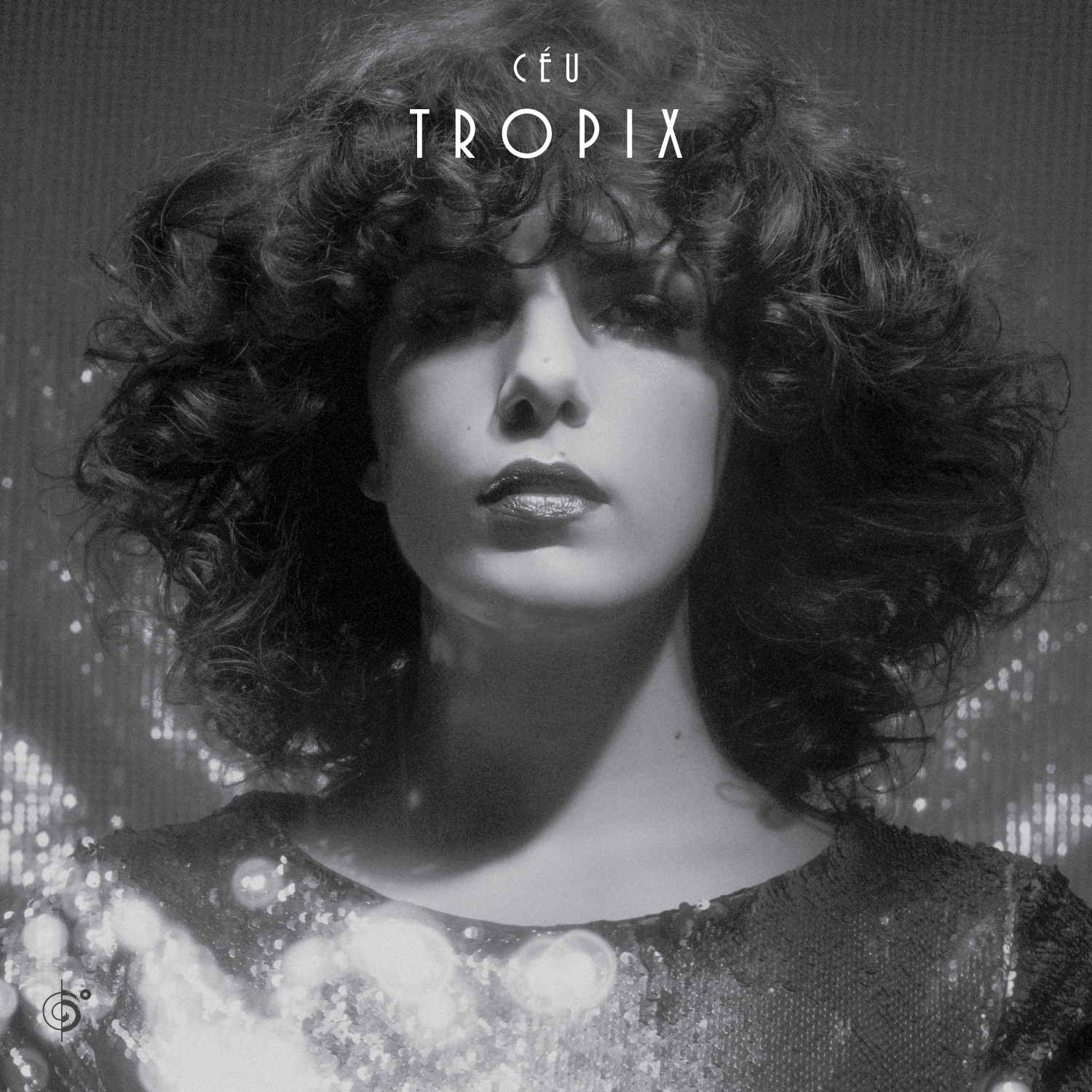 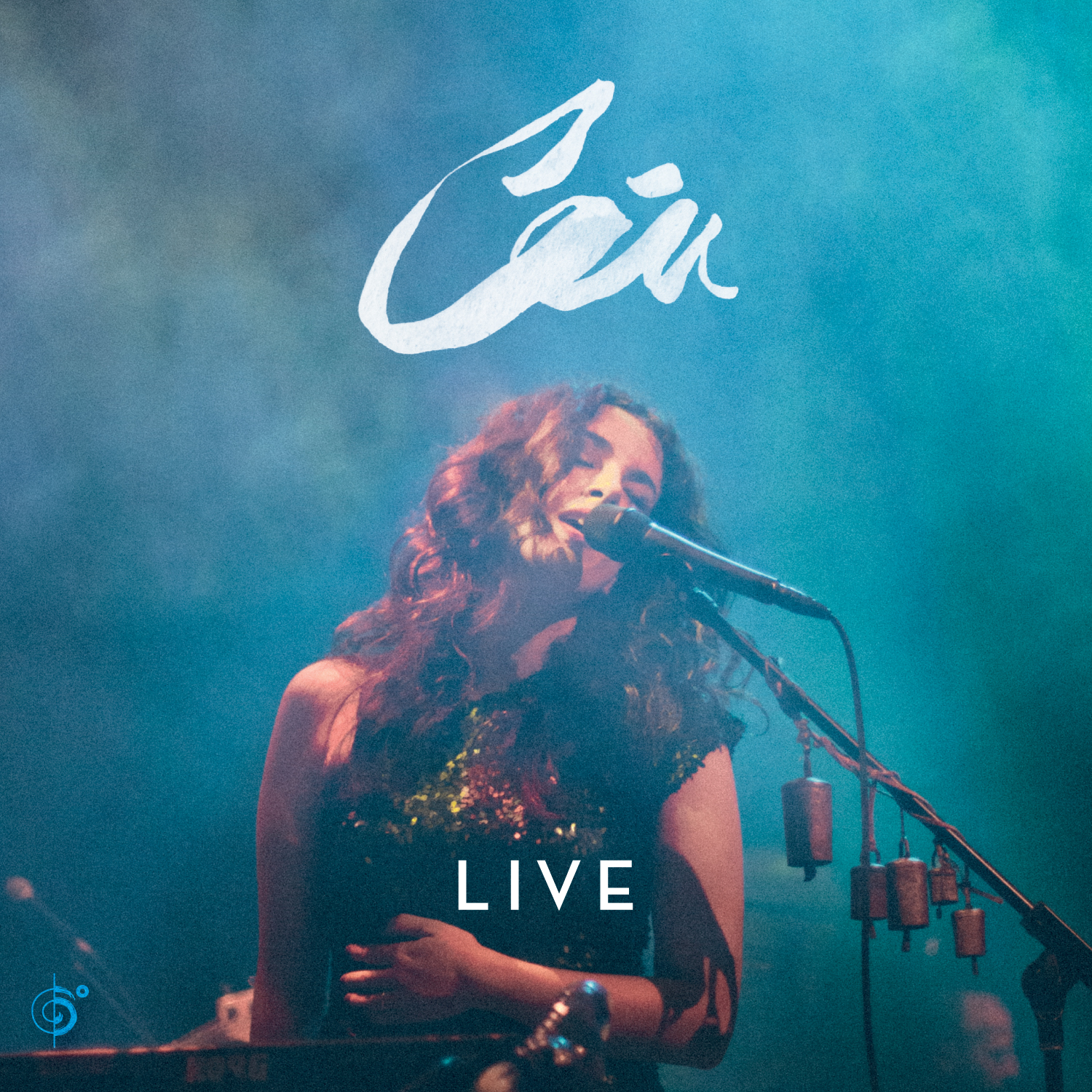 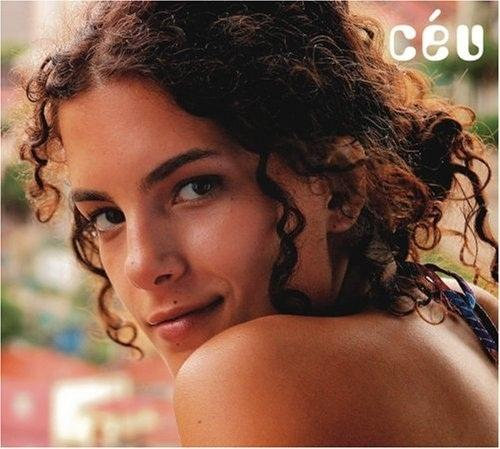