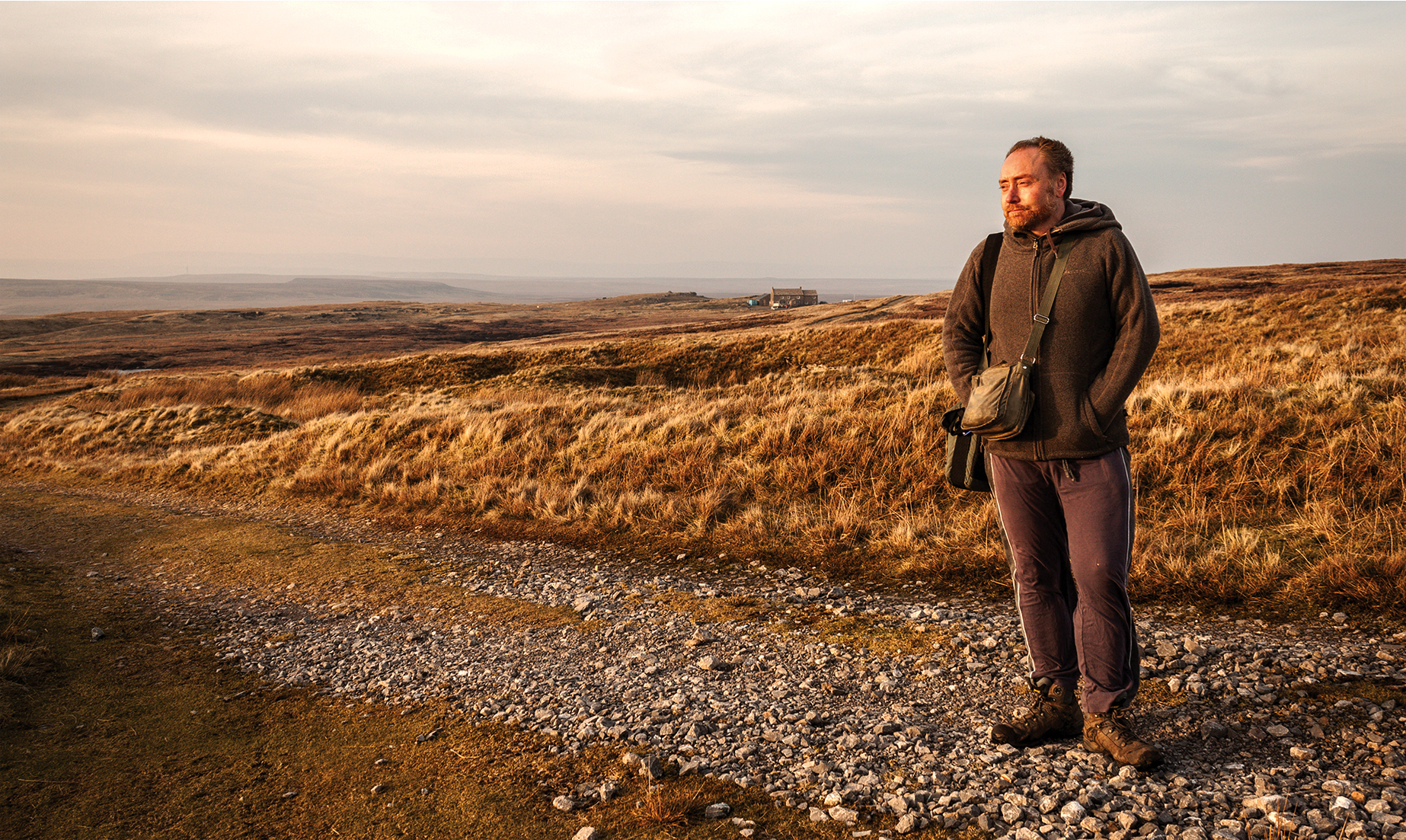 alucidnation is the audio project of Bruce Bickerton. He’s been writing and producing music since he started building up his studio equipment in the heady days of the early 1990s. Bruce’s first ‘proper’ job was as a studio tape op, engineer and producer, and this experience has subsequently laid a solid foundation for his future music career.
The music of alucidnation played a key role in the Big Chill, the UK’s first ‘boutique’ music festival. Bruce performed and DJ’d at pretty much every Big Chill event between 2000 and 2010, gigging in countries such as Greece, India, Japan, Korea etc. These were all significant events because they planted seeds which have since flourished worldwide. In hindsight, The Big Chill festivals represent an inspiring highpoint for music, DIY culture and live electronica-based audio performances. Bruce released two critically acclaimed albums on Big Chill Recordings; ‘Induction’ and ‘Get Lost’. The label also released two alucidnation EPs, simply titled ‘ep:01’ and ‘ep:02’. Bruce also undertook mixing and blending duties on The Big Chill’s award-winning ‘Glisten’ compilation, released back in 2001.
Bruce signed his third long-player to Interchill, releasing ‘Aural Architecture’ in late 2013, along with a third EP, called ‘ep:03’, which contained remixes by scene stalwarts The Irresistible Force, Greg Hunter and Another Fine Day.
Bruce has continued to compose classic chill out and electronica, where the melodies are central and prevailing themes are calming, centered and mellow. Once he’s managed to capture the sound and elements he’s after (usually after the immediacy of a first take), he flattens the board – which prevents any temptation to revisit or recycle later on. It’s a punk methodology which seems to work.
The new release ‘Paracosmic’ is imbued with the same principles and production values that have informed his large back catalogue. It’s primarily an analogue affair, utilizing live takes & favouring his arsenal of old Roland synthesizers, outboard effects and ‘proper’ instrumentation. Bruce tends to shy away from computer plugins and fancy gimmickry – consequently this new album is whoozy with timeless electronica.
alucidnation is published by Faber Music and releases digital and physical via his own label Lucid Recordings. He has remixed for Tom Middleton, Pitch Black, Hexstatic, Chris Coco, Tom Green [Another Fine Day], Banco de Gaia… and many more.
He also produces and presents ‘Eclectronica’, a weekly radio show on Chill DAB & Mixcloud.
“Bruce’s music always takes me to a magical wonderland of suspended animation, of quiet, glistening worlds where mysteries unfold in slow motion. It has an innocence at its core and the beauty of the natural world at its heart. It is music which possesses the power to make you change your mind and that deserves to be cherished.” – Pete Lawrence, [Big Chill]
“Beautiful, gentle, lucid trippiness of the highest order, proper chillout. Will feature in my October show. Big hugs for Bruce, really made my day smile” – Steve Miller [Afterlife]
“An amazing album. Smooth electronic ‘listening’ tracks and some great moods!” – Gabriel Le Mar [Saafi Brothers etc.]
“A timeless, emotional piece of work” – Chlorophil / Synchronos Recordings
“A beautiful album, I want to play it in my sets … one love!” – Renaat Vandepapeliere [R&S/Apollo Records]
“To me, it’s amazing to see (and hear) how much the Lucid-Bruce-Sound has deepened as time’s gone on. Sure, in a way it was always there, but it seems that things have ripened over the years; your spirit is shining through with character and class.” – DJ Nartak Schübel [Lemongrass Recordings/Klassik Lounge]
“Astounding. I think it’s one of your best works to date. The fact that there are a range of styles makes it a really interesting listen” – DJ DidgeSteve
“11/10. Essential.”  – Tom Middleton [Global Communication etc. etc.]
“Hi Bruce, thanks a lot for the album – I LOVE IT! Great to discover some fantastic new tracks” – Ulrich Schnauss [Tangerine Dream etc.] 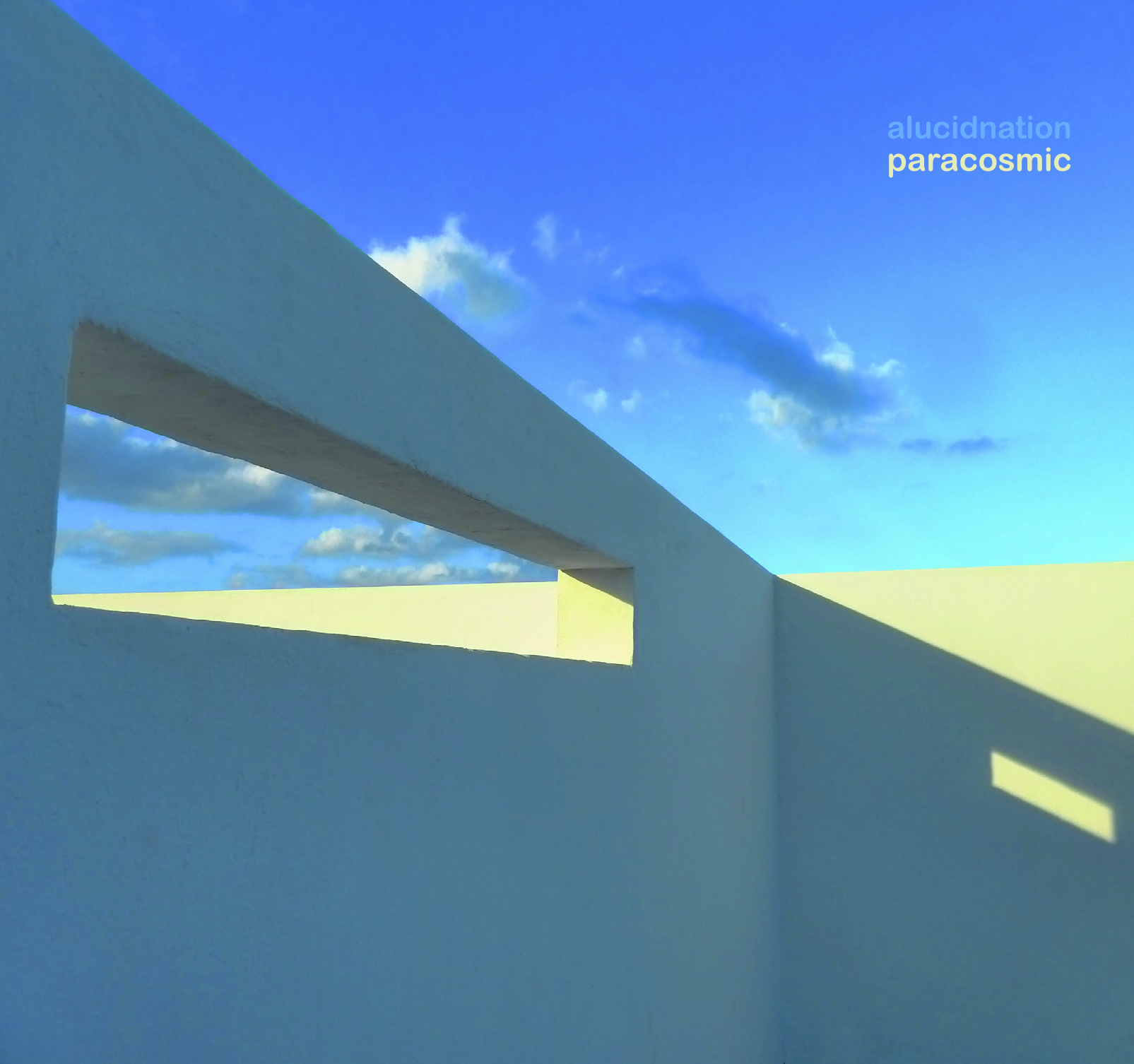