Zomba Prison Project – I will not stop singing OUT NOW!! 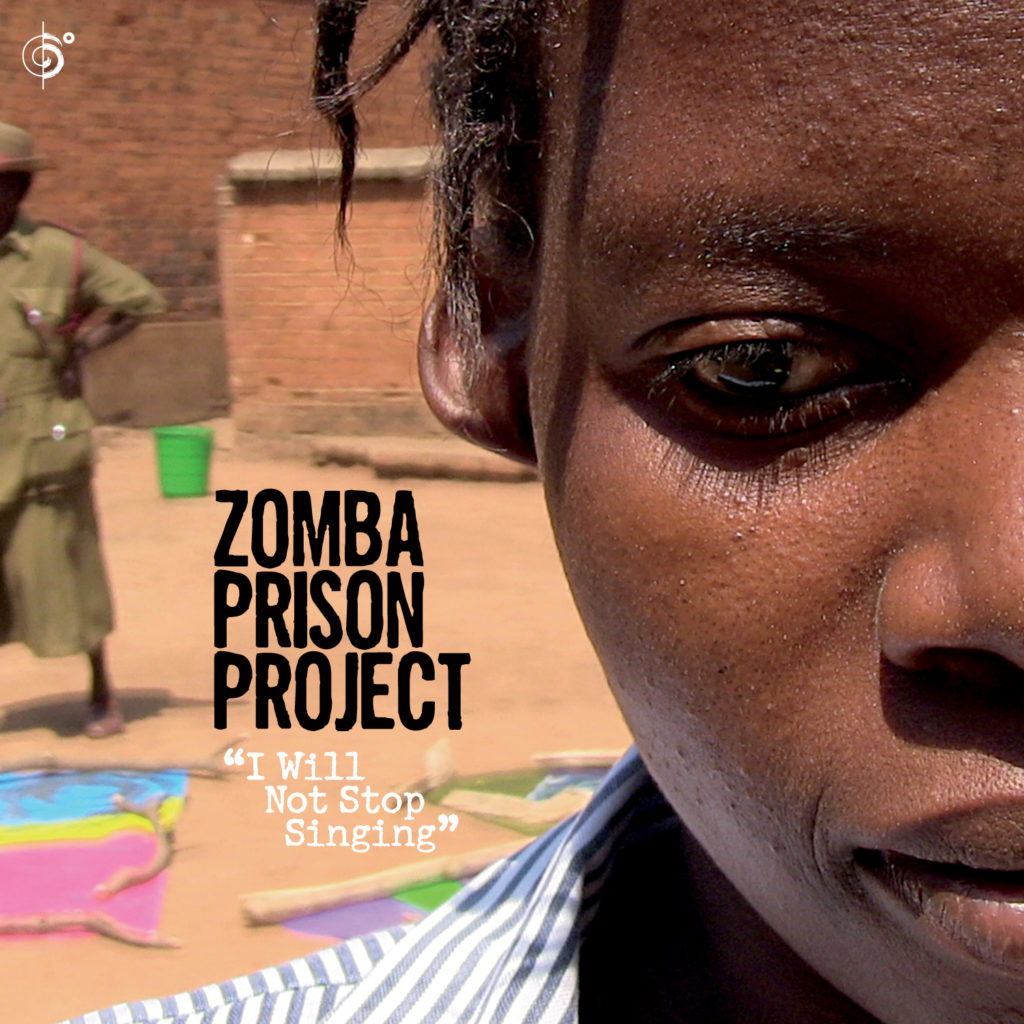 Now On Sale: I Will Not Stop Singing, the second volume of the Zomba Prison Project. Featuring performances & compositions from prisoners & guards from Malawi’s maximum-security prison. Their 2015 Grammy-Nominated debut was praised Internationally by the New York Times, Rolling Stone, The BBC, The CBC & more.