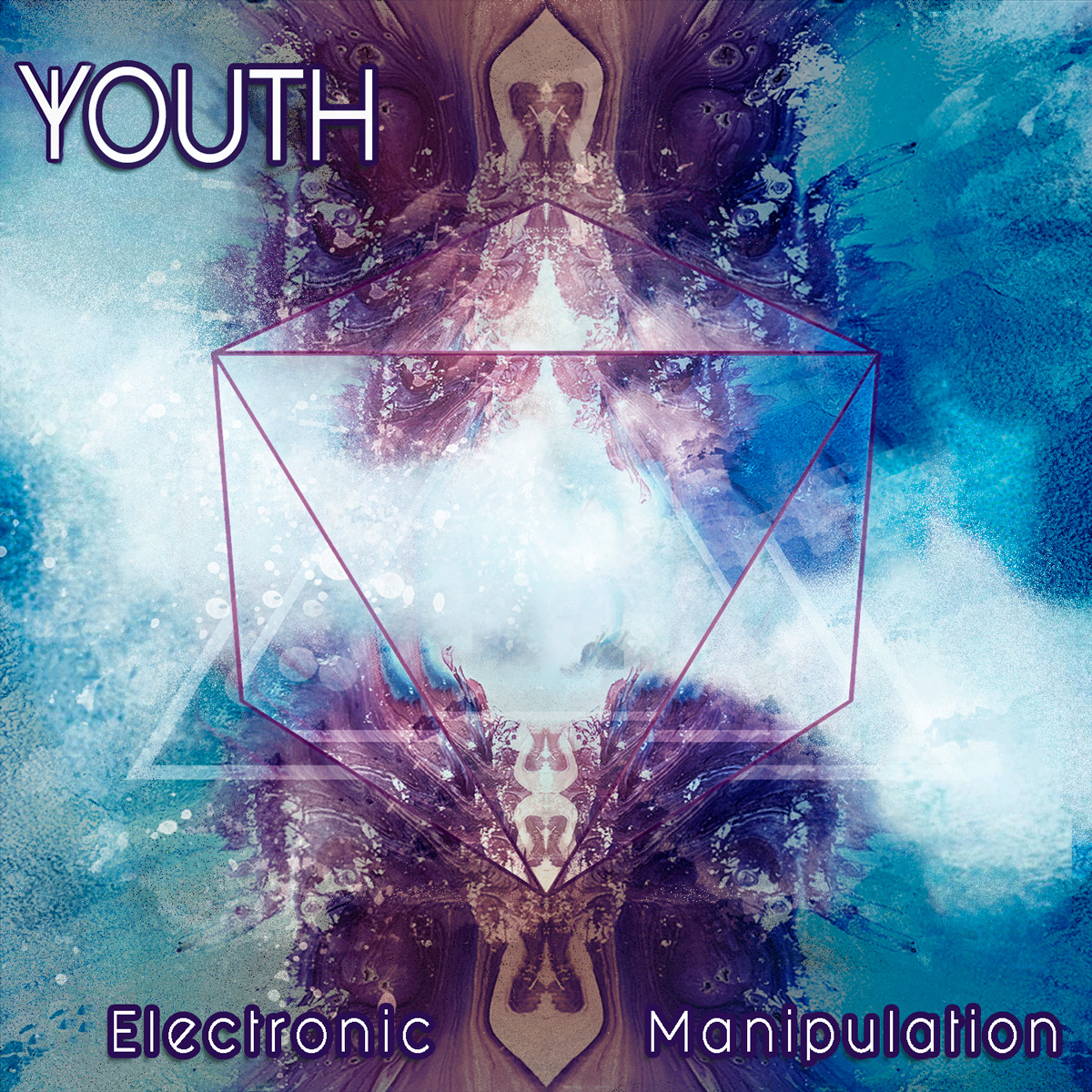 In all chaos there is a cosmos, in all disorder a secret order.

It’s hard to believe this is Youth’s debut electronic trance album. Cited as a major game changer and pioneer in the revolution of trance into what we now know as Psy Trance, Youth has made and been instrumental in many dust kicking trance anthems. Going back to the legendary Butterfly Studios in Brixton, the original home of trance, so many labels and artists got their acts together including Flying Rhino, TIP and of course Dragonfly with the first definitive trance album series Order Odonata.

This album is a soundtrack to that 40 year journey of experimentation and pioneering recklessness.