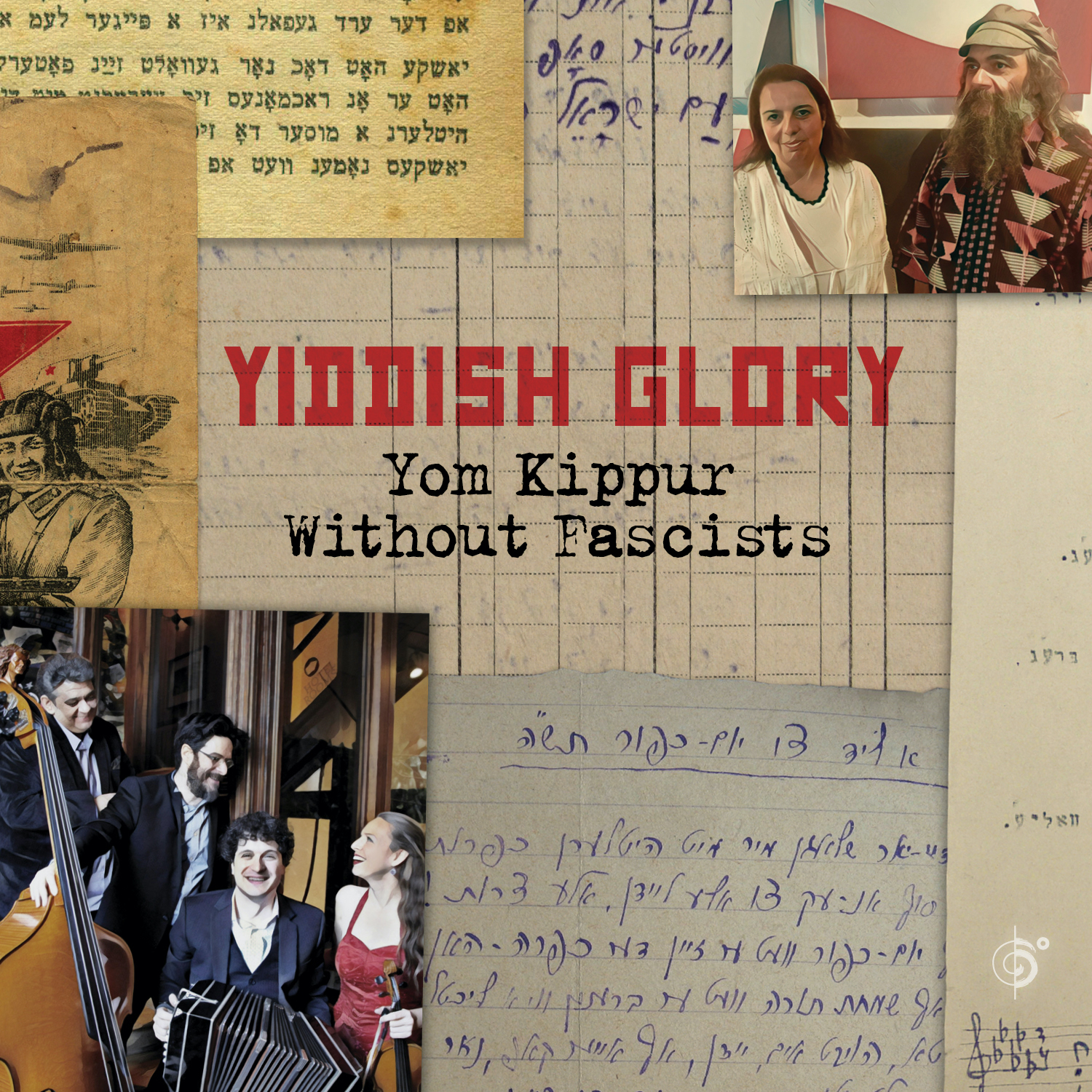 This is an important example of Yiddish culture created In Central Asia during the Holocaust
where Jews from Poland, Romania and other parts of Europe found refuge, when the rest of
the world was closed to them. “We heard almost no voices of people who experienced
displacement, starvation and work at the home-front at that time,” explains University of
Toronto professor Anna Shternshis who led Yiddish Glory’s project to resurrect these works.

“The song illustrates what mattered to those refugees, people who lost all of their families in
Eastern Europe and were hoping that the world would have a place for them in the future.”

Its lyrics call for the death of Hitler, describing him as “kapores,” the sacrificial chicken of Yom
Kippur. “They are angry, and their indignation is directed at Hitler and Nazi Germany,” adds
Shternshis. This work combines the celebration of Judaism’s holiest day of the year, Yom Kippur
(the Day of Atonement), with their anger towards fascism.

“The song is a time capsule of what was relevant to Yiddish speakers in Kazakhstan in 1945,”
explains Shternshis.

“Yom Kippur Without Fascists” was part of the collection that was gathered by
ethnomusicologist Moisei Beregovsky during World War II – which was thought lost to history
when he was arrested by Stalin’s government shortly after the war. These songs were
miraculously discovered decades later in a former Soviet archive at the Vernadsky National
Library in Kiev. Many were performed for the first time in over 75 years on Yiddish Glory’s
Grammy-nominated project, “The Lost Songs of World War II” (Six Degrees, 2018) and
subsequent world tours.

This year, instead of a chicken, we spin Hitler for kapores
The end has come to our sufferings, our trouble
For Yom Kippur, you will be our kapore chicken
For Simchas Toyre* you will burn like a candle
So lift him Jews, above your heads!
And scream: This is my redemption
This replaces me!
Take the German (fascist) and kill him!
To many long and sweet years, l’chaim!

*The holiday of Simchat Torah

This song is part of Yiddish Glory’s new program of music by refugees welcomed in Central Asia
during the Holocaust, with the support of Canada Council for the Arts | Conseil des arts du
Canada, the Toronto Arts Council and the Ontario Arts Council. 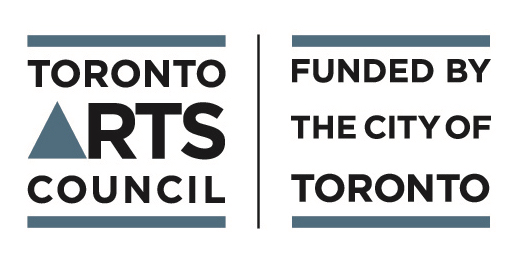 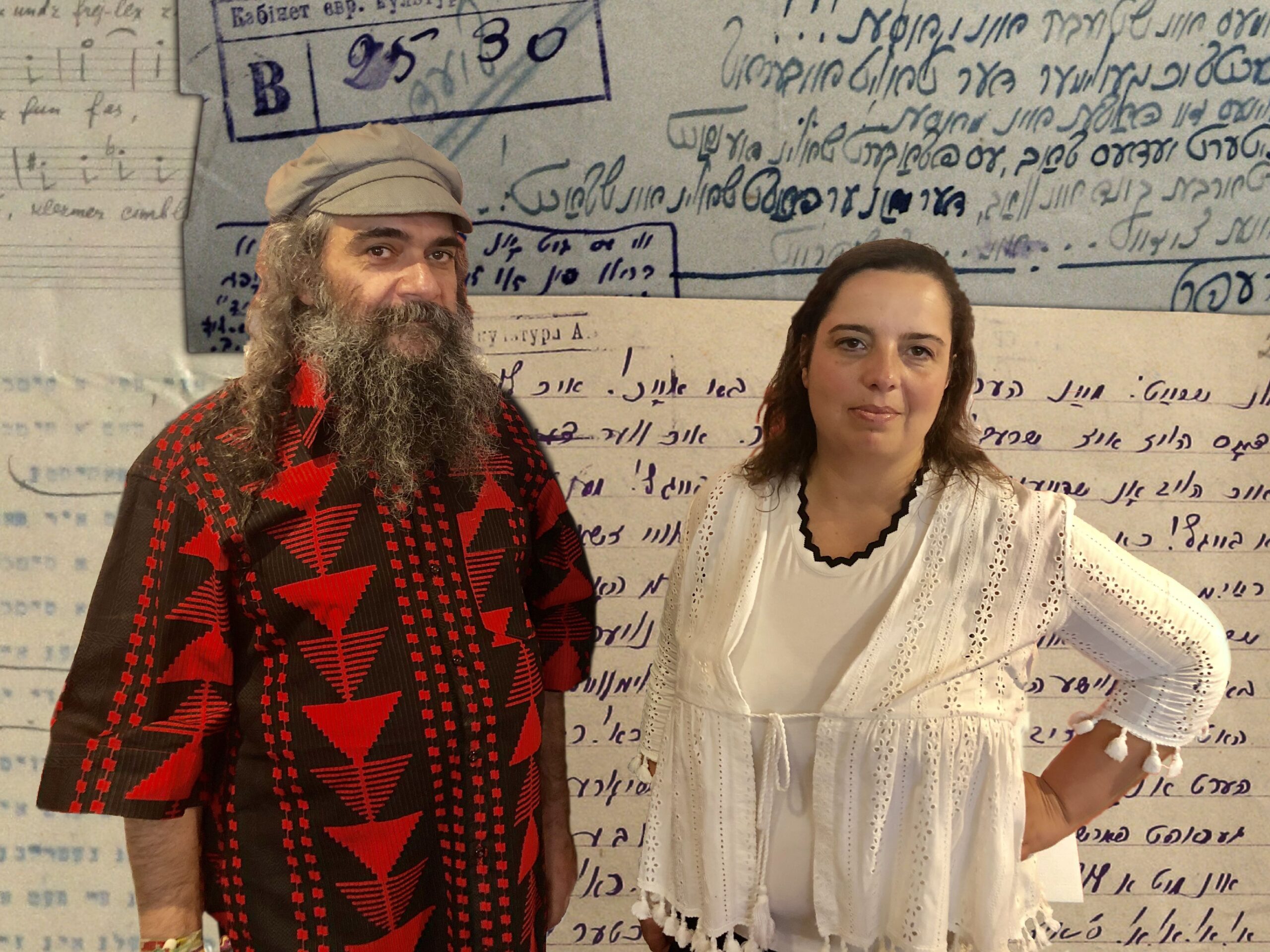