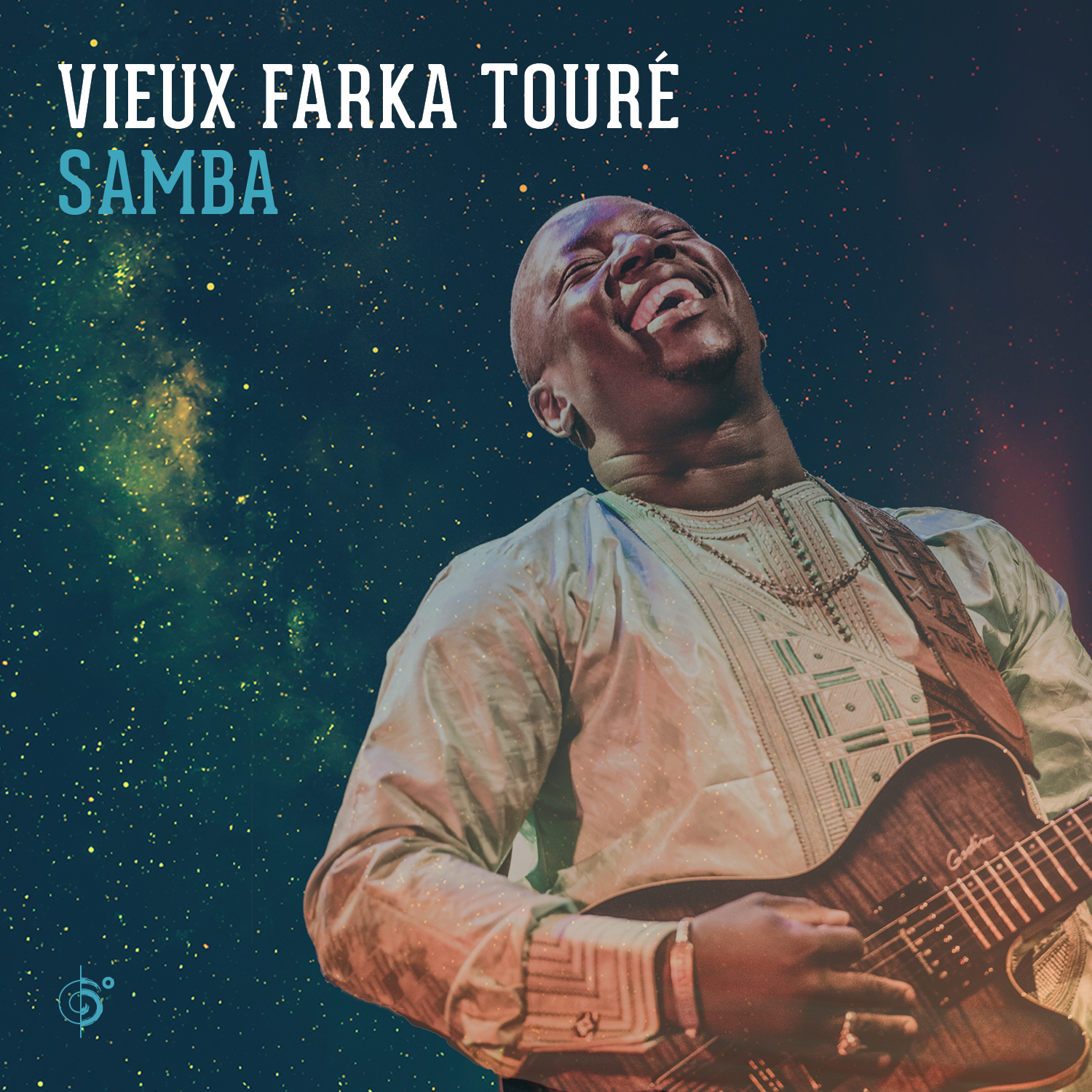 When the producers of the Woodstock Sessions, a hybrid/live recording series in Saugerties, NY, asked Malian guitarist and vocalist Vieux Farka Touré to stop by in 2015, he didn’t have enough time to make it happen. Intrigued, he promised to return the following year. Making good on his word, the result of that incredible session is now Touré’s newest album, Samba.

The ten songs on Samba are all brand new. Given Touré’s natural musical curiosity, the far-reaching blend of Malian blues and praise song, funk, reggae, and rock make this his most mature, well-rounded effort to date. The live element, where Touré excels as a performer, shines through on every track, even though the band stopped whenever they wanted to change something up. This was not your average performance.

“It was not a regular studio session nor was it a concert,” Touré says. “It was somewhere in between. We were recording the album, but we had an audience of about fifty people in the room with us. The audience understood it was to witness the process of recording an album, not to present a concert in a studio, which was a very good thing because we got the energy of a live concert with the quality of a studio recording. It was an interesting idea but I did not know how it would go. Luckily everything was perfect. There was a great ambience there for the session and we were able to capture this unique energy for the album.”

Fans of Touré will rejoice at the quality and energy of this fantastic record. His solos are exceptional. The hypnotic grooves his band creates allows him to let loose with a sense of ease and grace.

Samba means “second born,” his place in his family, which of course was to legendary Malian artist Ali Farka Touré. While many cultures award the head position of a family to the first-born, it is the second child who is often conferred with power in Touré’s tradition. “Samba is one who never breaks, who never runs from threats, who is not afraid,” Touré says. “It is said that Samba is blessed with good luck.” 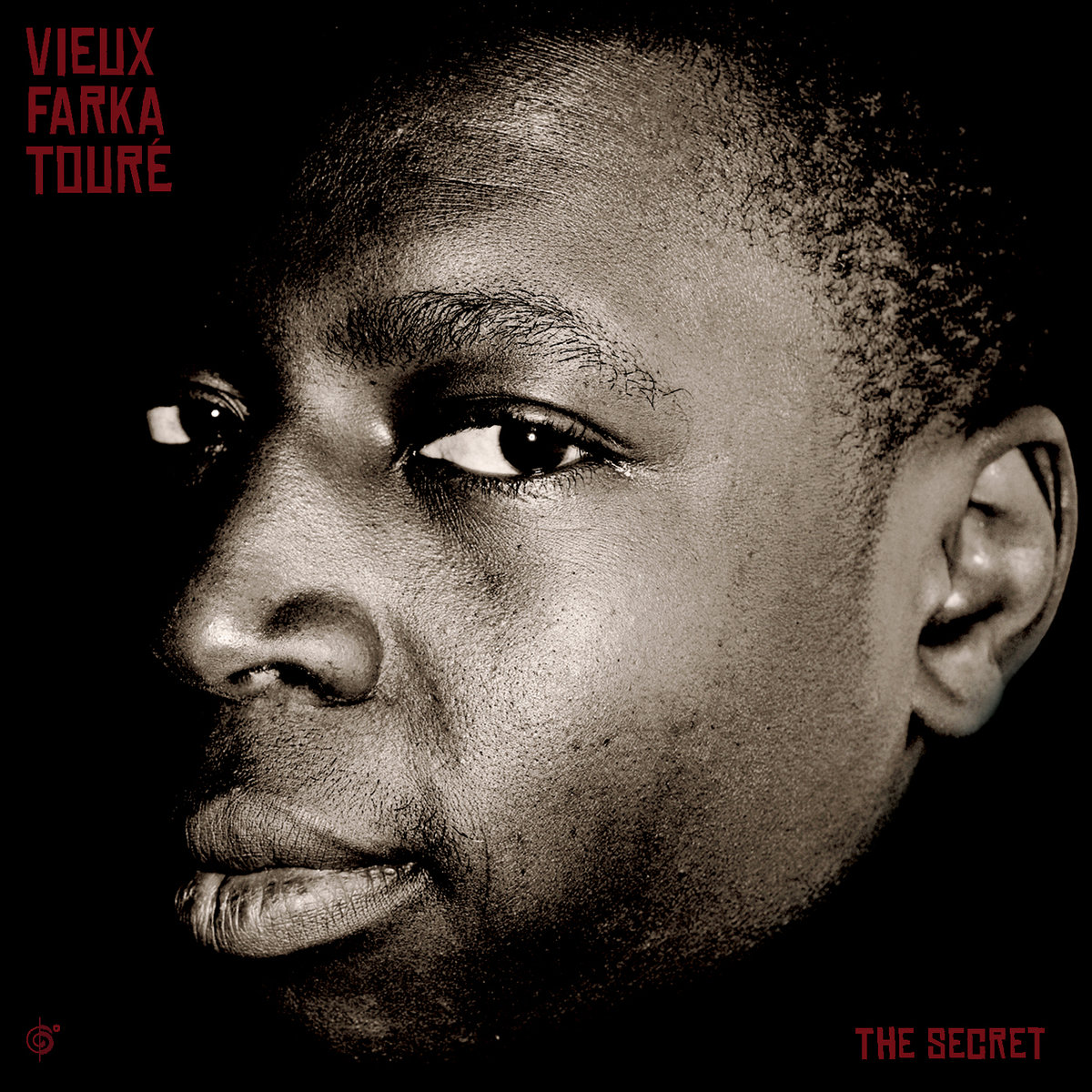 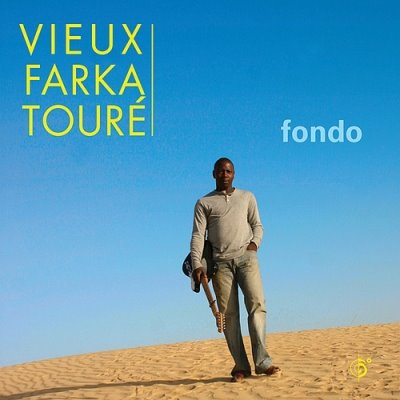 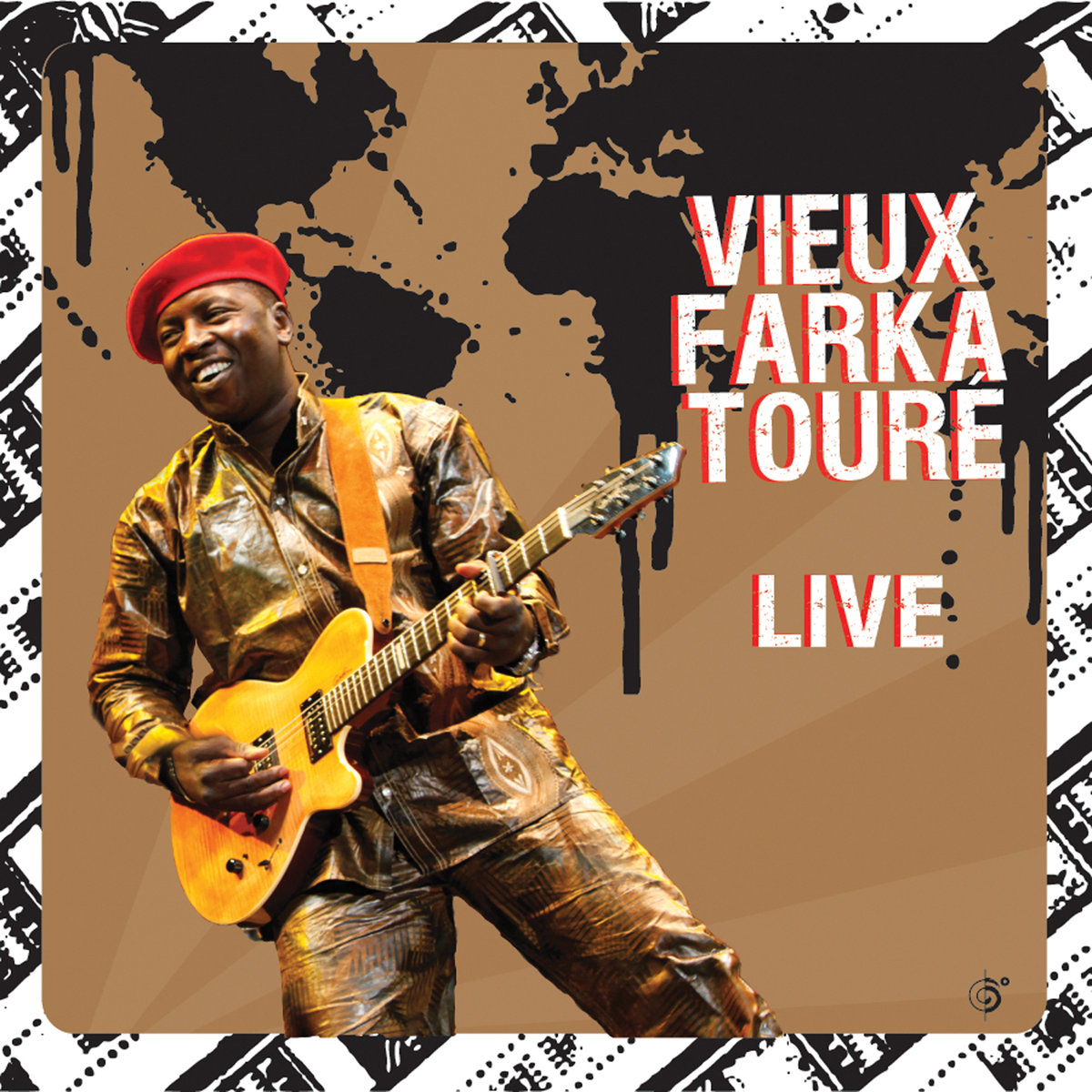 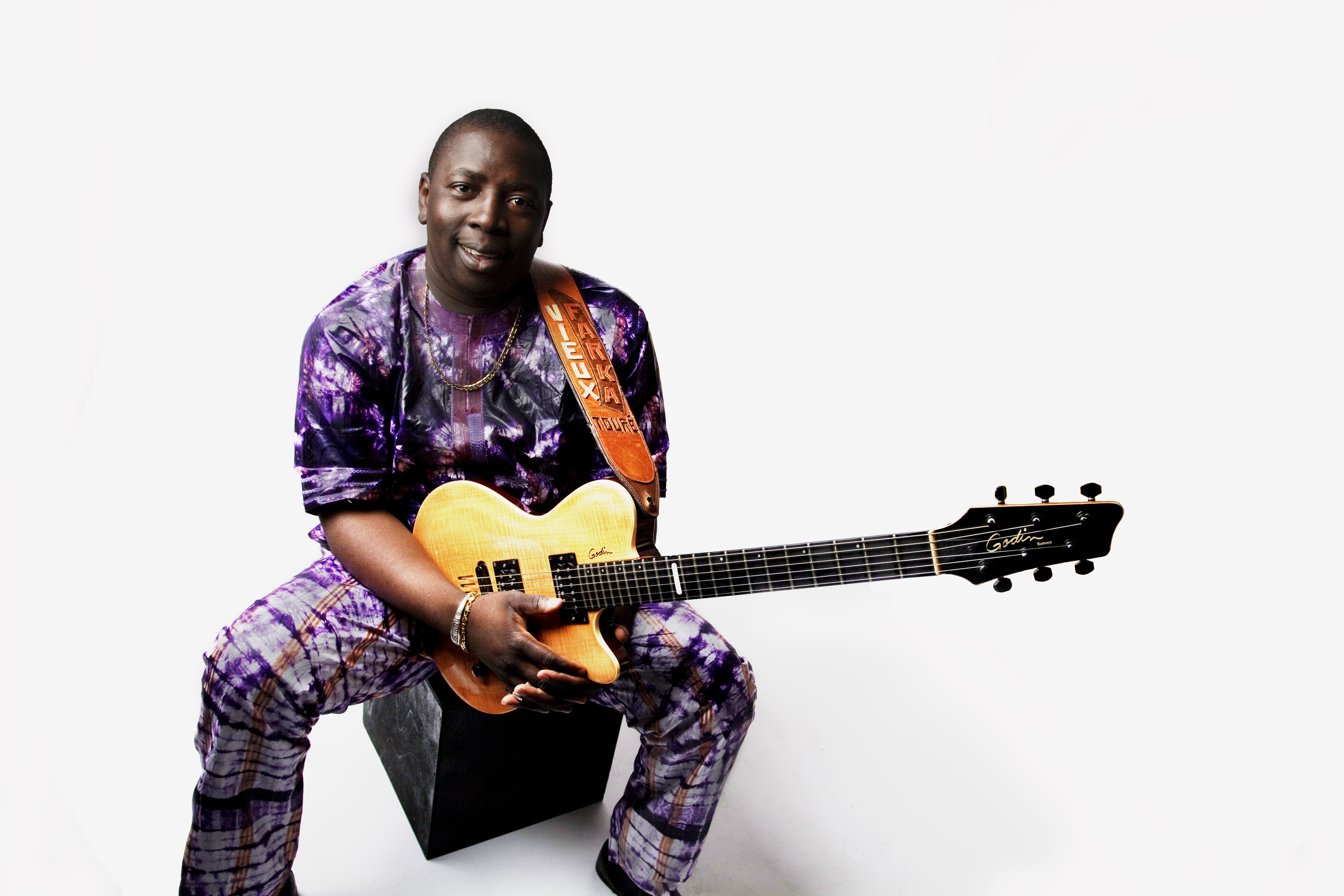 OTHER PROJECTS BY VIEUX FARKA TOURÉ 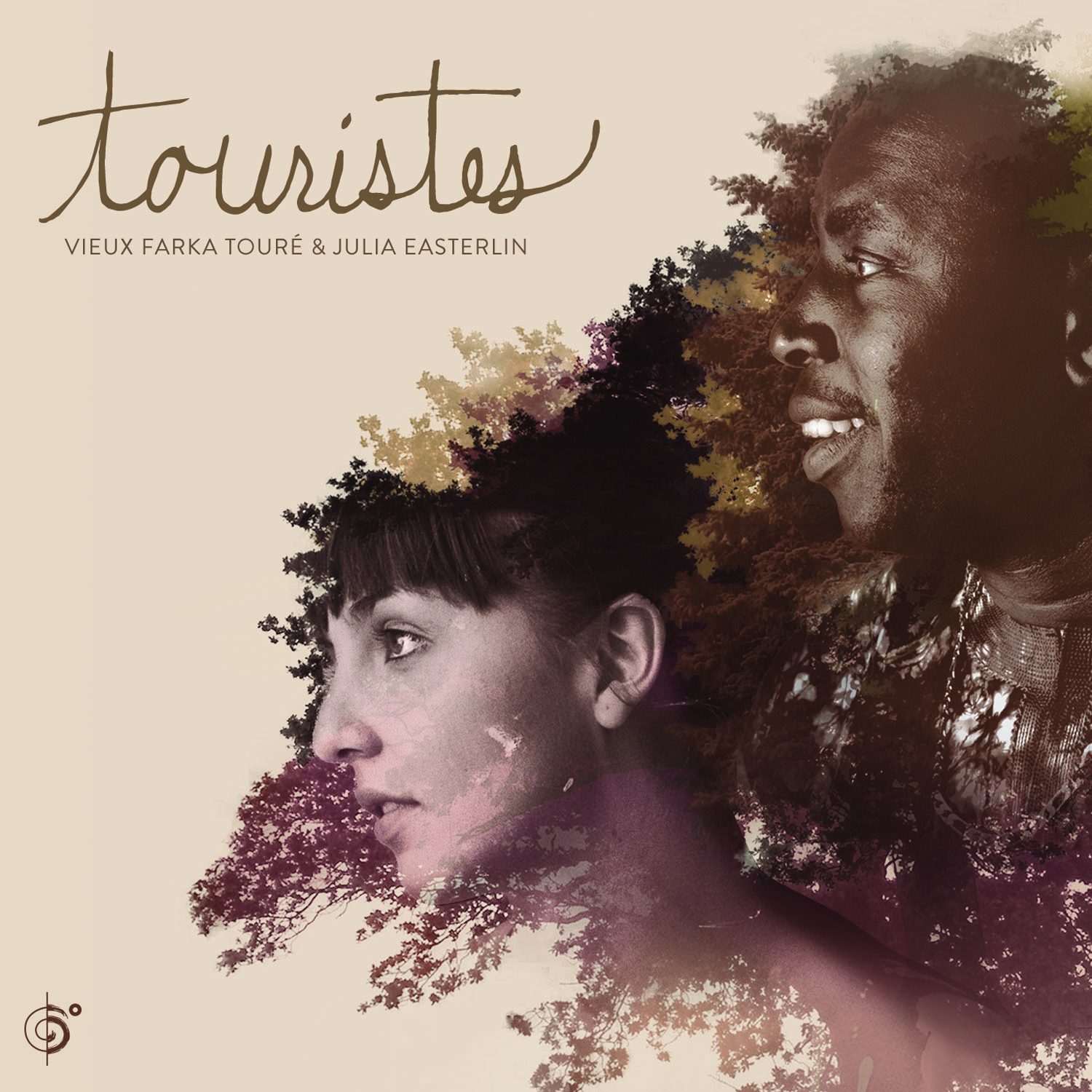