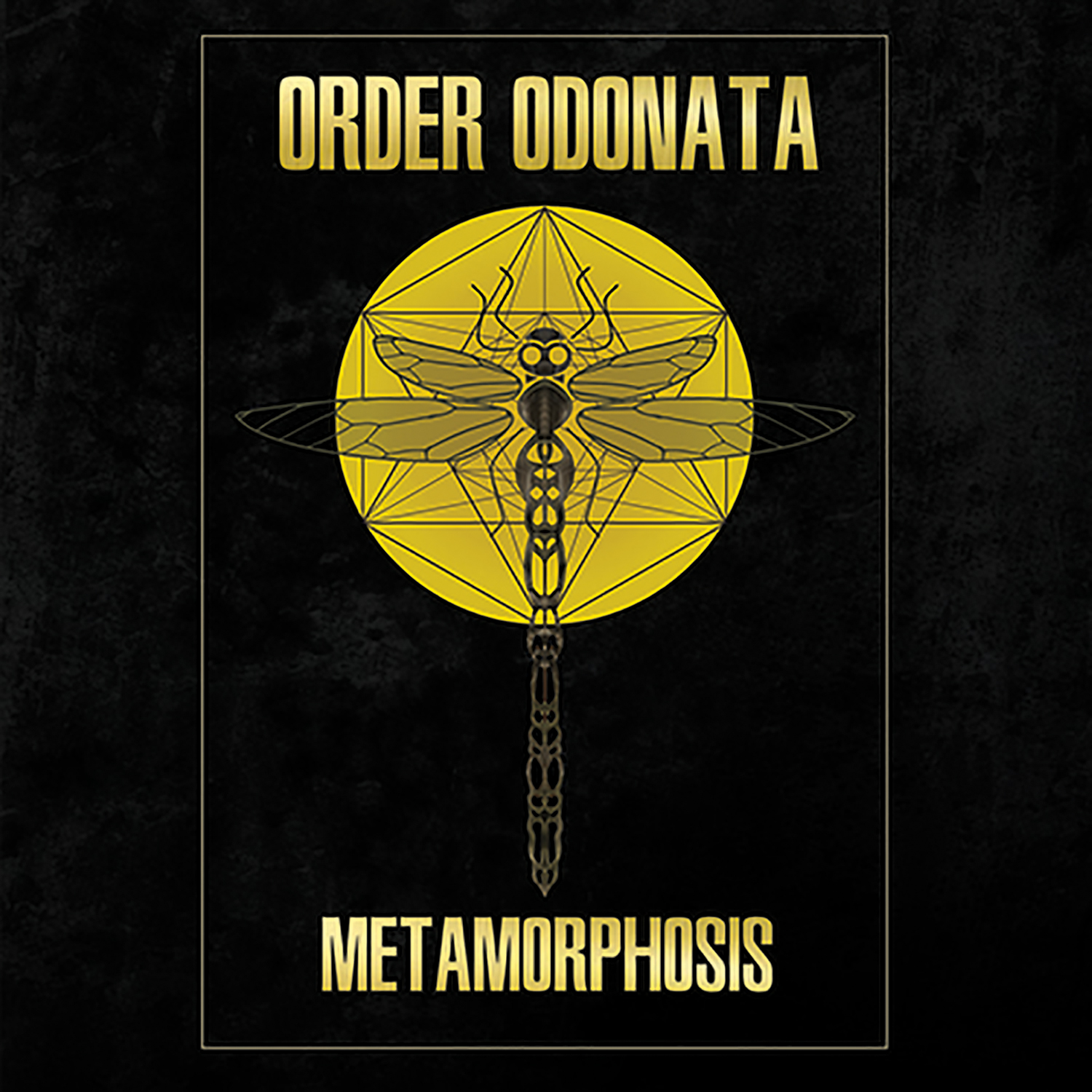 Dragonfly Records emerges from the cocoon and spreads its wings to fly once more. We are delighted to announce the highly-anticipated relaunch of Dragonfly Records with the release of the seminal Order Odonata compilation series.
Aptly entitled, Metamorphosis, it includes nine cutting edge tracks that pay homage to early pioneers of the Goa Trance movement. At the same time, it also celebrates the evolution of the psychedelic scene and the perpetuality of its motion into the current time with featured new talents who are driving it forth at dance floors right across the world.

A no-holds barred psychedelic journey is on the agenda. It will take you from the sounds of Melodic Goa Trance with Tsuyoshi Suzuki and Etnica, InnerZone and Total Eclipse, to blasting Full On dance floor dynamics with Youth, Nervasystem, Hautacam and Mirson, before Bumbling Loons and Robert Elster (aka Vibrasphere) leave us on a beautiful high with their deep, chunky hypnotic Trance grooves.
Order Odonata was first released to the unsuspecting masses back in 1993 by music producer and Killing Joke Bassist, Martin ‘Youth’ Glover. Youth said: “Order Odonata quickly created a complete revolution in electronic music that continues to this very day. Now considered to be the very first trance album released, it became the default template and inspiration for an entirely new genre, Psychedelic Trance (otherwise known as Psy Trance), and over the preceding 26 years, it still retains its fresh vibe, relevance and timelessness. Today Psy Trance is bigger and more relevant than ever before! The world has never needed all the different people to come together and dance as much as it does today, so it seems like the right time to continue the Order Odonata tradition once again.”