Upcoming Release: GAUDI’s “In between times” 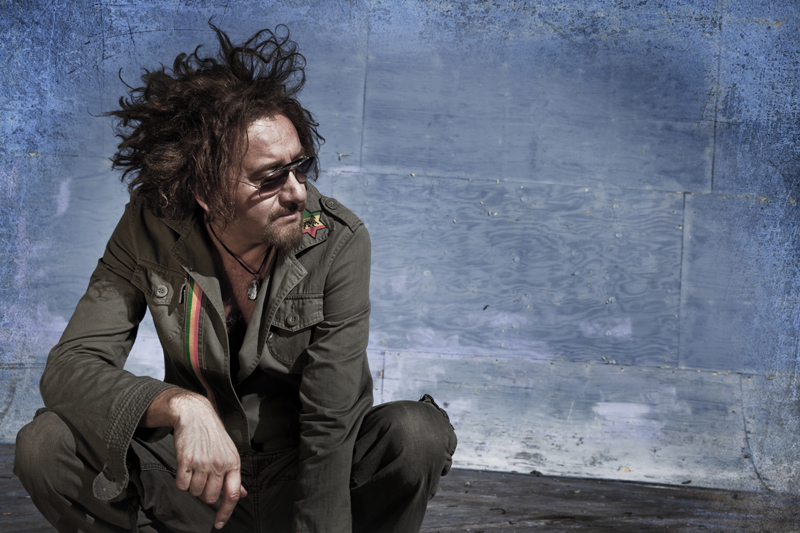 Pre-order GAUDI’s “In between times” before the May 14th release date to be sure to reserve your copy and save $2.00!

PRE-ORDER GAUDI’S “In between times” NOW!

GAUDI, as his tour schedule will attest to, is a man in demand. The last few years have seen him increasingly prove his credentials as a respected producer and live artist who can ensure a maximum capacity crowd. In the last year alone he has performed at over 60 venues and festivals across 10 different countries and to surprisingly diverse audiences- from roots reggae aficionados at “One Love”, the UK’s no.1 reggae festival to a once in a lifetime performance at the Pyramids in Egypt.

His previous releases have laid a strong, worldwide foundation for him. The internationally acclaimed album ‘Dub Qawwali’ (Six Degrees Records, 2007) earned him a nomination for a prestigious BBC World Music Award and his last album ‘No Prisoners’ (Six Degrees Records, 2010), firmly established his more up-tempo credentials amongst international audiences and on dance floors around the world.

His newest work, ‘In between times‘ is a great listen from start to finish. It is a strong collection of 12 engaging tracks with a satisfying balance between vocal tracks and instrumentals that are brought artfully together to form a sonic journey greater than the sum of its parts.

The new album features a noteworthy collection of artists, many of them pioneers in their respective musical genres and all of them highly respected in their own right. Opening track “Put your guns down” features vocals by Black Uhuru frontman Michael Rose. “Life”, features rising reggae star Jahmai and the atmospheric and ethereal electro-dub adventures of “Tamino and the temple of dub”, feature one of the godfathers of psychedelic trance music Raja Ram (from electronic duo Shpongle) on flute. One of the album’s stand-out tracks, “I start to pray” is a truly distinguished collaboration between legendary dub producer and vocalist Lee ‘Scratch’ Perry and UK electronic pioneers The Orb, with the inimitable Dennis ‘Dubmaster’ Bovell adding his characteristically uncompromising bass to the mix – it’s a high risk strategy to put so many virtuoso artists in one song but one that pays off handsomely in the realization of this deep, elegant and very dubby track!

‘In between times’ more than justifies GAUDI’s reputation as a musical frontiersman and “fearless music producer” (Billboard magazine) in its complete disregard for musical boundaries and stylistic separation… It is GAUDI style – the fusion of many genres into one distinct and characteristic sound.