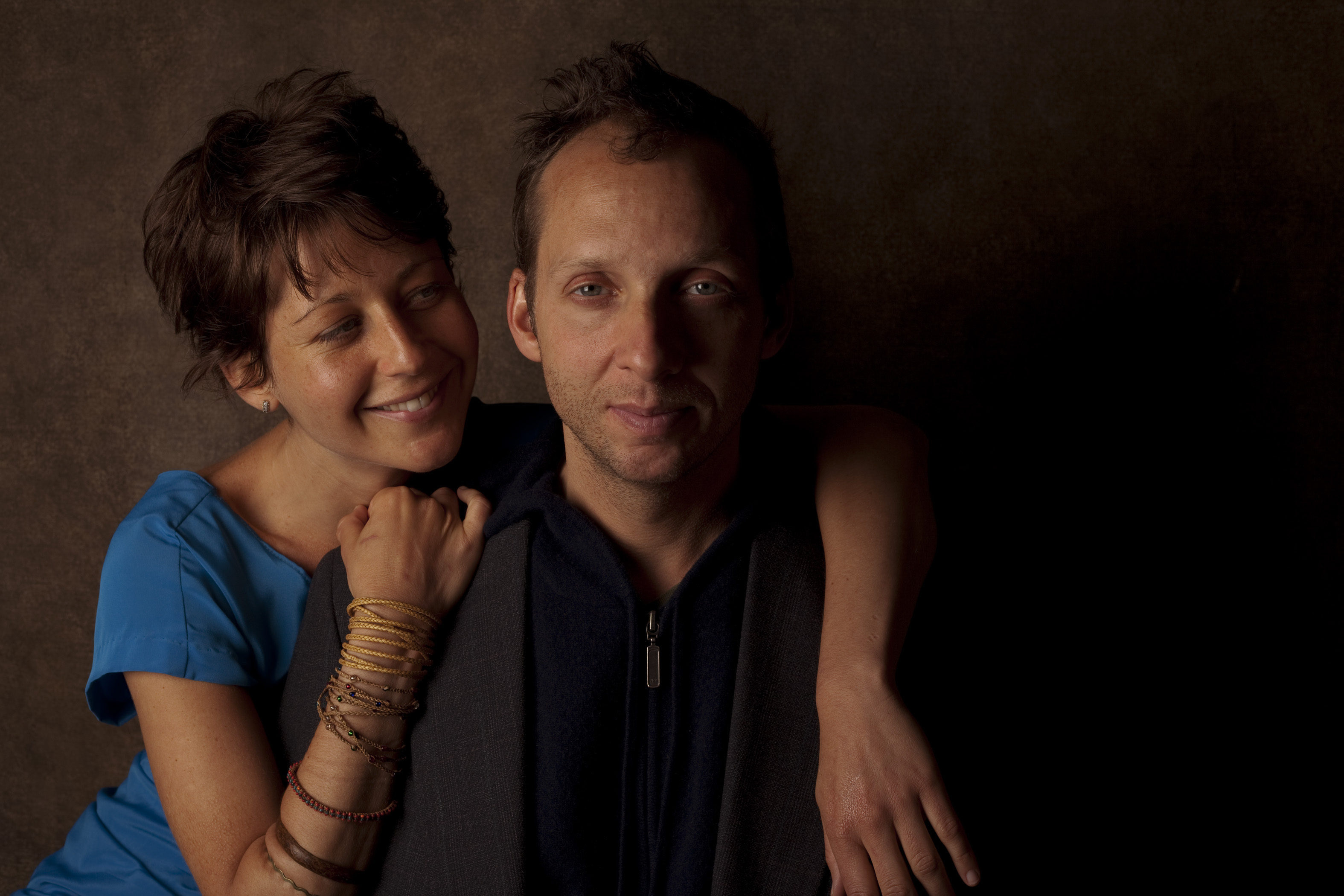 For Chris Root and Juju Stulbach, making music is like capturing sunshine in a bottle. The New York City-based pair has perennially chased the sun – and surf – when the northern weather has grown cold. With each trip to their favorite spots on the Pacific coast of Mexico or the beaches of Brazil, they’ve been inspired to crystallize their adventures into dreamy, sexy and intimate songs. They capture the idyllic side of their life by the sea, along with something of the bittersweet feelings that can accompany the viewing of an impossibly gorgeous sunset.

Undersea Poem is the name of their band, as well as the name of their first album together since disbanding their much-loved trio, Mosquitos, and it showcases their most evocative and alluring songs yet. The album, with its cover featuring a beautifully primitive painting given to Stulbach’s father decades ago, is a romantic travelogue that, luckily for us, they’ve decided to share.

Until now, Root and Stulbach have been perhaps best known for the effervescent “Boombox,” the true-life tale set to a bossa nova beat of their blossoming relationship that was repeatedly licensed for television shows, films and TV ads.  It was the centerpiece of Mosquitos’ acclaimed debut, which David Fricke of Rolling Stone called  “a sweet hybrid of bossa nova hypnosis and indie-pop restraint.” He also declared vocalist Stulbach “a genuine gift from Ipanema, a Rio de Janeiro native with a voice like warm night air.”

Root, who originally hails from Philadelphia, had first spotted Stulbach at a student film shoot in Manhattan, heard her humming between takes and was smitten. More to the point, he became infatuated. Root followed her back to Rio, chronicling their ongoing courtship across two hemispheres in songs like “Juju and Blue,” a paean to the object of his fascination (with her cat) and “Policeman,” a recounting of a wallet-emptying encounter with the none-too-friendly Rio constabulary. Mosquitos ended up recording two more albums for the Bar/None label. It was in between the band’s America-by-bus tours, that Root and Stulbach first decided to rent a room at the villa a friend had opened in a small Mexican town. Since then, the place has become a primary source of inspiration as well as a veritable second home.

Much of Undersea Poem was written there, says Root, “during a month-long rainstorm. We’d decided to take six months off from touring and I locked myself in the villa with a four-track.” But that was just part of the picture. Root and Stulbach conceived of songs and/or recorded them “under the stars, in the dusty heat, on the ocean, with animals around. We had guitar, bass, a reverb pedal, coconuts, magic mushrooms.” Among the more powerful attractions were the waves. Root has long been an avid surfer and he notes, “There are many amazing breaks. My favorite is La Punta, a point break that goes left. Then there’s the main break, Zicatella, which people called the Mexican Pipeline. It’s got big, strong, tubing waves that break in a couple of feet of water. It took me until last October to surf there, and that’s where I experienced my first real tube.”

Being out in the water is essential to Root’s life as a musician. For him, “Riding a surfboard is like writing a song.” In fact, wordless tracks like “Juju’s Theme” grew out of the hours Root spent surfing: “It was my attempt to recreate the sound of how I feel floating on my surfboard, watching the sun rise or set. It’s about those quiet moments. Surf music is usually about catching the wave. I love catching a wave, but I also love the feel of being alone on the water, connected to the rest of the ocean. It’s so vast a feeling.”

Stulbach herself felt a strong connection to the land as well as the sea: “The past three years has been for us a time of more introspection — looking inside, more interested in our dreams and feelings than on what’s out there in ‘the world.’ Being around nature in Mexico helped this feeling increase even more. ‘Ants’ is one of my favorite tracks. I remember sitting on the dirt watching a hundred ants devour a gecko. Life and death seem to merge there. Everything is dying and being born. Vultures are always flying overhead as a reminder and it brings you right back to the present time. I treasure so many images of us there – our night walks with the villa’s dogs when the moon was full; the total silence sometimes, except for the sound of the endless rain and the cracking noise of the hammock; the look in Chris’s eyes when he returned from surfing, so full of ocean and life.”

Root and Stulbach fleshed out the material they’d committed to four-track with New York-based producer Scott Hollingsworth, who Root had met and worked with in Manhattan while Mosquitos were active. Though they planned to work at Hollingsworth’s upstate New York studio, the pair first invited him to join them in Mexico, so he could understand literally where the songs were coming from. Recalls Root, “We brought Scott to Bacocho” – namesake of the album’s stunning closing track – “an empty beach where Juju and I would go to be alone. While we were there, we tried to save a puffer fish from suicide.

Scott then realized who he was dealing with.” And it was all good: “Scott did a wonderful job of letting this record be what it was supposed to be, not an easy thing for most producers. There was no pressure to put a chorus here or fix a vocal part there. We did lots of really cool stuff along the way, recording string sections on four-track tape, using old RCA studios recording gear. We recorded the bulk of the record in eight days at Scott’s house upstate. In between, we’d ride dirt bikes or take walks in the woods.”

Joining them was Michael Leonhart, an extraordinary trumpeter who’s long toured with Steely Dan and, in between, with Brazilian singer Vinicius Cantuaria.  Employing muted trumpet a la Jon Hassell, he lends a haunting beauty to tracks like “Juju’s Theme” “Te Encontrar” and “Ants.”  Says Root, “He is wonderful, and he really helped move this record into a new place.” Old friend Chuck Treece, a one-time member of Bad Brains and touring player with Mosquitos, contributed “some of the funkier bass.”

Seductive traces of bossa nova remain, and Stulbach performs some of her lyrics in Portuguese on tracks like “Menina Que Corre” and “Come So, Morre So.” Less overtly pop in approach than Mosquitos, Undersea Poem has the sensual feel of beautifully arranged chill-out or, more accurately, bliss-out music, with an almost cinematic sense of place. One can feel the gentle pull of the waves or the warm shimmer of the tropical rain. The occasional twang of surf style-guitar punctuates a track, but Undersea Poem is more reverie than rave-up. It’s a dream of perfect waves and unpaved paradise, designed for the armchair traveler – and eternal romantic – in each of us. 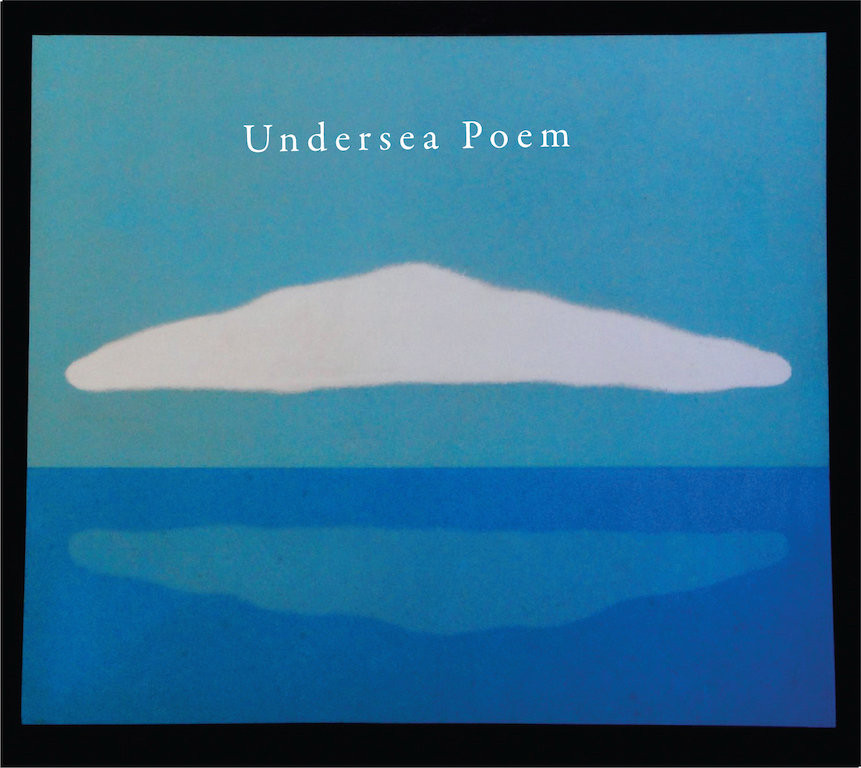 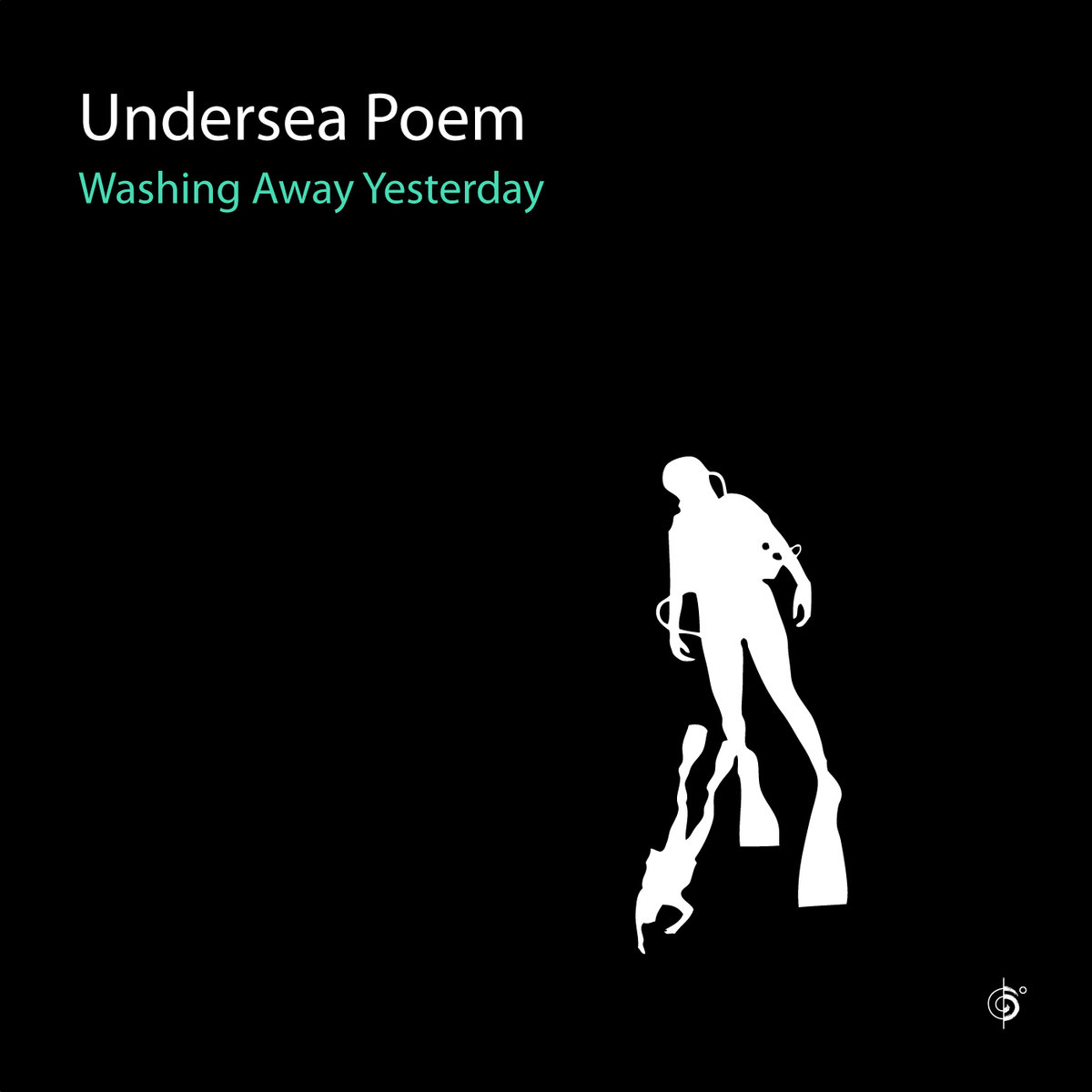