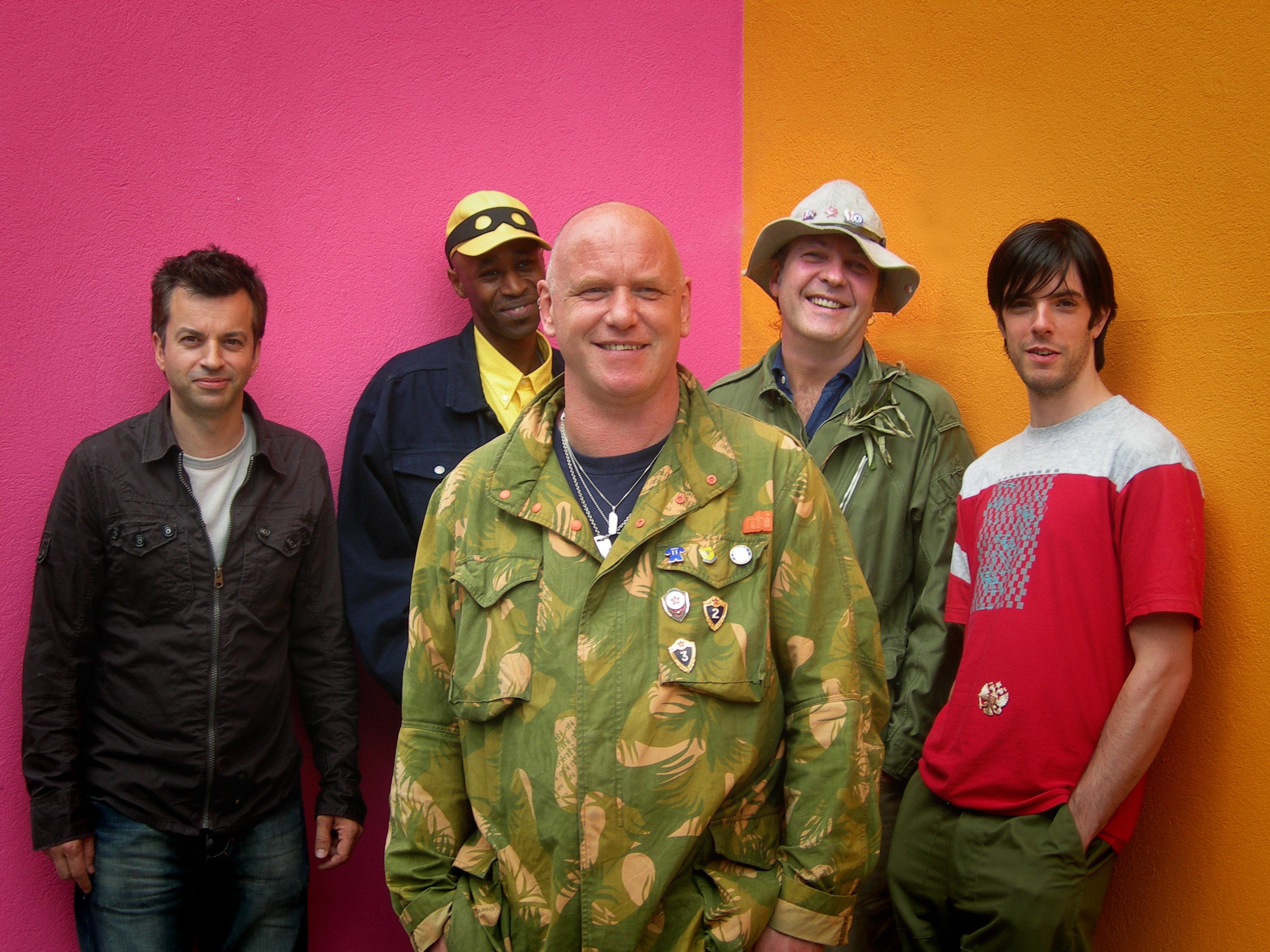 The Orb, for years the most fearlessly fascinating sonic marauders on this or any other planet, returned in 2008 with a new album, The Dream, marking a long-awaited reunion between eternal mainstay Dr. Alex Paterson and lifelong friend and original inter-galactic conspirator Youth.  The Dream sees a return to the original spirit which spawned the first two classic albums, The Orb’s Adventures In TheUltraworld and U.F. Orb.

Working with former Dreadzone studio-wiz Tim Bran and a gaggle of guests, Alex and Youth have created a work of stunning beauty and immediacy while never losing sight of The Orb’s original quest to homage personal musical obsessions while exploring sonic territories few dare to tread. The Dream is one of those rare albums that weave its own unique magic after repeated listens.

The story of The Orb has been the proverbial long, strange trip. Alex and Youth went to school together, and made adolescent discoveries from drugs to punk rock. When Youth achieved notoriety as bassist in apocalyptic post-punk Killing Joke, Alex was the roadie, howling the Sex Pistols’ “Bodies” or Stooges’ “No Fun” during encores.

In the mid-80s, Alex moved in with Youth at the Coach House on Wandsworth Common. For years, Alex and Youth had been enthralled and inspired by tapes of New York’s groundbreaking radio stations KISS FM, WBLS, and WKTU where tracks were mashed up and edited into wild, extended soundclash masterworks which predated sampling and the aural anarchy of acid house. It was in Alex’s tiny bedroom that the germs of a musical project started sprouting in the acid house hurricane. By this time, old mucker Jimmy Cauty, who’d been in Youth’s post-Joke band Brilliant, was on board and joined Alex in marathon DJ sets in the chillout room at London’s earliest acid house clubs like Land Of Oz and Trancentral.

Alex and Youth started the W.A.U.! record label. 1989 saw The Orb’s Kiss EP: proto-acid with hints of the aural mayhem to come before “A Huge Ever Growing Pulsating Brain That Rules From The Centre Of The Ultraworld” with its widescreen Orb-style musical rule-breaking. After Jimmy departed to the KLF, Alex signed to Big Life and worked with, among others, engineer Kris ‘Thrash’ Weston and Youth on the first Orb album. This trio’s first outing was the monstrously successful Little Fluffy Clouds, created in a buoyant atmosphere of rampant invention.

Alex and Youth collaborated again on the ensuing U.F.Orb, which surprised many by steaming straight into the album charts at number one. Although remaining friends, the pair saw each other less often as their careers followed their own trajectories. By this time, Youth was busy on a string of other projects which included building his Butterfly studio and Dragonfly record company, both ambitious projects which later ran aground. Meanwhile, Alex was dealing with his new chart-rider status, leaving Big Life in 1993 to sign with Island Records. He then spent the 90s willfully steering The Orb into whichever strange waters he felt like taking it, sometimes with dark and twisted consequences. The music became more low-key and relaxed after Alex greeted the 21st century working with respected Berlin producer Thomas Fehlmann on albums like 2005’s Okie Dokie It’s The Orb On Kompakt for Cologne’s mighty Kompakt imprint. 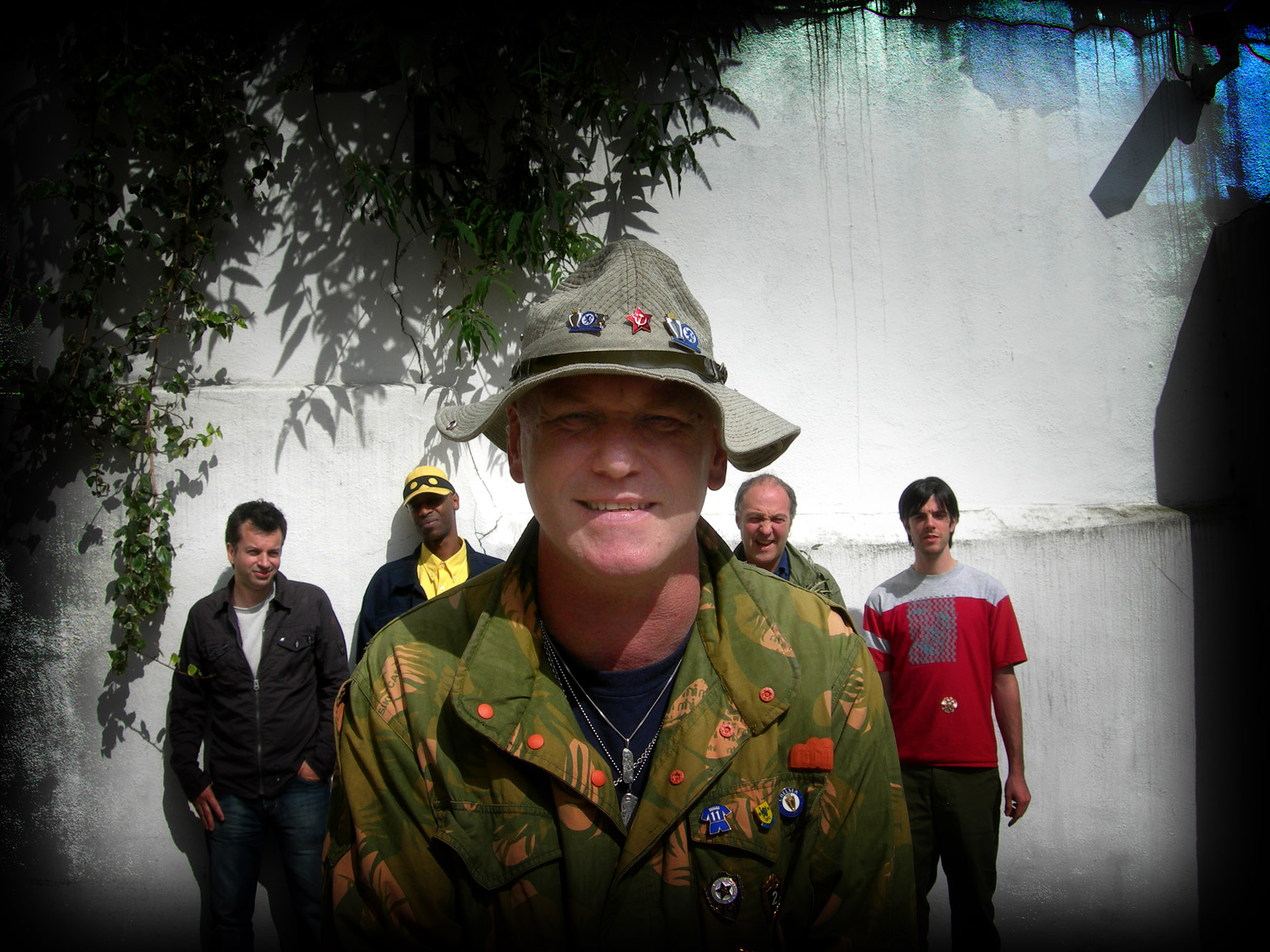 Two years ago Youth started building another studio at the end of his garden, across Wandsworth Common from the old Coach House: The Dreaming Cave [maybe referencing the transcendental Aboriginal dreamstate which inspired Kate Bush on The Dreaming]. Alex popped round and the pair started hanging out again. Inevitably, this turned into throwing musical ideas around like in the bedroom of the Coach House. Alex and Youth discovered that, although trends and technology have changed immeasurably, the bond between them was still as strong, along with the thrill of throwing together disparate elements and drawing from mutual inspirations to forge something startling and, indefinably, The Orb.

During that period, Youth produced albums including Primal Scream’s Riot City Blues and, most recently, the return of The Cult. Tim Bran, who was with Dreadzone from their early 90s inception until 2000 and has a solo album under the project name of Subsonar which was also digitally released recently (full release in early 2008) on Youth’s Liquid Sound label, was his studio partner on these projects and slipped into working on what would become a new Orb album. Alex describes it as the follow-up to U.F. Orb.

The Dream was created without pressure from record companies or the studio. As with previous albums, the basic Orb nucleus is joined by guest singers and players, including System 7’s Steve Hillage, who goes back  to the earliest recordings, Battersea toaster-singer Eric Walker aka “The Corporal” and vocalists Aki Omori [the Japanese singer who appeared on 2001’s Cydonia], singer Andy Caine from the W.A.U.! days, and renowned soulstress Juliet Roberts who, according to Alex, is “the cherry on the cream on the gateau on the bed of Smarties.” 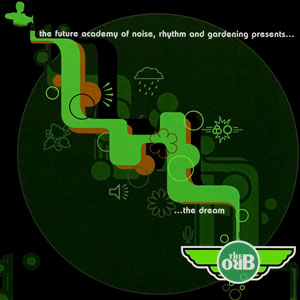