“It’s like a magic formula to us,” says Olivia Merilahti, referring to the title of The Dø’s sophomore record, Both Ways Open Jaws (Six Degrees, November 15). “It produced many different images in our minds. It refers to A Mouthful, but in a more dangerous way. It can be a two-headed monster with jaws wide open on both sides, or anything you want to imagine.”

Nothing seems straightforward in this unique band’s history. When meeting French composer/producer Dan Levy in 2005, the French/Finnish vocalist/guitarist had found a partner to score films and dance performances with. Little chance they would have expected their debut album, A Mouthful, to become the first English-speaking record to top the charts in that country. While three years is not exactly overnight, the duo struck a chord with their irresistible pop songs informed from such wide-ranging influences as Björk, Bela Bartok and Finnish choral music.

The Dø transcends language, however. Songs like “Stay (Just a Little Bit More)” and “On My Shoulders” struck a chord with the French public and, as the duo toured internationally, worldwide audiences. “The one difference between albums is that we had three years of touring behind us,” Merilahti reflects. “We also decided to focus only on The Dø, whereas with the first album, we had a lot of other projects going on at the same time.”

The attention to detail has paid off. In today’s single-driven music industry, Both Ways Open Jaws‘ 15 songs span an incredible range of emotion, depth and musicality. The opening track, “Dust it Off,” is undoubtedly the most Björkian, with simple keyboards and bass creating an ambient bed for Merilahti to rest her lyrical metaphysics. The beat that eventually emerges is more punctuation than rhythm, resulting in a collage of colors that keep the ears glued in the earbuds for nearly four minutes.

The duo’s cross-disciplinary past immediately surfaces in “Gonna Be Sick!,” which Merilahti wrote in an attempt to translate the physicality of a visceral experience. The slick drum beat and buoyant bass line offer lightness against the subject’s headiness: losing someone, either in a love story or more dramatically, in death. The neurological consequences of sadness and confusion manifest physically, and like a powerful blues number, tragedy is circumvented through the triumph of music. It’s also a damn catchy pop song.

Yet not every track is so airy. “Slippery Slope,” with its rolling tribal beat, warns of the dangers of falling over an emotional edge. The video, created by American director Noel Paul, is an imaginative rehash of the 1964 Japanese horror movie, “Onibaba.” Translating as “Demon Women,” this film proved to be a major inspiration, telling the story of a woman and her daughter-in-law killing samurai and selling their armor to make a living. Somehow that storyline is melded with Russian composer Igor Stravinsky’s ballet, “The Rite of Spring,” for The Dø’s intriguingly psychedelic video.

“We wanted choreography,” Merilahti says. “And elements of Japanese graphic minimalism. ‘Onibaba’ is a black-and-white Japanese movie that inspired us a lot during the creative process for this album. There are hints in the video to that movie. The choreography sometimes refers to ‘The Rite of Spring’ by Stravinsky. We like to mix our influences in a personal way so that it serves our purpose better.”

Merilahti and Levy were so happy with Paul’s work they invited him to direct the second video for “Too Insistent,” which features the full touring band as well as a now emblematic elder couple. “They were characters even when we weren’t shooting,” Merilahti adds. “We  had this idea of making something eerie and mysterious and weird for a very simple pop song. It was Noel’s wish to have two strong faces, not necessarily dancing, just moving in a very peculiar way, which is not choreographed at all. They just did it on the set, and it looked amazing.”

There is, in fact, no end to the merging and melding of influence on Both Ways Open Jaws. Legendary Hungarian composer Bela Bartok is invoked. (“When Dan discovered Bartok when he was 15, he felt that his music was written only for him,” Merilahti reveals.) Cuban classical guitarist Leo Brouwer is the muse behind “Leo Leo”— Merilahti played his pieces when studying classical guitar. A student’s harpsichord bought on a whim became the melodic inspiration for “The Calendar,” a track that references American Appalachian music. And Finnish folk masters Värttinä round out perhaps the most interesting cultural connection in The Dø, considering how little of Finland is known beyond Jean Sibelius.

“The Swedish are so much better in pop music, and good in exporting their artists,” Merilahti says. “In Finland you have a lot of black metal, which I’m not very familiar with. I grew up listening to my mom singing to me in Finnish, and I listened to Värttinä, a Finnish collective that has played together for many years. And a bit of Finnish pop that I won’t quote here that I liked as a teenager (laughs).”

It would be hard to imagine Both Ways Open Jaws not achieving the breakthrough success of The Dø’s debut. With irresistible hooks and boundless imagination, it is an album that merits repeat listens. In an era of hit singles, this band has given us 15, a hearty achievement in an age where musicians struggle to even offer one. The most surprised person might just be Merilahti herself, who didn’t think meeting a person such as Levy was possible in France.

“French music is often more brainy than soulful” she says. “They are focused on the lyrics, not so much on the physicality of the music. When Dan and I met, I was really surprised – he was exactly the type of producer you don’t find in France. He’s really versatile and able to produce any kind of music.” 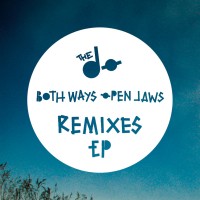 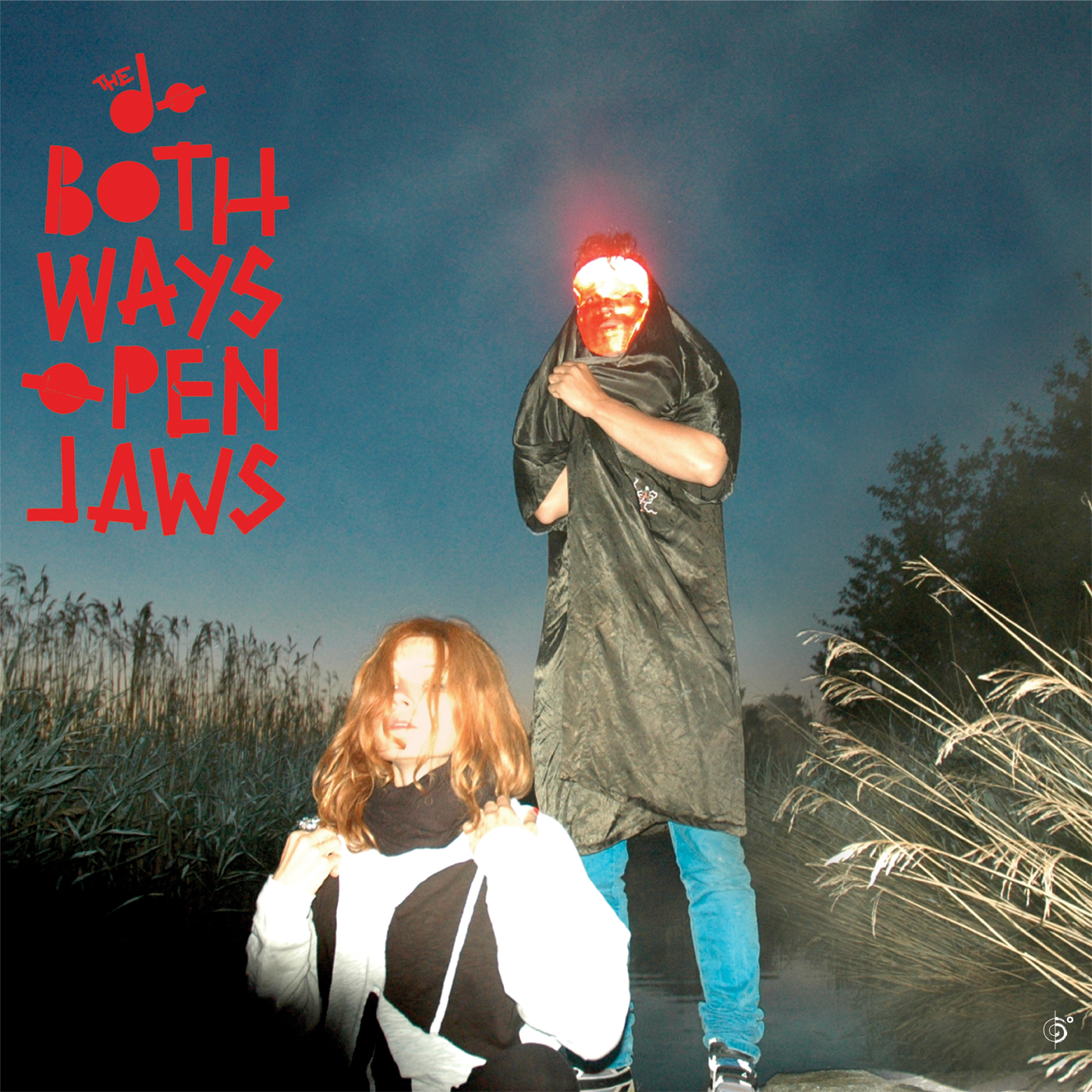 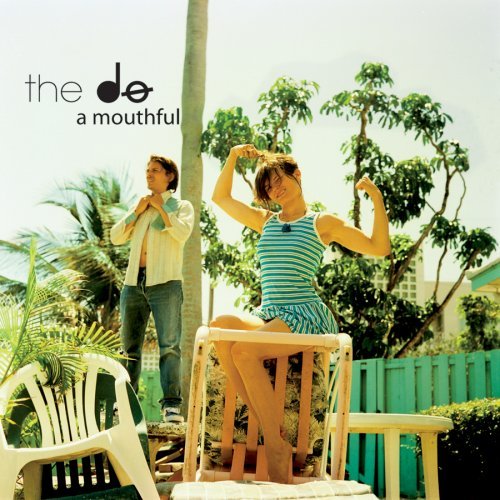