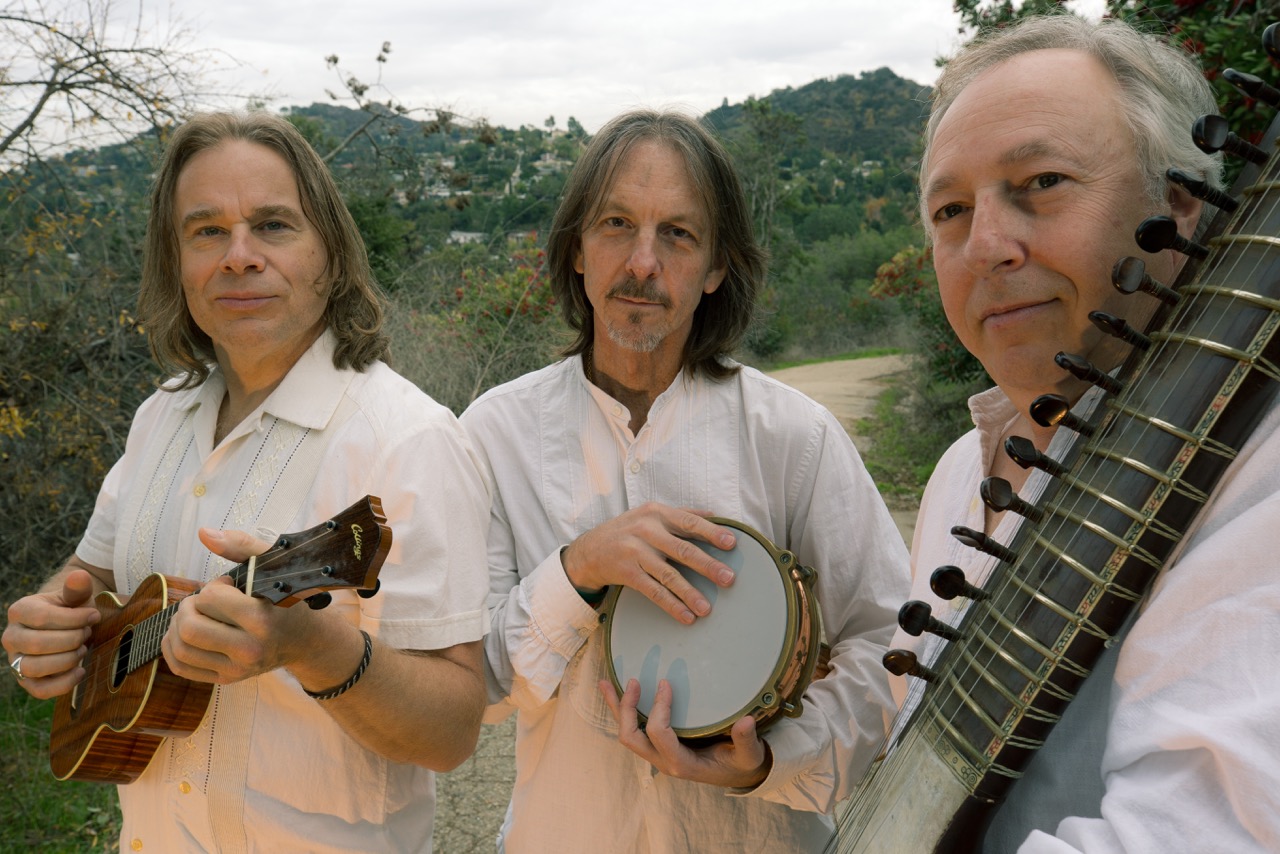 All the members of Spadei are accomplished music veterans in their own right. Wally Ingram is the rock world’s version of Kevin Bacon: there aren’t too many degrees of separation between him and just about every star on stage over the past decades. He’s been a favorite of everyone from Sheryl Crow and Eric Burdon to Jackson Browne, Bonnie Raitt, David Lindley, Bob Weir & Phil Lesh of the Grateful Dead, Blues Traveler, Crowded House and was one of the members of the popular GRAMMY-nominated band Timbuk3.

Singer/songwriter Tom Freund’s musical resume is just as impressive as he has released more than a dozen records, collaborated with legends such as Elvis Costello and Jackson Browne, and his longtime collaborator Ben Harper with whom he’s made numerous albums and toured the world.  Tom has also recorded and toured with rock legend Graham Parker as well as appearing with him in Judd Apatow’s “This Is 40.” His songs have been featured on TV shows including Better Things, Parenthood and One Tree Hill.  For his latest television project, the Amazon show Pete The Cat, Freund has co-written, sung and played songs with Elvis Costello, KT Tunstall, Dave Matthews and Diana Krall.

In the last 20 years, Stevie Blacke has had an illustrious career as a string arranger and multi-instrumentalist. He plays just about everything with strings and has recorded and/or performed with the most successful people in the business including Snoop Dogg, Olivia Rodrigo, Dua Lipa, Weezer, Beck, Pink, Miley Cyrus, Mark Ronson, Elton John with Timbaland, Rihanna, Madonna and more.  It’s a virtual who’s who of popular music.   The executive producer, Joby Pritzker is SpaDei’s 5th Beatle or rather the “4th SpaDei” whose participation was instrumental in launching the new project. 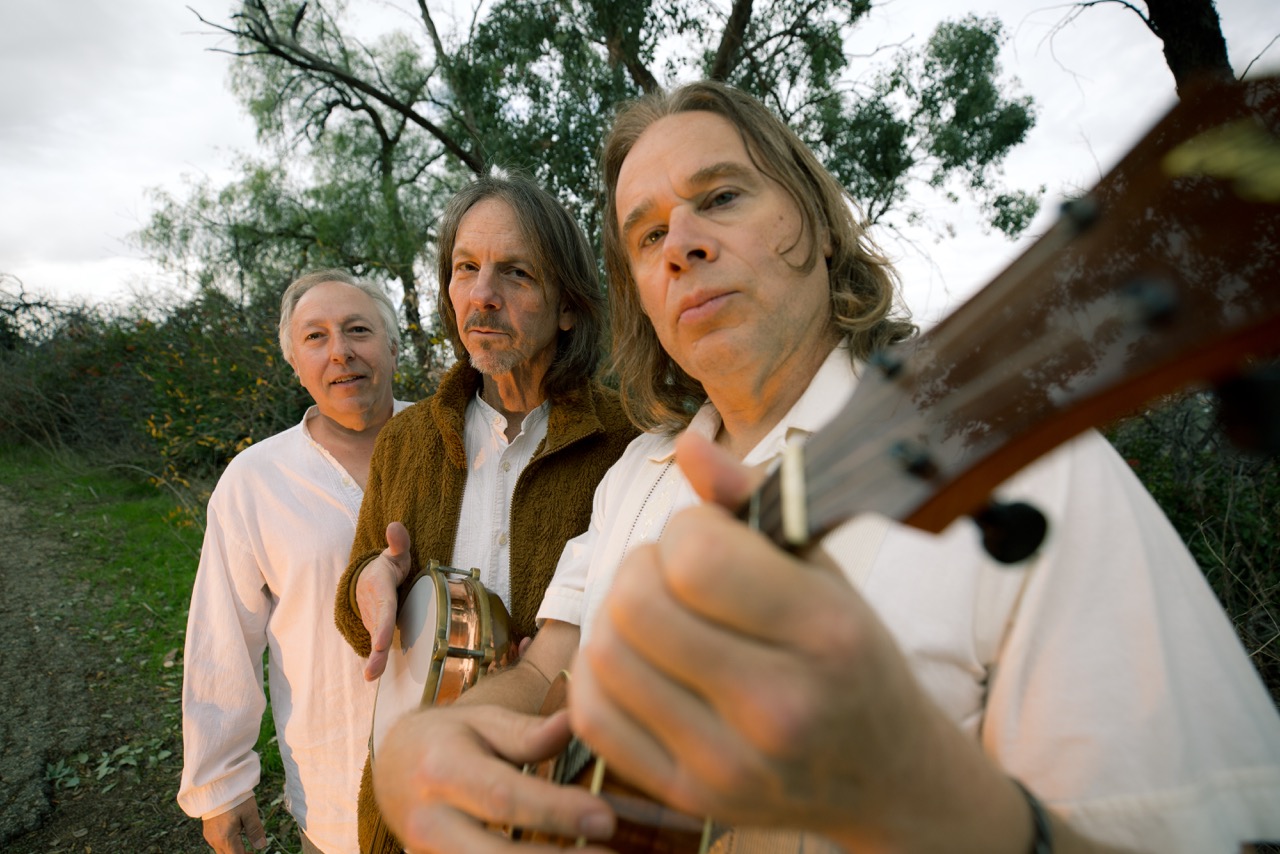 Although the members have had illustrious musical careers, the Spadei project is truly special for each of them. Wally states, “This recording project was born out of the collaborative improvisational sessions at Stevie Blacke’s amazing studio full of stringed and percussion instruments from all over the world. We first got together with Tom Freund to basically JAM and see what might come of it!? We are all old friends and between the 3 of us we cover a lot of musical bases and there was no limit to where the music might take us.”

The result is Left Right Here, a collection of musical soundscapes created for the soul and set to the tempos of your resting heart rate. It came about after conversations about how uncreative “spa” or “relaxation” music was and the desire to create something that was enjoyable to listen to and at the same time help elevate your mood. And coming from more of a Rock n Roll and psychedelic approach. The perfect soundtrack when dealing with the stressful and uncertain post pandemic era.

The album was also a therapeutic exercise for the musicians to help navigate through life’s anxieties. Wally Ingram, being a stage four cancer survivor, learned the value of meditation and visualization to manage it. He explains, “I feel like this music goes hand in hand with the incredibly powerful and often overlooked practices of mindfulness, breathing and physical movement (yoga/dance). All of these are just as important and along with medical and psychological treatments are mutually beneficial.” 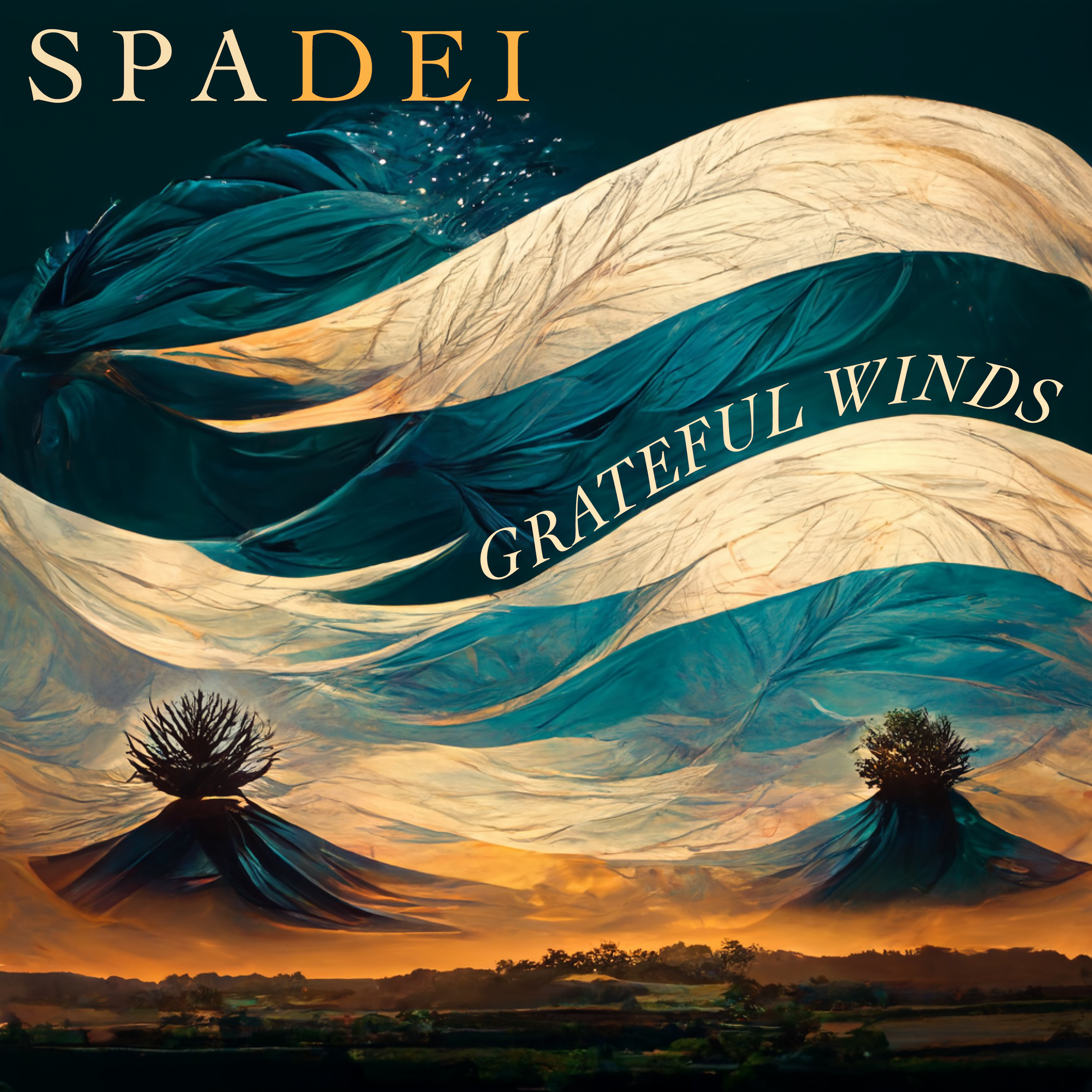