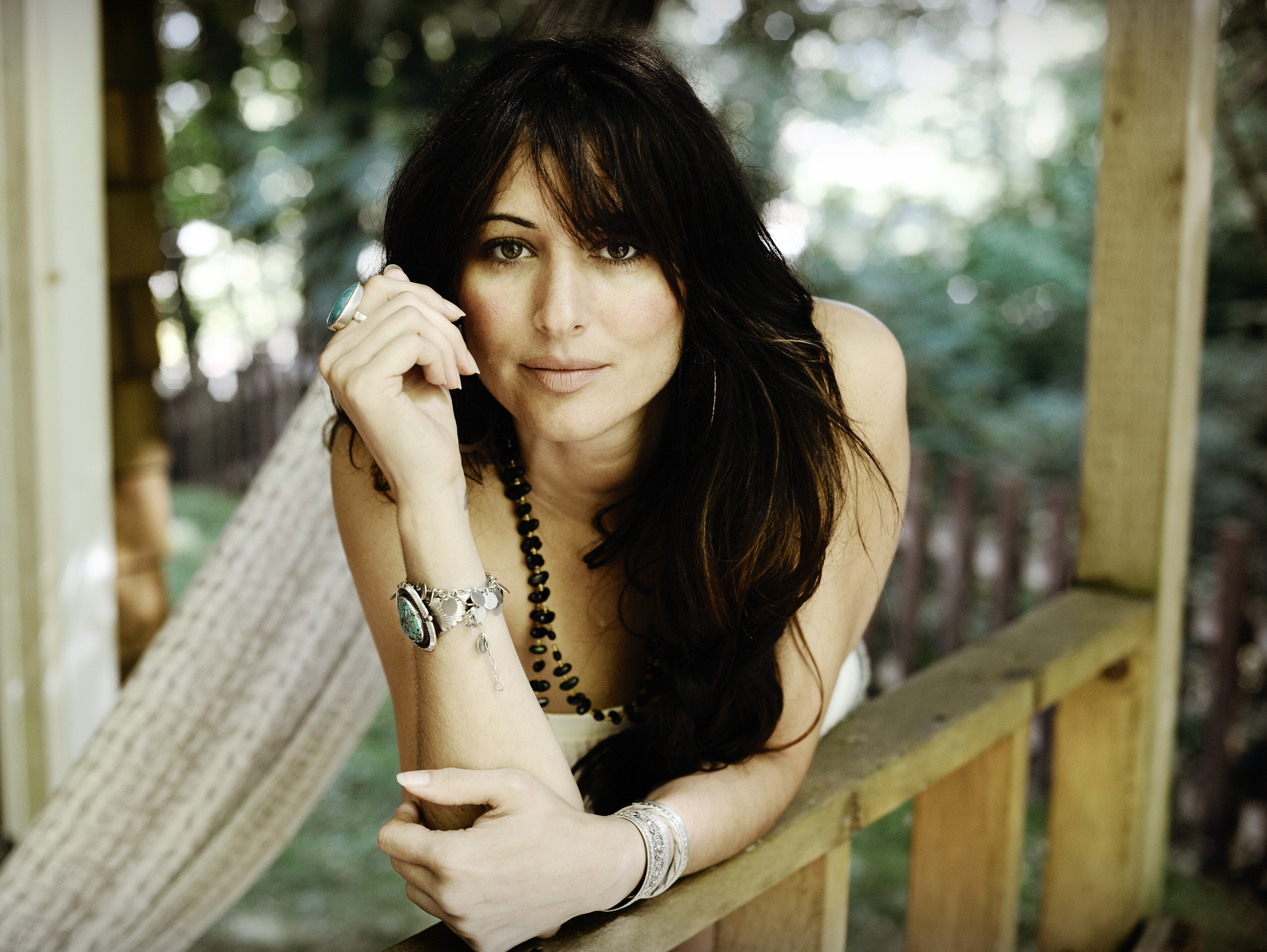 La Jardinera, the solo debut from Silvana Kane, best known as the vocalist with acclaimed, Juno nominated, Global Pop ensemble Pacifika, is the singer’s most personal effort to date. Comprised predominantly of cover songs by her favorite Latin American singers and composers—including Chabuca Granda, Mercedes Sosa and Violeta Parra—Kane has transformed songs of revolt and love into an exquisite collection of stunning ballads.

Born in Lima, Peru, Kane’s father moved the family to Canada when she was seven. She learned English and picked up on both her parents’ musical training, studying violin and piano with great fervor. Returning to Peru at 9, she headed off to Milwaukee at 11, and Vancouver at 14, where she rooted down and dove into her major passion.

‘I come from a very musical family,’ she says. ‘My mom has always sung and played guitar, and my dad was very well-versed in classical music. My grandfather was always listening to local music and lots of salsa, while my grandmother loved Merengue—she thought it was the best exercise. I grew up listening to a lot of the music from the highlands as well but it didn’t catch me in the same rhythmical sense as Afro-Peruvian music did.’

Influenced equally by the sounds of Brazil, Argentina and Chile, Kane’s broad palate opened her young mind in many directions. Yet there was one musician who stood out: Peruvian singer and composer Chabuca Granda, a famous singer-songwriter who eloquently blended Afro-Peruvian rhythms with Criollo waltzes, something unheard of in the middle of the twentieth century. Due to long-standing racism, Afro music in Peru was considered ‘low art.’ Granda helped changed that perception.

‘Her writing wasn’t flowery, and the way she sang was really unique,’ Kane, whose cover of Granda’s ‘Cardo o ceniza’ kicks off the album, says. ‘She sang in this throaty, low register. Her writing was pure poetry. I was really happy that she was Peruvian. ‘Cardo o ceniza’ is a beautiful and sensual song that explores the idea of two lovers finally having the chance to be together, wondering what that encounter will be like. It was written by Chabuca Granda about a love affair Violeta Parra told her about.’

After extensive travels throughout Europe and a stint living in Toronto, Kane finally found herself back in Vancouver, where she reconnected with former high-school band-mate Adam Popowitz, and Pacifika was born. A few years later Toby Peter joined them, agreeing to the duo’s one requirement: their music had to have a ‘positive vibe.’ Given the accolades garnered from their two Six Degrees’ albums, Asuncion and Supermagique, the trio has had no problem accomplishing their mission.

And yet Vancouver is a city made for lullabies, as Kane notes, as it rains so much and there’s reflective time available. Featuring Popowitz on guitar and banjo, Peter on stand-up and electric bass, and Malcolm Aiken on trumpet, this minimalist beauty of an album is named after a famous song by folklorist and ethnomusicologist Violeta Parra, which Kane covers gorgeously as well. 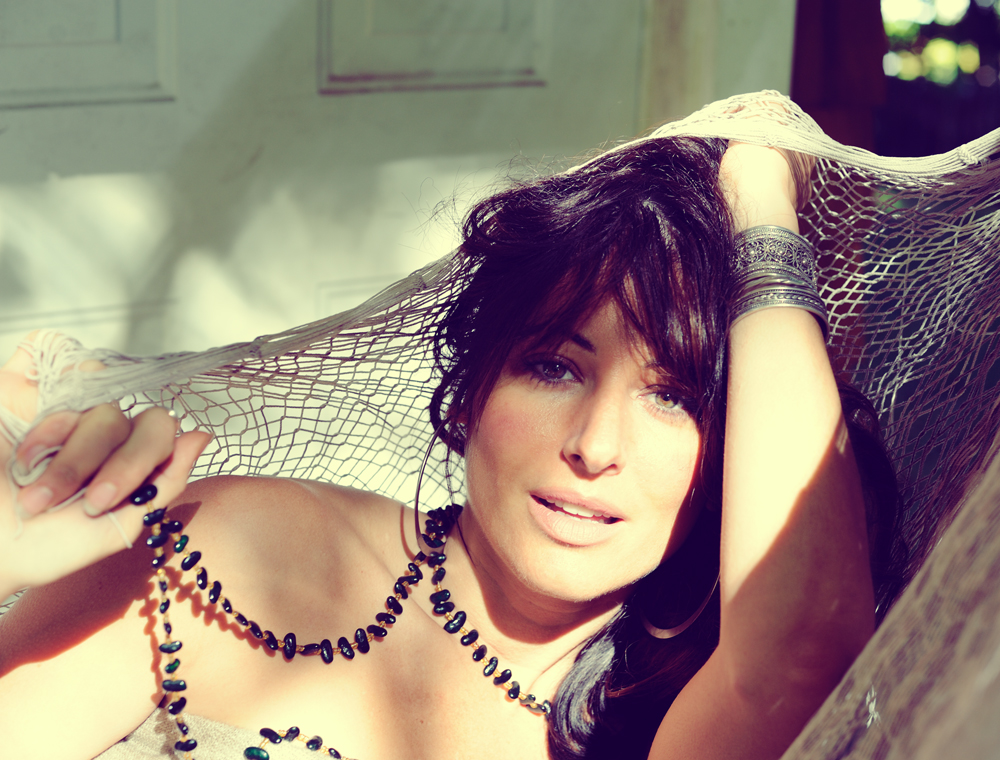 ‘La Jardinera means ‘the gardener’ in feminine,’ she says. ‘It’s a song about a woman who is healing from a love affair by tending to her garden. I find this inspiring because I believe that by caring for the earth we nurture ourselves and our world. The songs all deal with nature and hope; that’s the focus of the entire record.’

Kane honors another of her musical heroes, Argentine legend Mercedes Sosa. She grew up listening to ‘Todo Cambia,’ ‘a song about accepting life’s changes and recognizing that what is carried deep within stays with us. It is a song about being an immigrant, refugee or misplaced person, and being open to that change but carrying within the never-changing love for the motherland.’

The concepts of homeland and family are important to Kane, who also takes on Sosa’s ‘Duerme Negrito,’ which grew from a request by a director making a film about the children of immigrant farm workers in America. The song is a lullaby sung to a child while his mother is out working in the fields.

As for her own family, one of the two songs Kane wrote herself, ‘Vida Llena,’ honors her grandmother. ‘She was the biggest influence in my life growing up. She taught me that while life may not always be easy, it can still be full and rewarding.’

Now passing on her musical love, Kane enjoys playing thumb piano with her daughter; they have a matching set. The global-seeking Pacifika scours Latin America, Africa and France in their musical quest. While she has many instruments at the ready, it is the hypnotic and playful qualities of the thumb piano that pulls at her heart. ‘It’s a happy instrument,’ she says, ‘like a music box, which you just open, wind, and let play.’

Preparing for a small theater tour in support of La Jardinera, featuring a simple stage set-up of guitar and voice, Kane looks forward to connecting with crowds in a more intimate way. Most importantly, she has created an album that she enjoys listening to—no small feat for accomplished artists who rarely listen back to what they’ve created.

‘I really wanted the opportunity to embark on something of my own. I’m at a point in my life in which I feel capable of amassing my ideas. With Pacifika being somewhat percussive and bombastic on stage, i wanted to make a very quiet record. I wanted to leave a sonic memento for my family. It was a very soothing and peaceful record to make.’ 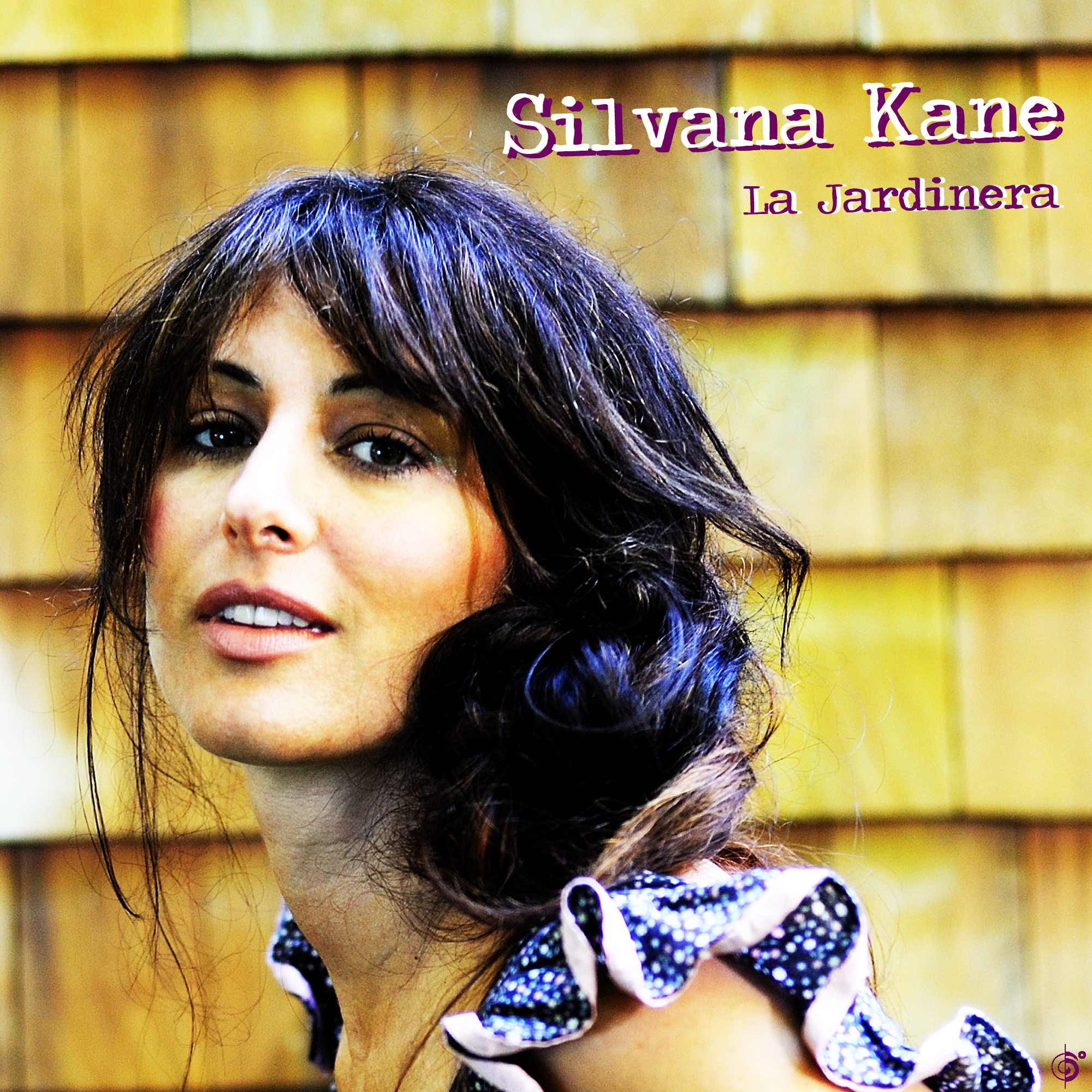