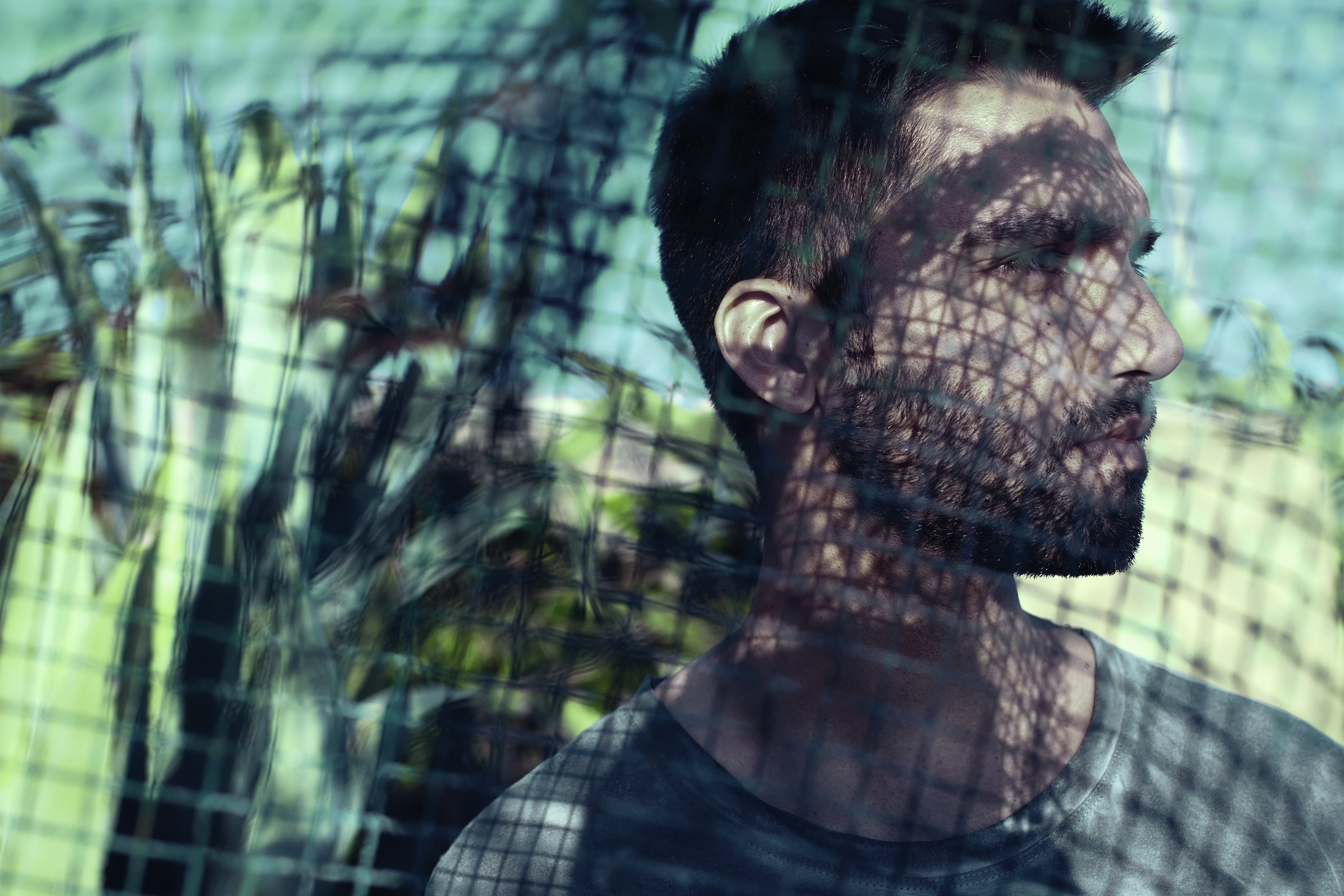 You never know what will influence your music. For young Brazilian singer Silva, an entire planet is behind his third full-length album, Jupiter (Six Degrees Records). A smooth collection of pop songs inspired by bossa nova, R&B, electronica and hip-hop, the 27-year-old from Espírito Santo in Southeastern Brazil has dedicated this record of love songs to his favorite bright spot in the sky.

“Jupiter has been a fascinating planet to me since I was a kid,” he says. “Jupiter is also the name of one of my favorite Mozart symphony, and it is my ruling planet in Chinese Astrology. That makes me very curious.”

Curiosity abounds in the smooth textures and minimal treatments of these eleven tracks. Hitting it big across his homeland and overseas with his 2011 self-titled EP and two subsequent albums, Claridão and Vista Pro Mar (Ocean View), Jupiter is his most spacious offering yet.

“I got tired of thousands of layers on every song, so I challenged myself to take a more minimalist approach,” he says. “As I play most instruments on the album, creating layers is easier than choosing the right elements on a track. It was hard work but it was also more rewarding than ever before.”

Other luminaires agree. Silva has produced a track for Tropicália legend Tom Zé, collaborated with funky rocker Lulu Santos, and toured with one of his nation’s biggest divas, Gal Costa. Besides performing at Brazil’s top festivals, including Sonar São Paulo and Lollapalooza, he rocked out at Portugal’s biggest fetes, Rock in Rio Lisbon and Mexefest. Silva was named Best Singer in 2013 by APCA/São Paulo Association of Critics of Art; Vista Pro Mar was named by iTunes Brazil as the Best Album of 2014. Quite a collection of honors for someone who has years until hitting thirty.

The opening track, “Jupiter,” explains the astrological concept of his album, a sort of love song to the galaxy, pulling from his favorite soul artists, such as Brazilian singers Tim Maia and Cassiano and American R&B singer D’Angelo. The upbeat piano riff and punchy rhythm is tempered by a tasteful electric guitar, with Silva’s vocals effortlessly floating above the mix.

The piano is a constant—while initially trained on violin, Silva has been tinkering with various instruments since he began practicing at five. He flips an effervescent piano sample into a bass-heavy 808 on “Sufuco,” a track he wrote on an airplane. As tribute to his songwriting process, he left the background noise of this danceable track in the mix.

While inspiration might strike anywhere for Silva, he writes and arranges most songs while his brother Lucas pens the lyrics. For eleven years he’s been working with his poetic kin. A focus on words stands out on the ballad, “Eu sempre quis.” A downtempo 808—Miami bass was an early influence—keeps time while he gently croons and strums. 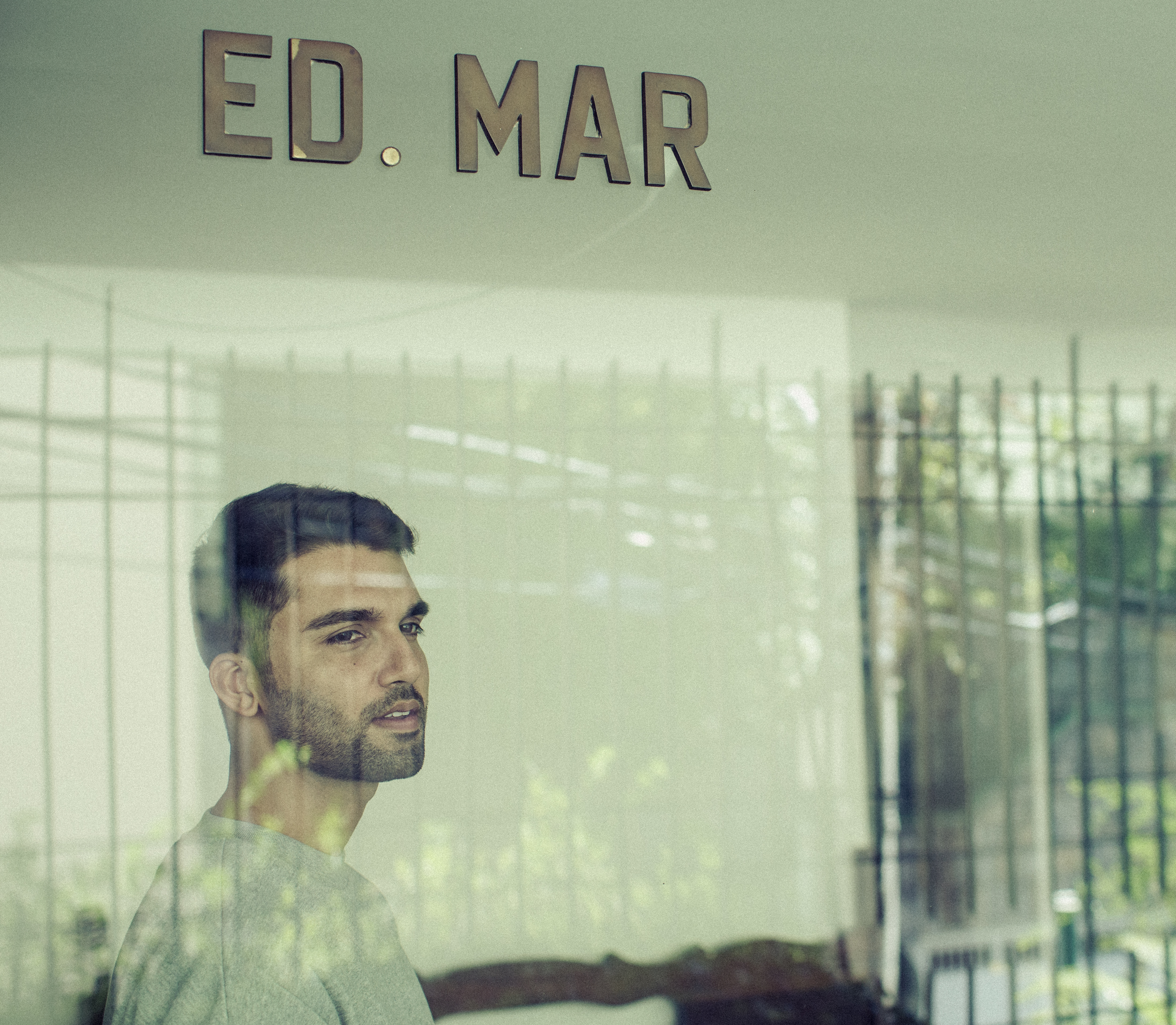 While Silva pulls from everywhere, his soul is Brazilian. Artists like Luiz Bonfá, João Gilberto, João Donato, and Azimuth were crucial to his upbringing, while the duo Telebossa is one of his current favorites. While his acoustic skills are abundantly clear—he was trained classically—his love of Brazilian funk shines through on “Deixa eu te falar.”

“Brazilian music in the nineties was very influenced by Miami Bass,” he says. “The sound of the 808 became very popular. The rhythm on ‘Deixa eu te falar’ is a tribute to this sound. The song was created with 808 and acoustic piano.”

Perhaps the most interesting song on Jupiter is “Marina,” a cover of famed Brazilian singer, actor, and painter Dorival “Dori” Caymmi. A classic in the pantheon of his culture’s music, Silva approached his remaking carefully and with utmost respect.

“Marina was a very important song to my family. My grandfather was a huge fan of Dorival Caymmi. He used to sing it loudly in his house; I loved it. So I tried to bring ‘Marina’ to ‘my world.’ It was hard to work on a song that means so much to Brazilian people, but it was also very fun.”

Fun is an understatement. This cover is Silva’s most cosmic and quirky, the most textured track on Jupiter. The beat will get you moving, just as the straight ahead midtempo gem, “Sou desse jeito.” Another tribute to space and love, his electric piano plays nicely against the driving beat.

With years of touring behind him, Silva is set to hit the road for his Six Degrees beauty. His approachable and honest songwriting is certain to earn him accolades equal to those he’s been collecting in Brazil. He loves to talk about all the experiences that have been so important to his music and life, but in some ways, it feels like those were merely a prelude for what’s to come. 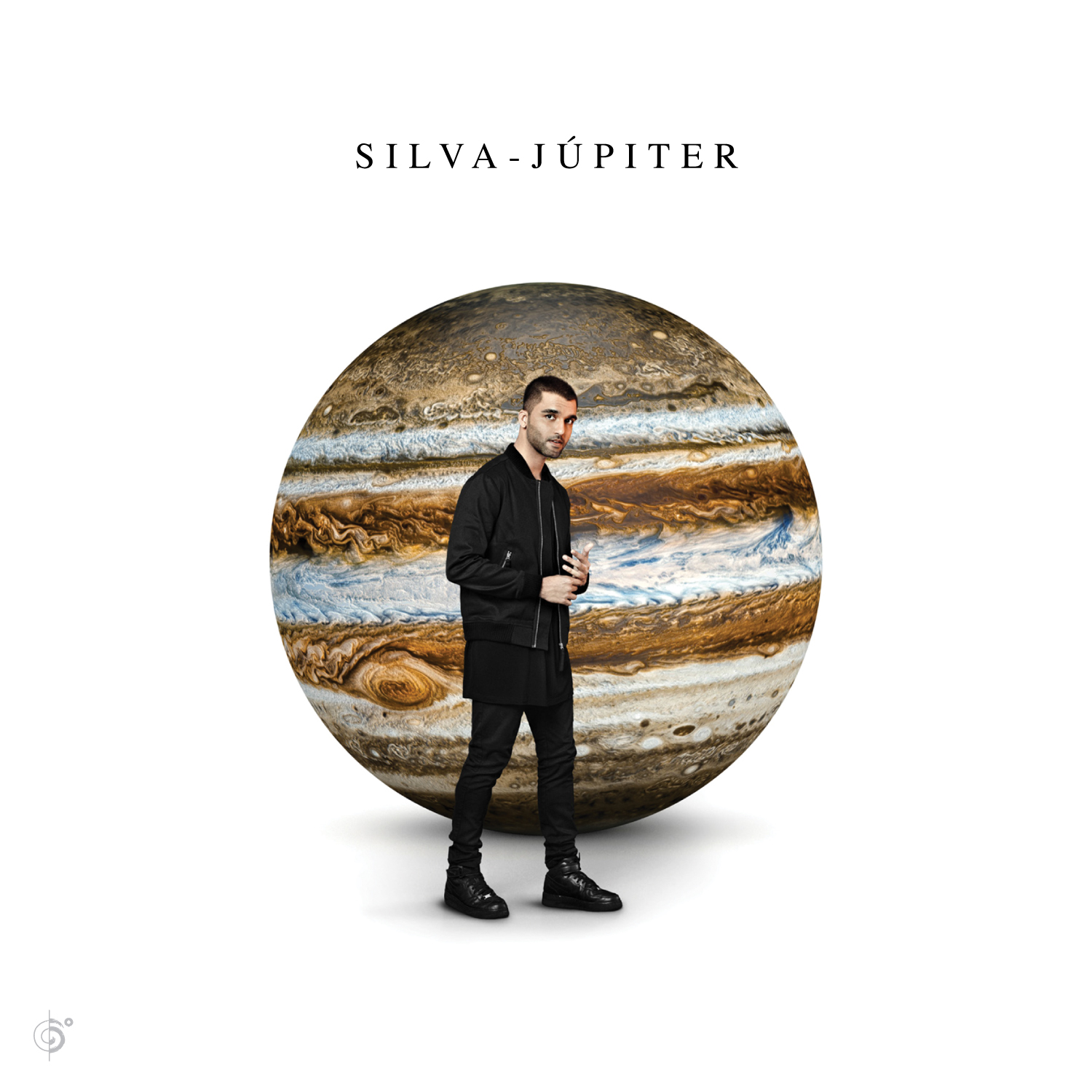 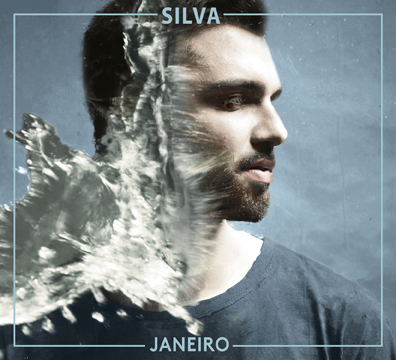 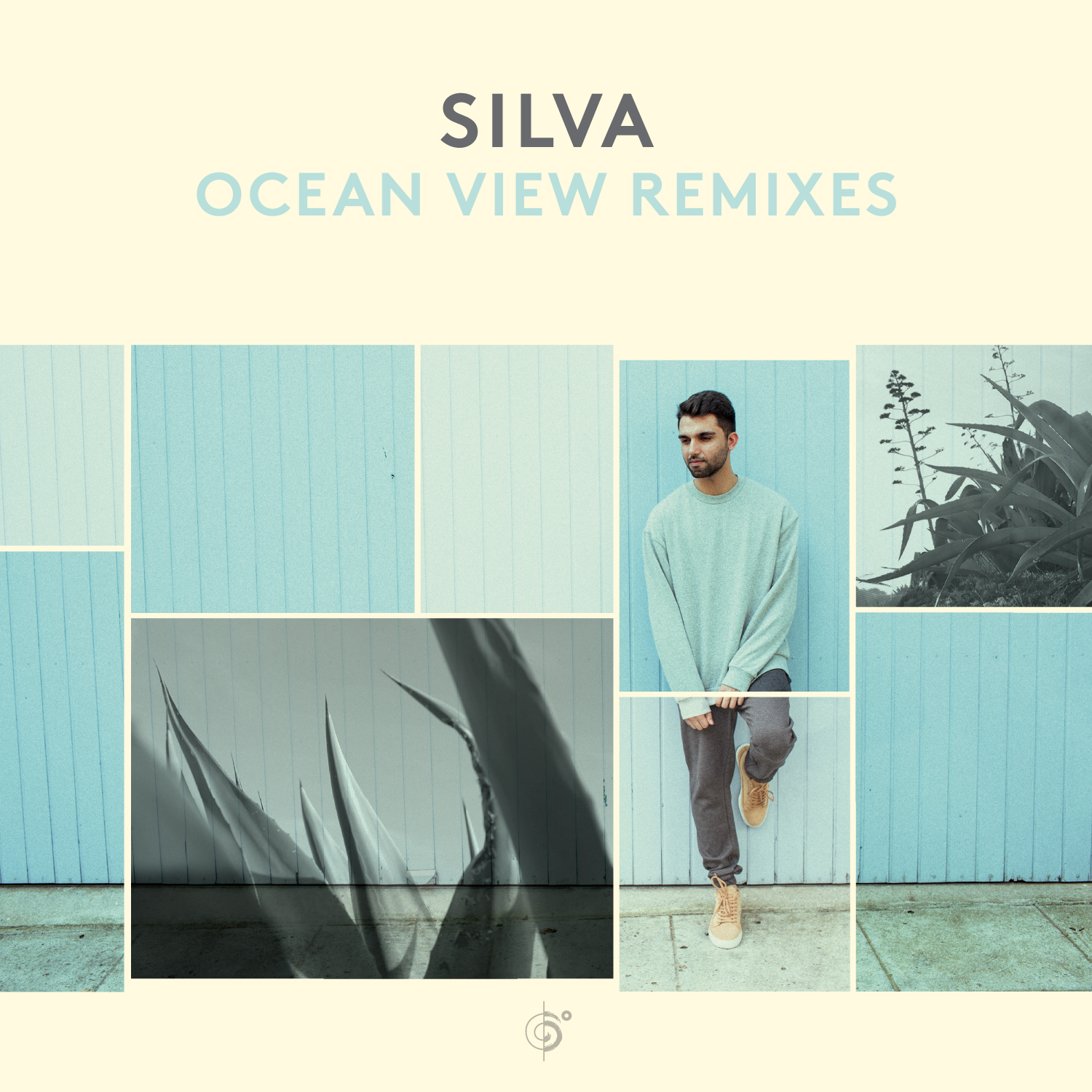 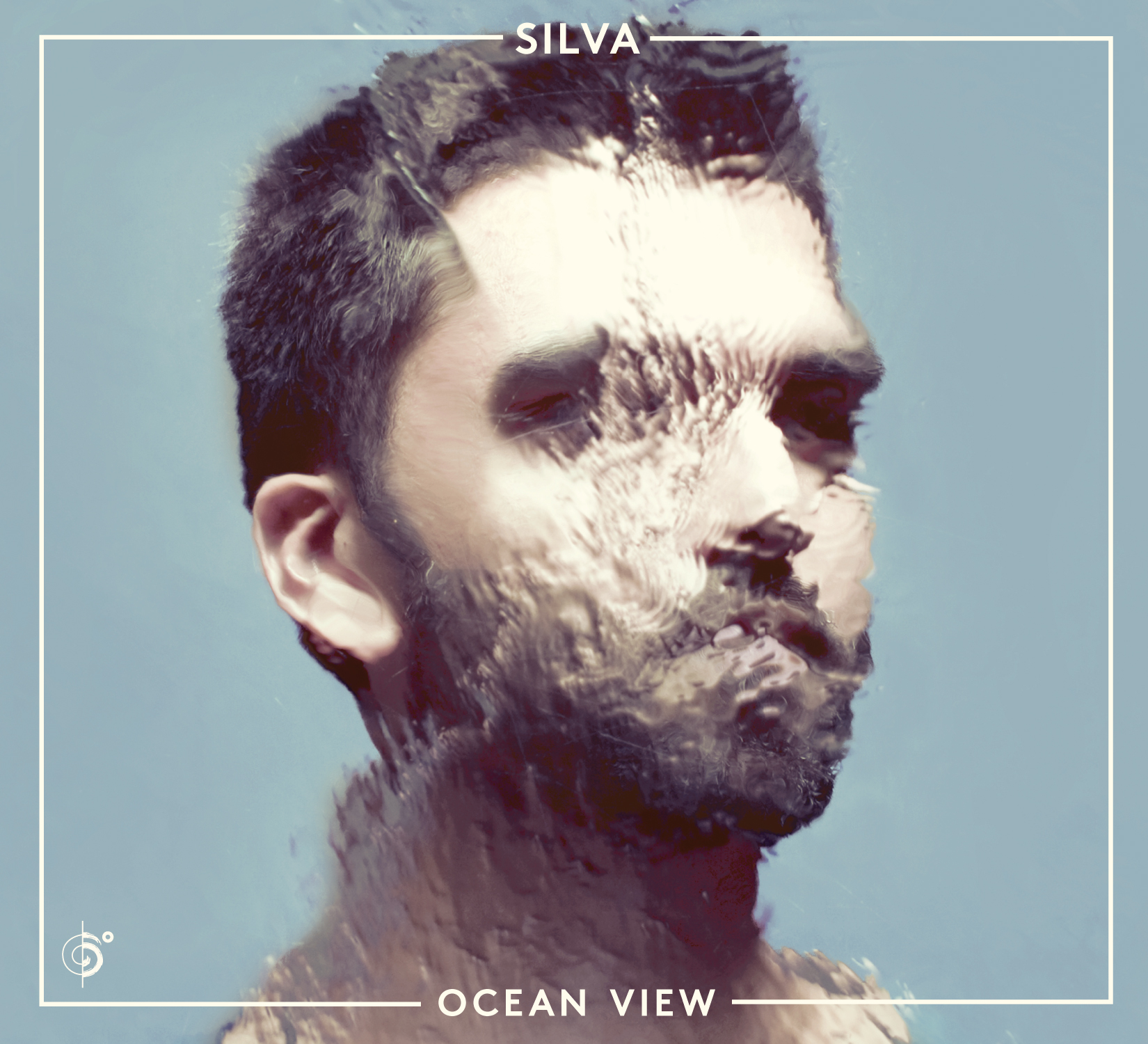