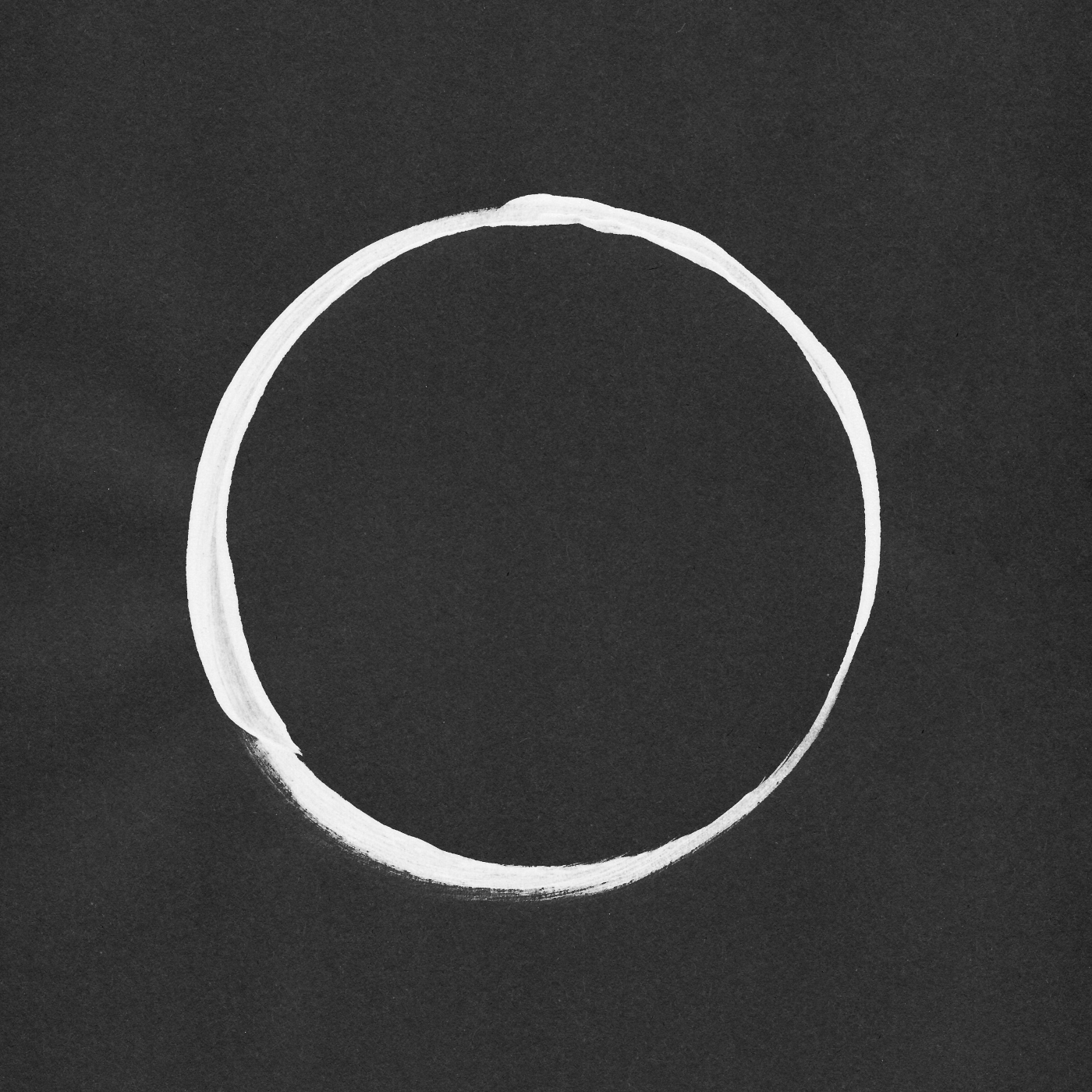 ‘Shingetsu’ means ‘new moon’, and it’s based on a loop I recorded over a year ago, which is played in one of the many tunings of a Chinese string instrument called the ‘Guqin’. On one hand, I wanted to capture the mood of a ‘new moon’, on the other hand, it’s a eulogy on traditional Chinese music…Ruven Nunez. 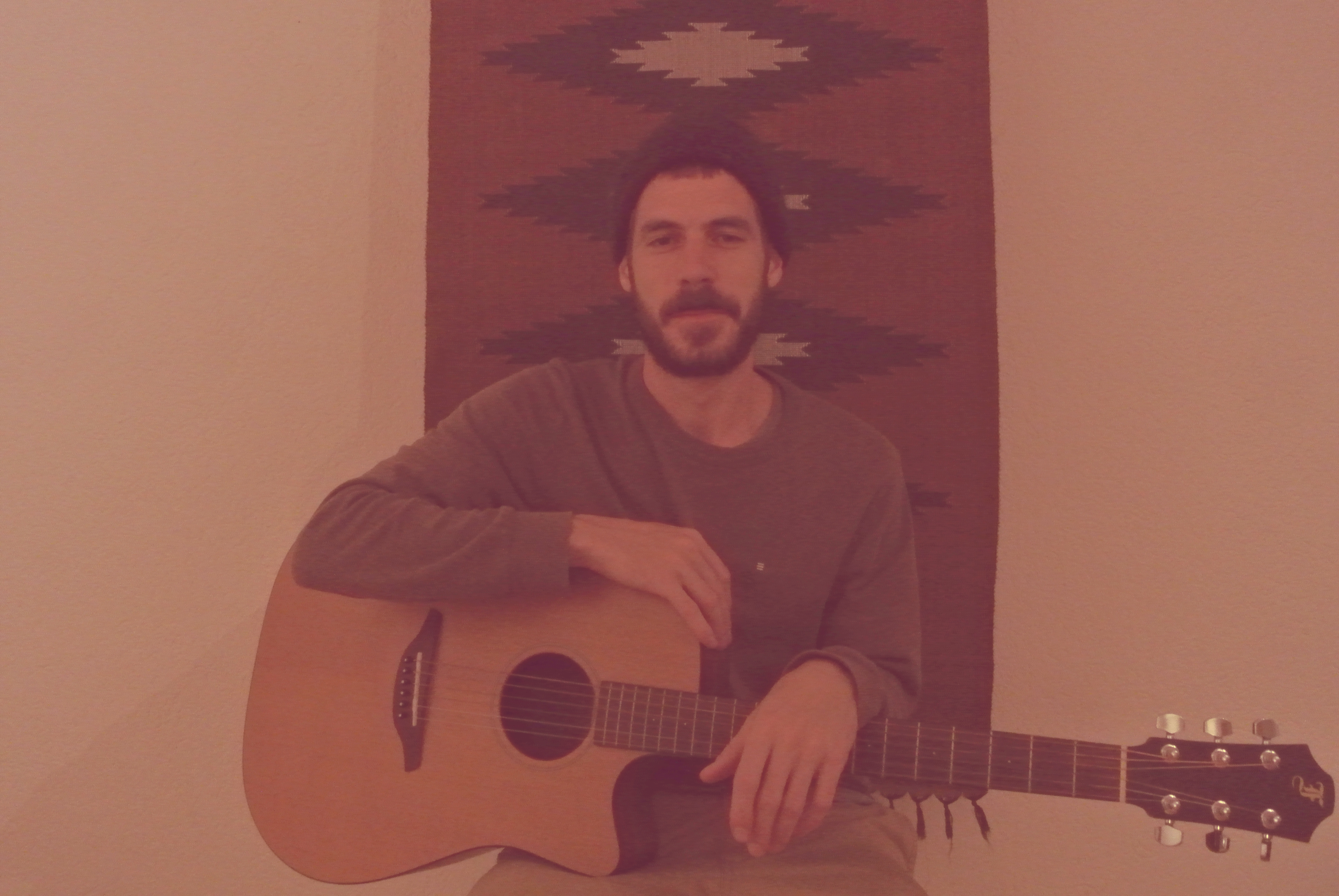