Rocky Dawuni, the international music star/global ambassador and humanitarian activist, announces the release of his highly anticipated 7th studio album Beats of Zion, out March 8th, 2019 via Six Degrees Distribution. The thirteen-track set follows the GRAMMY nominated album Branches of the Same Tree, (“Best Reggae Album” in 2016) and expands Rocky’s “Afro Roots” sound to include the diversity of the Ghanaian music scene and its current global outreach.
Although Rocky’s music has had CNN naming him “Africa’s Top 10 global stars” and Ziggy Marley stating “Rocky’s music is creative inspiration that knows no boundaries,” it’s only one part of what drives his mass appeal. Dawuni’s eloquence, cultural diplomacy and passionate activism have led him to become a moving spokesperson for various global causes. Recently, Rocky was designated a UN Goodwill Ambassador for Africa at a beautiful concert at the UN Headquarters in Nairobi, Kenya in August 2018 held during the Global Landscapes Forum with dignitaries from all over the world. This is on top of the social campaigns and activism he’s done including work with Product (RED), ONE, UNICEF, The Carter Center, Clean Cooking Alliance and the United Nations Foundation. Additionally, with UNESCO’s recent designation of Reggae music as an Intangible Cultural Heritage of Humanity, Rocky Dawuni represents one of the leading African global voices of Reggae.
Rocky’s travels around the world helped shape the new album Beats of Zion. He elaborates, “Beats of Zion was born out of my desire to use my diverse global musical influences and exposure to various traditions to paint a multi-cultural musical vision of the world that I perceive. The beginning of the year saw me visit Ethiopia and India. In Ethiopia, I visited Lalibela, witnessing ancient Christian rites and my journeys in India also exposed me to its diverse spiritual culture and the shared similarities I saw to Africa.” He adds, “The title Beats of Zion is inspired by a vision of the drumbeat of awareness and elevation of consciousness; a musical call to arms for my audience to be proactive in this day and age as to each person’s responsibility to be an active instrument for positive change.”
The album was recorded in the span of almost 2 years in various studios in Accra, Nairobi and Los Angeles. The title track and lead single “Beats of Zion” came out well from the Village Studios session, but was missing something on the drum tracking. Rocky states, “We traveled to Zanzibar for a concert shortly after the recording session. At the time, I was still wanting the full African tribal effect that I had imagined. On the eve of my concert at the amazing Sauti za Busara Festival, we saw Batimbo Percussion Magique of Burundi mount the stage and blow the minds of everyone in the audience. I turned to my manager; Cary Sullivan who was also watching and we thought the same – ‘these are the guys for Beats of Zion’ and so the story unfolded.” The lead single will also have an accompanying video due out early January.
In a time when divisive rhetoric is on the rise and the political climate prefers to build walls over bridges, Rocky’s album Beats of Zion is a refreshing message about global unity and a worldview of oneness. Rocky passionately states, “We live in a time when the elements of international morality need to be proclaimed as a guiding principle for how we engage and deal with each other, between individuals, between communities and among nations. It is a time for global mobilization for action on challenging socio-political issues like the environment and the refugee crisis. Beats of Zion is the drumbeat of war against apathy and re-energizing the forces of love and hope.” He concludes, “Beats of Zion is the rhythm of change beating from a distance and getting louder to awaken positive consciousness.” 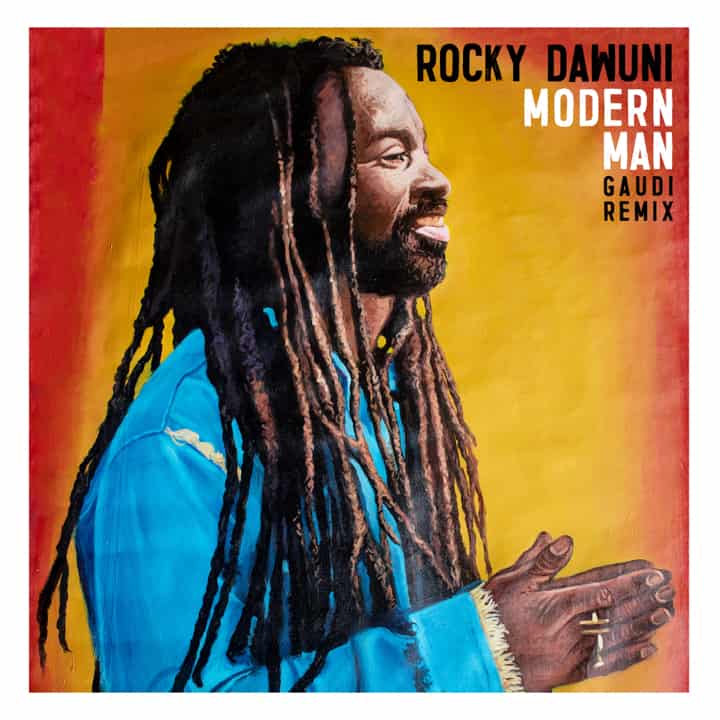 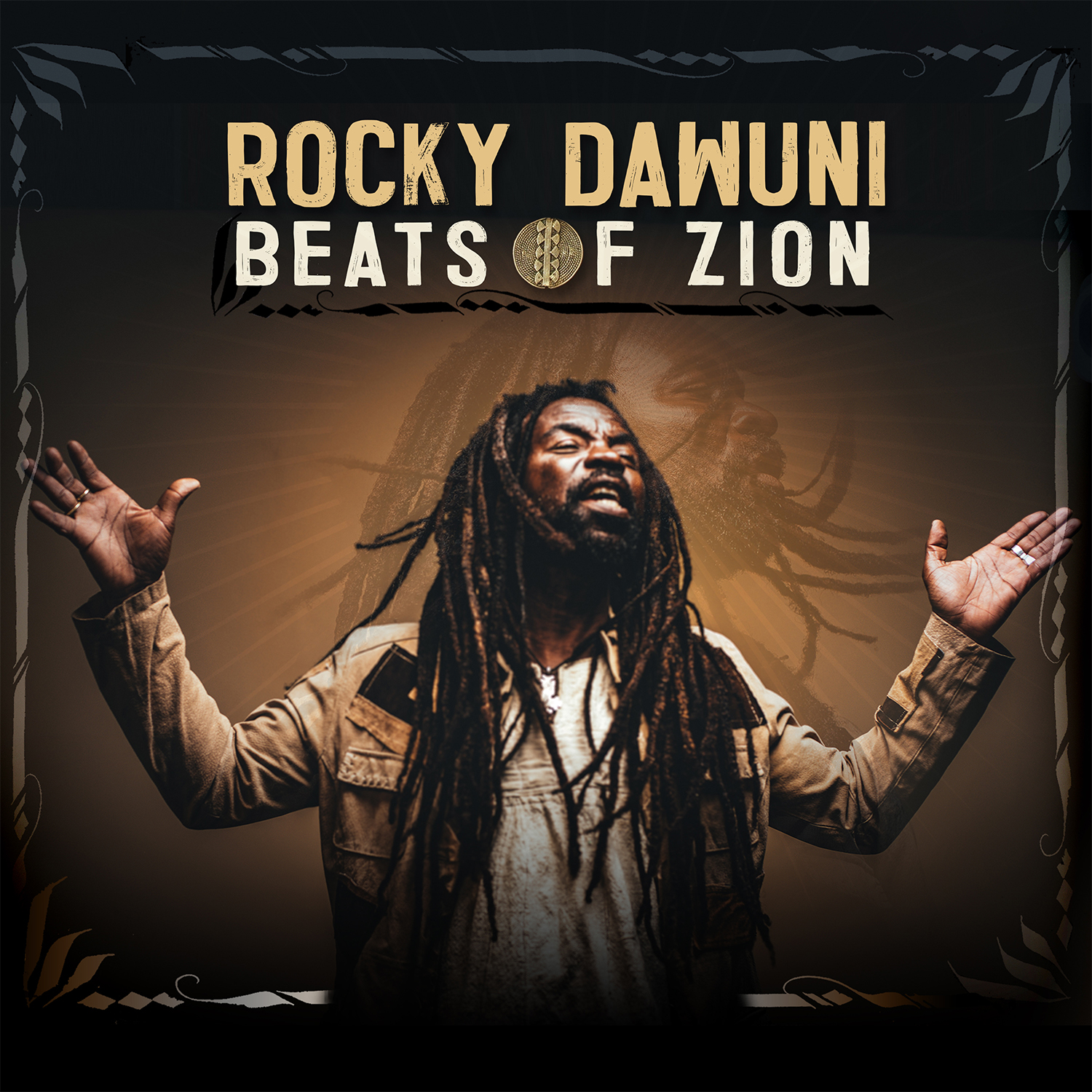 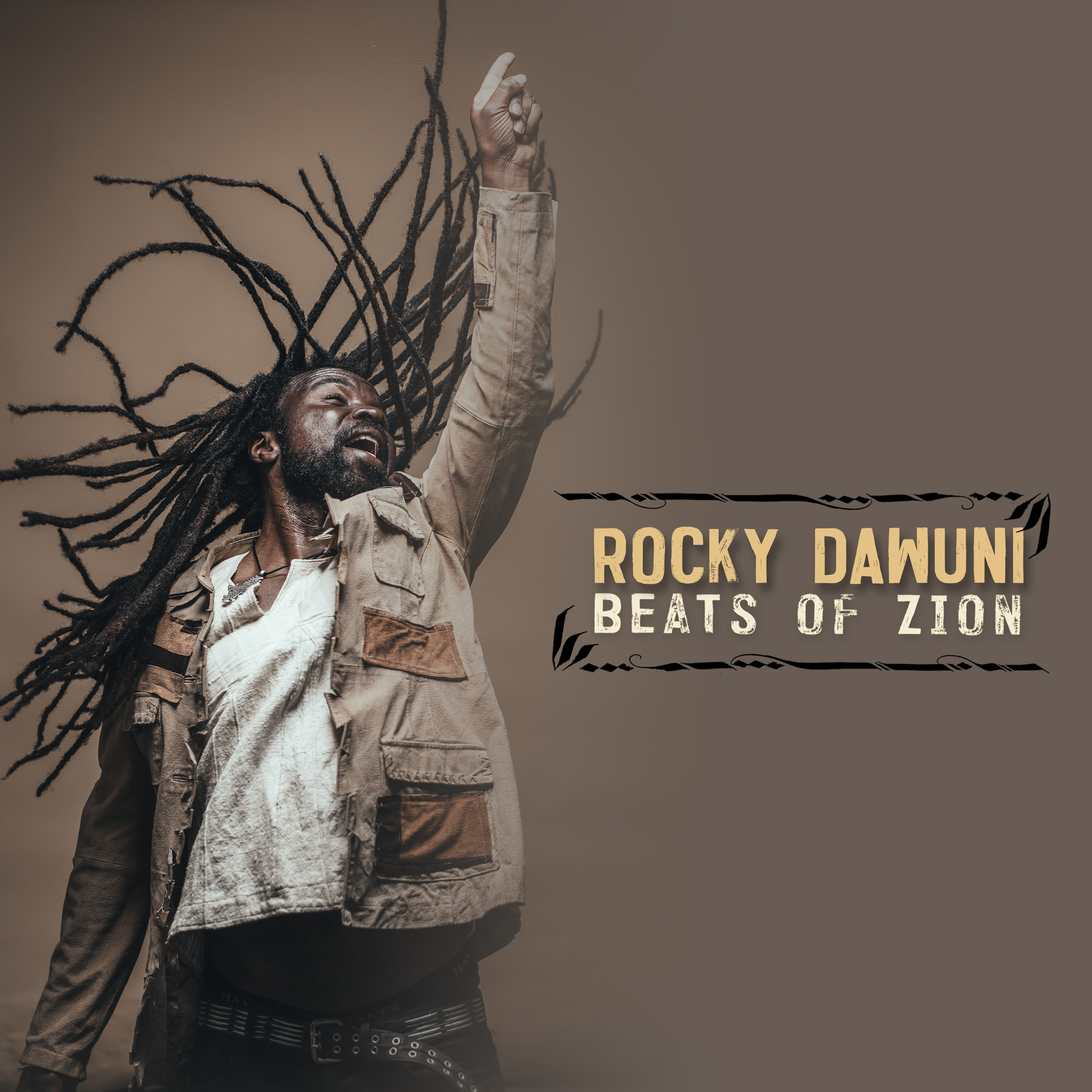