Six Degrees Records is excited to announce the debut single from Punku, a new project created by Sylvia Falcón and Grimaldo del Solar (Novalima) that mixes Andean traditional music with traditional instruments and modern genres including electronic music and rock. “Ancestral,” the first single from their upcoming album, evokes an ancestral ceremony in the middle of the high Amazon jungle that is haunting and beautiful at the same time. “Ancestral” also gets a driving remix from Novalima, keeping Sylvia’s hypnotic vocals over dubbed-out basslines and infectious rhythms.
Sylvia Falcón is an innovative singer who brings a wealth of talent and history to the duo. Her music has traveled from the traditional songs of the Peruvian Andes, through the mestizo folk melodies and the Andean coloratura repertoire that made Yma Sumac (whose life centennial will be celebrated in 2022) well known around the globe. Sylvia’s impressive vocal range (4 octaves) of high, mezzo, and low frequencies can be appreciated in her four solo studio albums; Killa Lluqsimun “When the Moon Rises” (2008), Inkario (2014), Fantasía Pokcra (2016) and Qori Coya “Golden Lady” (2018). 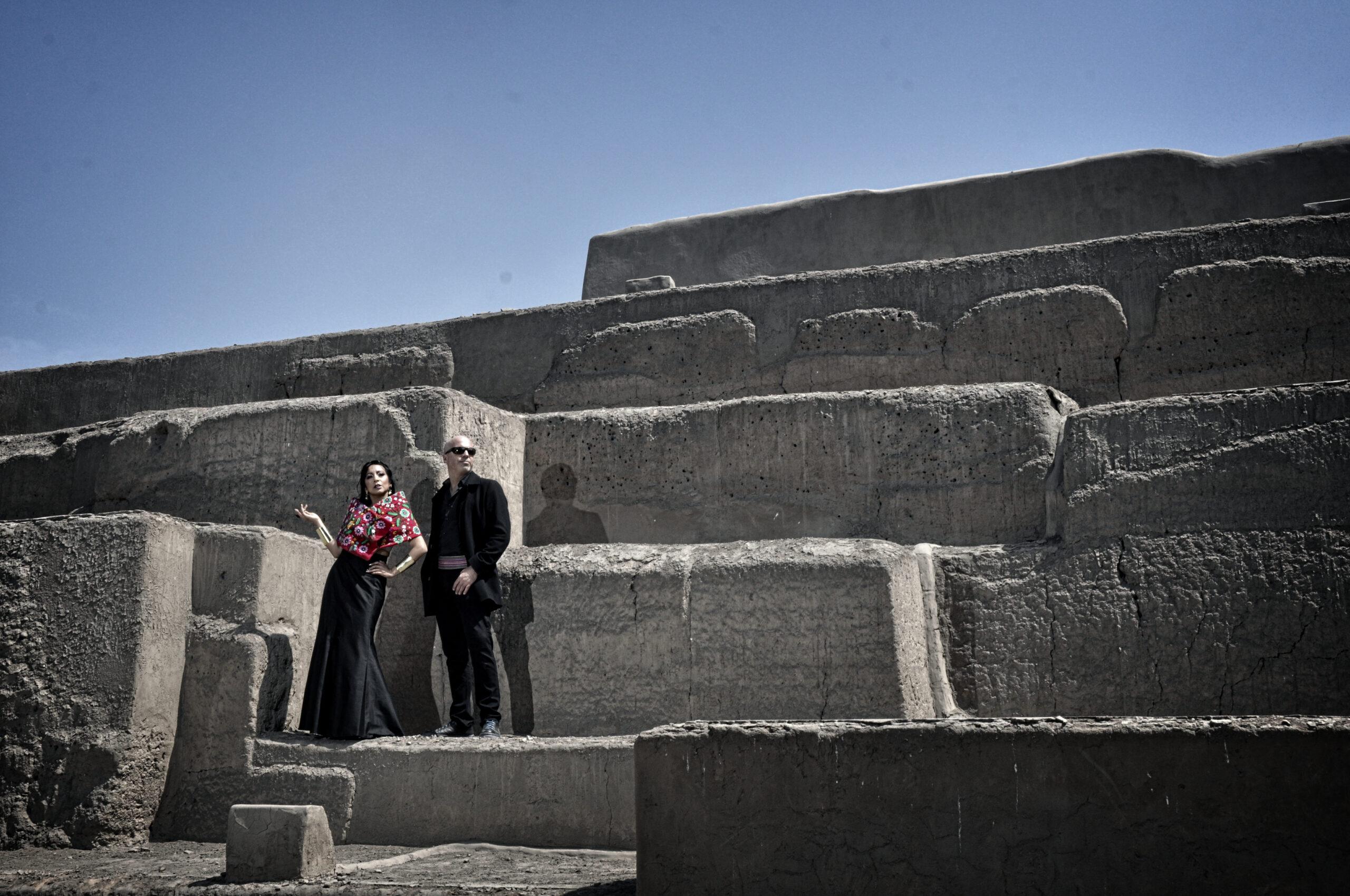 Grimaldo is a Lima-born producer and musician, who started playing guitar at 14. Soon after he worked with many bands that played a pivotal part in the 80s underground metal hardcore punk, and the 90s psychedelic/acid-rock Peruvian scenes. During the late 90s, Grimaldo started exploring traditional Peruvian music through an electronic music lens, which led to creating Novalima, a collective that fuses traditional Afro Peruvian music with DJ culture. Grimaldo was experimenting with new Quechua rhythms with Novalima. He found Sylvia Falcón and invited her to collaborate on the single Chusay. After working together at several concerts with Novalima, Grimaldo and Sylvia wanted to join forces to continue a new sound they were developing and Punku was born.

Grimaldo shares how “Ancestral” is a perfect introduction to their project. He states, “this single is special because it’s not the typical kind of music we would create. It is not exclusively about traditional Peruvian songs, like the ones Sylvia sings as a soloist and it is not the electronic music that I create in Novalima either. Unconsciously, we both were looking to make music that connects to mother earth and our historical ancestors.” The results are Andean electronic music with intense vocals and soft atmospheres.
“Ancestral” is just a taste of what’s to come from this exciting new project. Stay tuned for more music, videos, and the debut album from Punku dropping in Spring 2022 on Six Degrees Records. 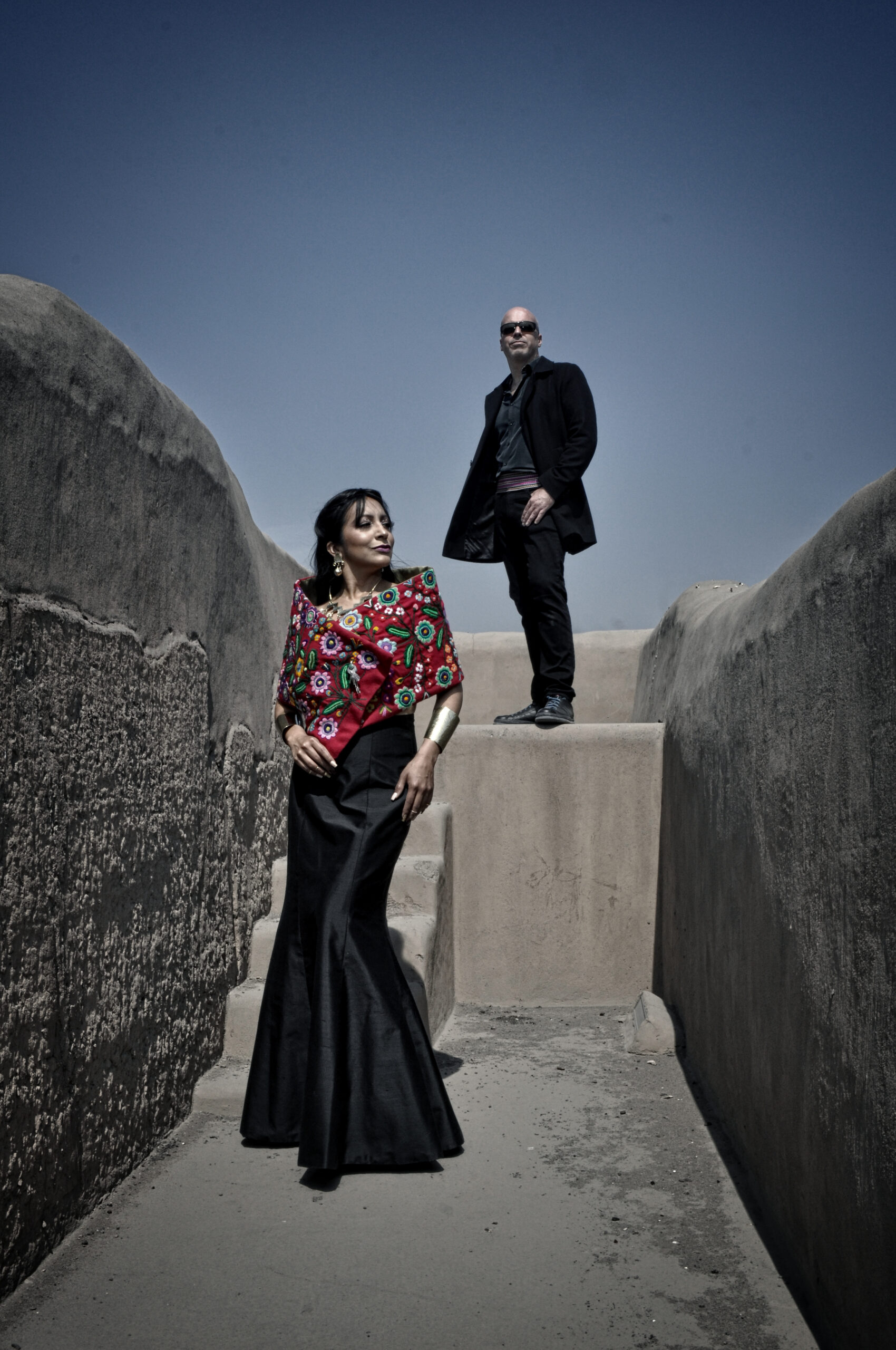 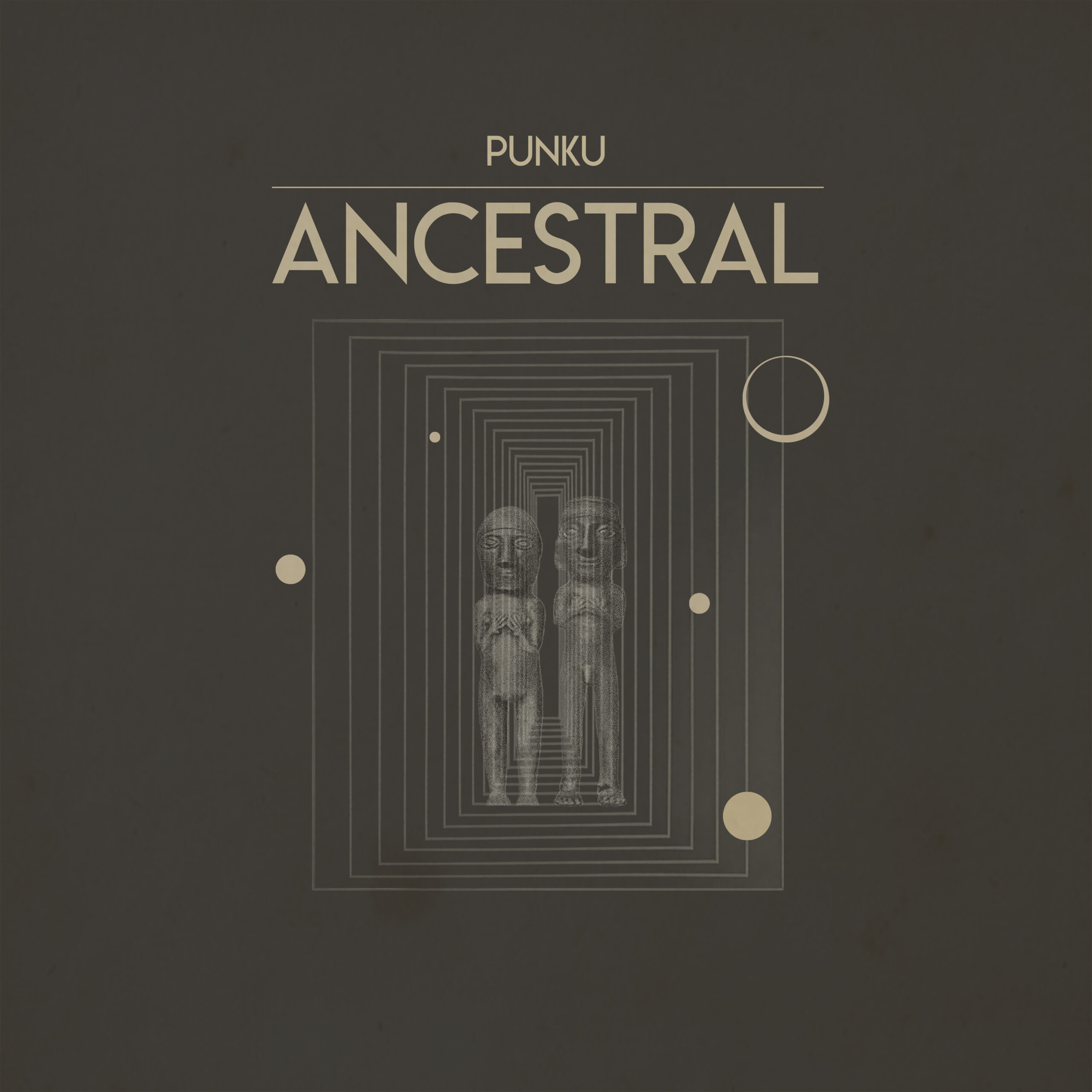 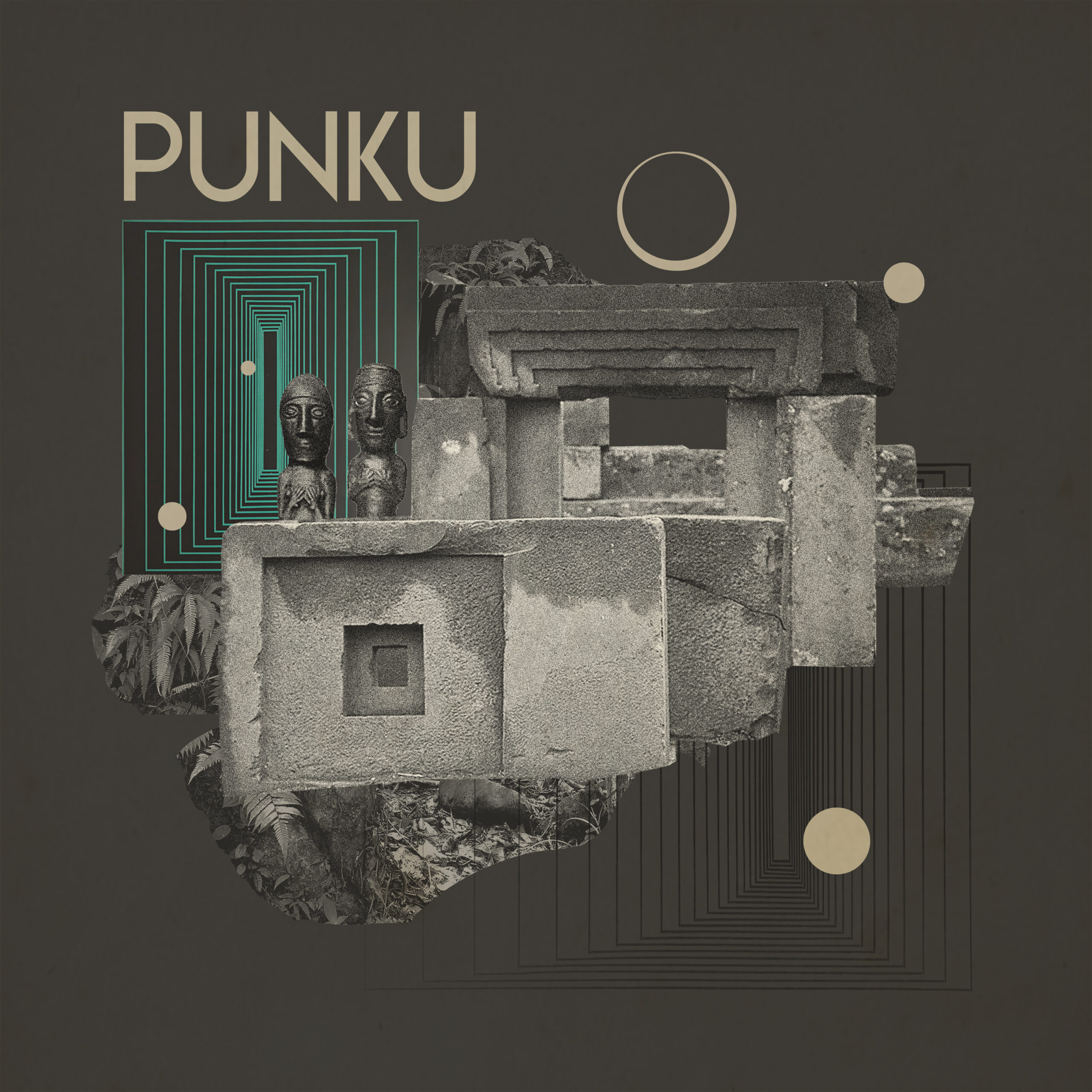 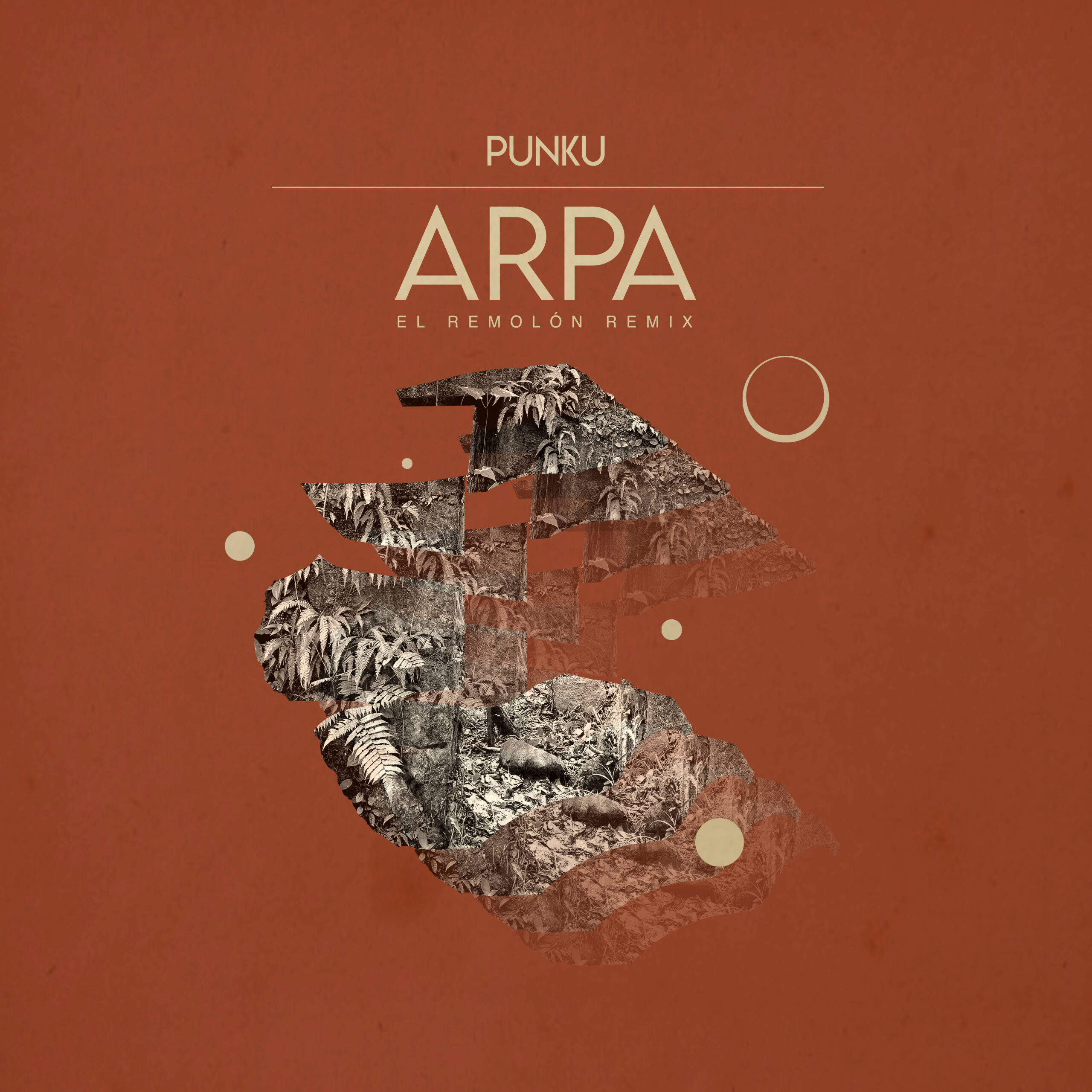