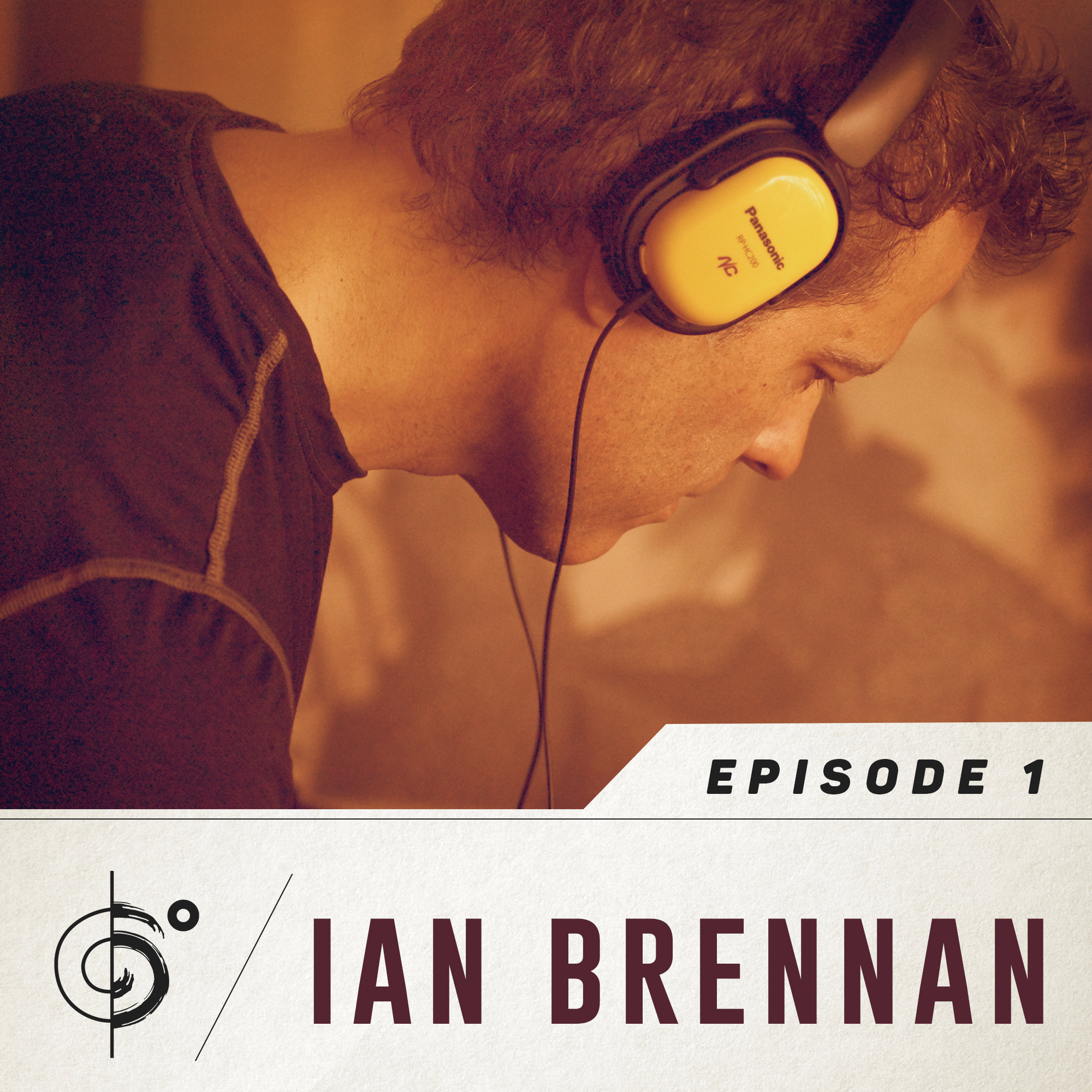 The first episode of our new Six Degrees podcast features label co-founder Bob Duskis in conversation with producer & author Ian Brennan. Brennan is known for traveling the World to produce projects with voices that would perhaps otherwise be unheard. Among the albums he has produced for Six Degrees are two volumes with the Grammy nominated Zomba Prison Project, the Romanian group Zmei3, former Thelonious Monster vocalist Bob Forrest and most recently Tanzania Albinism Collective. He has also produced the Grammy winning album, Tassili for Tuareg group Tinariwen, The Malawi Mouse Boys, the Good Ones and is an author, whose latest book is How Music Dies (Or Lives). In this free wheeling conversation Duskis & Brennan discuss making albums with untrained, non-musicians, that exist outside of typical “World Music” expectations, what it’s like traveling to far flung places and collaborating with your wife, the politics of music as a force for change and many other subjects.

LISTEN VIA ITUNES OR STITCHER