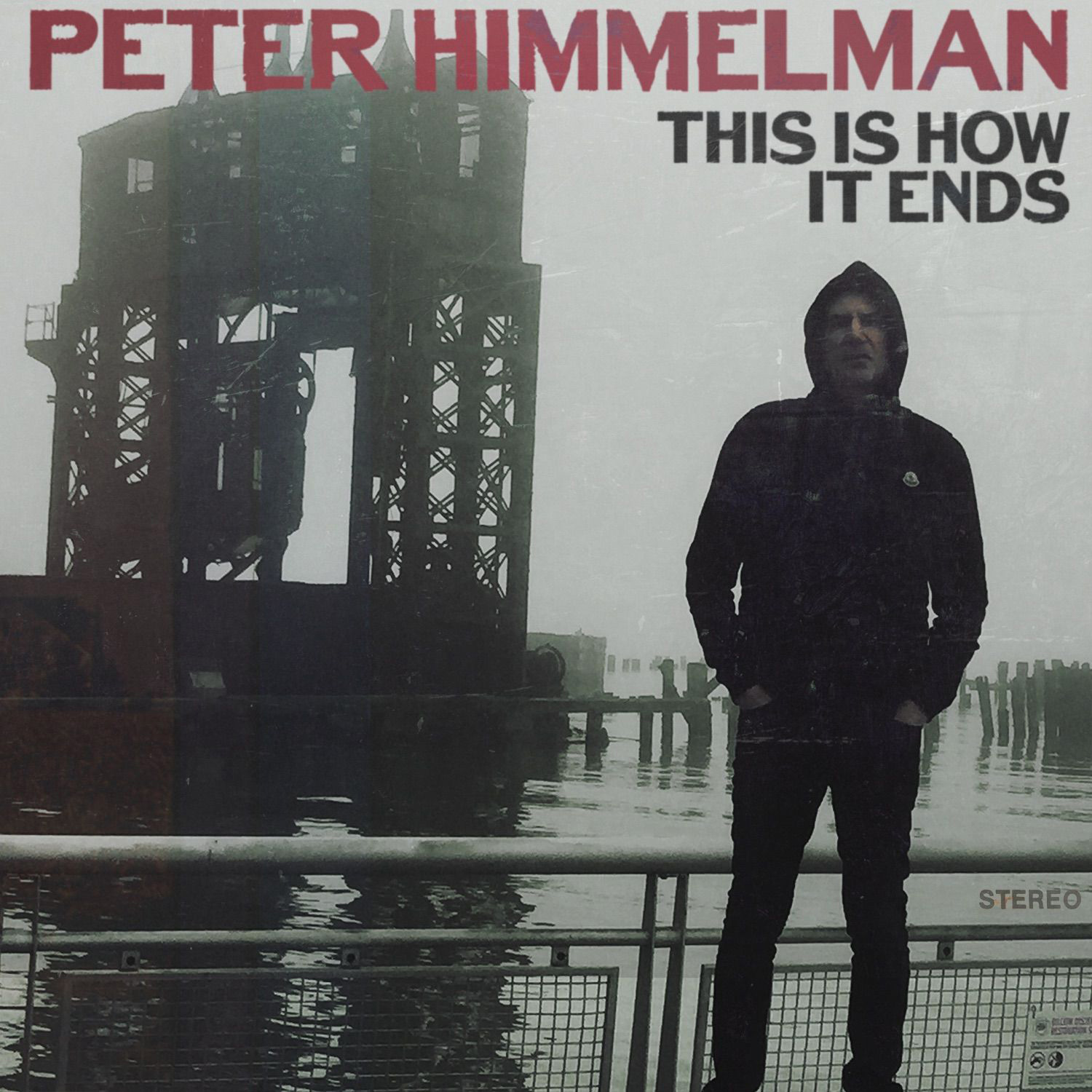 PETER HIMMELMAN – THIS IS HOW IT ENDS

“This Is How It Ends,” a song Himmelman composed on the piano one afternoon in his living room in Santa Monica, California, was written nearly a year prior to his move to New York City in August of 2019. “As with all the songs of mine that I wind up being most attracted to, this one was a surprise when it emerged,” Himmelman mused. “I asked myself then as now, where did this come from, what does it mean?”

This is the sound of unearthly silence, after a year of blood and violence. These are the men grey with ash, rollin’ their barrels of useless cash…

Recorded with help from Himmelman’s long time bassist/collaborator Matt Thompson, drummer Jimi Englund, keyboardist Chris Joyner, and guitarist Greg Herzenach, the spare, soulful arrangement of “This Is How It Ends,” allows room for Himmelman’s biting, and nearly clairvoyant lyrics to rise up amidst the swirls of gospel-like colors going on throughout the recording. 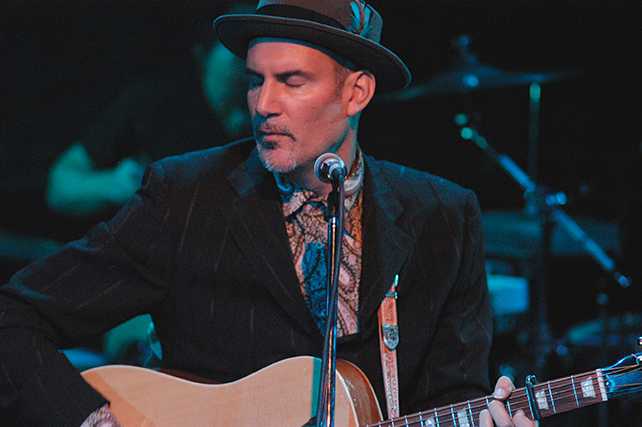