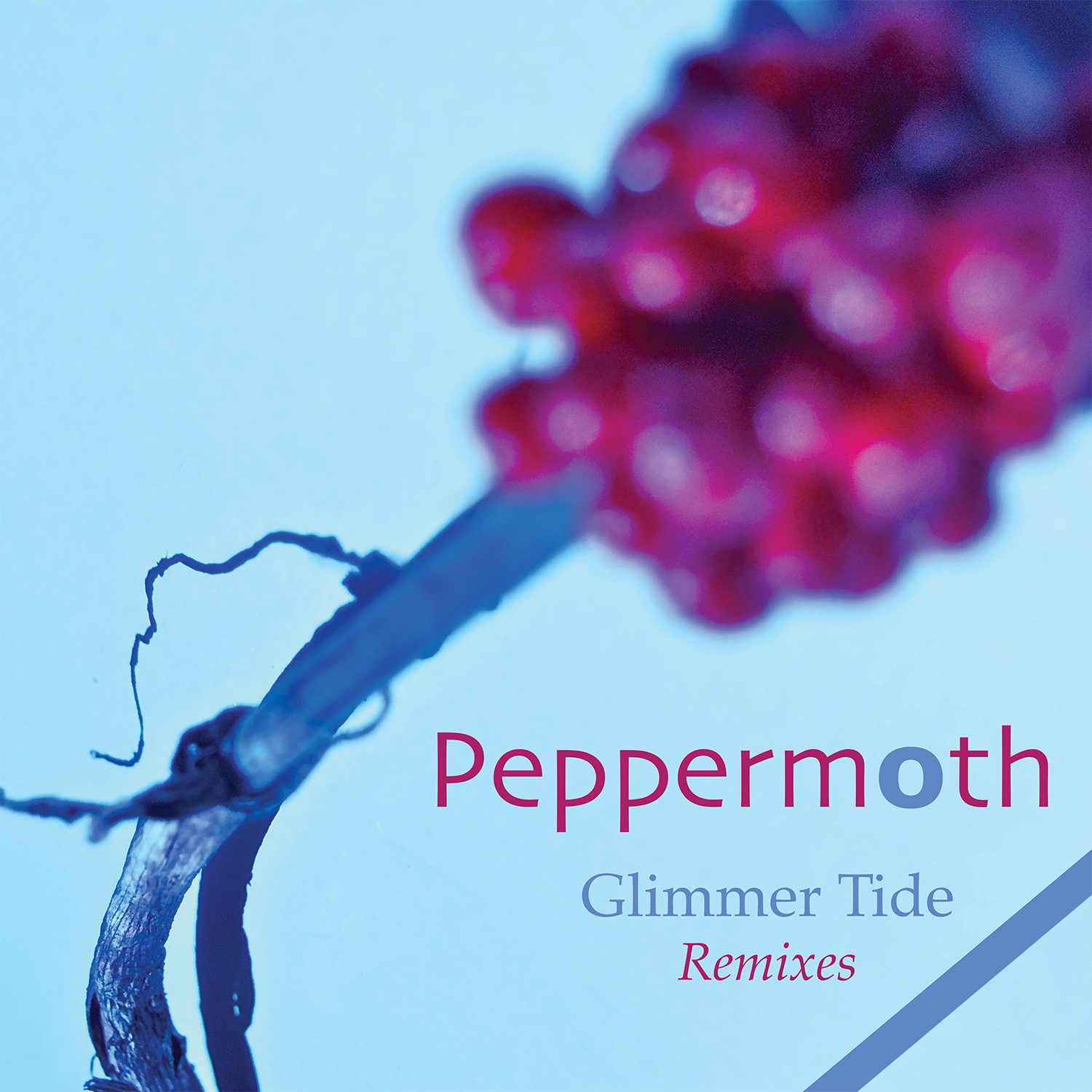 Canada’s global dub, sound scientist Eccodek (Andrew McPherson) introduces a new chapter in the blossoming story of his ambient project, Peppermoth. Following up the 2018 Six Degrees Records release of ‘Glimmer Tide’, McPherson has assembled a heavy group of producers and remixers to create utterly fresh takes on these tracks. Real World artist Dub Colossus serves up a dreamy, dubbed out treatment on ‘I Weep for You’, evoking the trance-inducing sounds of North Africa. Fellow Canuck producer S T I L L works up a post-rock, breakbeat take on the piano-driven ‘Cloud Cover’, while Eccodek member Green Heavy Canvas gives us an electro, modular synth rework of ‘Bee Path’ that is as soulful as it is spaced out. Automated Soul delivers a beautifully chilled house treatment of ‘Cloud Cover’, while King Infinity builds a super dubbed out, downtempo mix of ‘Follow me’ and Eccodek’s mainman, McPherson works up a synth and dub drenched remix of ‘Carousel’ to round things out. This is not your father’s ambient music. 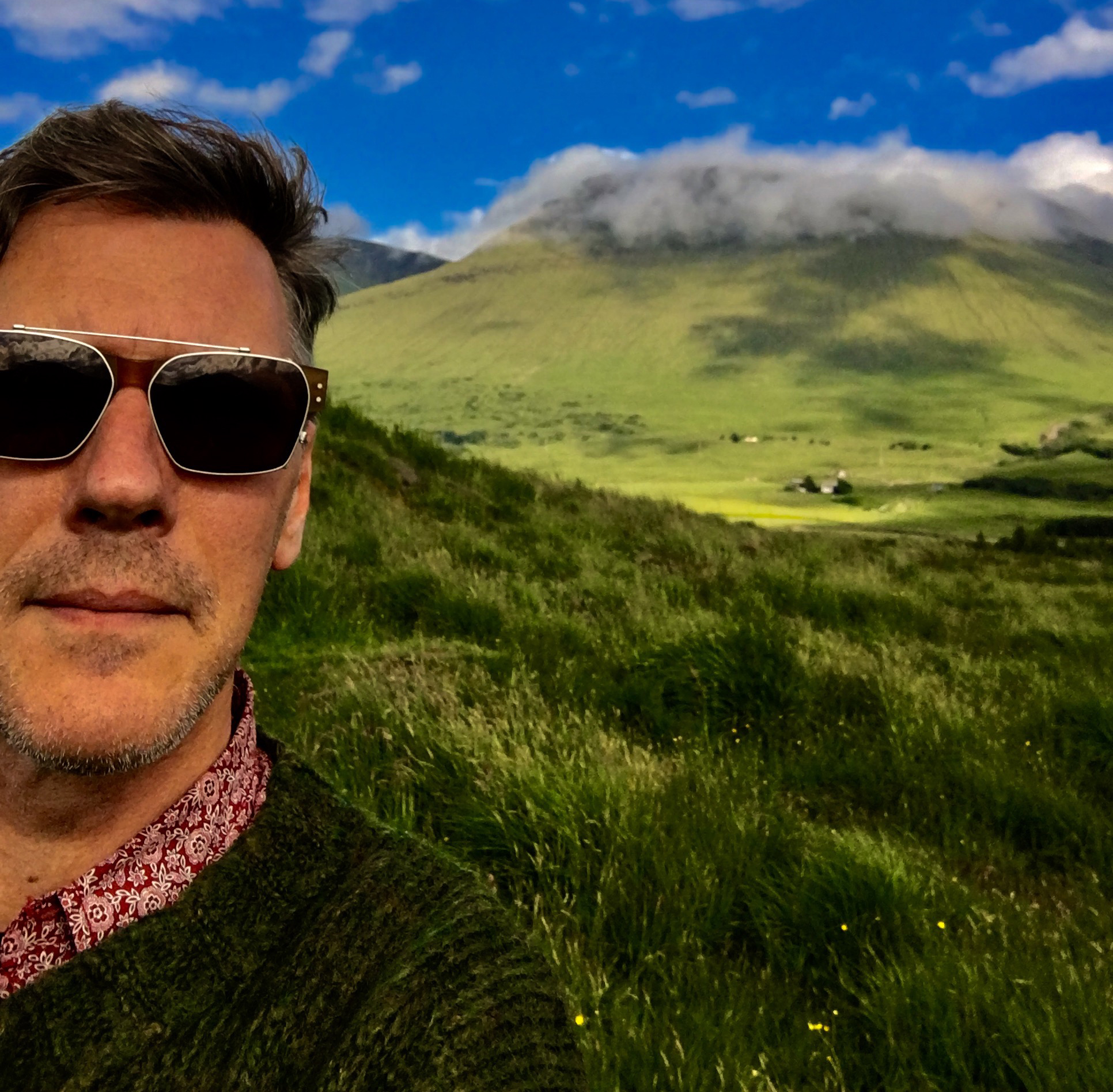