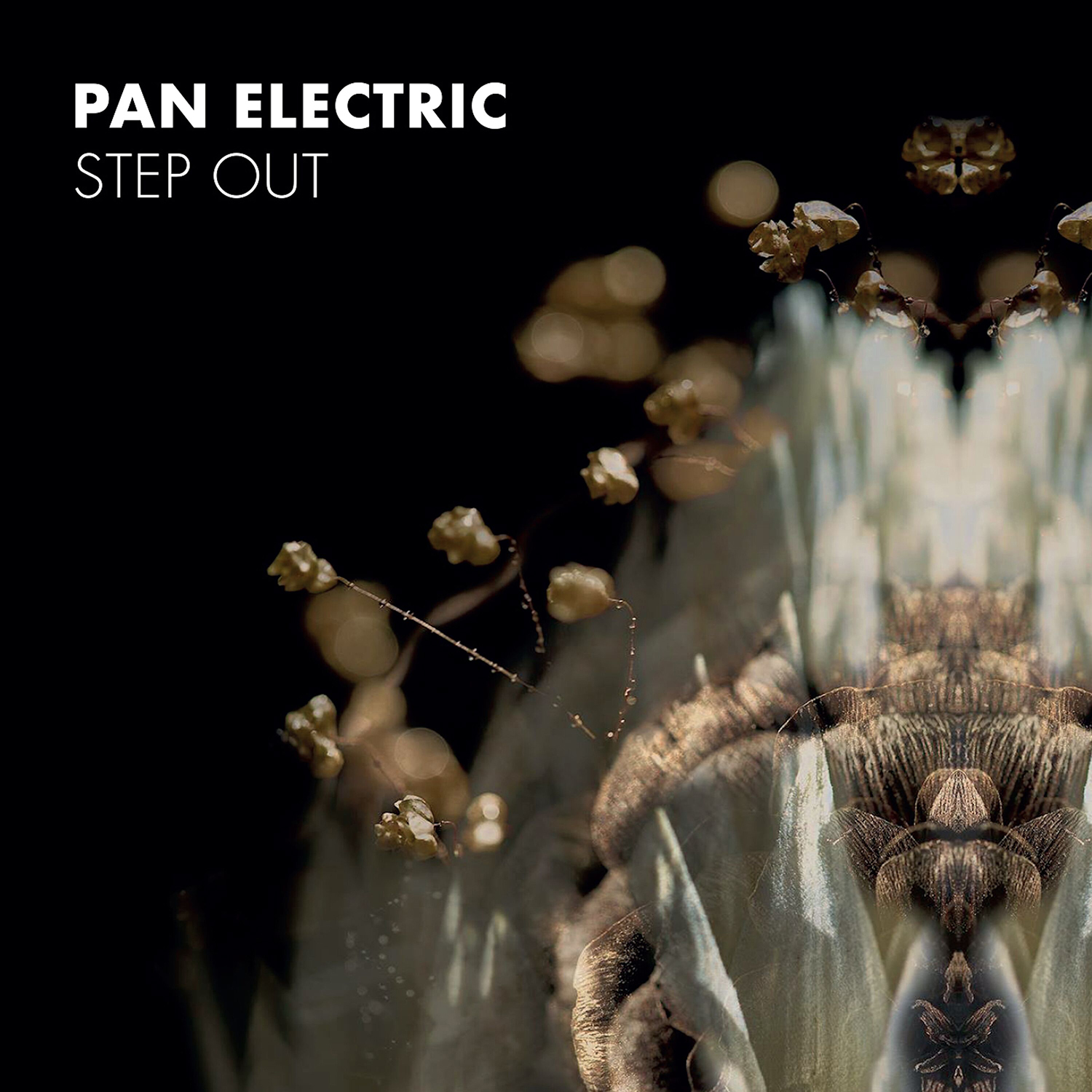 Pan Electric is the artist/producer name of Matt Coldrick (Music* For a Busy Head, QuietEarth). Matt is also a founding member of The Green Nuns of the Revolution.

Step Out is Pan Electric’s first release on Liquid Sound Design and marks 20 years since the first Pan Electric track ‘Shadow Hunters’ on Flying Rhino’s ‘Carribean Eclipse’. Fittingly it is remixed on this album.

Step Out doesn’t shy away from the musicality that defines the Pan Electric sound and Matts’ skills as a guitarist and arranger are ever-present. The album also presents a narrative in music and samples that explores differing states of consciousness, the threshold and divide between the instinctive and the automated and our relationship to the unknown.

All inspired by 7 years in Australia and New Zealand exploring Plant Consciousness, devotional music practice, mantra chanting and reflecting on some pretty big life experiences. A lot of the source code for this album was generated during a stay at a medicinal herb farm on South Island NZ where Matt would listen to downloaded Podcasts from KCRW’s ‘The Organist’ whilst working with medicinal plants. The Organist’s producer Andrew Leland has been supportive of Matt’s use of samples from the show continuing a sampling tradition that originated in Steve Reich’s use of repetitive vocal recordings in the social justice benefit piece ‘Come Out’ (1966).

“I’m deliberately referencing Reich’s title ‘Come out’ by using ‘Step Out’ as an album title. I’m also offering an evolution to the rather tired Chill-out genre. This album has intense and Pacey moments as well. SO, ‘Step out’ rather than Chill out. I’m quite happy drawing on 60’s Minimalism, hip-hop, clips from civil rights activism, art podcasts about robotics, afro-futurism, plant consciousness and psycho-drama film scripts all in the same sneeze. “ Matt Coldrick 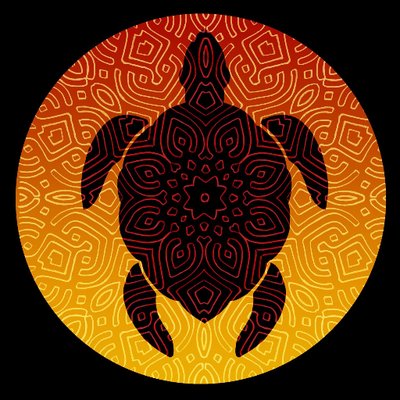