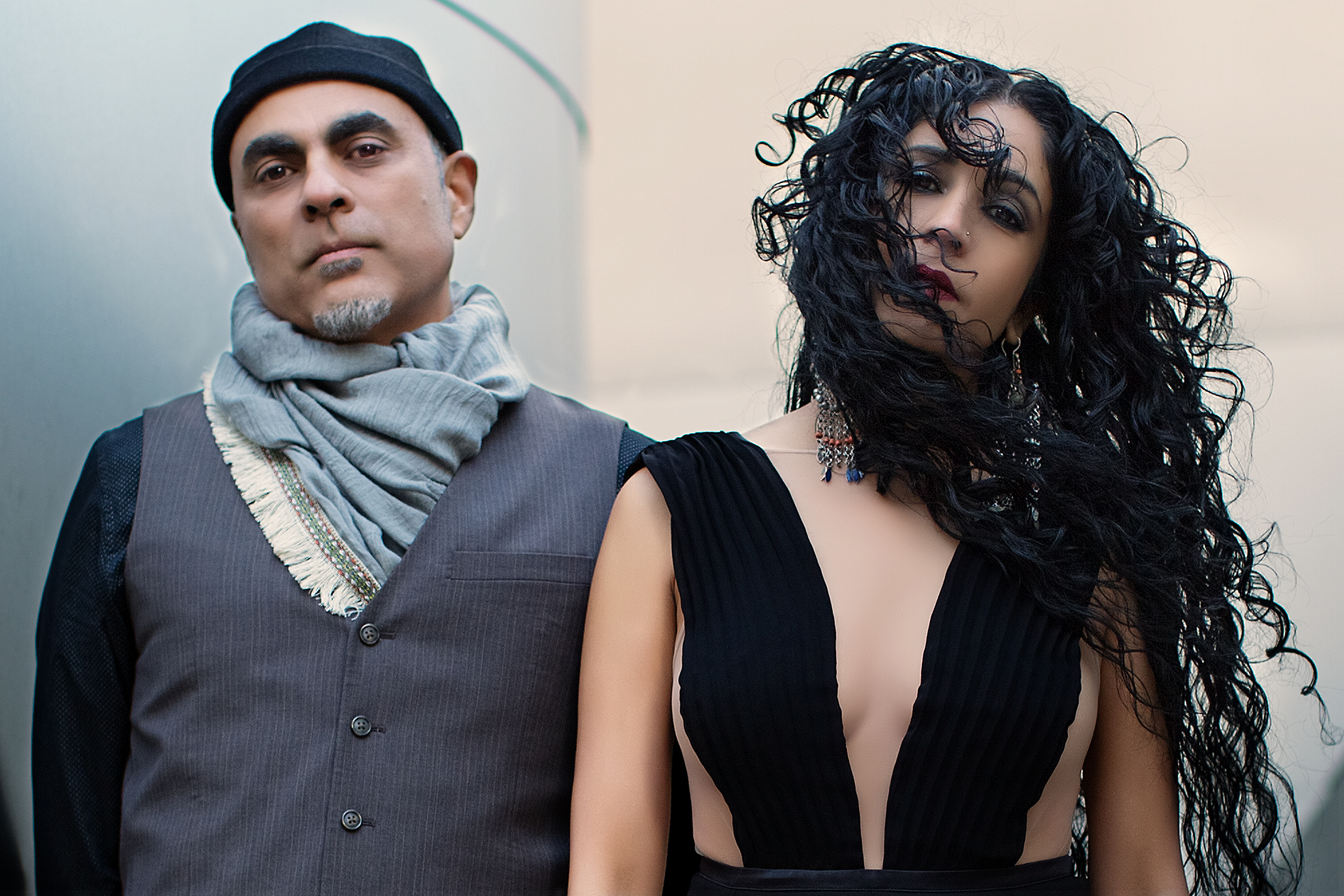 Described by the Huffington Post as “an evolutionary force in contemporary Middle Eastern music”, NIYAZ has created a 21st century global trance tradition by seamlessly blending medieval Sufi poetry and folk songs from their native Iran and its surrounding countries in the Persian Gulf, with rich acoustic instrumentation and state-of-the-art modern electronics.

Niyaz was founded in 2004 by captivating vocalist/ composer and two-time JUNO Award nominee Azam Ali, and multi-instrumentalist/ composer and JUNO Award nominee Loga Ramin Torkian. Today with four best selling and critically acclaimed albums released on Six Degrees Records, all of which have debuted at #1 on iTunes and garnered the band an incredible amount of media attention including features on NPR and PRI, Niyaz continues to tour internationally and build on its impressive and loyal fan base worldwide.

Niyaz is committed to creating music with a deep social message aimed at uniting people from different cultural and religious backgrounds through our shared humanity. Guided by the mystical poetry of legendary Sufi poets and the ancient wisdom of traditional folk songs that impart the beauty of ethnic and religious minority groups in Iran and its surrounding regions in Middle East, Niyaz steps into a future that is ancient, inviting listeners to embark upon a philosophical quest into the human depths with a message of hope against injustice and oppression, a universal tribute to beauty, cultural and spiritual diversity, freedom and dignity for all.

Now, for the first time, the band themselves have compiled their favorite tracks from their acclaimed catalog and included one brand new song to create a “Best Of” collection that stands as a testament to their groundbreaking legacy and a harbinger of the exciting music yet to come from these amazing, influential musicians. 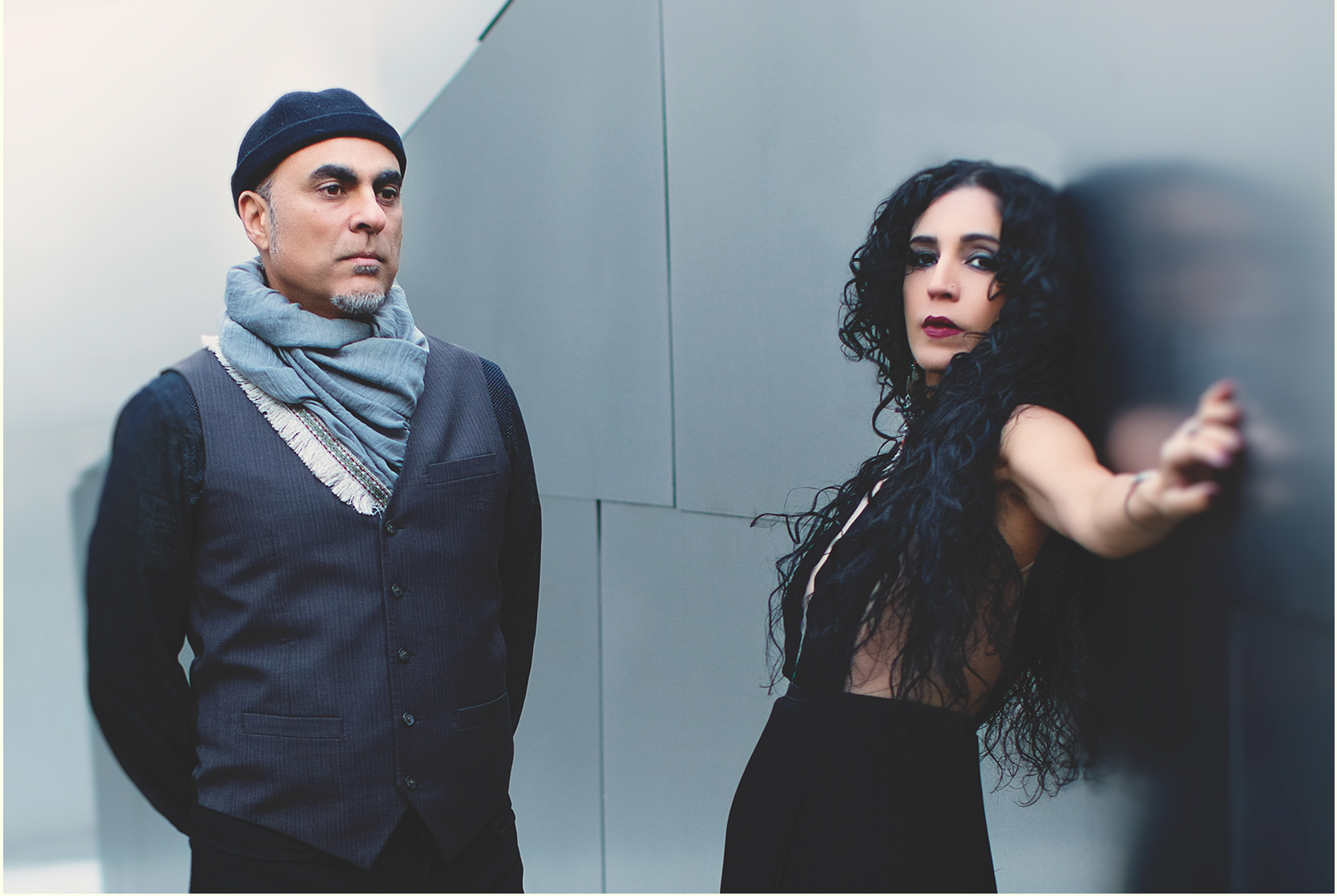 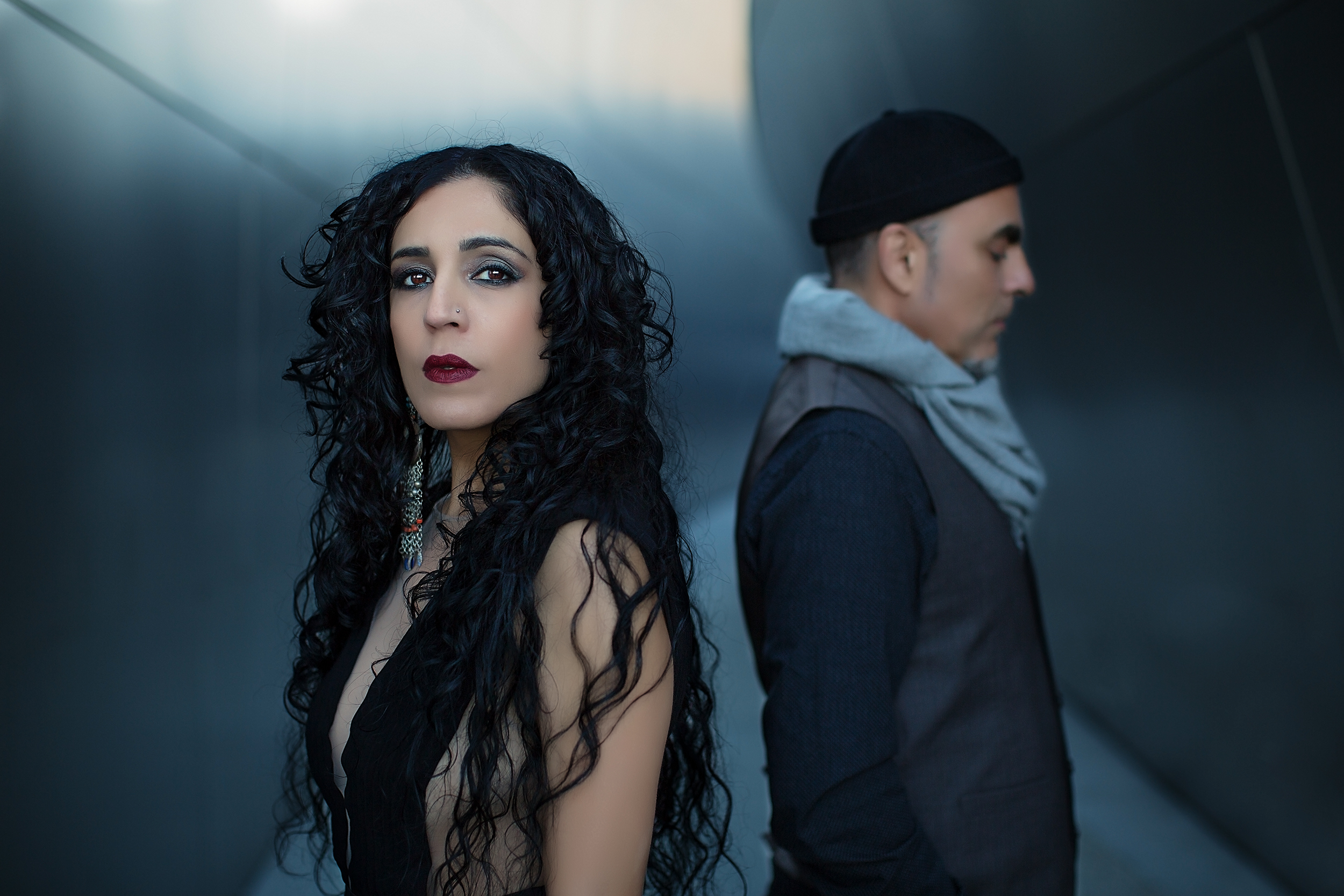 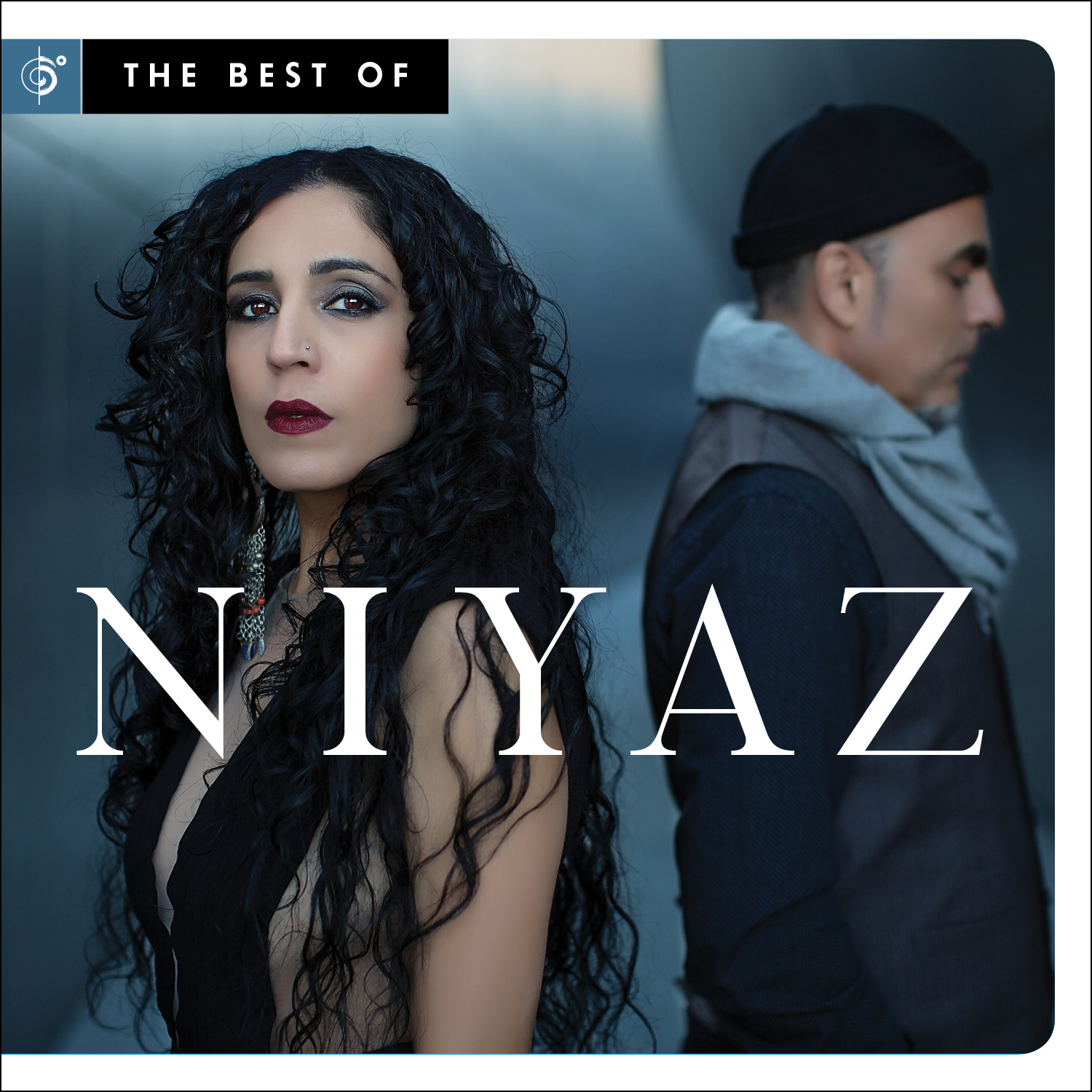 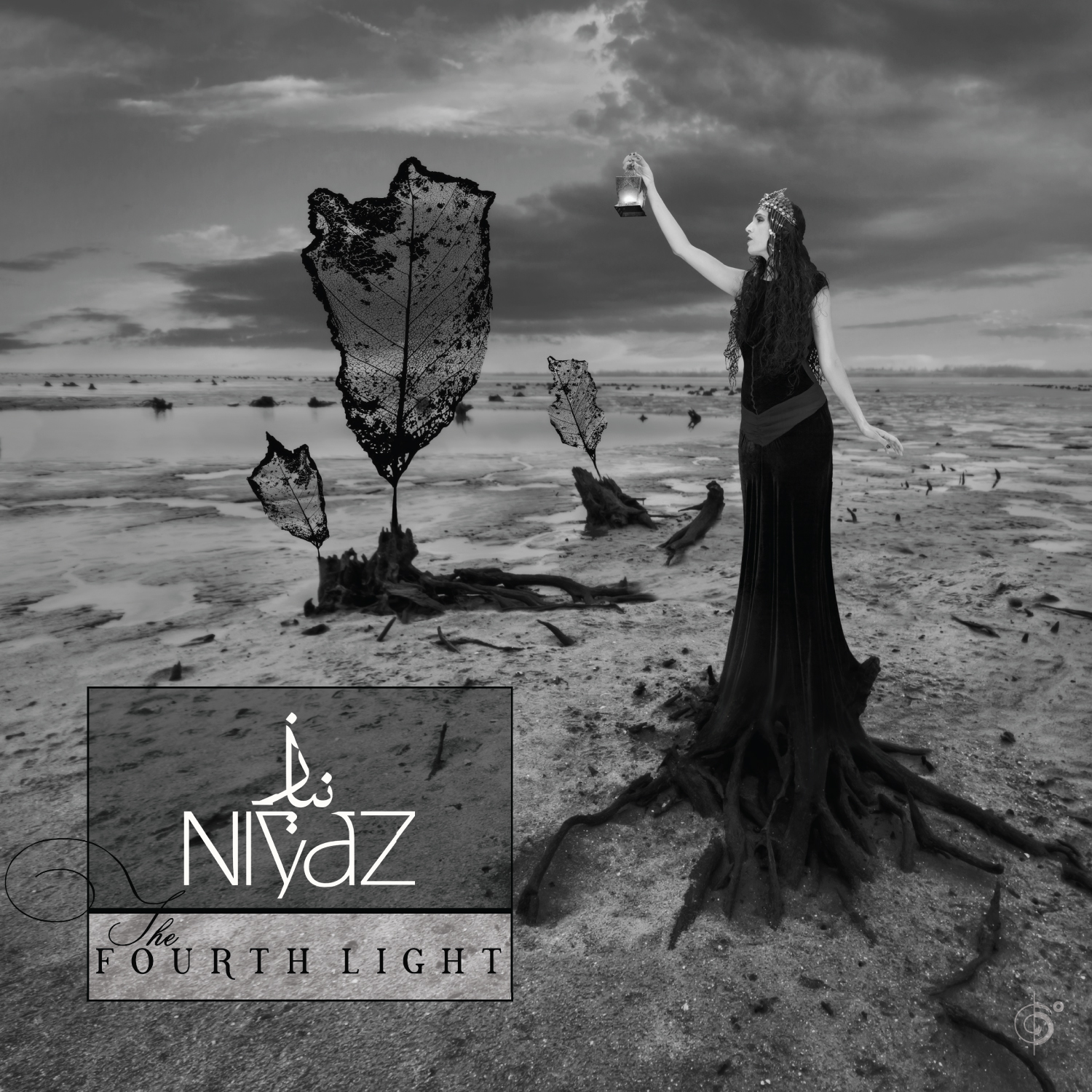 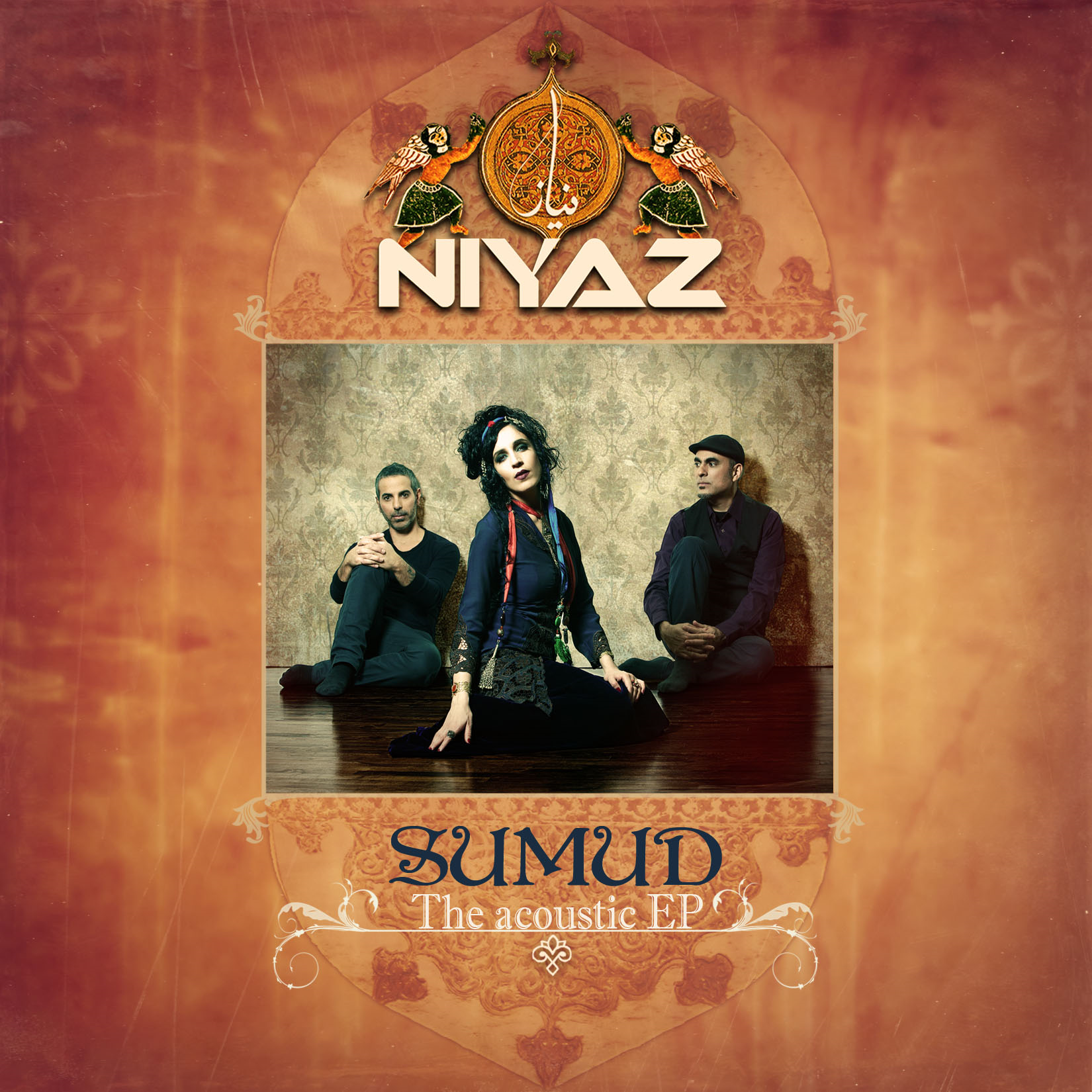 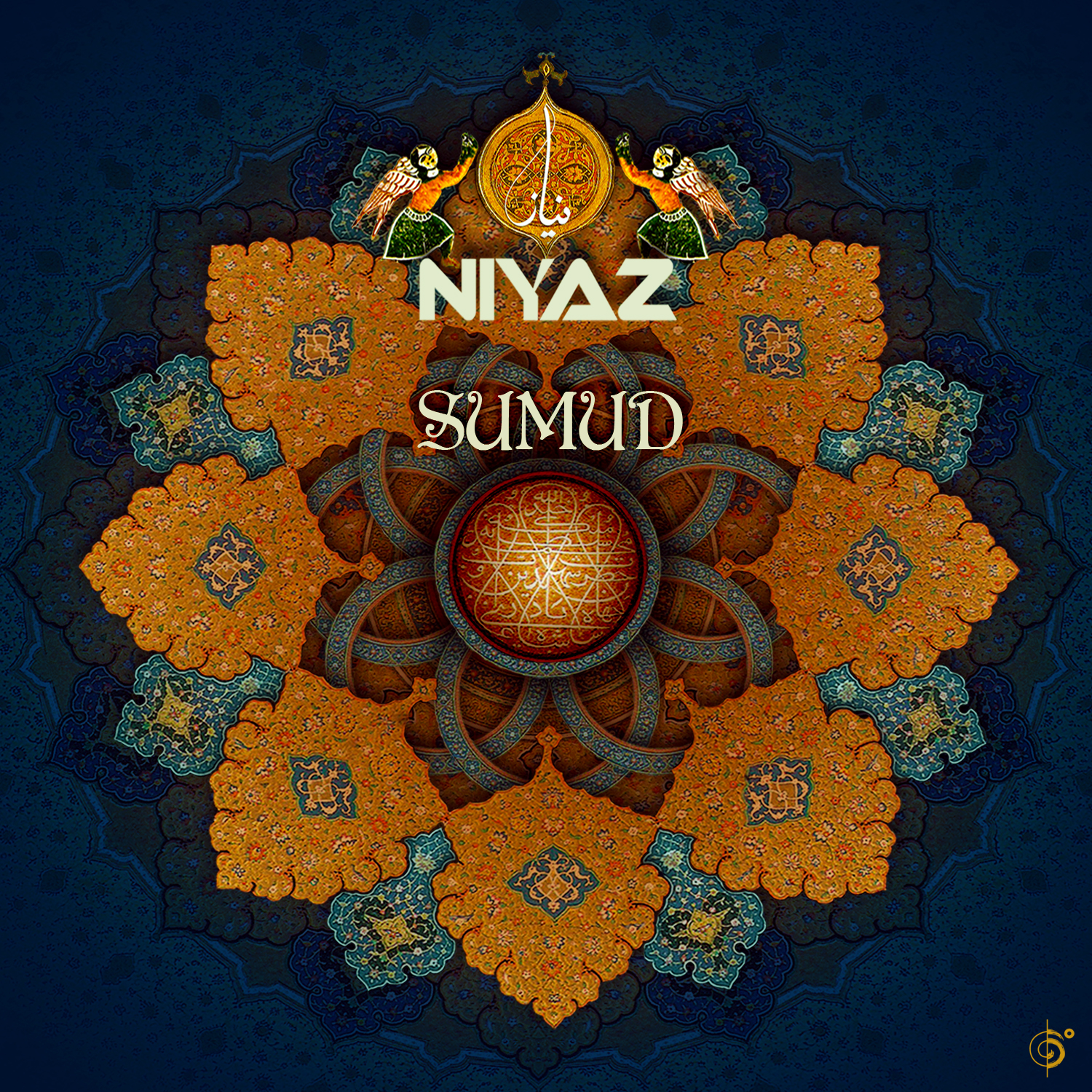