Globally celebrated singer Natacha Atlas has been building towards the subtle beauty of her brand new album ever since 2008’s internationally acclaimed acoustic, orchestral album Ana Hina.  Recorded with guests including pianist Zoe Rahman, a 20-piece Turkish ensemble and a chamber orchestra integrating western and Arabic styles, Mounqaliba (which means being in a state of reversal’ in classical Arabic) is a stunning set of original new songs, evocative interludes, and a limpid, lucid reading of Nick Drake’s The Riverman.

”What I hope I have achieved” says Natacha ”is to match the lyricism of classical music with the inherent poetry of Arabic, I wanted to continue the exploration of grounds covered with Ana Hina. Through the juxtaposition of western classical string sections with traditional Arabic instruments, classical arabic poetry against abstract impressionism, traditional Arabic percussion with smoky jazz kits……. To create a melange of ideas and examined opposites. What I attempt  to convey is a sense of reversal…. Reversal of the state of society, reversal in our political and belief systems, reversal of spirituality in favour of materialism.” Spanning a broad range of styles and sounds, Nick Drake’s Riverman nestles snugly alongside classical arabic standard Muwashah Ozkourini, the utopian epic sweep of Makaan (tempering wistfulness with a fragile sadness) and the post-modern glitchiness of Batkallim (the most electronic sounding song on the album, a scathing denunciation of the growing tide of hypocrisy that seems to have stricken the world’s media and politics).

The majority of the songs on Mounqaliba were co-written in classical Arabic with Natacha’s musical partner Samy Bishai, who was brought up in Egypt and taught western classical violin by Russians and Armenians in Alexandria. The two of them began work on what would become Mounqaliba just days after concluding an 18-month world tour of Ana Hina in November 2009.

For Natacha, working on the album has been an intense process of creation played out in the confines of a southeast London recording studio overlooking the container ports of the Thames – an apt location in which to fashion her trademark fusion of Arabic and western music. “I’ve been much more involved in the musical composition on this album. I’ve been more involved from start to finish here than on any other album I’ve ever made.”

The title track began as “a lament about the state of the world, about how we seem to be in a state of reversal, how everything is cock-eyed and upside down and we are far from being civilised. It’s like we’re in the dark ages in some perverse modern way, so it was a lament. But it ended up as an instrumental with voices on it – but no words.”

Though the album’s main themes are dark, that darkness is leavened by the likes of Nafoura (Fountain), a lullaby based on one of Natacha’s poems, and which closes the album with a paean to love and its illuminating powers with the words “you are my fountain of light, you are my secret garden.” There is also a buoyant and joyous reading of a 400-year-old Mwashah – excerpted from an epic of classical Arabic poetry – arranged by Atlas and Bishai in the east-west orchestral style of the Rahbani Brothers.

La Nuit Est Sur La Ville finds Natacha revisiting Francoise Hardy’s repertoire for an acoustic/Arabic/pop rendition of one of Hardy’s more obscure self-penned songs. Taalet, alternatively, is an endearingly perky wedding song that seduces and thrills with its charm (and a full Turkish string section, recorded in Istanbul), whilst serving as a vignette of traditional middle-eastern folkloric life.

Though largely acoustic, and featuring ney, accordion and piano among the fusion of East-West string ensembles and orchestral textures, Natacha does make a return to digital beats. “There is one track where we’ve treated the Arabic percussion with electronic programming.

A lot of the time when Arabic music is fused with western music they conform the Arabic beats to western beats because it’s one of the easiest ways to bring the two worlds together, but we’ve not done that, we’ve glitched it instead, so it has a modern feel without losing its Arabic identity.”Touches of electronic sound design – along with field recordings from Cairo, Marrakech and elsewhere – appear on the album’s six cinematic ‘interludes’, which also features her Turkish keyboard player singing in the powerful, intricate muezzin style, and the words and ideas of Peter Joseph from the Zeitgeist movement. “He narrated a movie called Addendum, which is about the monetary system. He says really thought-provoking things – about how the monetary system was created, how it works, and how it doesn’t work and how there’s no intrinsic incentive to solve any profitable problems. So with the album title, and this idea of us going into reversal, back to chaos, I thought it would be interesting to use these excerpts. And Peter Joseph gave us kind permission to use what we wanted. We have six interludes and they make interesting cinematic musical journeys on their own. They have a programmatic purpose within the album, correlating to the music around them. So for me it truly is a concept album, it’s not something I’ve ever done before.” 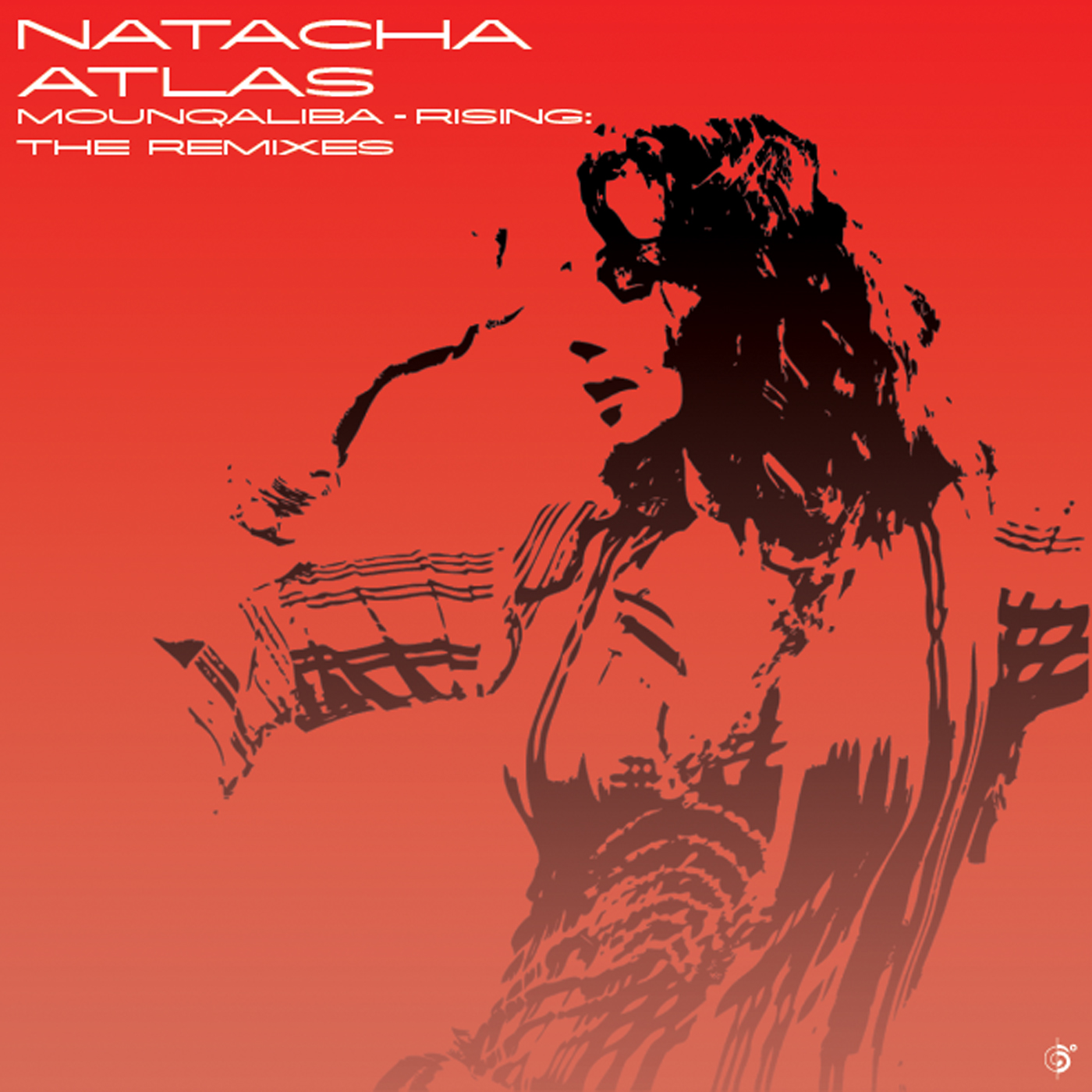 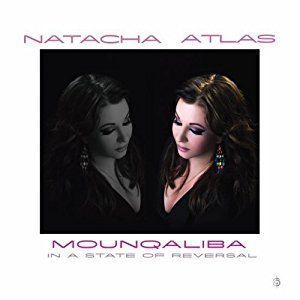