Moka Efti Orchestra is an international sensation that first gained notoriety on the hit Netflix series “Babylon Berlin.” The 14 member ensemble were first cast as musicians for the series and are all renowned players. The group was pieced together by composer and show music supervisor Nikko Weidemann, & composer Mario Kamien , along with saxophonist/arranger Sebastian Borkowski. The series invites the viewer into the Moka Efti, a re-creation of the famous pre-World War II Berlin club, with the goal to bring back the music and the vibe of the 20´s. The Moka Efti was an entertainment palace during 1920s Berlin and is also a prominent set location for the TV series.

In the wake of the show’s international success and due to enthusiastic fan response, the Moka Efti Orchestra became an actual entity. The ensemble started to tour and perform their hits from the show’s soundtrack with vocalist, and series actor Severija Janusauskaitė aka SEVERIJA. Capitalizing on the momentum of their popularity, the Orchestra has now created a 13 song album featuring new versions of their popular songs plus new compositions. The album Erstausgabe is available now on Six Degrees Records. https://ffm.to/erstausgabe.

From the onset of the series, album composers and arrangers were tasked to focus on musically defining vivid contemporary emotions, rather than worrying about achieving 100% historical accuracy. A lofty task for the most ambitious TV series in German film history. Music industry veterans, Weidemann, has been rooted for decades in the international musical subculture and Kamien has made a name for himself as part of the 90s duo dZihan&Kamien. Borkowski is a successful sax and flute player in Berlin’s jazz scene. With guidance from the series directors, they took the band and its music to unimaginable new heights.

The ensemble had been touring throughout Europe and Germany up until COVID-19. Highlight performances have included Brandenburg Gate, German Unity day, Europe’s GQ Awards, sold out shows at the famous Ballhaus Berlin, Munich Philharmonie, and Kassel ́s opera house. 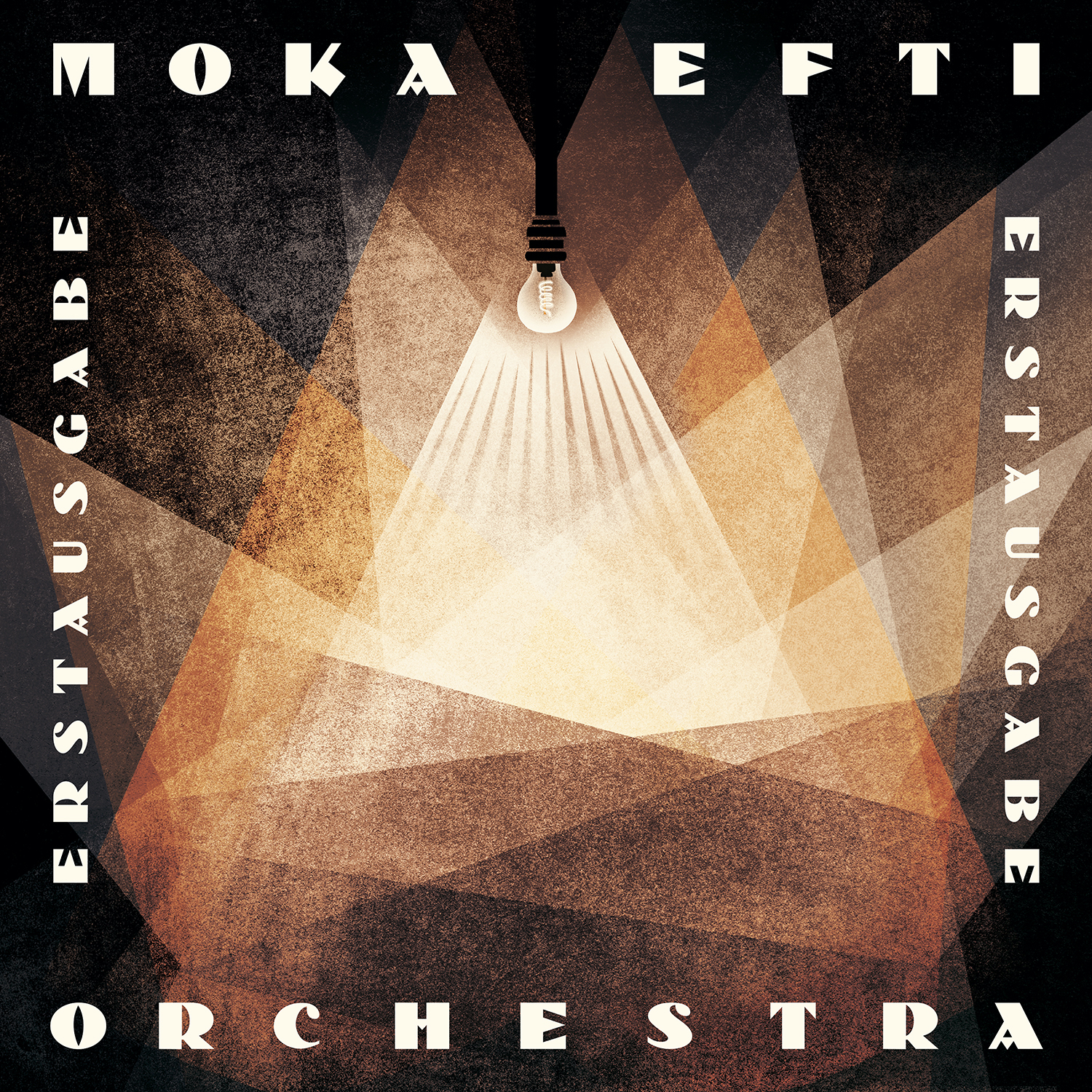