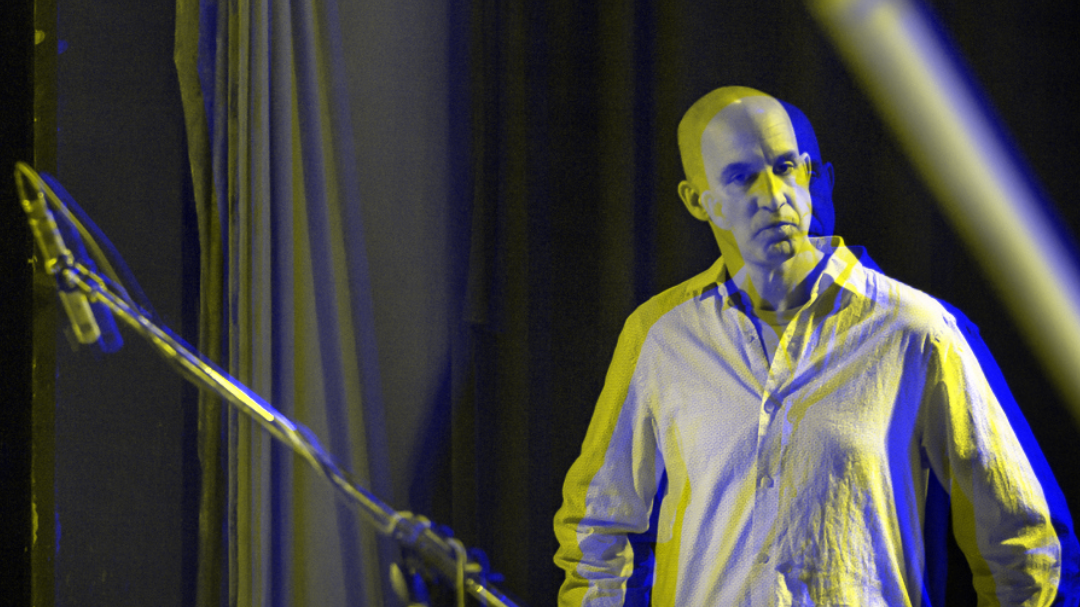 From his first professional gig at the age 16 drumming in a country band to performing with a symphony orchestra at Carnegie Hall four years later, the career of Michael Emenau has been as prolific as it has been varied.

After completing a degree in classical percussion from McGIll University Michael played for multiple orchestras. Feeling confined he switched his focus over to jazz vibraphone, both of these experiences provided the skills to perform a wide range of musical genres, to date he has recorded vibraphone on over 200 albums. In the early 90’s he moved to Tokyo and immersed himself into the acid jazz and EDM scene becoming a member of the weekly UFO’s (United Future organization) live/DJ all night music battles at Club Yellow. He went on to record on 5 of UFO’s albums including the platinum selling “Red Hot and Blue”.

In the late 90’s Michael relocated to San Francisco where his musical interests cracked wide open—producing 3 albums with the Middle Eastern electronic group LUMIN; was a founding member of The Jazz Mafia which incorporated live looping and sampling into small and large jazz ensembles; fronting an Afro-Cuban dance band while also releasing solo jazzy downtempo music with Six Degrees Records and Hearts of Space.

In 2004 Michael and his family relocated to Paris where he started a multi-year project unearthing, re-arranging, recording and performing the music of Henry Purcell with Cirque du Soleil star vocalist Elise Velle. This project spilled over to writing a musical, Divine Intervention–an interpretation of the demi-god Dionysus and his actual cultural influence on Classical composers and authors culminating in a 2-week run at the Nova Scotia Fringe Festival.

Michael, his family and his beagle currently reside in Montreal where he is a world-touring member of the Grammy nominated “Les Triplettes de Bellville” Cine-Concerts series. He co-leads the Canadian Folk Music Awards nominated “ensemble of the year 2020” SUSSEX, which interweaves folk, ragtime, and roots music.

Since the onset of Covid Michael has gone back to the studio and released 3 albums of Lofi Hip-Hop instrumental. The first of which is based on the music of Eric Satie and streamed a half million times on Spotify. This quick success led to Michael signing with Six Degrees Distribution whose team helped to spark his renewed passion for classical music. 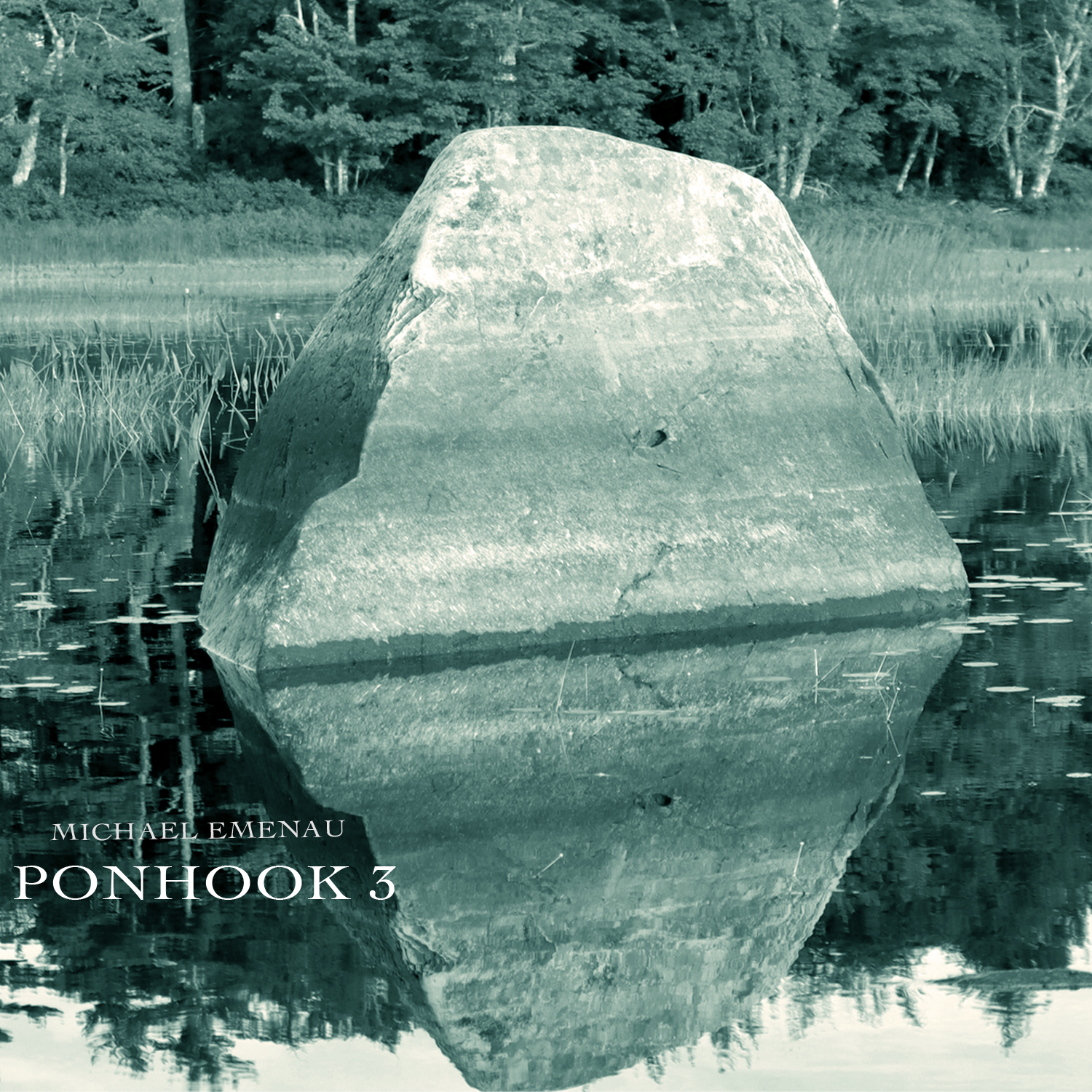