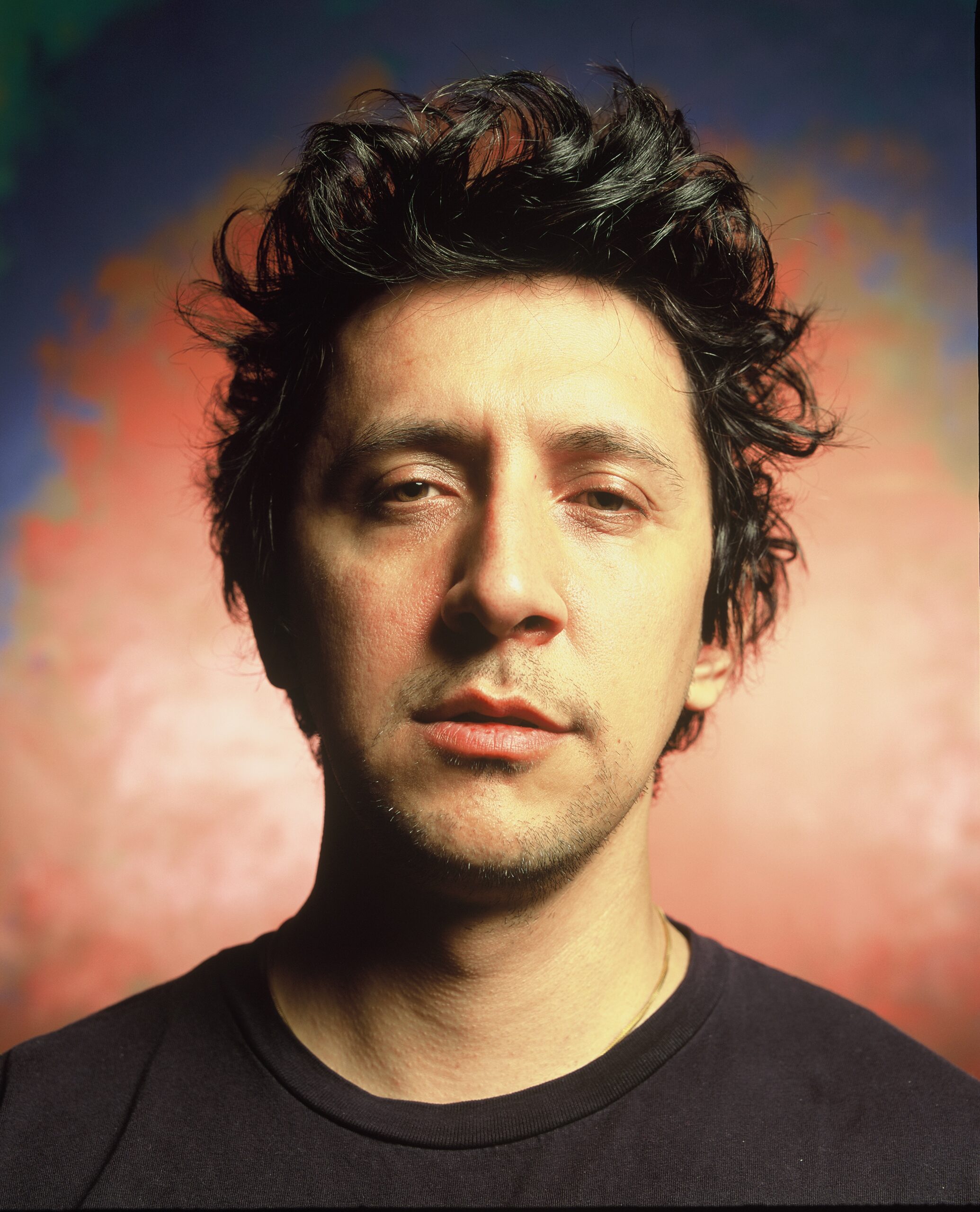 MAX ZT WEAVES MEDITATIVE SOUNDWORLDS ON DAYBREAK
DEBUT SOLO ALBUM BY “THE HENDRIX OF HAMMERED DULCIMER” (NPR) TO BE RELEASED ON SIX DEGREES RECORDS’ NEW SOUNDBALM IMPRINT
Today, Max ZT — the virtuosic Brooklyn-based musician whose cross-cultural approach to the hammered dulcimer has earned him widespread acclaim as one of the instrument’s most prolific innovators — announces his debut solo album Daybreak, out April 8 on Six Degrees Records’ Soundbalm imprint.
Stemming from Max’s deep reflection on the healing and restorative powers of music during the darkest days of early COVID lockdowns, the seven tracks on Daybreak conjure exploratory, enveloping soundscapes that epitomize Max’s inventive cross-cultural approach to a truly global instrument. At once evoking Eno’s ambient works and Mary Lattimore’s harp compositions, Daybreak realizes the wondrous emotional possibilities of instrumental music.
Lead single “In It” exemplifies Max’s unique ability to invite deep thought through his music: The track begins trepidatiously as his playing grows more intense, almost anxious as it searches for resolution. Eventually calm pierces through, as the coda settles into more optimistic tones.
Played by striking tuned strings with soft mallets, the hammered dulcimer is a curious instrument, but it’s found a place in musical traditions the world over. Versions of the instrument exist from India to England, China to the Balkans, Iran to Appalachia and beyond. Max ZT understands these global circumstances well, as his performances fuse his background in the traditions of Irish and American folk music with techniques learned under the tutelage of musicians from Senegal’s Mandinko tradition and India’s santoor master Pandit Shivkumar Sharma.
On Daybreak, Max’s instrumental fluency is evident: from the dusky and spacious atmospheres of “Backward Facing” to the haunting sonics of the appropriately named “And Bend,” Max extracts a surprising range of colors from a singular source. A refreshingly open-hearted performer, Max ZT is unafraid to act deeply and carefully as he speaks through his instrument, using technical feats to summon meaning from stillness and stir the senses.
Lauded as the “Jimi Hendrix of dulcimer” by NPR, Max ZT has performed with the likes of Ravi Shakar, Tinariwen, Jimmy Cliff, Bela Fleck, Victor Wooten, and so many more. His band House Of Waters — who release music on Snarky Puppy’s GroundUP Music — have been deemed “truly mesmerizing” (All About Jazz) and “a sight to behold” (Timeout NY). House Of Waters have toured throughout the world including Europe and India, and their latest release is their 2019 album Rising, produced by GRAMMY-winner Guy Eckstine (Herbie Hancock).
Albums 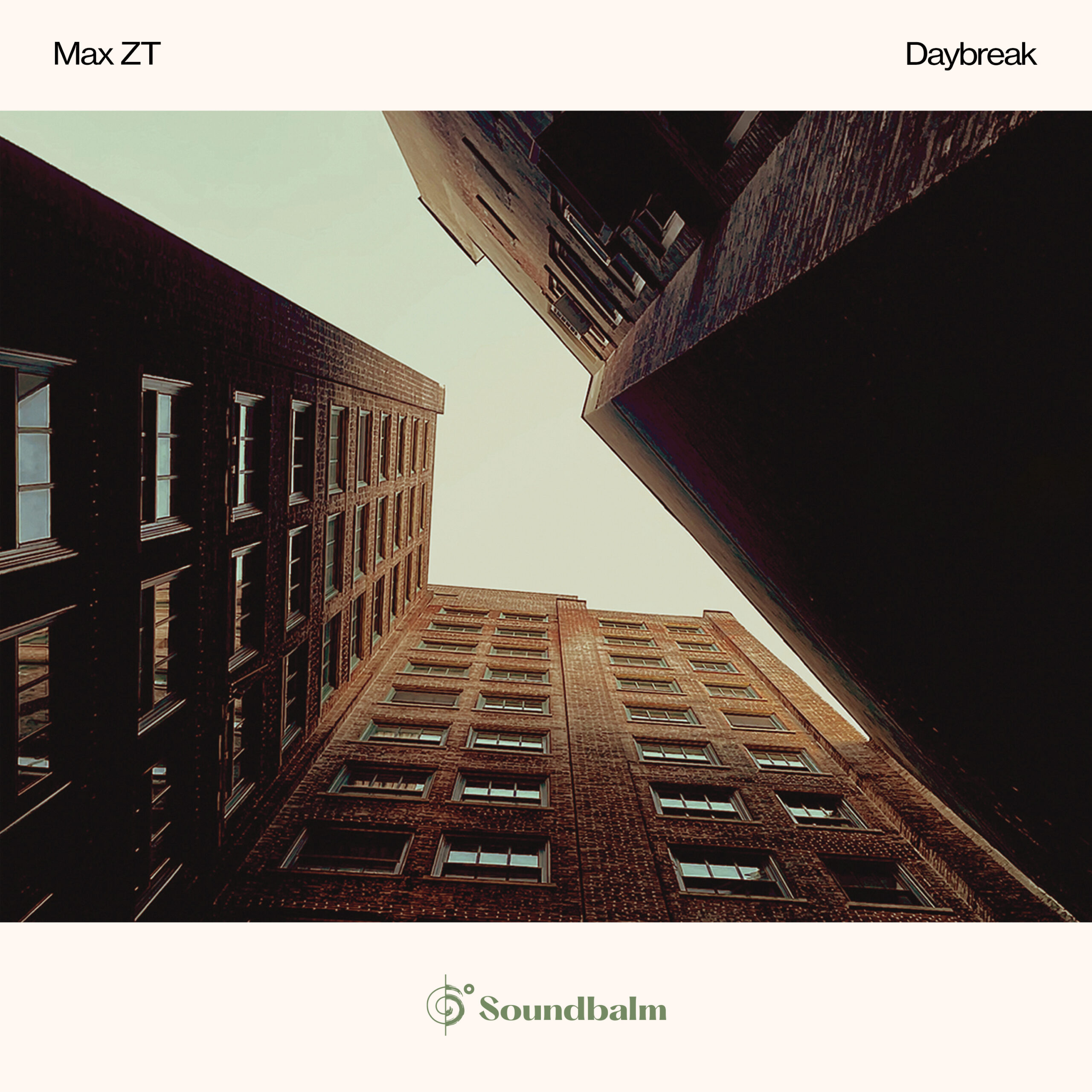