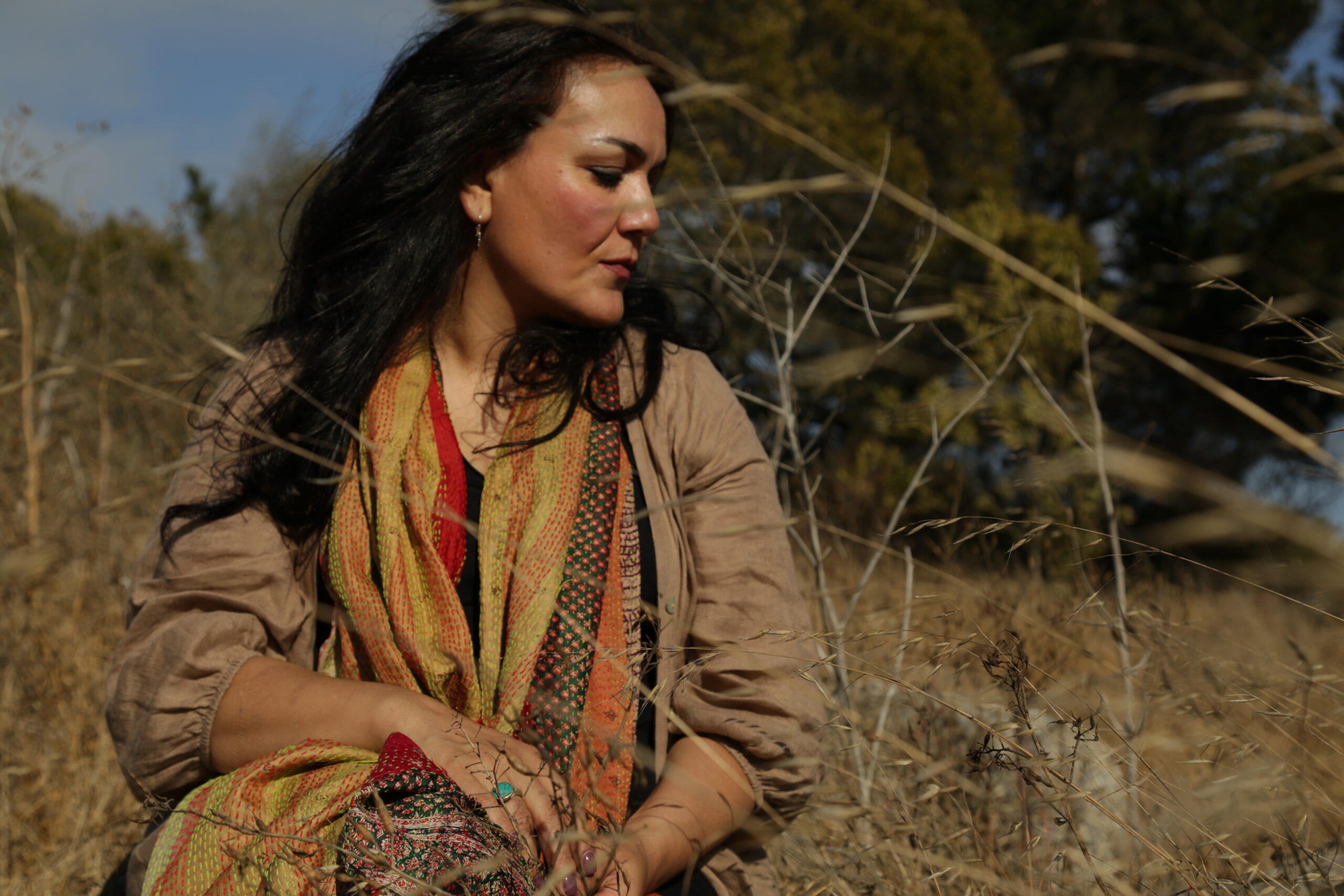 Marjan Vahdat has just released her third solo album, “Our Garden is Alone”. This time she has Bugge Wesseltoft with her as producer and arranger. The music has been produced during the pandemic, so the ensemble has created the music without being able to meet in the studio.

The process started with Marjan recording all the vocal tracks, with the musicians then making their contributions one by one and in this way building the arrangements. In spite of this difficulty, the producer has masterfully brought all these threads together to create an authentic and harmonised soundscape around Marjan’s powerful voice. The music has a great span of expressions, depths and dynamics.

The songs have been created with inspiration from traditional music and poetry from various parts of Iran, but most of the melodies and lyrics have been written by Marjan, while her older sister Mahsa Vahdat also has contributed a few melodies, and some of the melodic and lyrical material has traditional roots. Poems by the contemporary poets Ahmad Shamloo and Forough Farrokhzad have also been included.

The songs are mostly about longing, and while they might appear to be love poetry, on some of the songs the listener can decide whether the longing is for a lover or the country of Iran, this garden among the nations of the world that has been left stranded by the world community due to geopolitical power struggles and the Islamic revolution in 1979.

Marjan lives in exile in the USA, and there is little doubt that in several of her songs she expresses her deep longing for her native country, which has so many cultural treasures of poetry, music, pictures and textiles to offer, in addition to unique cultural landscapes and stories from a deep and rich cultural tradition. And of course, she also misses the people who live there – the people she grew up with, but now is prohibited from meeting. She is still always hopeful to some day in the future being able to return to her homeland. Here are Marjan’s own poetic words about the album, printed on the album cover:

«Leyli’s garden desires my voice, I chanted for her blooming hope till the break of dawn

The album has been recorded in the USA, Iran and Norway, and had been mixed into a whole by Bugge Wesseltoft, with Martin Abrahamsen as sound technician.

Previously Marjan Vahdat has released the solo albums “Blue Fields” (2013) and “Serene Hope” (2017). In addition, she can be heard on several albums with her sister Mahsa. KKV has released all these albums. The collaboration between KKV and Marjan and her sister started with “Lullabies from the Axis of Evil” in 2003. 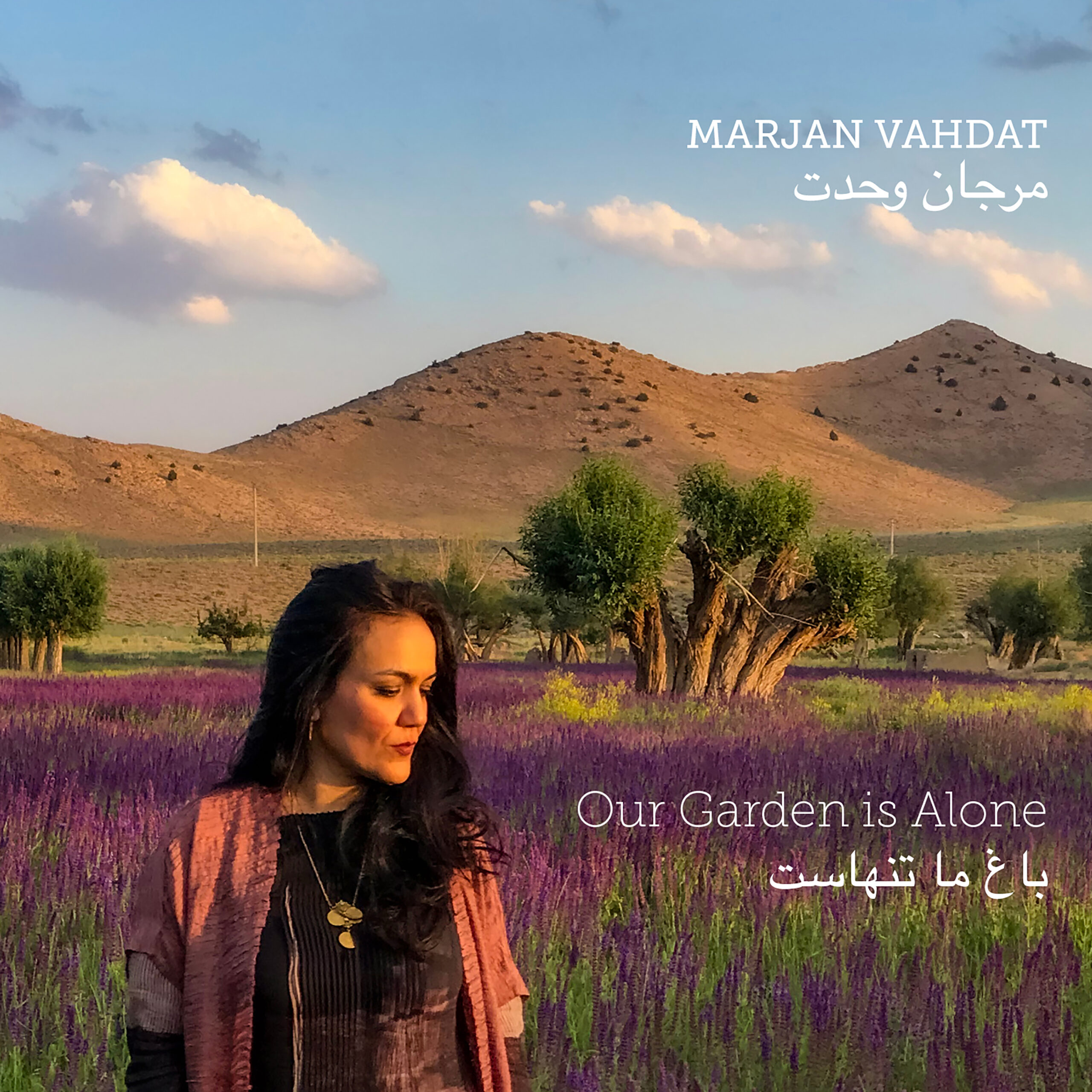